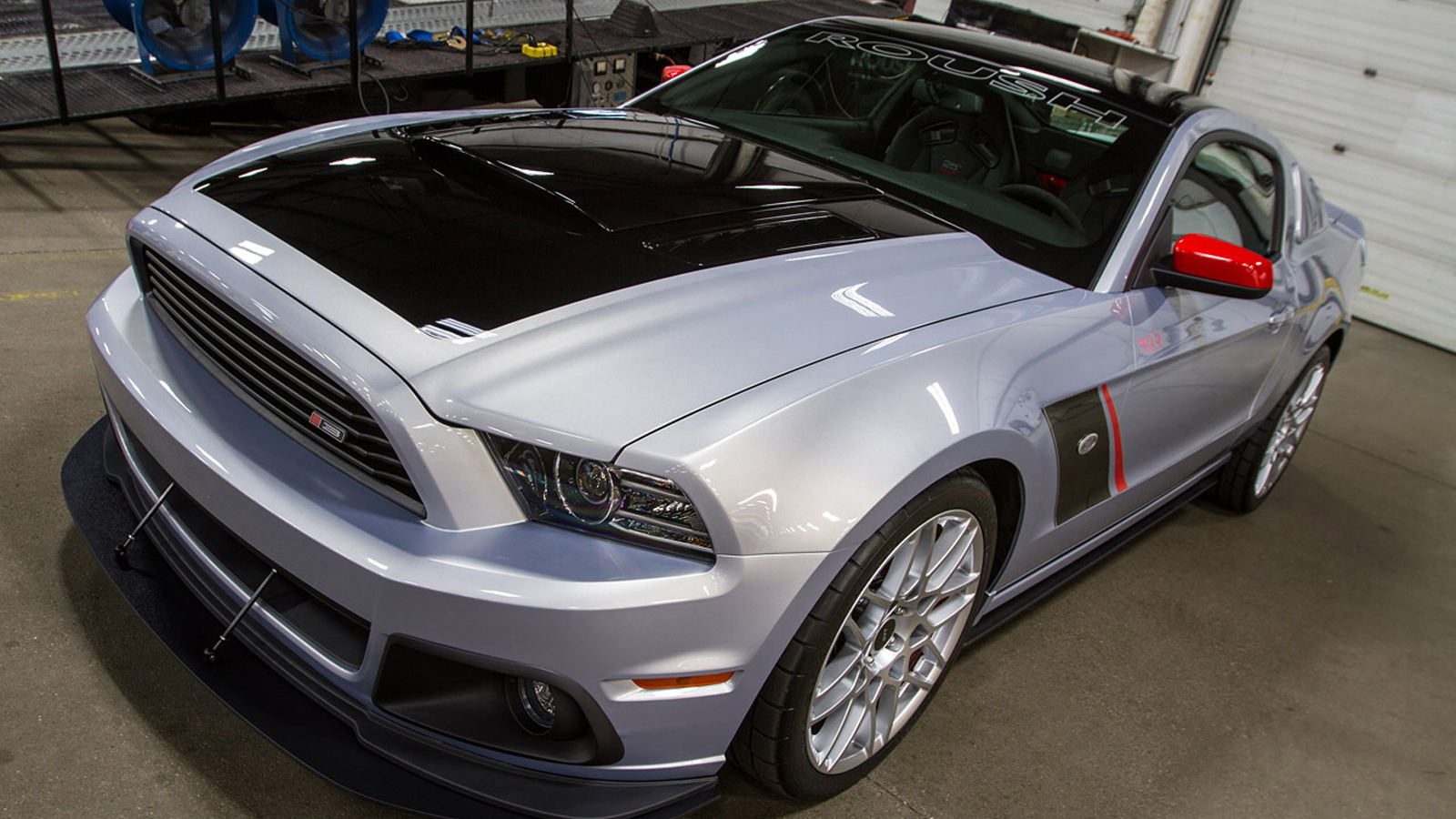 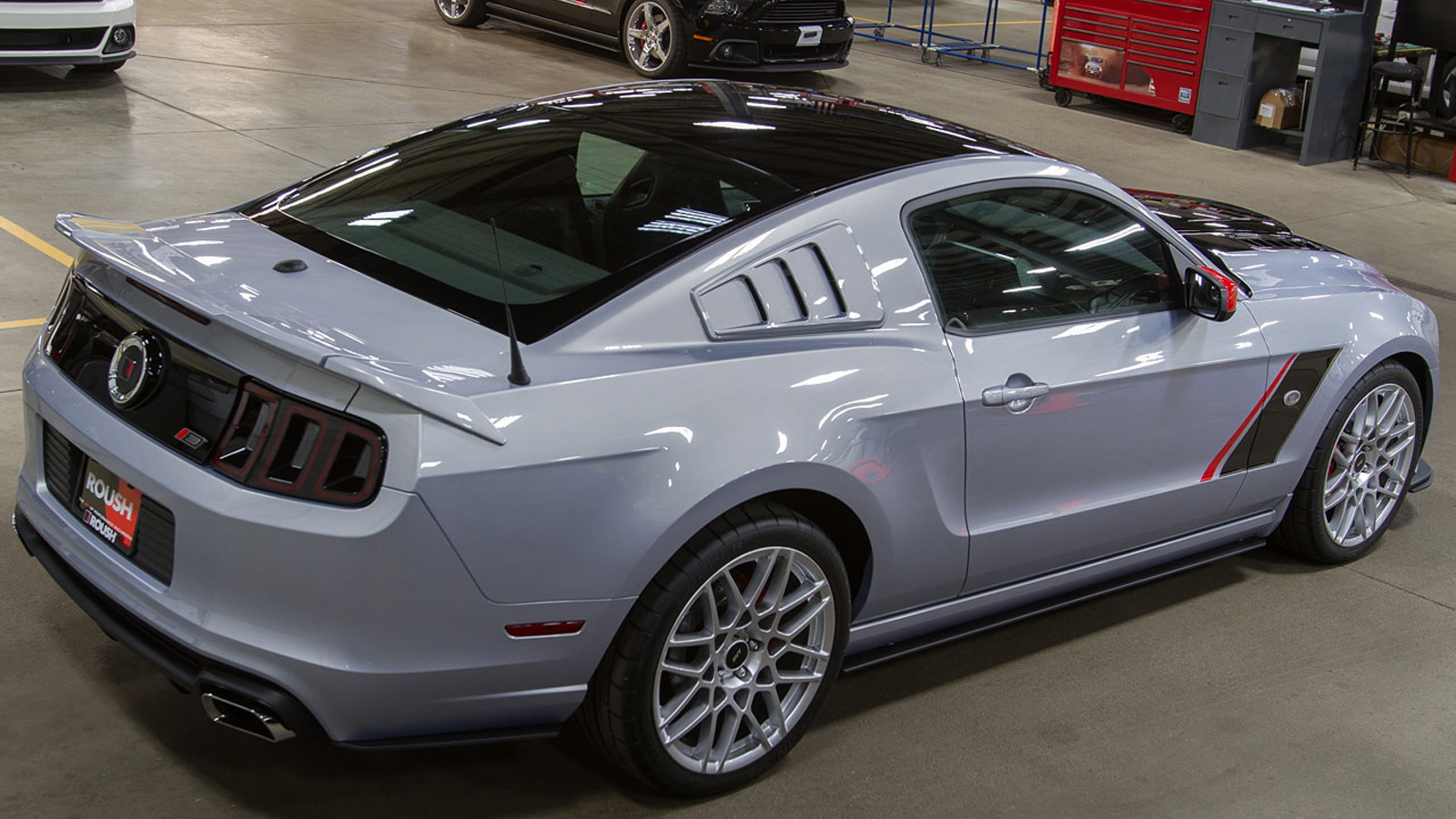 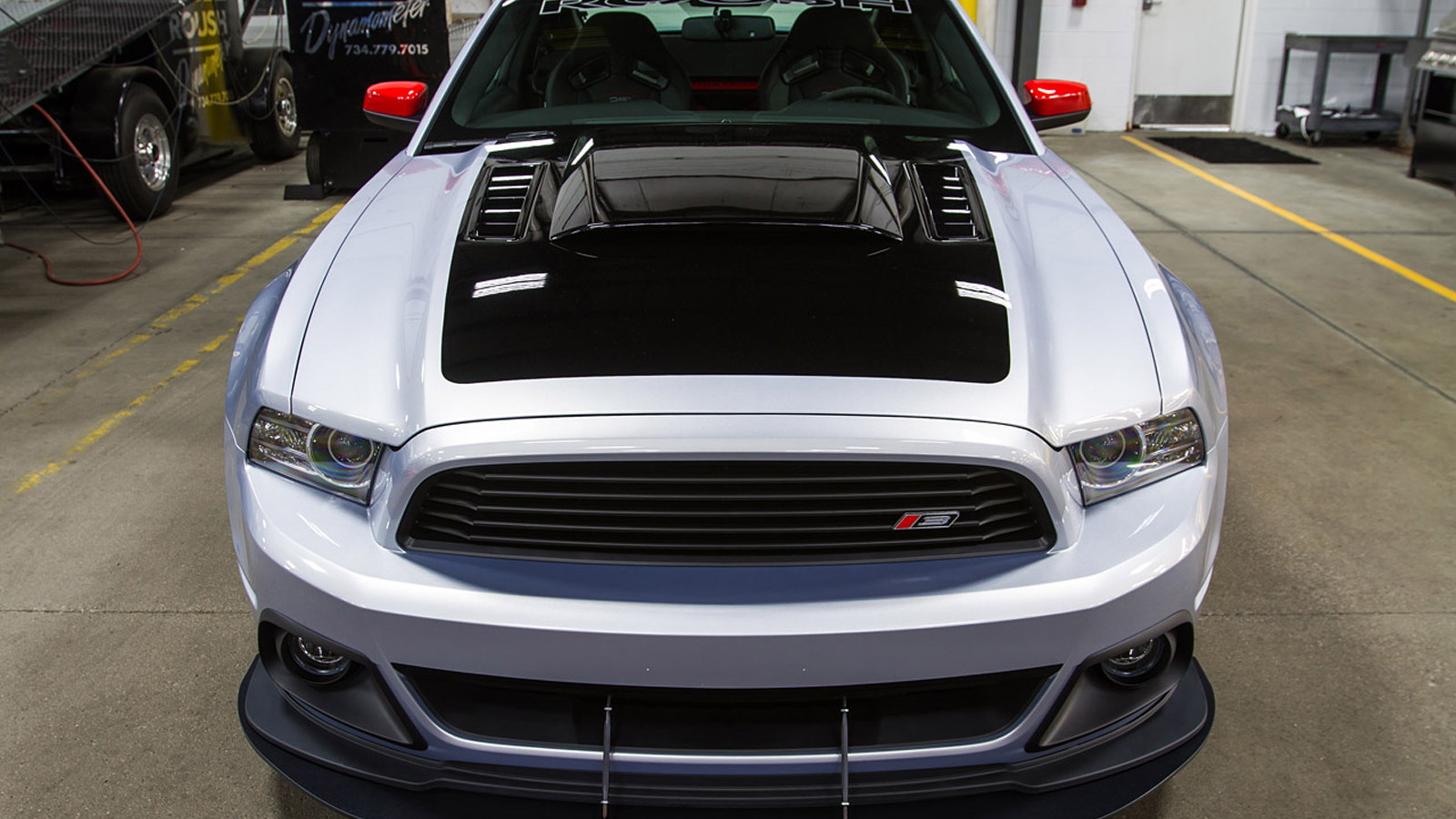 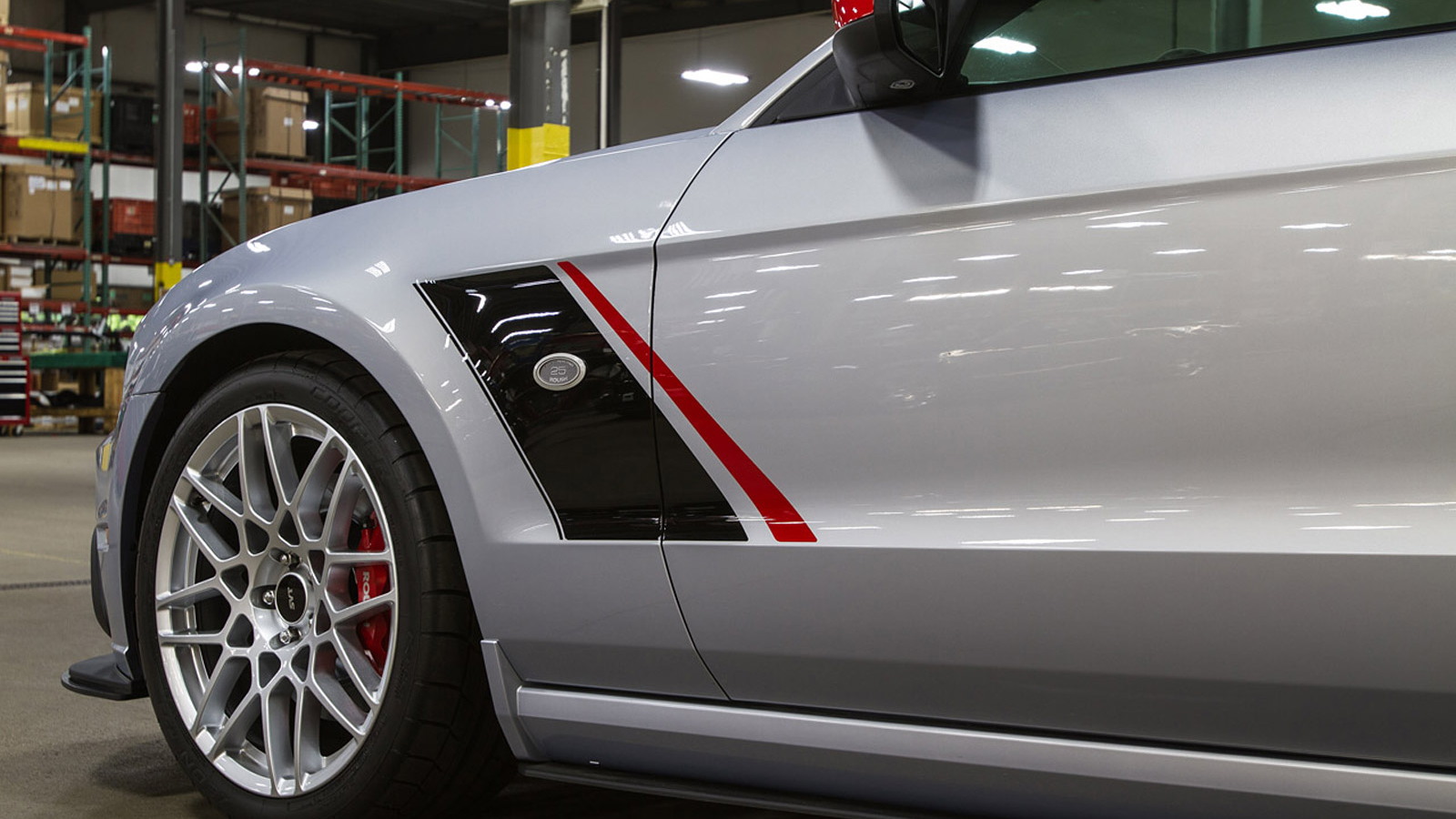 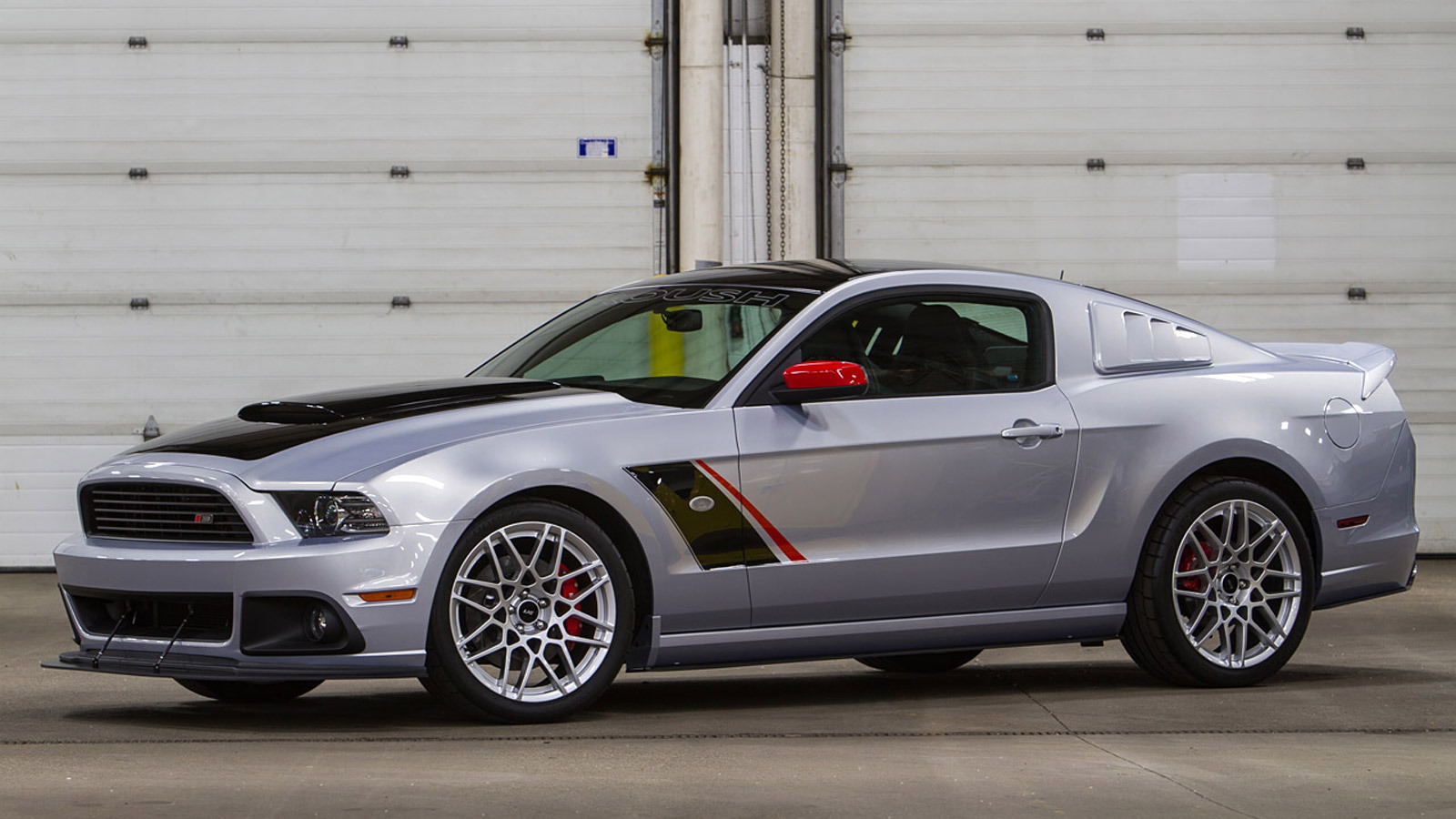 5
photos
A custom 2013 Ford Mustang built by Roush and Ford Racing crossed the auction block during Wednesday night’s SAE Foundation event at Ford Field in Detroit, managing to raise $100,000 in the process.

The modified Mustang was part of a lineup of items being auctioned at the SAE Foundation’s 25th Anniversary Celebration, which raised more than $400,000 to help fund education programs.

The event also saw Edsel B. Ford II presented with the SAE Foundation’s Industry Leadership Award for his ongoing work with charity as well as the engineering improvements being made at Ford.

As for the car itself, it's based on a 2013 Ford Mustang GT but features a supercharged 5.0-liter V-8 built by Roush that's good for 625 horsepower and 540 pound-feet of torque.

It's also been painted in a unique silver livery and features a fully customized interior designed for racing. Perhaps most importantly, the car also bears the signatures of Edsel Ford II, Bill Ford Jr. and Roush founder Jack Roush.

Considering all that’s gone into the car, the $100k price is somewhat of a bargain, especially when you consider that similar Mustangs sold at charity auctions have fetched up to $400k recently.

Before its new owner takes delivery, Roush will pilot the Mustang as the pace car of this year’s NASCAR Sprint Cup Michigan 400, scheduled for June 17 at Michigan International Speedway. In the meantime, head over to MustangsDaily for more images of the car.