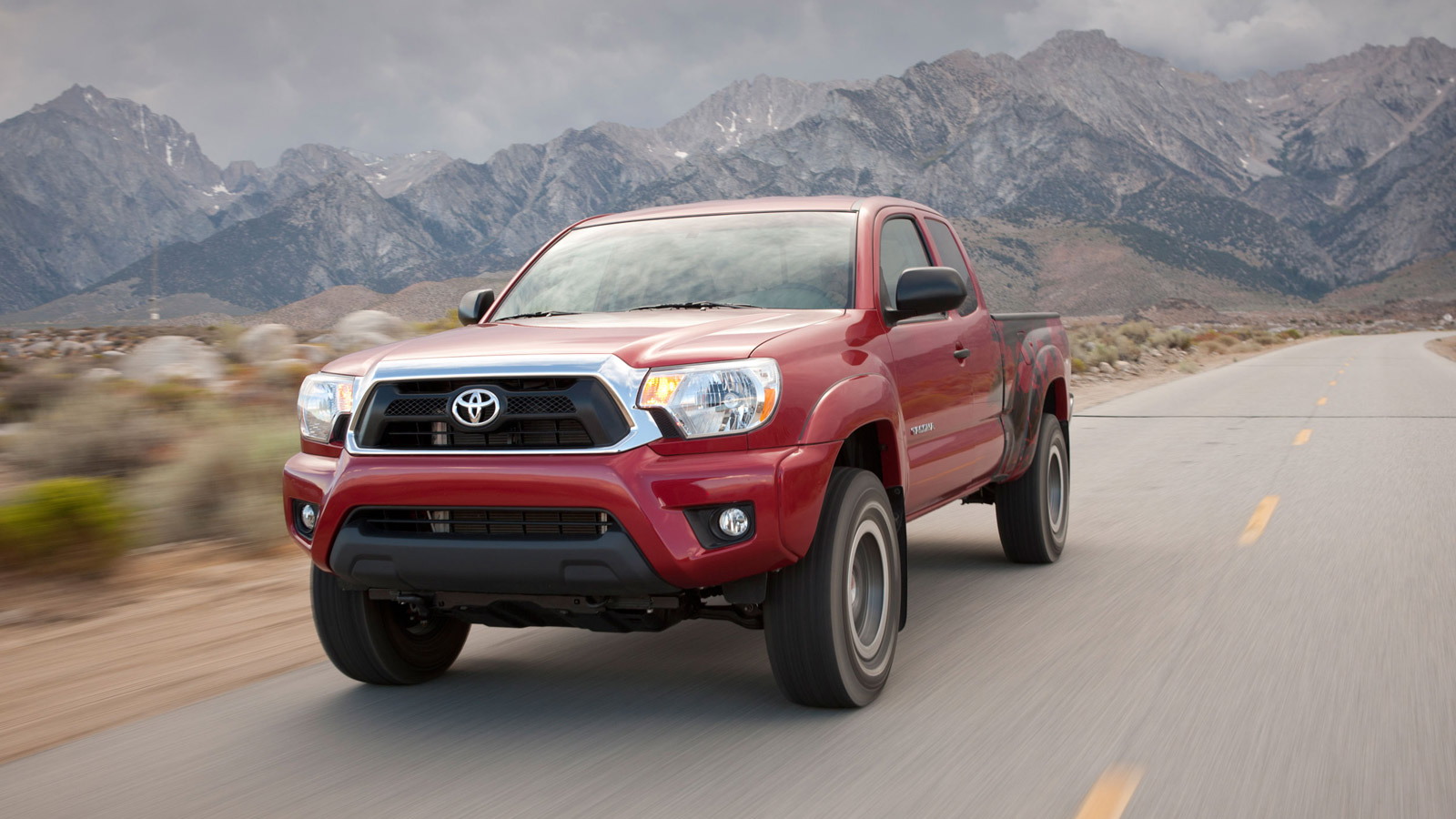 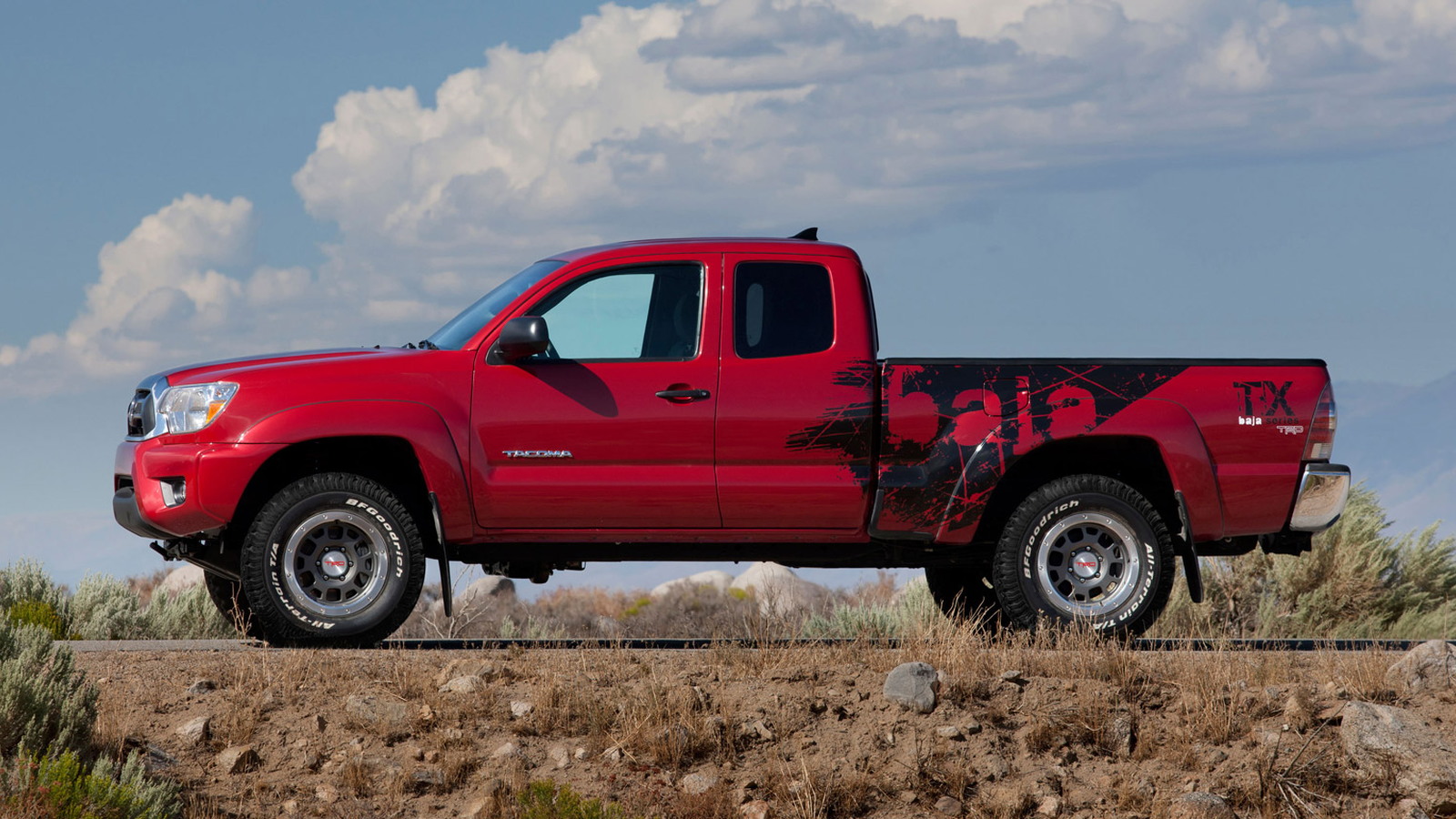 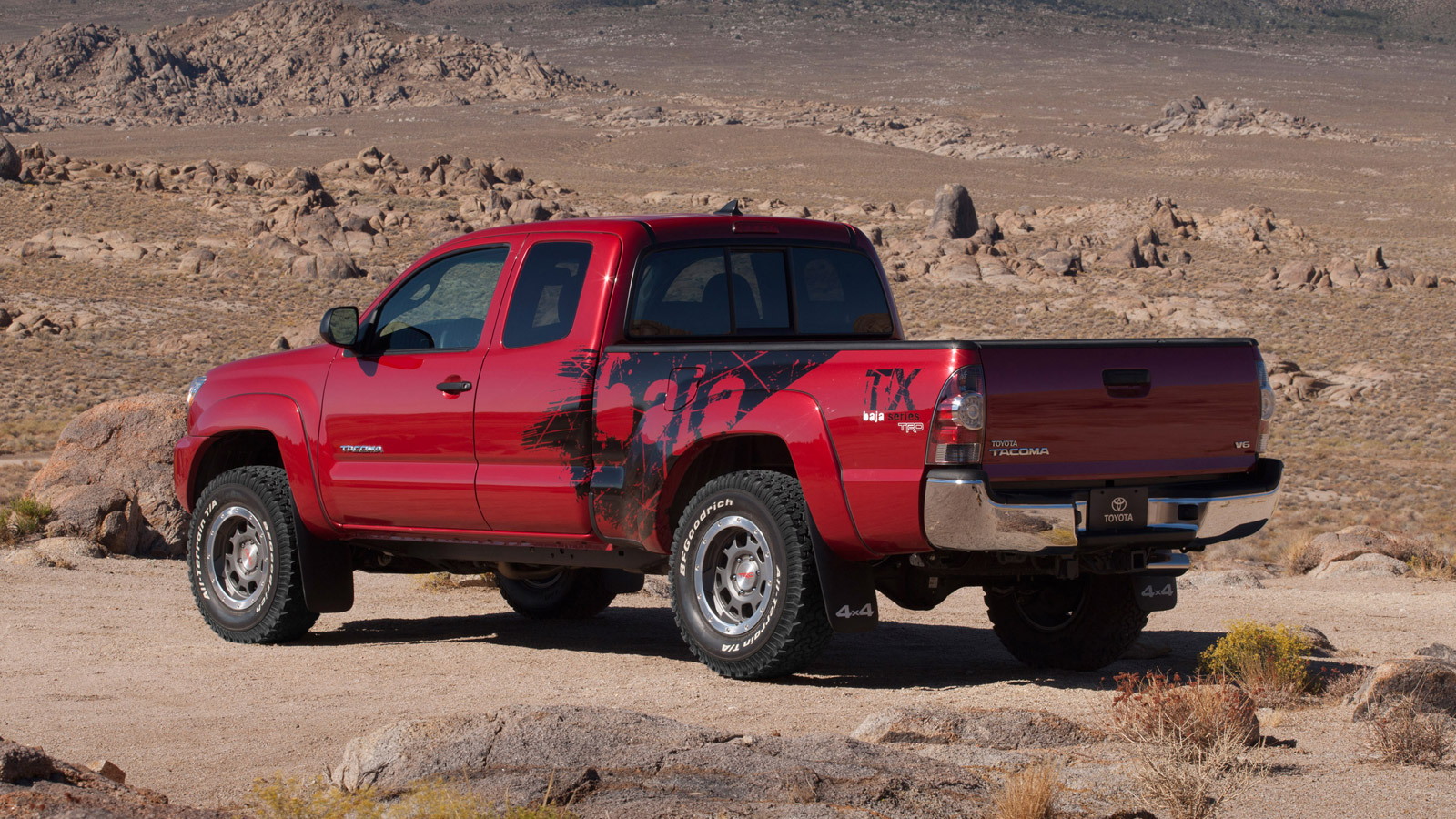 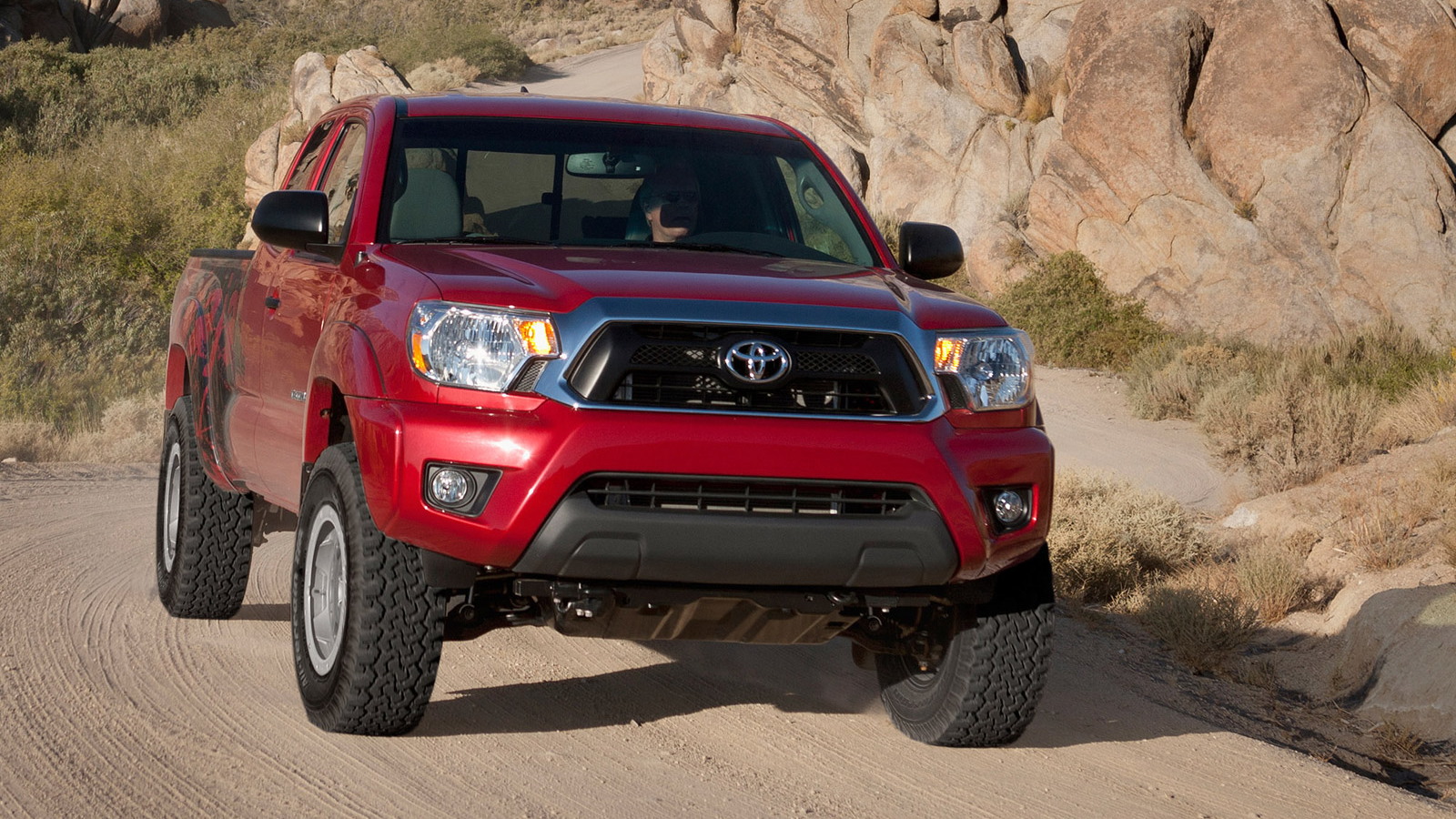 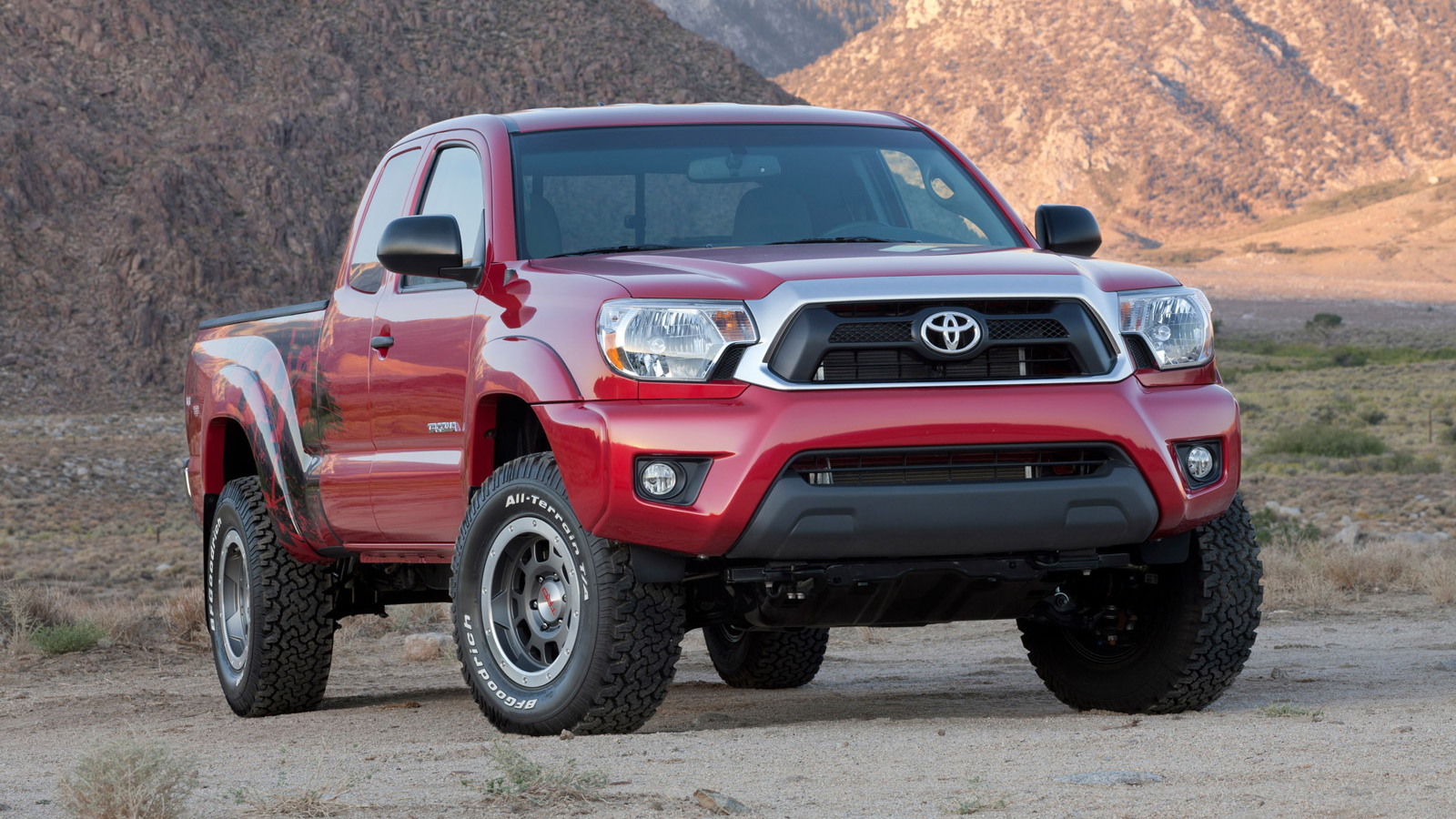 18
photos
After teasing its Tacoma TRD T/X Baja Series Package as a thinly-veiled concept at the 2011 Texas State Fair last September, the package is now just a month out from its showroom debut.

In the lead up to its sales launch Toyota has revealed the all-important pricing details for a Tacoma pickup equipped with the new package; it starts at $34,450 including an $810 destination charge.

This gets you a 2012 Tacoma Access TRD T/X Baja Series Package with a six-speed manual. Opt for the five-speed automatic and the price rises to $35,430.

Note, for a limited time, Toyota is also offering buyers of the Baja Series Package a $650 factory credit.

The Baja Series Package can be ordered on both the Tacoma Access and Double Cab 4x4 models equipped with the TRD Off-Road Package.

It was co-developed with Toyota’s motorsports and performance division, Toyota Racing Development (TRD), and gets its name from Mexico's Baja California Peninsula, the home of the grueling Baja 500 and 1000 desert off-road races in which Toyota has built up quite the reputation.