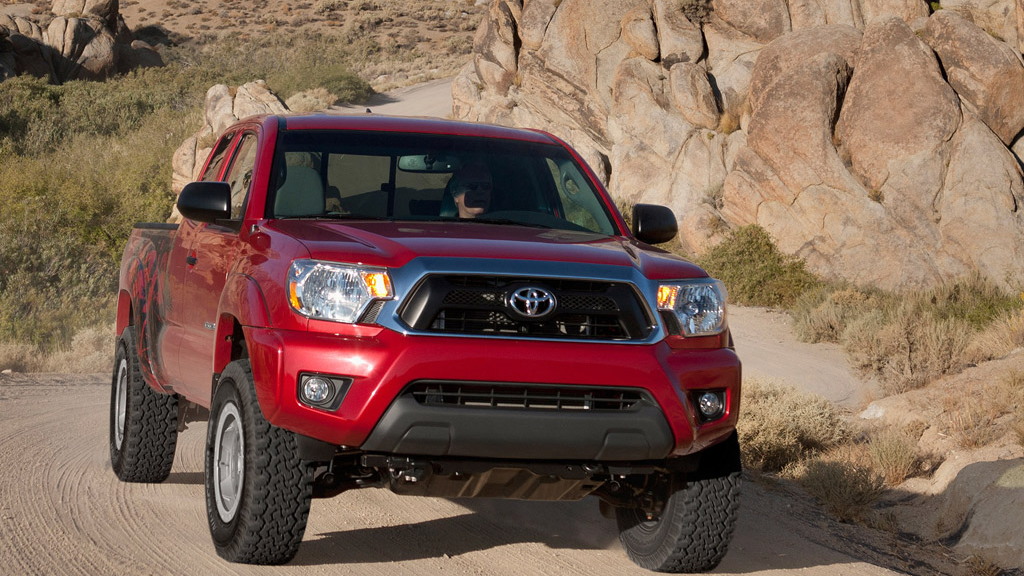 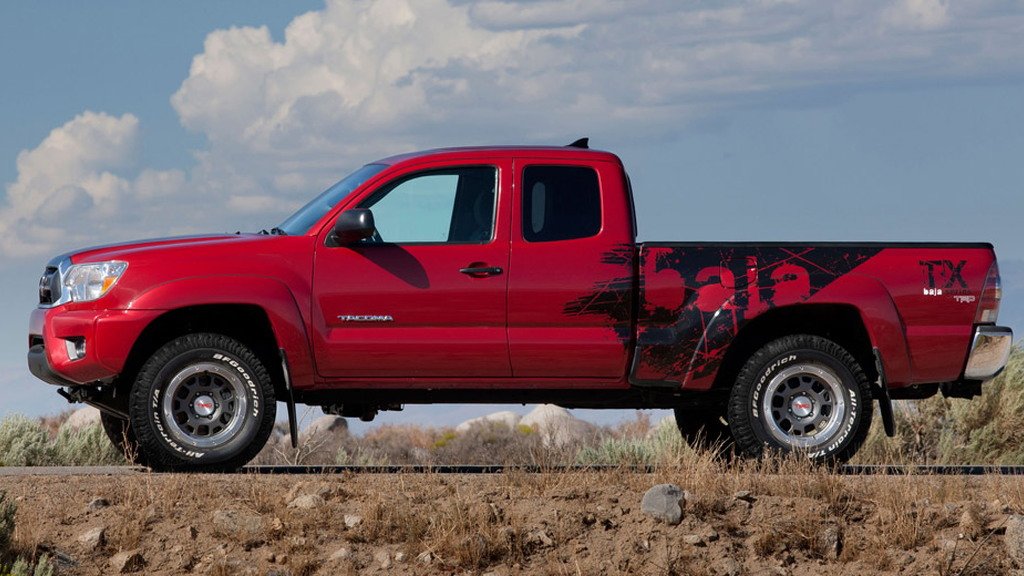 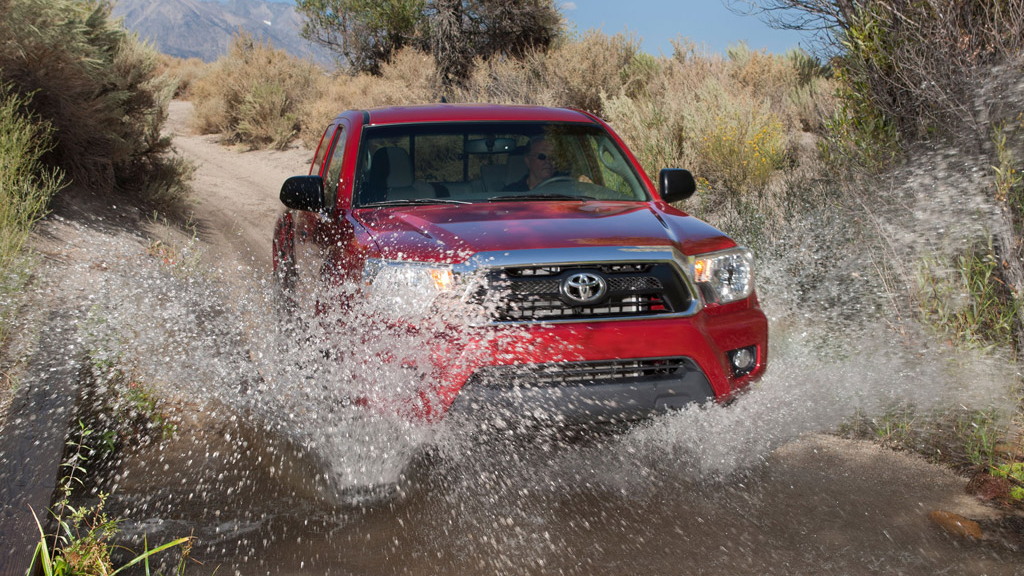 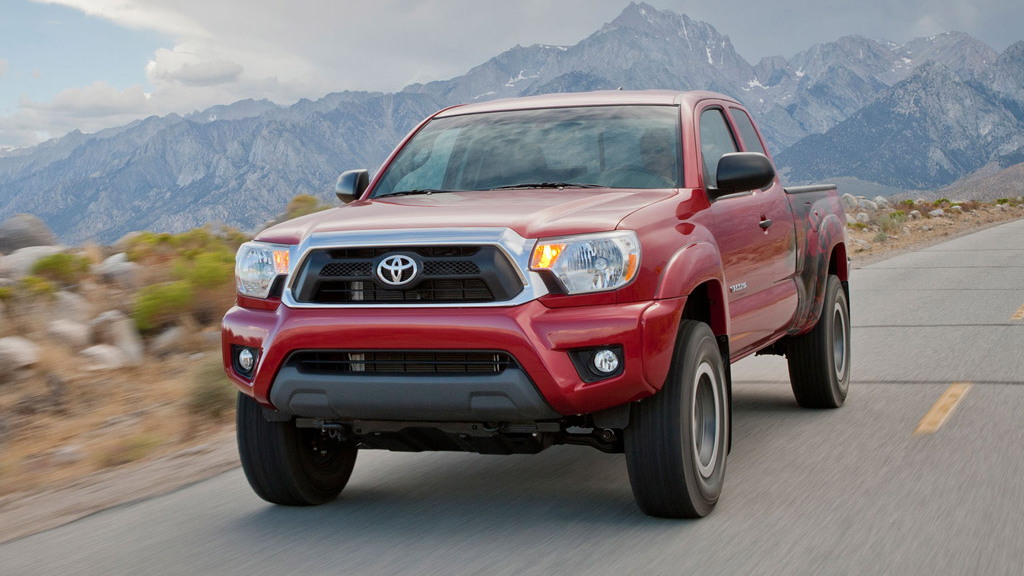 Toyota has rolled out a similar performance-themed pickup based on the Tacoma, which for now is only a concept but has already been confirmed for production.

Described as a “pre-production” concept, which basically means the eventual production version will be almost identical, the new pickup was co-developed by Toyota’s motorsports and performance division Toyota Racing Development (TRD) and goes on sale late next spring.

Named after Mexico's Baja California Peninsula, the home of the grueling Baja 500 and 1000 desert off-road races in which Toyota has built up quite the reputation, the Tacoma TRD T/X Baja Series is currently undergoing final testing for application on both the Tacoma Access and Double Cab 4x4 models equipped with the TRD Off-Road Package.

Note, expansion to include PreRunner models is also being considered.

The Tacoma T|X Baja Series is equipped with a 4.0-liter V-6 engine and in production trim will be available with either a six-speed manual or five-speed automatic transmission.

The front suspension has been upgraded to include Bilstein race shocks with TRD coil springs that feature a protective zinc plated body and a one inch increase in wheel travel. The rear suspension also gets Bilstein race shocks but with a remote reservoir to increase shock oil capacity for greater heat dissipation and damping sensitivity. The rear shocks also include a zinc plated body and a 1.5-inch increase in wheel travel.

The T|X Baja Series will be part of a 2012 Tacoma line that is updated with a restyled front end and a refreshed interior in all models. Exterior changes include a redesigned hood, grille, headlamps and front bumper, among other changes.

Inside, the Tacoma has a new center-instrument panel design with a revised gauge cluster, along with a new steering wheel. A redesigned center stack adds new air conditioner controls and power point locations.