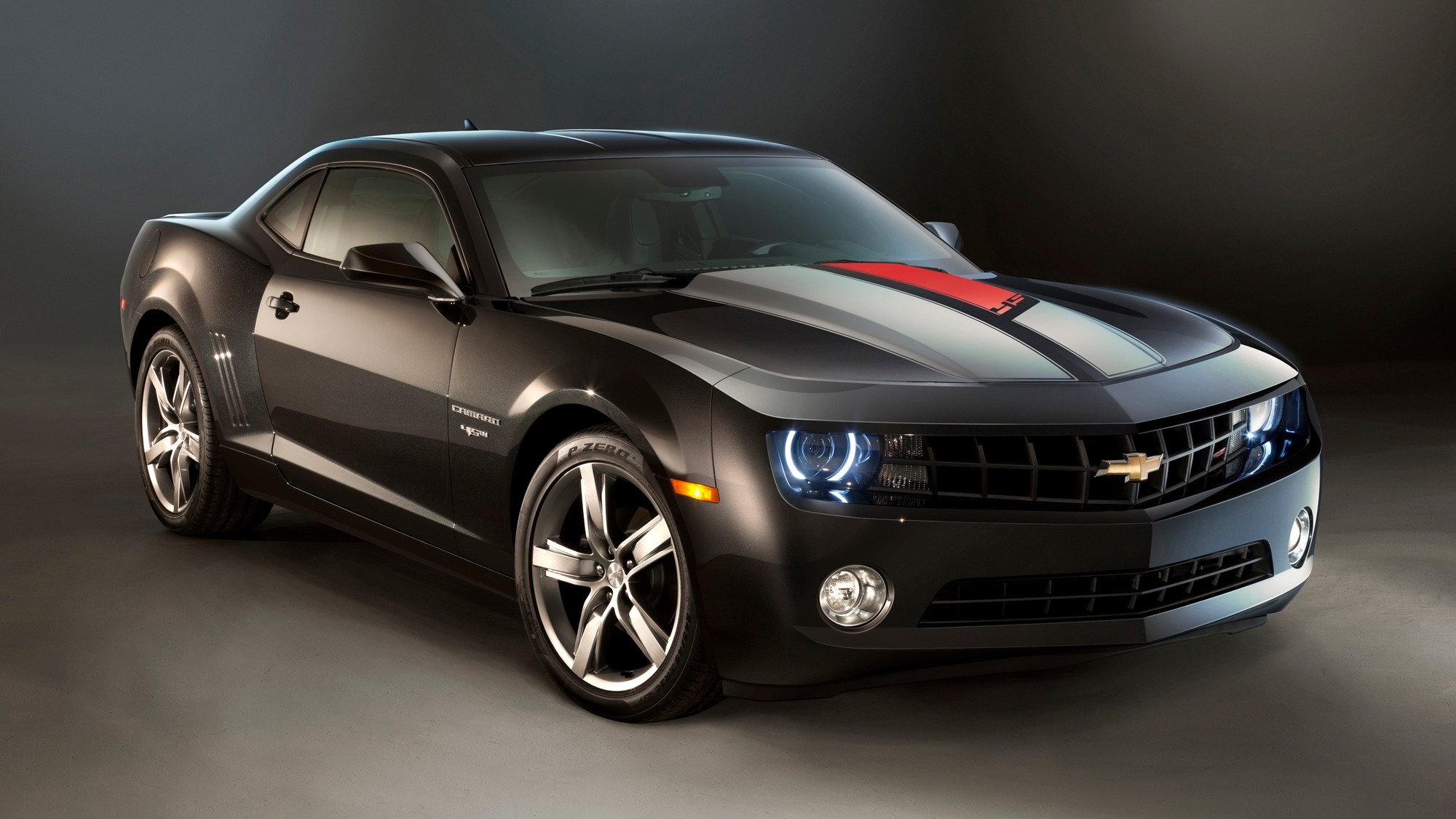 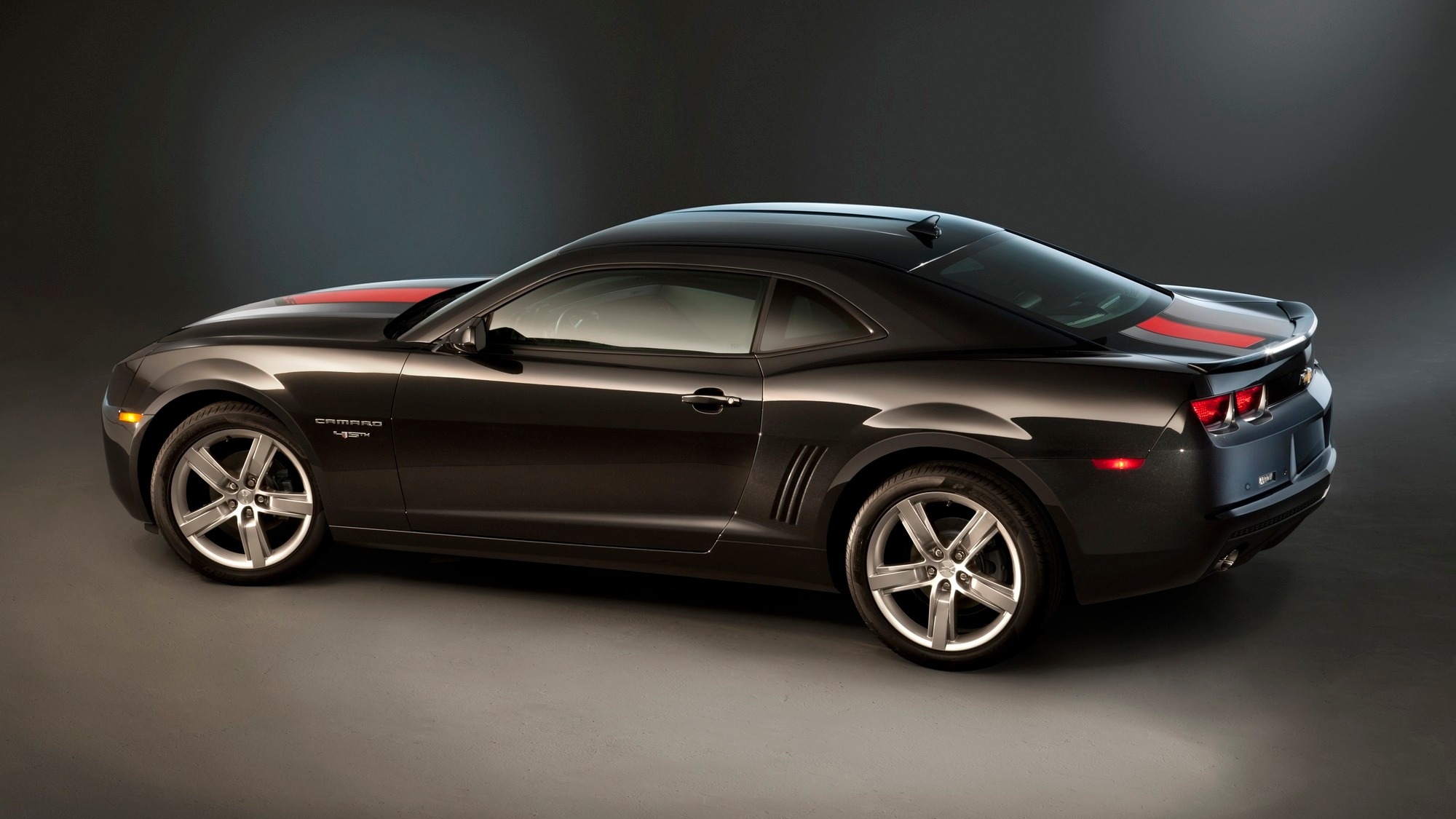 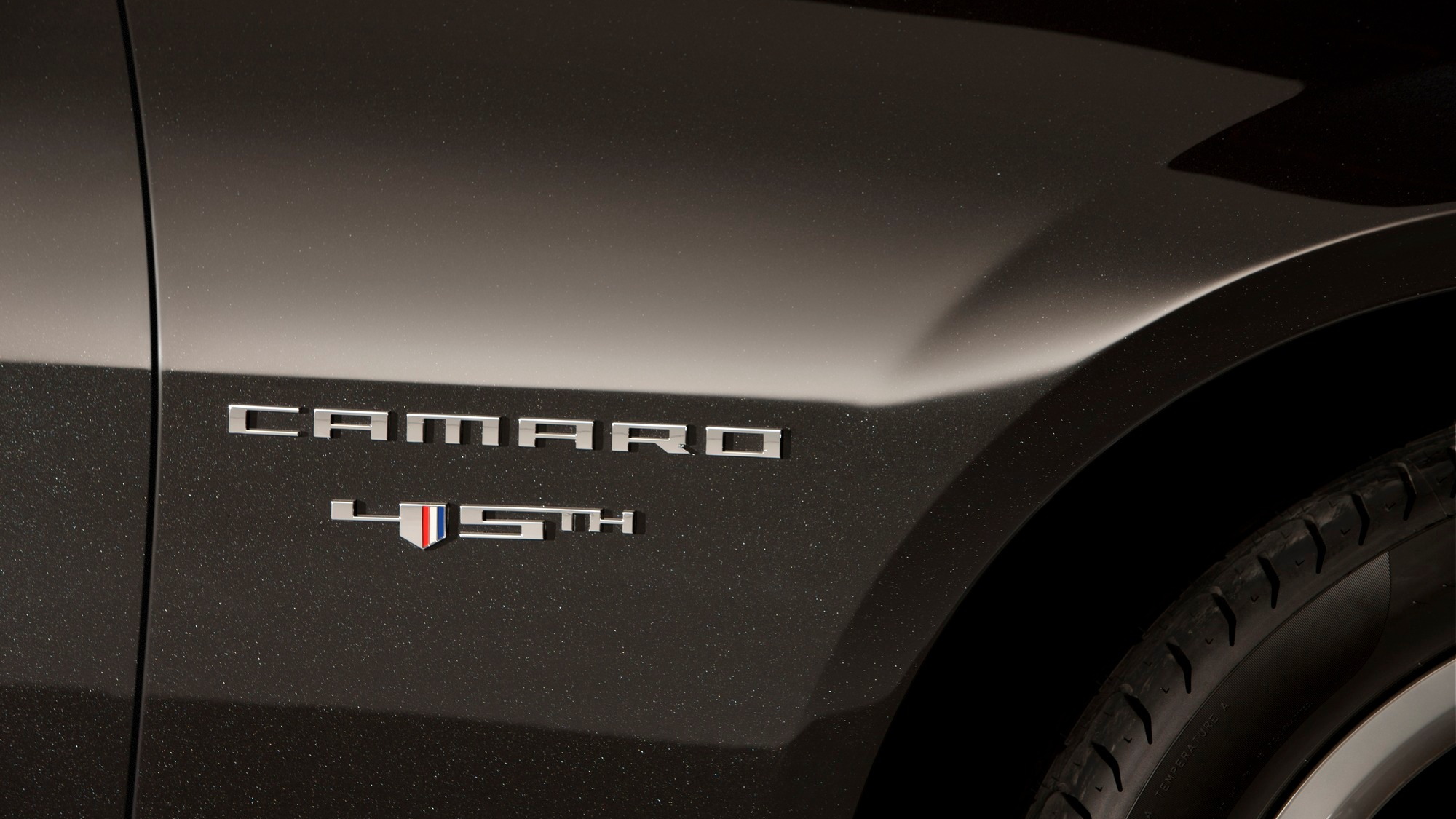 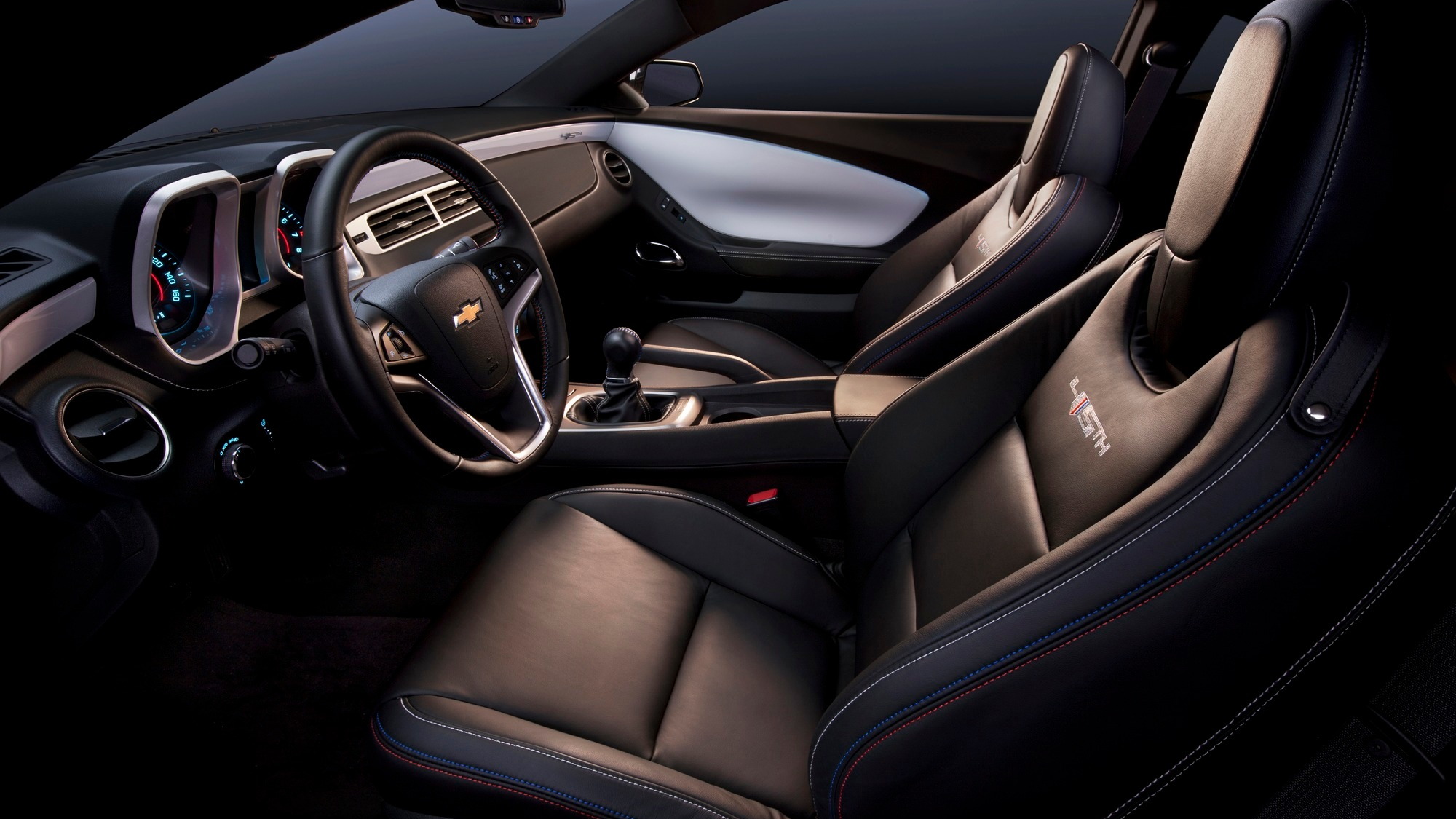 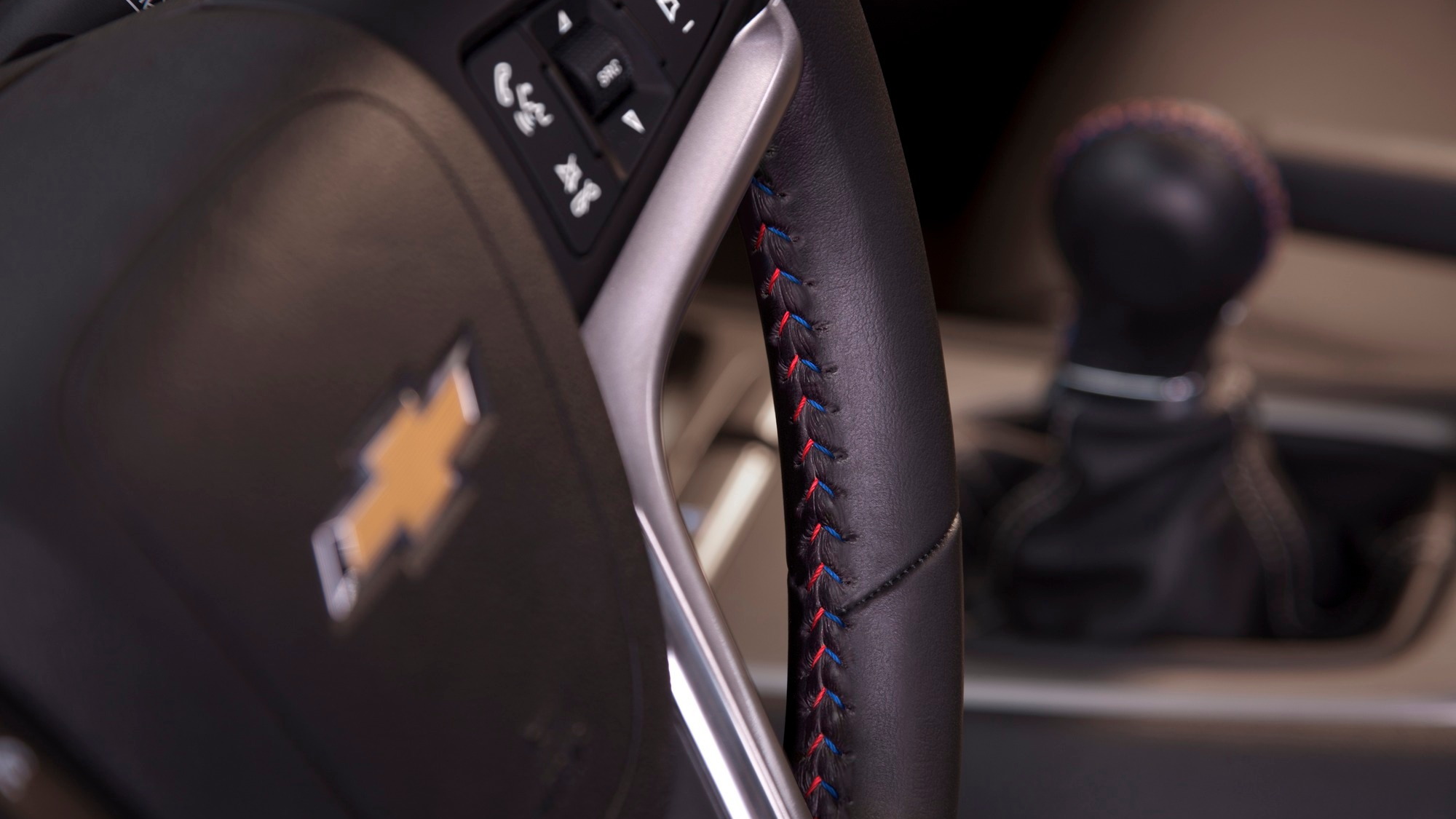 That might seem like a lot for what’s normally a $1,375 premium over the asking price of a 2012 Camaro coupe or convertible in 2LT or 2SS trim, but there was one very good reason the buyer offered so much.

All proceeds from the sale will benefit the Barbara Ann Karmanos Cancer Institute.

Chevrolet donated the 45th Anniversary Camaro Convertible, which was fitted with a 6.2-liter V-8 mated to a six-speed manual transmission.

The Barbara Ann Karmanos Cancer Institute will also be holding a fundraising dinner at the end of this month, which will see a one-of-a-kind 2012 Chevrolet Corvette Grand Sport offered to attendees. We suspect that the Corvette may fetch even more than the 45th Anniversary Camaro Convertible considering a previous ‘Vette at a charity auction managed to raise a staggering $600,000.