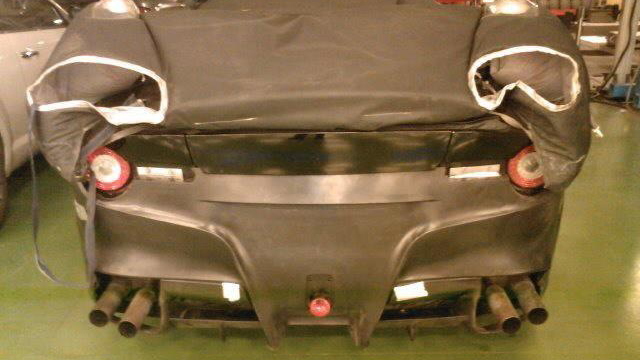 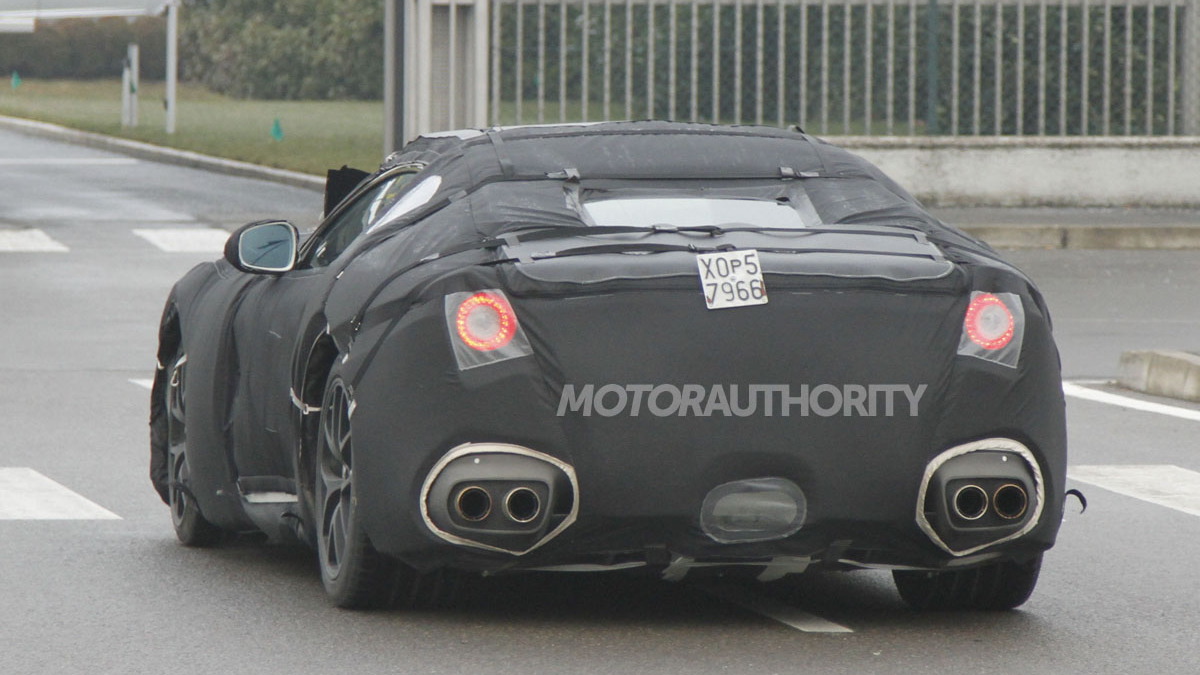 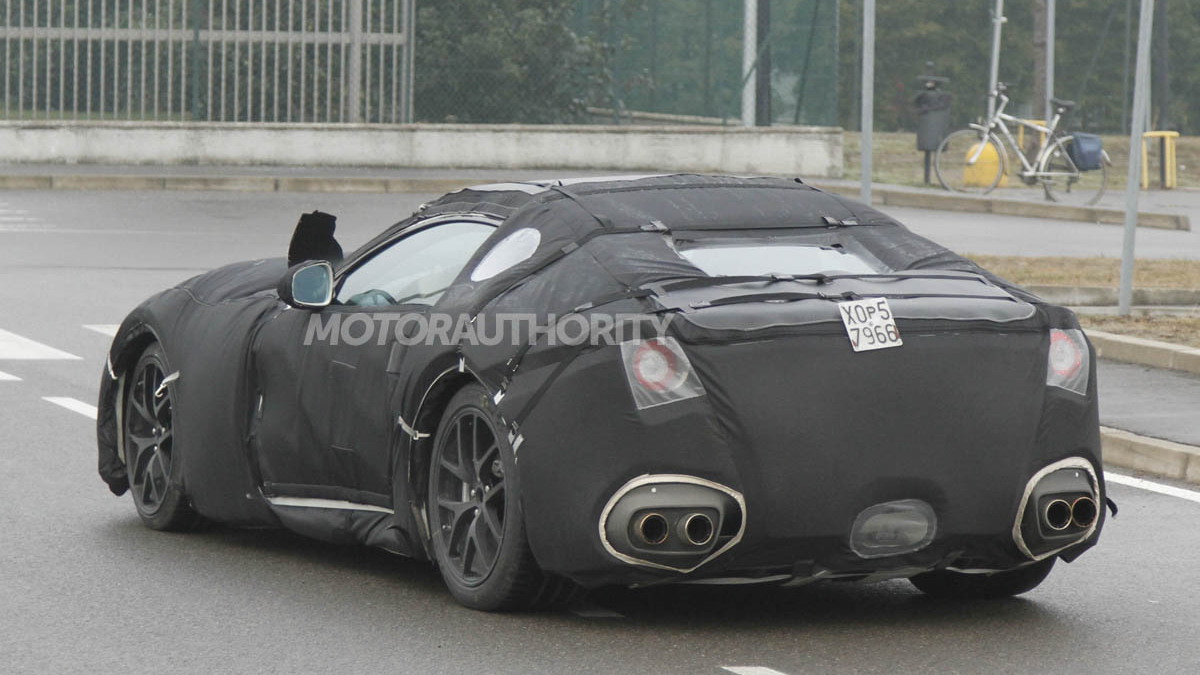 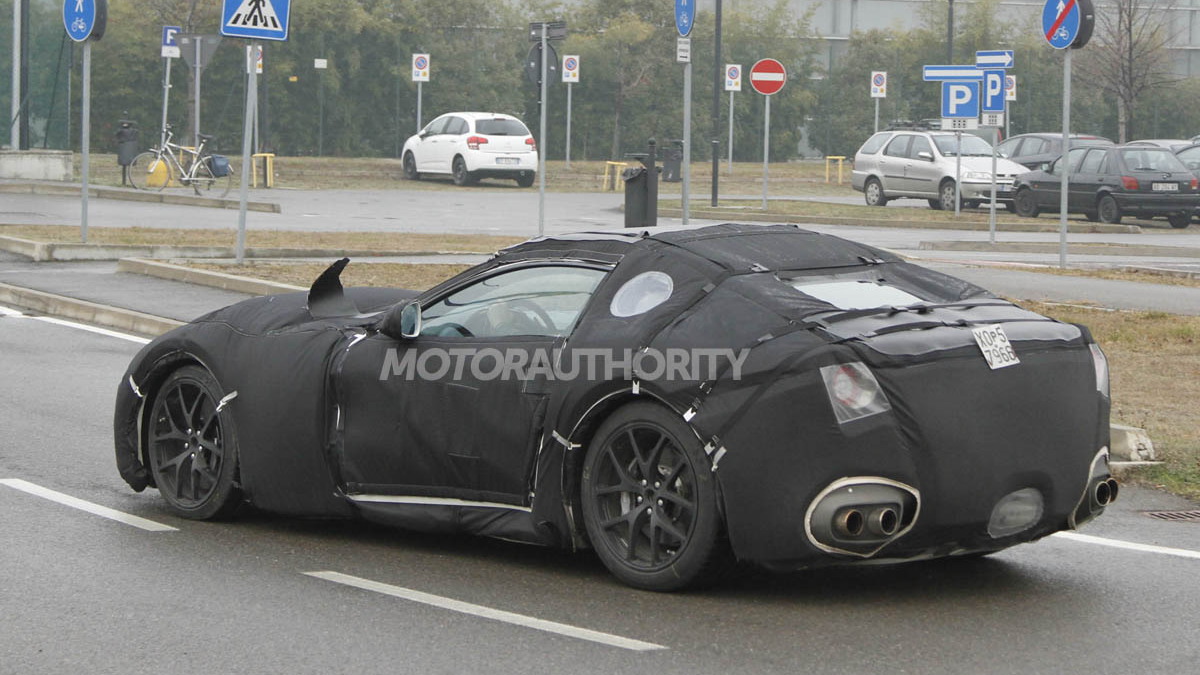 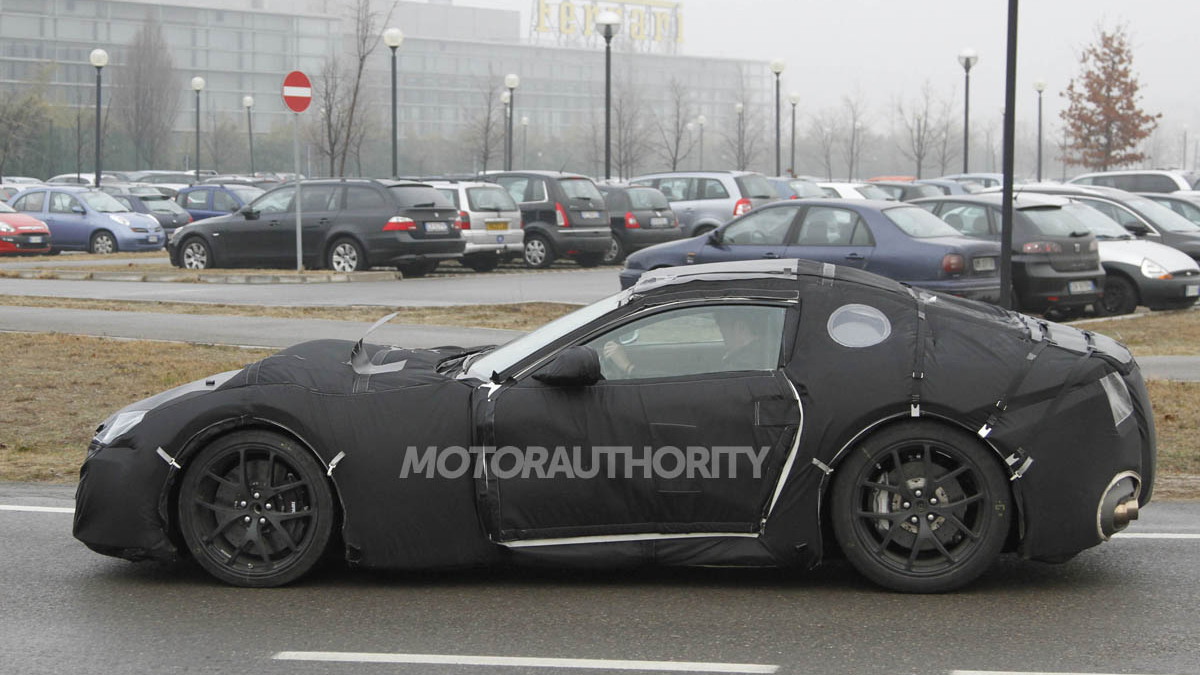 9
photos
UPDATE: The 599 replacement has been revealed as the new Ferrari F12 Berlinetta. Click here for all the official details and images.

During this past week’s record-breaking earnings announcement from Ferrari, the automaker's chairman Luca di Montezemolo confirmed that a brand new model will be unveiled on March 6 at the 2012 Geneva Motor Show.

This new model, he said, will be powered by a “new 12-cylinder” and deliver “extreme performance and unprecedented power output”.

The new model the Ferrari chairman is almost certainly referring to is the highly-anticipated successor to the Ferrari 599 GTB Fiorano, a car currently doing the rounds as the F620.

A new image has made its way onto the Internet forum FerrariChat, and is alleged to be of the new Ferrari supercar’s rear end. Comparing it with our own previous spy shots, the position of the lights relative to the exhaust tips does match up. The exhaust pipe arrangement is also consistent to what we’ve previously seen.

Of course, the car pictured above is far from complete so even if it is Ferrari’s latest supercar, much of the detail could easily change before the debut in Geneva.

That new engine, incidentally, is expected to develop as much as 700 horsepower and will sit in chassis that’s mostly made up of aluminum. There will still be plenty of innovative lightweight construction techniques and you can bet some carbon fiber will still be used for many of the car’s components.

Stay tuned for an update but in the meantime follow our dedicated show page for all the latest info on the 2012 Geneva Motor Show.