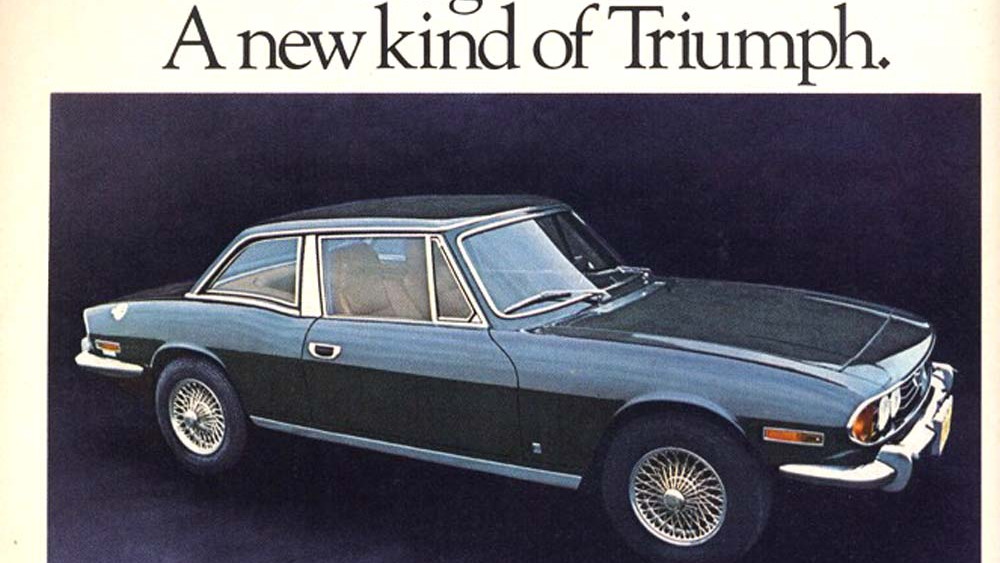 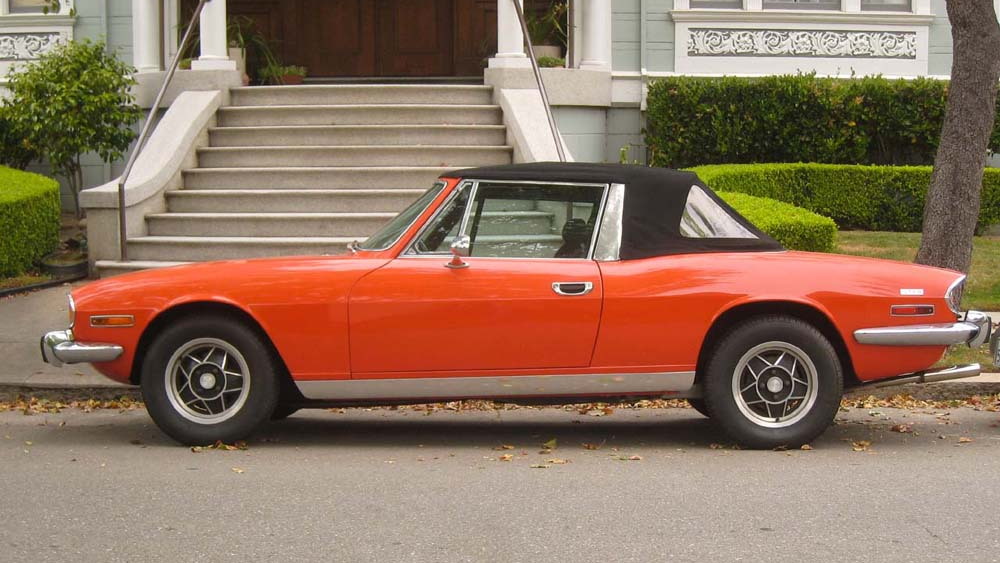 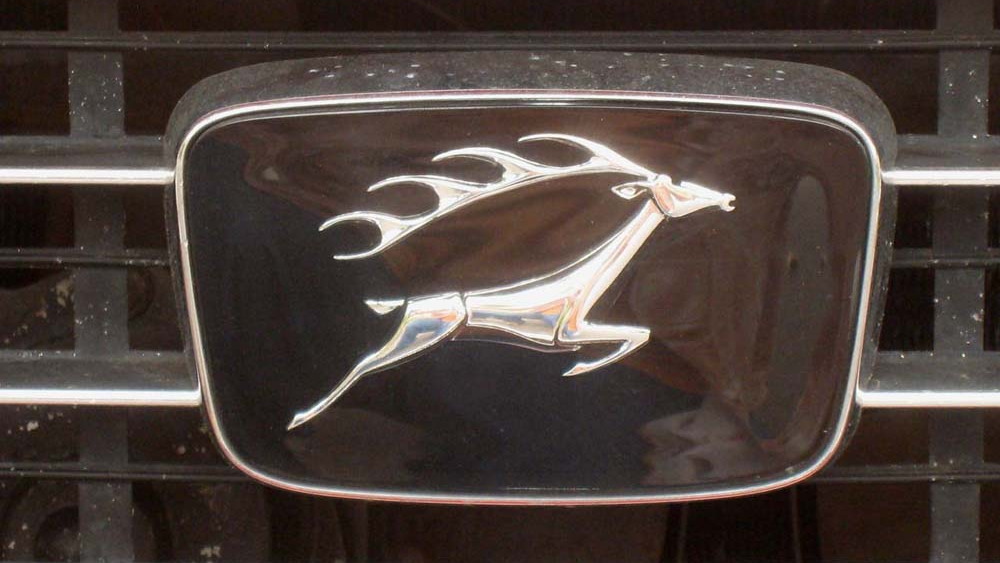 3
photos
A lot of folks would be vaguely puzzled by your acquisition of an Acura Vigor, aka "The Forgotten Honda," but there's nothing like a classic British sports car to convince them that you've got a few lights out in the ol' marquee.

For this series, however, there's a problem when trying to pick out an appropriate machine from the island that produced The Prince of Darkness: everybody loves British sports cars, no matter how bring-you-to-your-knees maddening they might be to keep running.

Where's the guilt there? But hold on--there's at least one British sports car that's so irredeemably horrible, so fundamentally flawed, so tainted by a quadruple helping of British Leyland Syndrome… and yet so cool that you're drawn to it like the light on a bug zapper beckons mosquitoes: the Triumph Stag!

What makes this car so great is also the very thing that makes it so bad: the Triumph V-8. Due to some incomprehensible wrangling between the various British Leyland fiefdoms, the tried-and-true, Buick-215-derived pushrod Rover V-8 was rejected as a powerplant for the Stag.

Instead, Triumph's own SOHC V-8 (developed at great expense and featuring absurdly long timing chains) was used. That meant that, in addition to the usual onslaught of British Leyland fit-and-finish problems, Lucas Electrics glitches, and corrosion, the Stag developed a well-deserved rep for busting timing chains. Interference engine? You bet!

I've seen exactly two Stags in the wild during my life, and one of them was broken down at the side of the road (the other, the red convertible above, was parked but presumably drove to the parking space under its own power). If I ever get one, it must have the proper Triumph V-8.