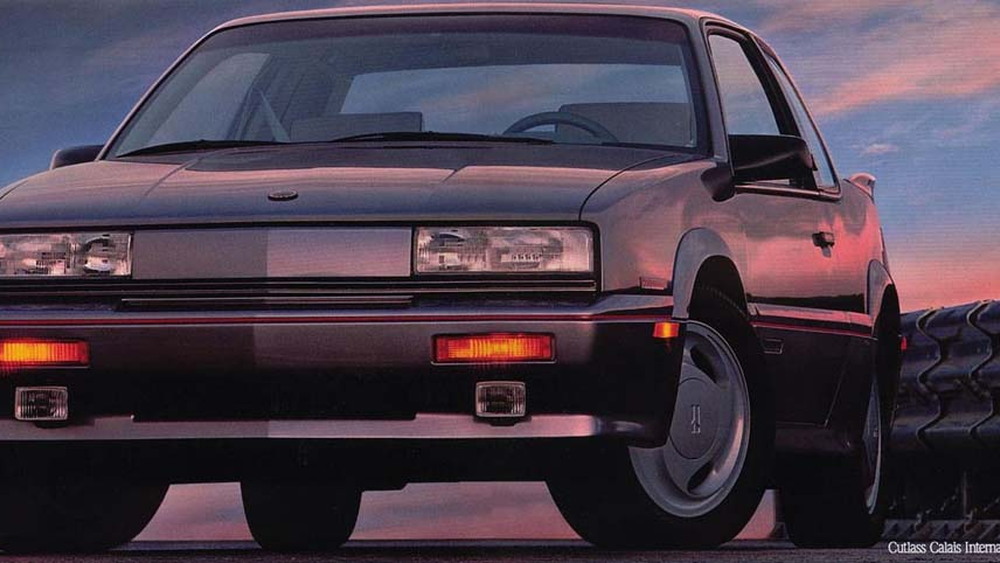 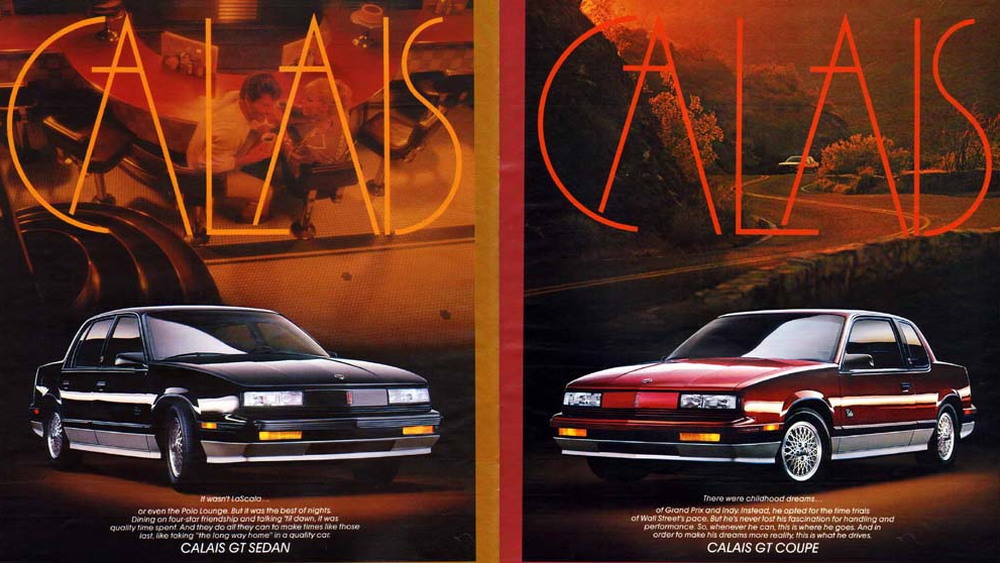 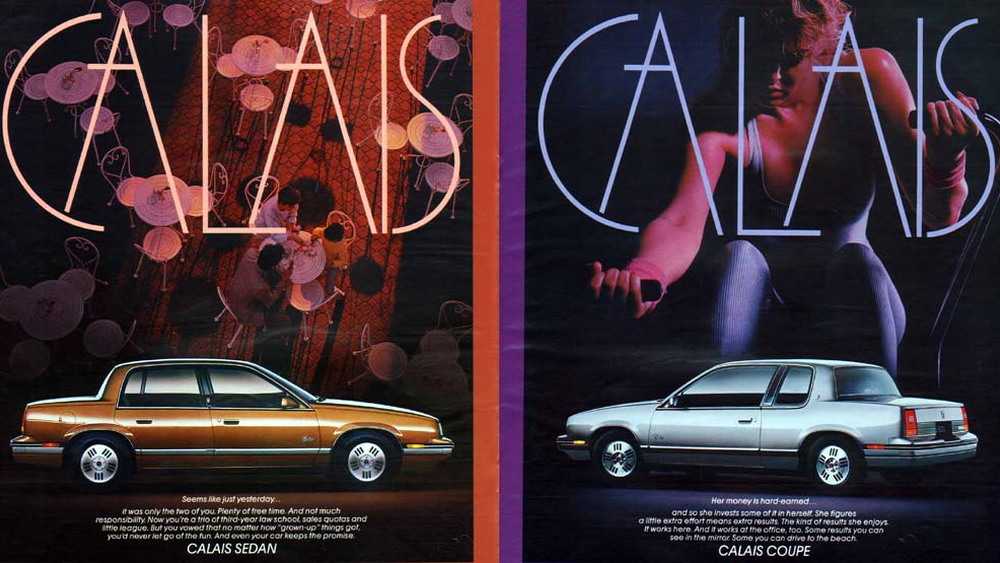 3
photos
We've seen a late-80s Oldsmobile in this series, and I'm still looking for a nice Trofeo for my personal collection of cars that cause the owner equal measures of pride and shame.

The big problem with the Trofeo, however, was its lack of a screaming, way-over-one-horsepower-per-cubic-inch Quad 4 engine.

Of course, the Quad 4 went through head gaskets like AMC went through Renault's money, and the build quality of late-'80s/early-'90s GM compacts was on the nightmarish side, but so what? As I pointed out when I found this '90 Cutlass Calais International Series in the junkyard, we're talking about a car that had about the same weight and horsepower as the BMW 325i coupe, yet sold for pretty much half the price.

The Quad 4-equpped Cutlass Calais came with a number of names during its 1987-1991 production run: GMO Quad 4, Quad-442, International Series. We had a Quad-442 at the 2011 Arse Freeze-a-Palooza 24 Hours of LeMons last month (yes, you can find running examples in the LeMons-mandated $500 price range) and it was amazing… for the half-lap it did before spitting engine parts all over the track.

That won't deter me, though; I'm searching for a clean International Series with 5-speed right now!