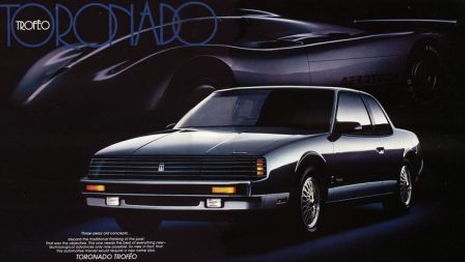 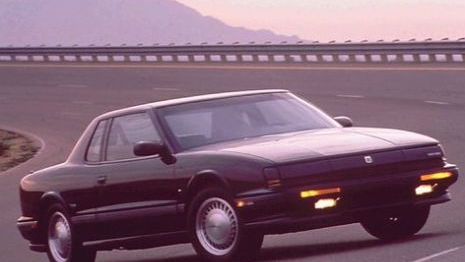 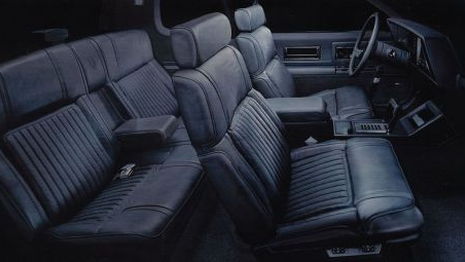 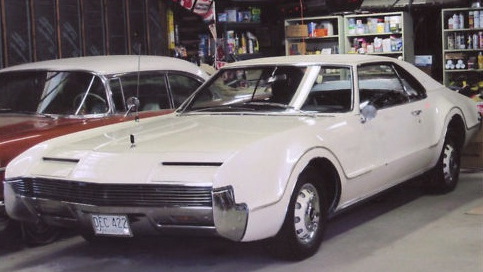 4
photos
I've been struggling through an unhealthy obsession with the Mitsubishi Cordia lately, which has cut down on my time for searches for other shouldn't-want-it-but-can't-help-myself vehicles.

The only cure for Dementia Cordia is, of course, a genuine example of late-20th-century General Motors magical thinking.

You know, build a car out of the parts bin that appeals to buyers of high-end German and Japanese machinery (via a secret process that only makes sense in a 19-hour PowerPoint presentation) and then make tremendous profits whilst chopping 30 years off the median age for Oldsmobile buyers.

That plan didn't work out so well for The General, but it did leave us with the amazing Oldsmobile Toronado Trofeo, a slick-looking coupe with a futuristic CRT-based Visual Information Center in the dash. The ancient technology of the old Buick V-6 under the hood didn't quite measure up to that stuff from across the oceans, but Motor Trend did review it head-to-head with the BMW E30 (PDF).

While it's true that the Trofeo was just the same 80s GM tedium, I don't care, because: just look at it!

They're fairly hard to find these days, but Trofeos that do come up for sale are very, very reasonably priced. I'd have to get used to explaining what the hell it was, but that's just one of the joys of the Guilty Pleasure car!