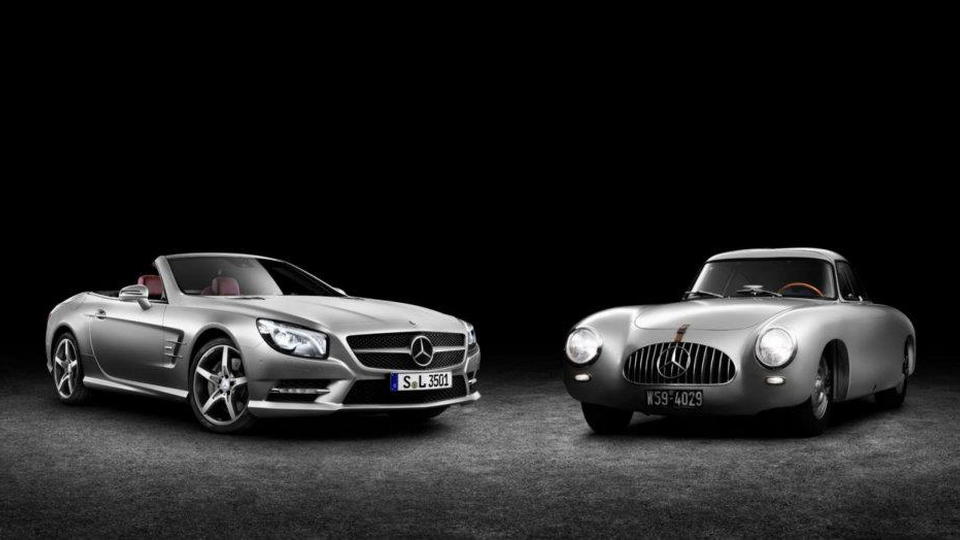 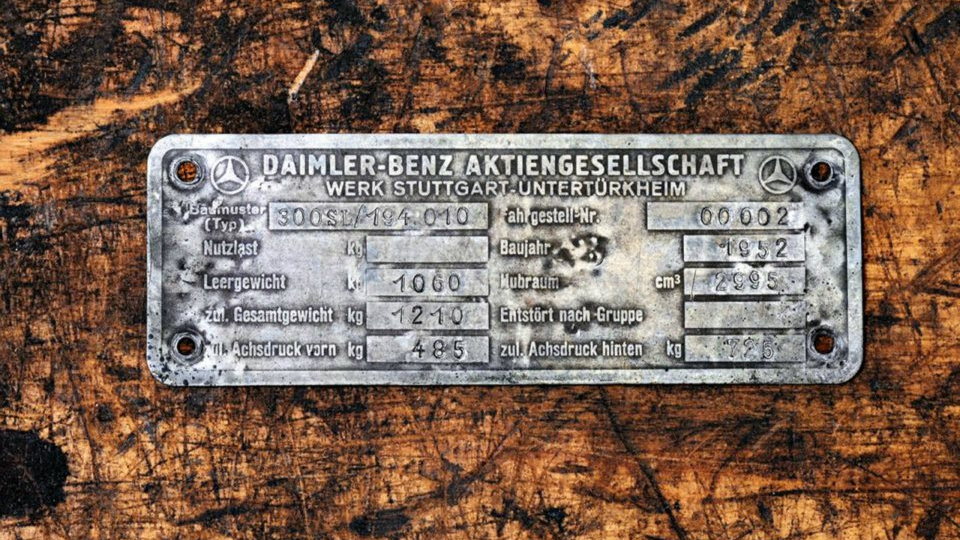 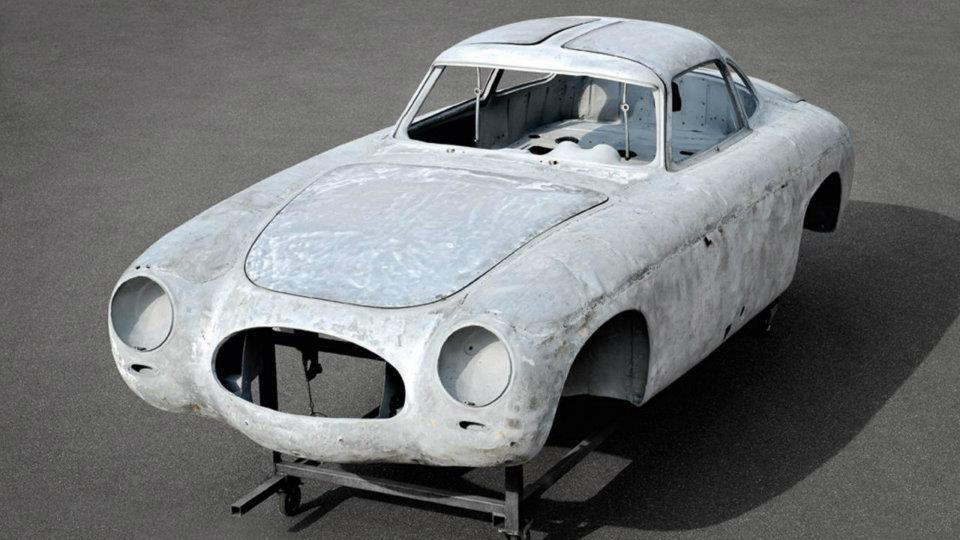 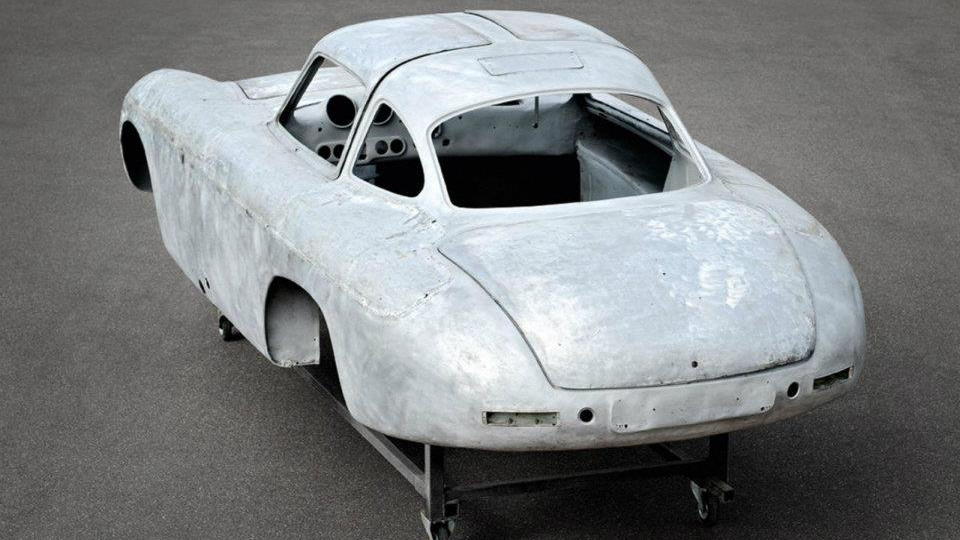 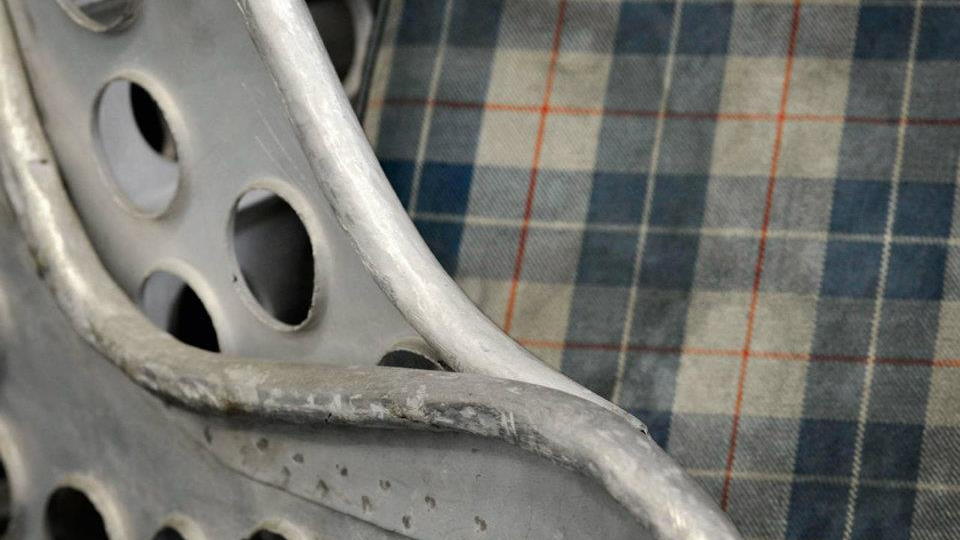 15
photos
When Dr. Dieter Zetsche revealed the 2013 Mercedes-Benz SL550 at the 2012 Detroit Auto Show, the car shared the stage with another SL model. Dating to 1952, the 300SL on display was chassis number 002, the oldest SL remaining.

Now in pristine condition, following a thorough restoration by the craftsmen at Mercedes-Benz’s Classic Center in Fellbach, Germany, chassis number 002 began life as a factory prototype and racer.

Strip off the hand-built aluminum body (which weighs just 110 pounds without roof and glass), and you’ll see the interlocking-triangle spaceframe that was both incredibly strong and incredibly light. Its high side sills made the SL’s familiar gullwing doors a necessity, since conventional doors couldn’t be fitted to the chassis.

Since the car was built for racing, every effort was made to reduce weight wherever possible. The transmission bell housing was cast from magnesium, and the seat frame was punched with holes to shave a few grams. Front suspension towers were drilled, too, but then nickel-plated so pit crews could easily spot cracks in the metal.

Chassis number 002 is considered to be one of Mercedes-Benz’s corporate treasures, since the SL is perhaps the brand’s most iconic models. The original prototype, chassis number 001, was lost to history when someone sent to the crusher.

As Dr. Zetsche quipped in Detroit, “We’re still looking for him.”