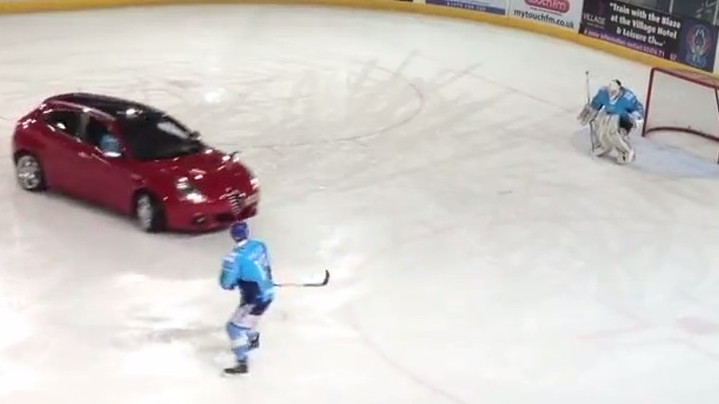 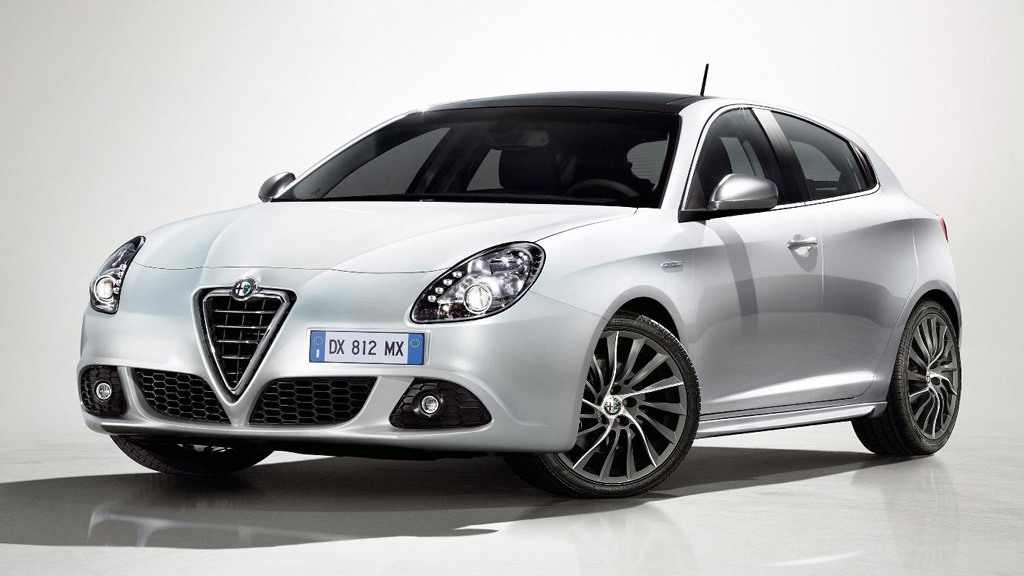 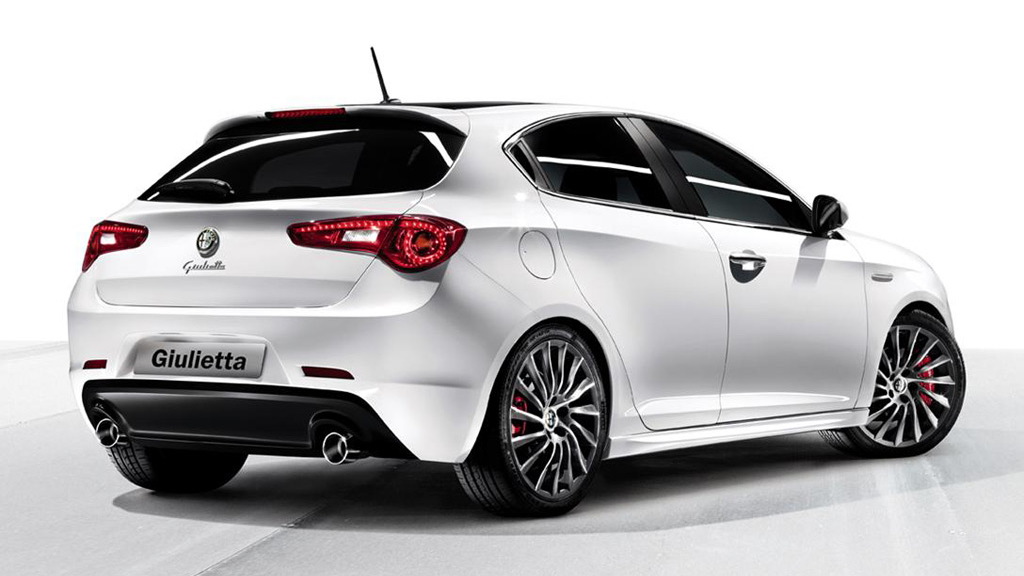 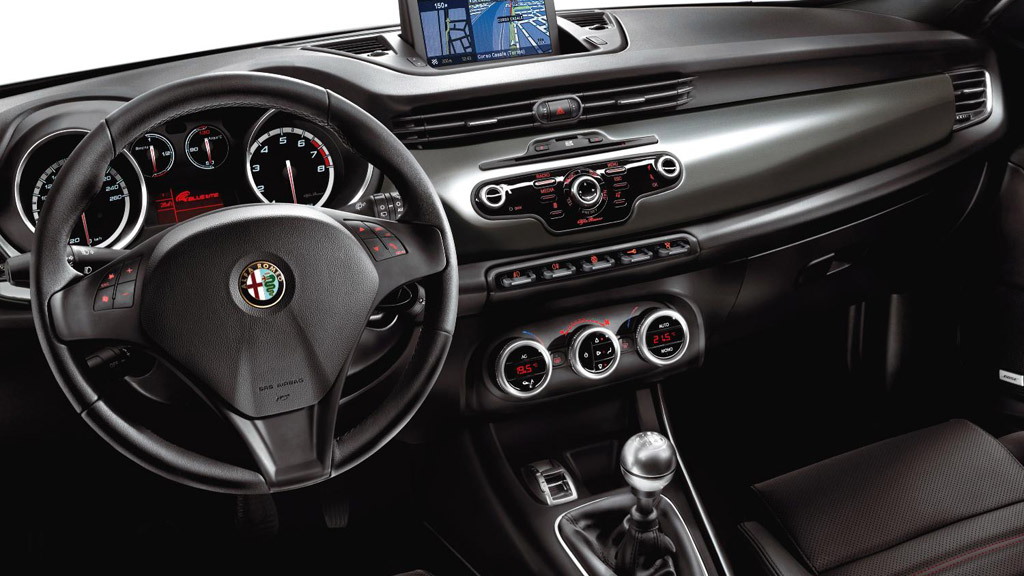 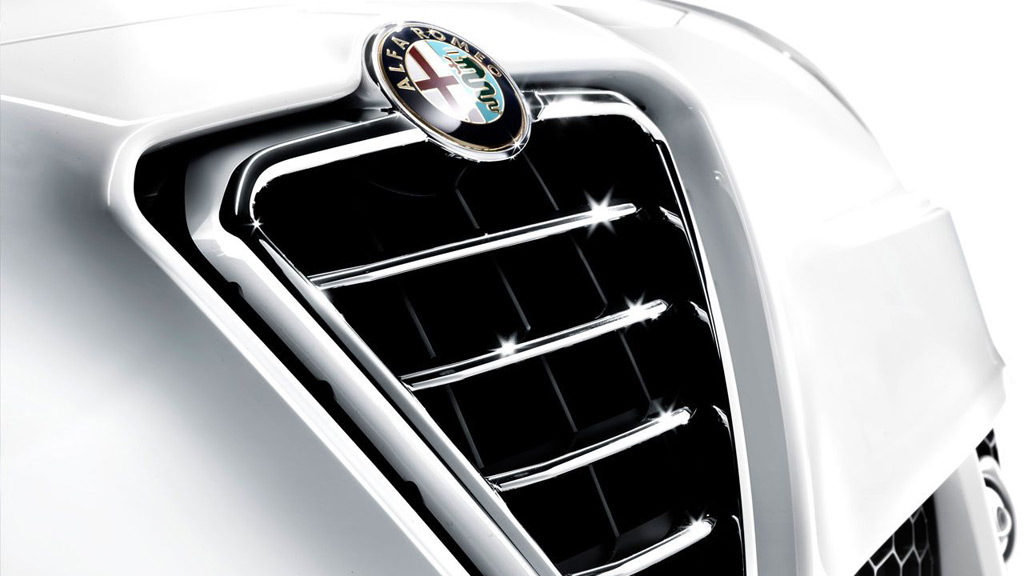 Around this time last year, the sudden stunt du jour was breaking world records on ice. In turn, Bentley’s Power on Ice tours test participants’ mettle on the frozen lakes of northern Finland.

Yet only Alfa Romeo brings ice and sports together. The Italian automaker took a 2012 Giulietta onto the hockey rink at Coventry Skydome in the United Kingdom. Not for Zamboni duty or to whip a series of 360-degree spins, but to play. Sort of.

The idea was to show off Alfa’s D.N.A. system and selectable Dynamic, Natural and All Weather modes. The latter mode got the understandable nod for the video while “challenging” hockey player David Phillips of Team Blaze.