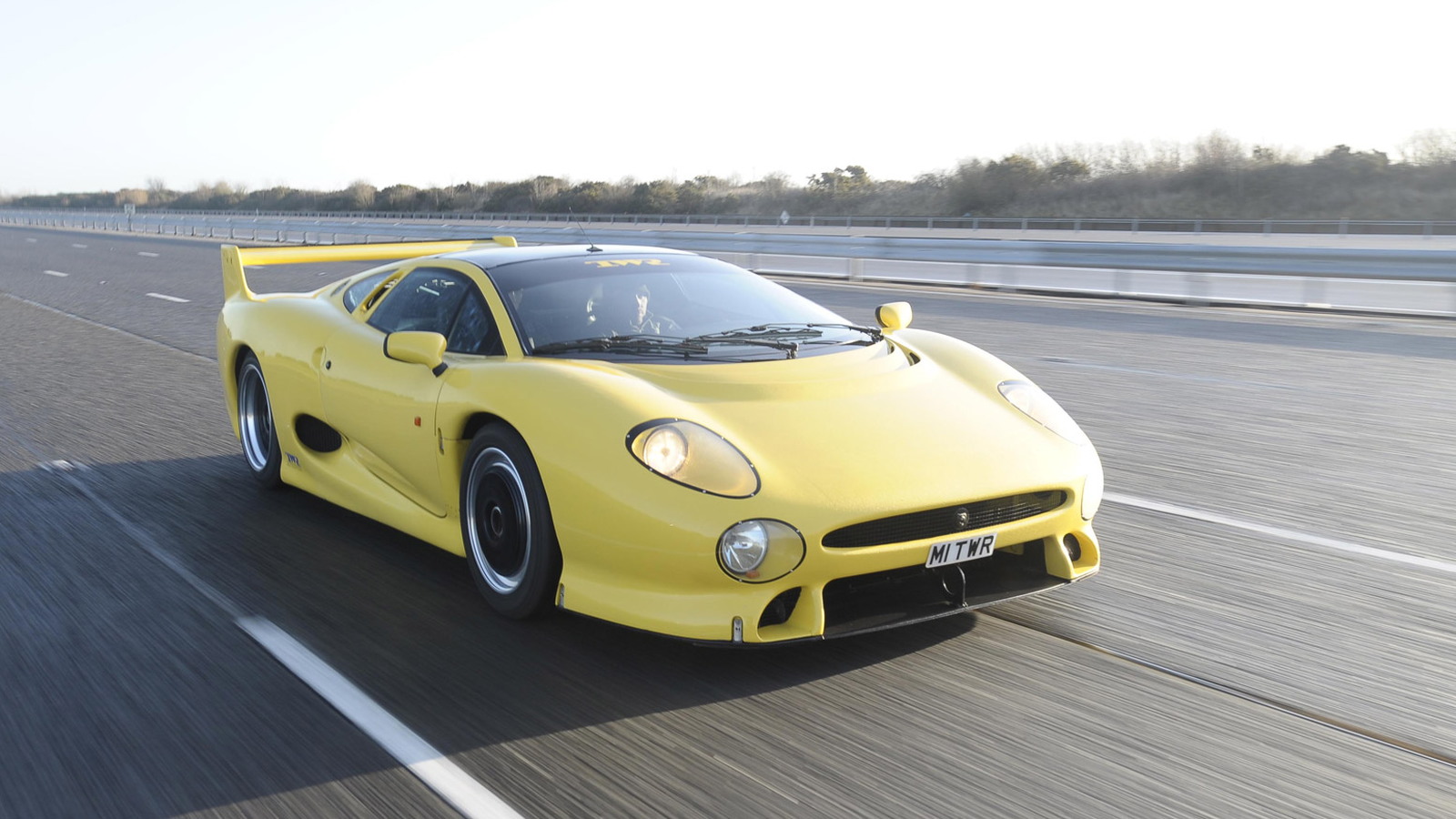 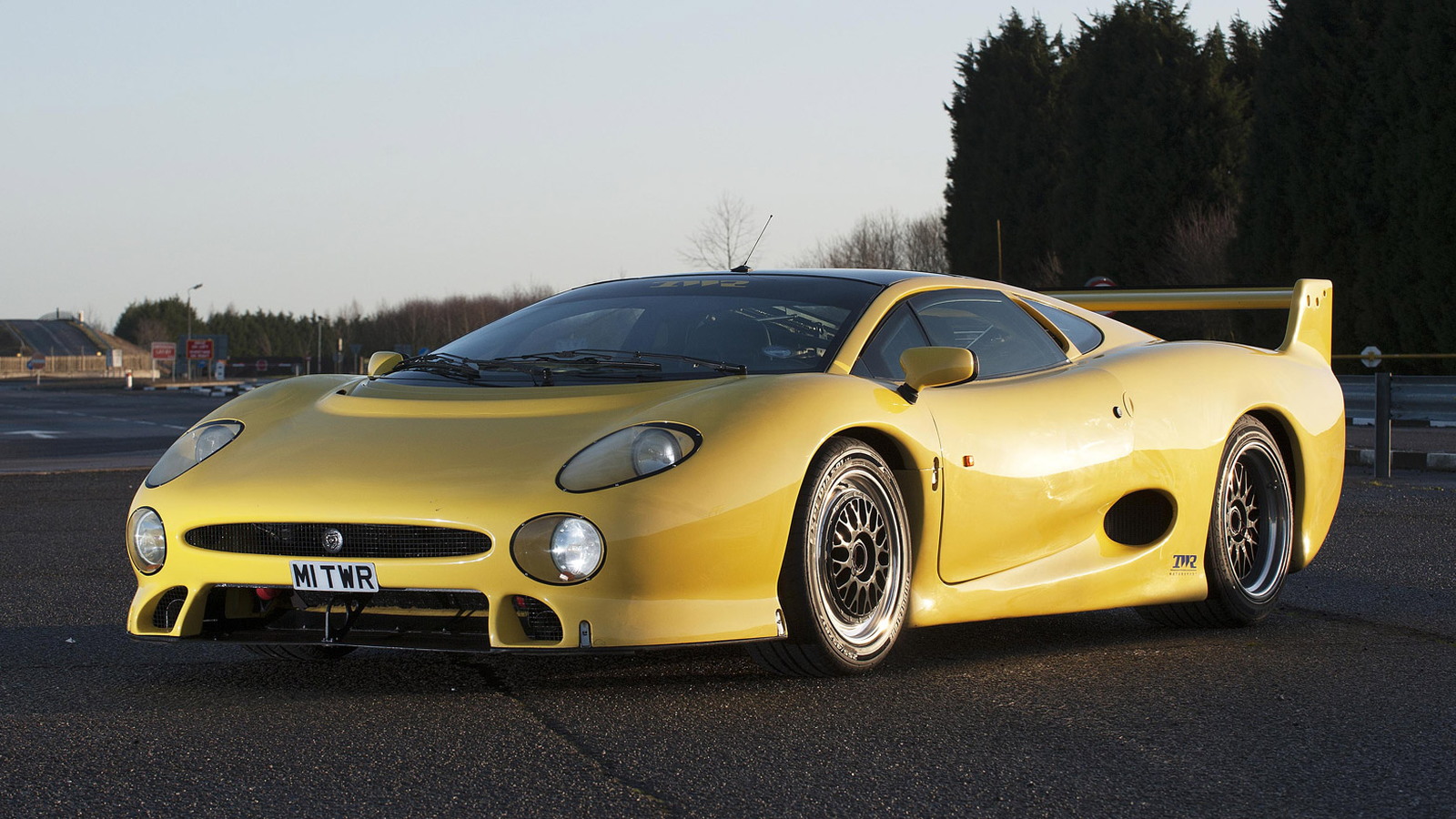 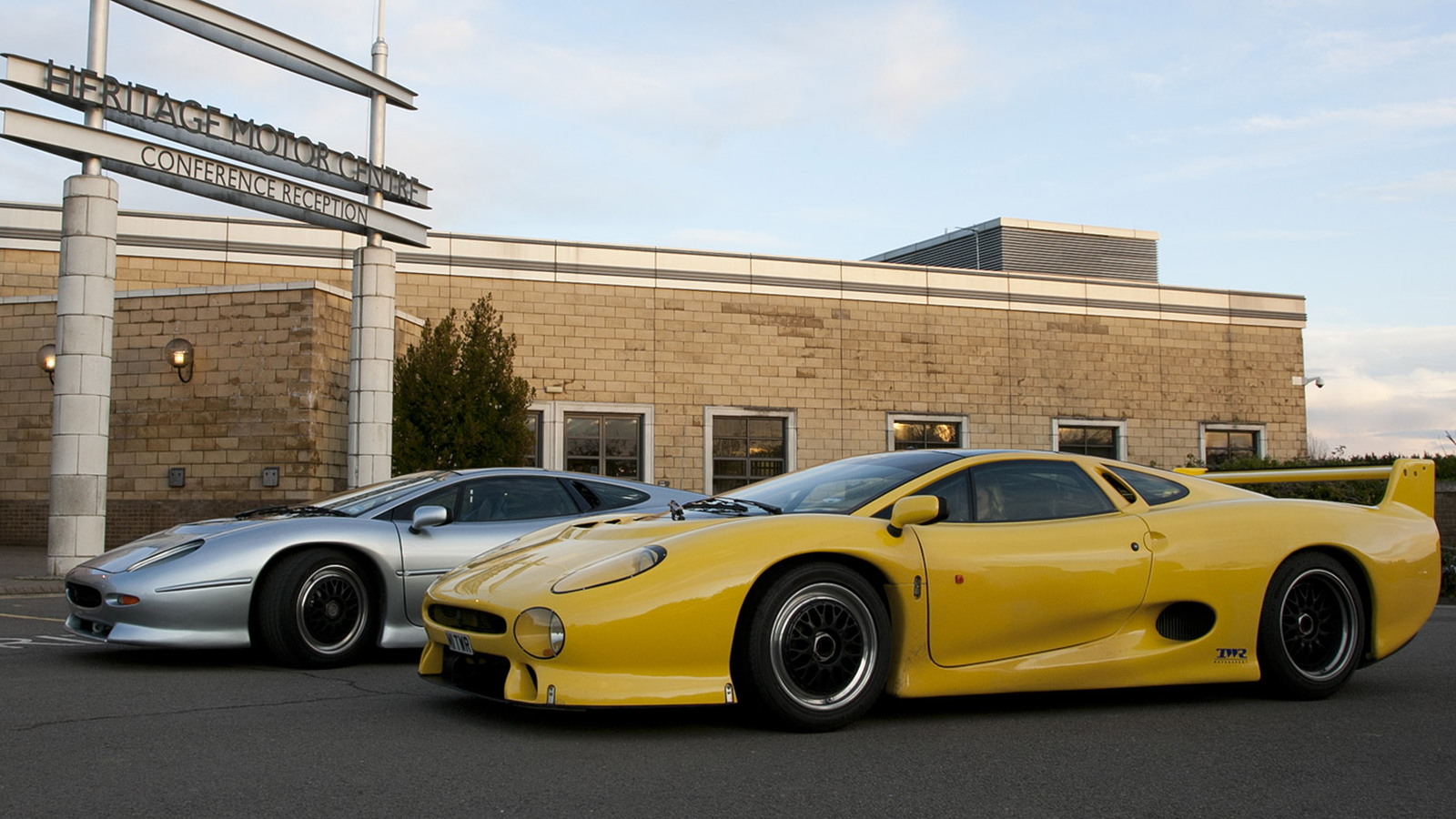 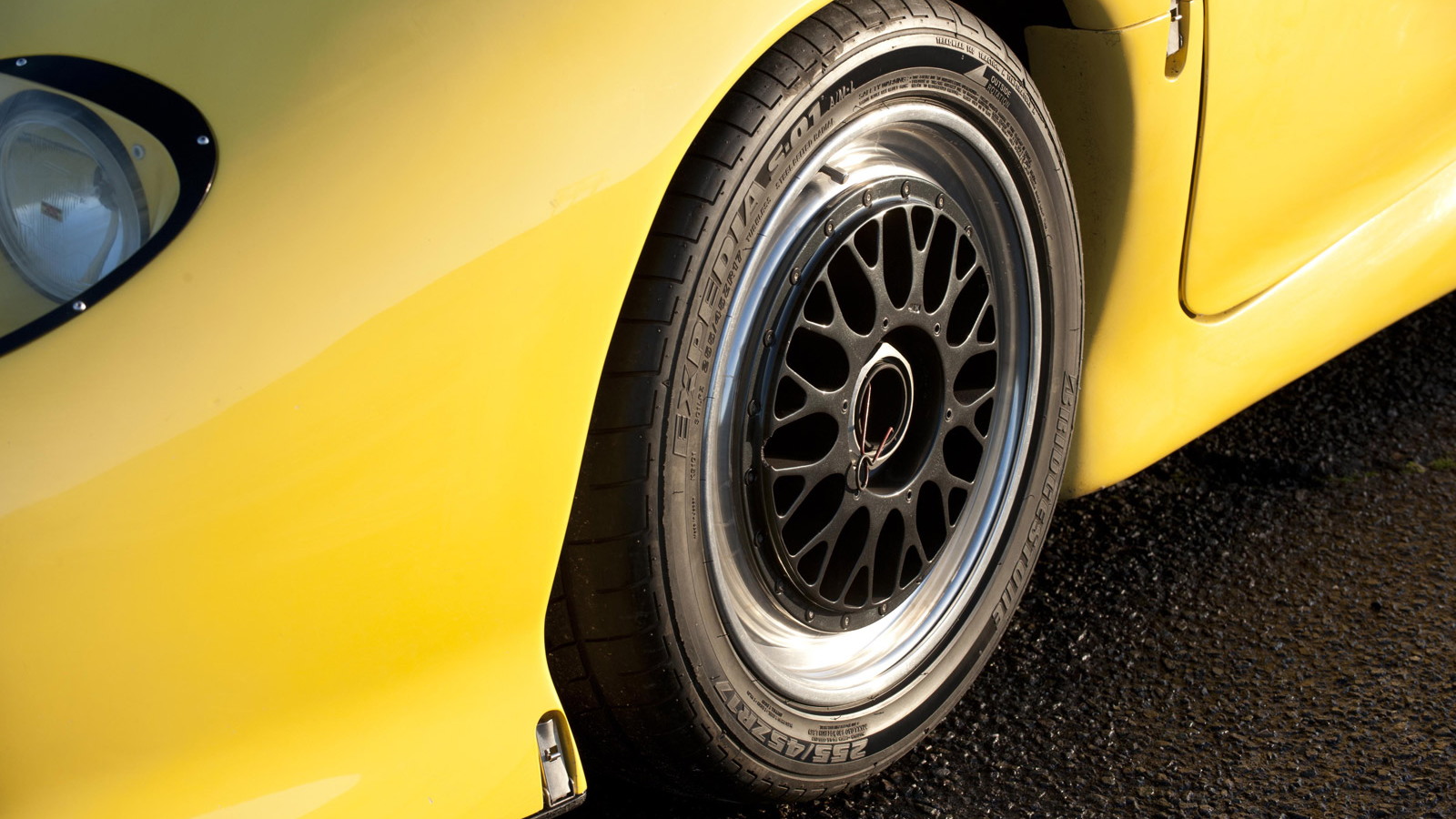 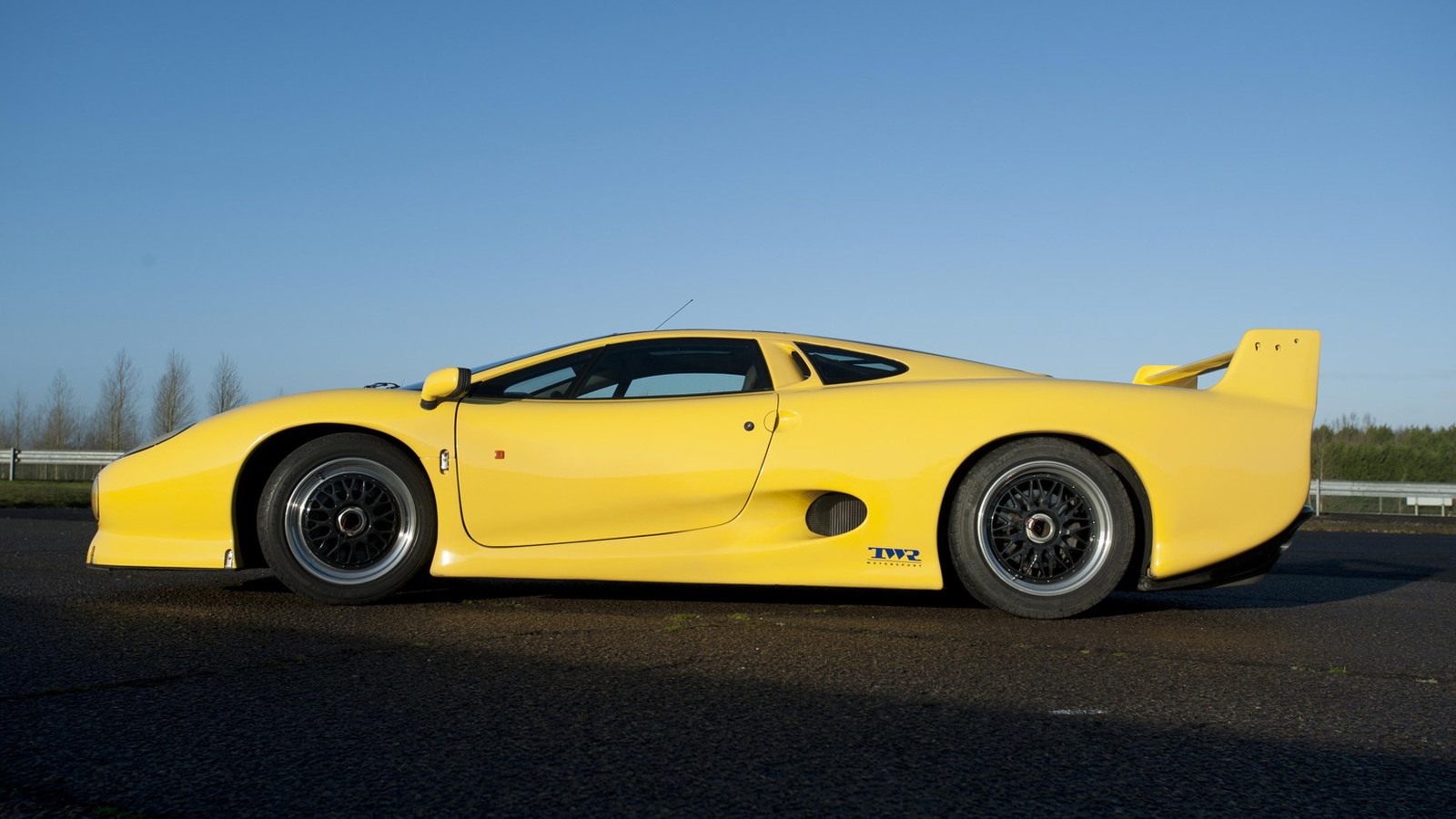 18
photos
The XJ220 supercar is one of the most iconic Jaguars ever produced, and to this day remains the British automaker’s fastest production car.

It also once held the world record for the fastest production car with a top speed of 213 mph, before being toppled by the equally-iconic McLaren F1.

And at one stage it was even the quickest production car to circle the Nurburgring, having managed an impressive lap time of 7:46.37 at its launch.

That may not seem all that impressive when a Chevy Corvette ZR1 or Nissan GT-R will do the same feat in less than 7:25, but what’s amazing is the fact that the Jaguar did it 20 years ago!

Jaguar is now celebrating two decades since the XJ220’s launch in 1992, although the car wasn’t actually unveiled to the public until the 1993 Autosport International Show. Nevertheless, the XJ220 remains a technological marvel to this day and has quite an interesting history behind it.

Originally conceived as a concept car, the XJ220 debuted at the 1988 British Motor Show. Designed by Keith Helfet, the car was signed off for production in December 1989 with motorsports firm TWR selected as the partner for the project.

Constructed using advanced aluminium honeycomb, the car was immensely strong and, despite its size, weighed less than 3,200 pounds. Power came from a twin-turbocharged 3.5-liter V-6 rated at 542 horsepower and 475 pound-feet of torque, and all of this was channeled to the 18-inch rear wheels via a five-speed gearbox and an AP Racing twin-plate clutch.

Built by hand in an all-new factory in Bloxham, Oxfordshire, in the UK, prototype 001 was completed in 1990 while car 002 achieved 186 mph at Bruntingthorpe in September of the same year. The first customer car was completed in June 1992 with a retail price of £470,000 (approximately $741,682 at today’s exchange rate).

Production finally ceased in 1994, by which time 275 cars had been built.

The silver example pictured above is chassis 004, one of 10 pre-production vehicles. This example was used for extensive tire and high speed testing at Fort Stockton, Texas, in 1991. Andy Wallace achieved a maximum speed of 213 mph in the car during the testing process.

Once these duties were completed the car was converted to race specification and was campaigned by Justin Law in the British GT Cup. On being retired from racing it was returned to its standard, road-going specification.

The yellow car is an ultra-rare XJ220S--chassis 220-803. This is the very first XJ220S, built using spare parts from the Le Mans cars, including single-piece carbon fiber front and rear clamshells, revised springs and dampers and a claimed 691 horsepower. One was recently offered up for sale in the U.S.