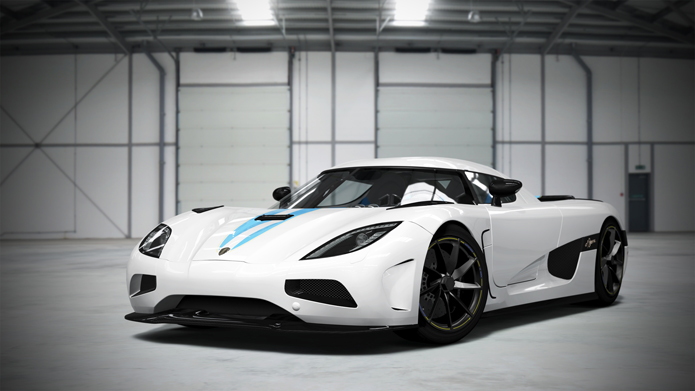 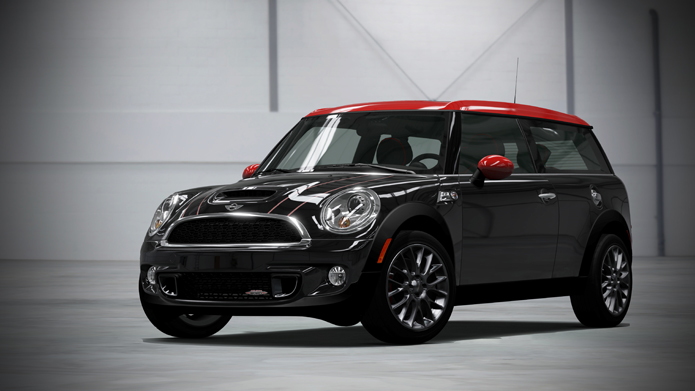 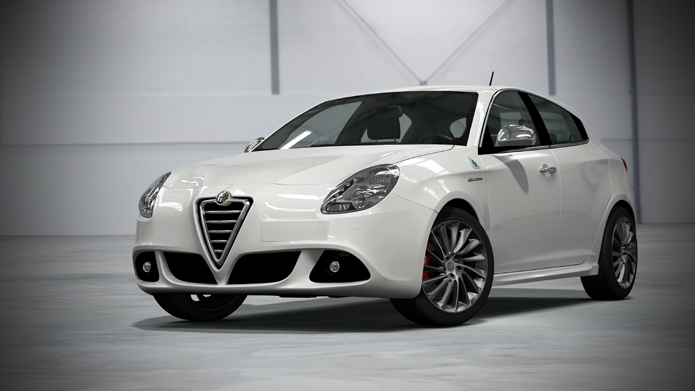 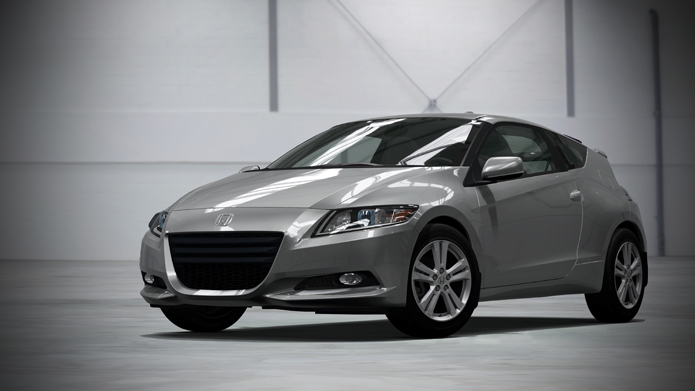 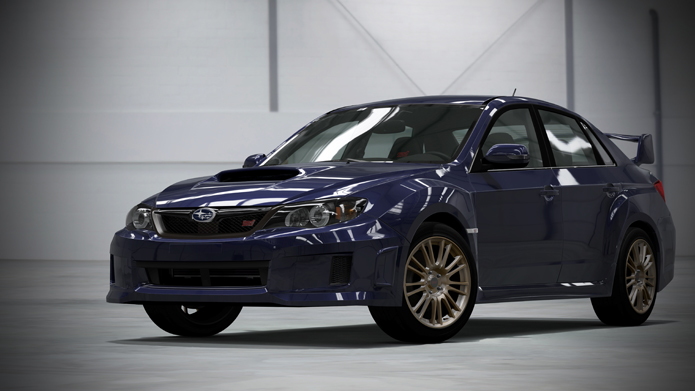 10
photos
If you've been enjoying Forza Motorsport 4 but didn't get in there with a pre-order, missing out on some bonus cars, then you're in luck.

Available right now on Xbox Live for 560 Microsoft Points is the Launch Bonus Pack, containing ten of the cars previously available only to those who pre-ordered the game.

That means you'll get your first chance to drive the 940-horsepower Koenigsegg Agera and beat up Veyrons out on the track, or cruise around in style in a 1965 Ford Mustang GT Coupe. Both were part of the Ship Bonus pack, originally available to those who bought the initial run of Forza 4 games.

Also from the Ship Bonus come the 1997 Lexus SC300, the 2011 Tesla Roadster Sport (the Roadster's ultimate incarnation), and the Porsche-based RUF RGT-8.

That should be plenty to keep you going, and all are available right now.

Microsoft Xbox Live points are available from the Xbox Live Marketplace, or in gift card form, from a retailer near you.

Thanks Serj for sending in the tip!