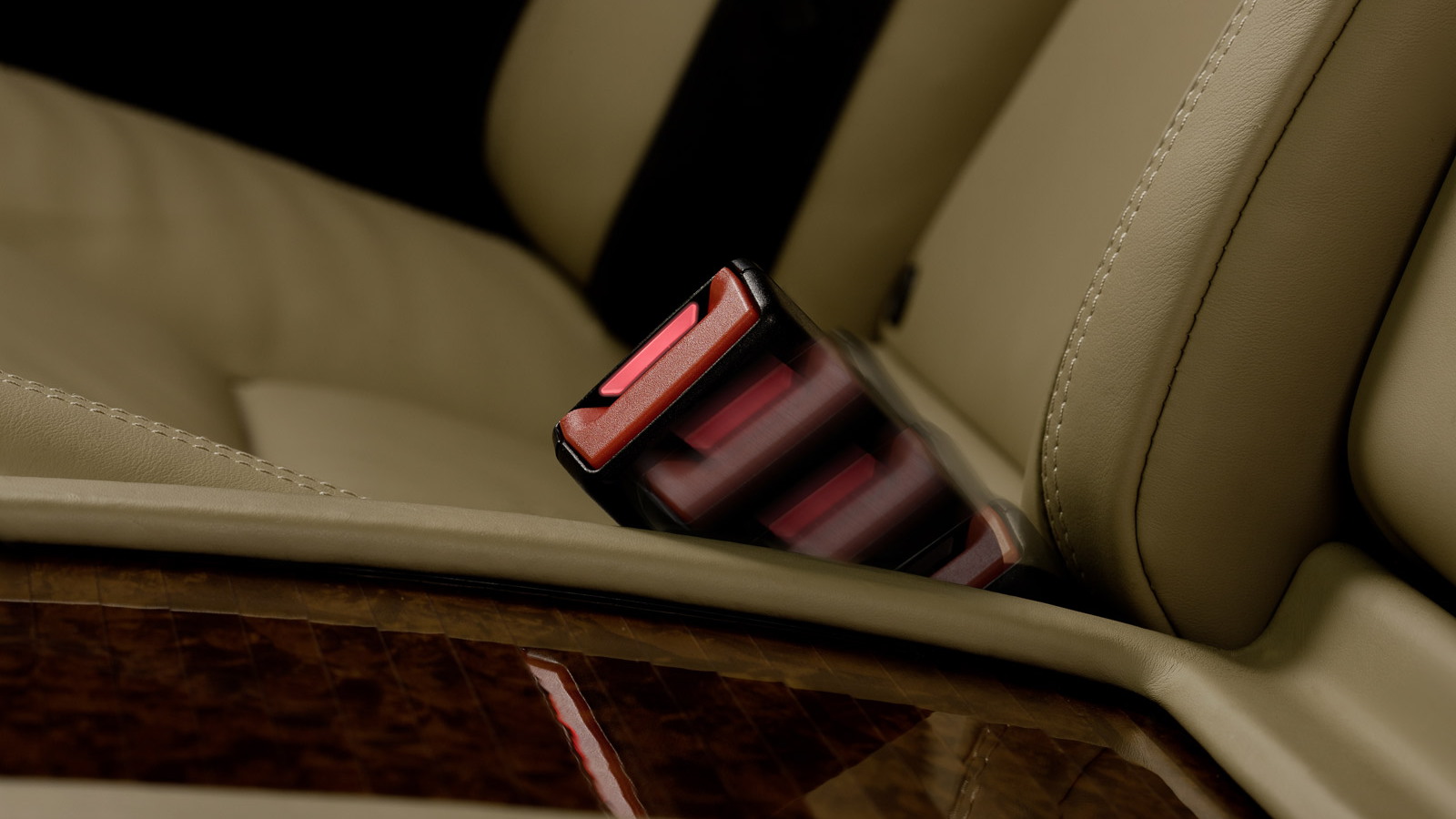 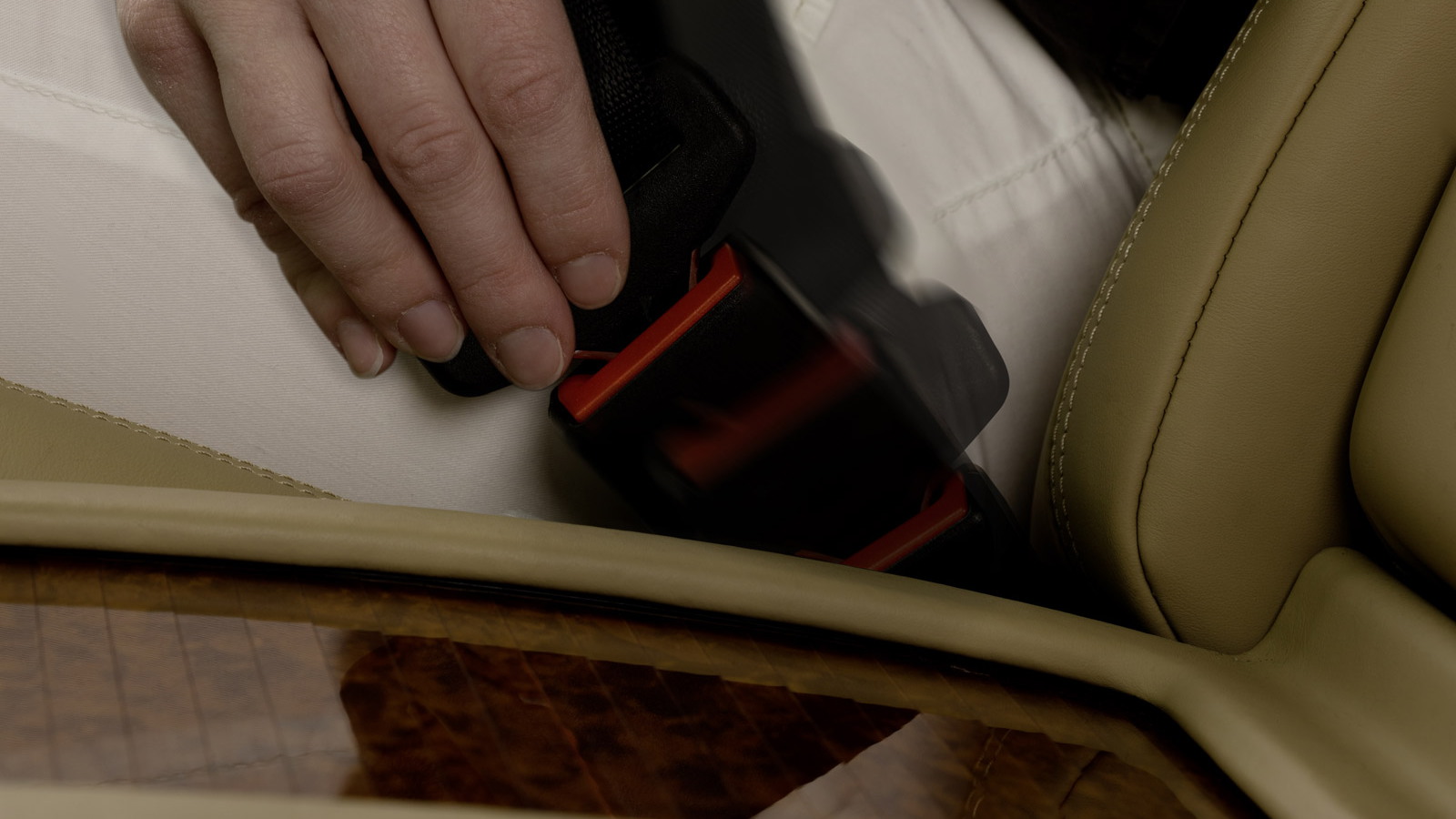 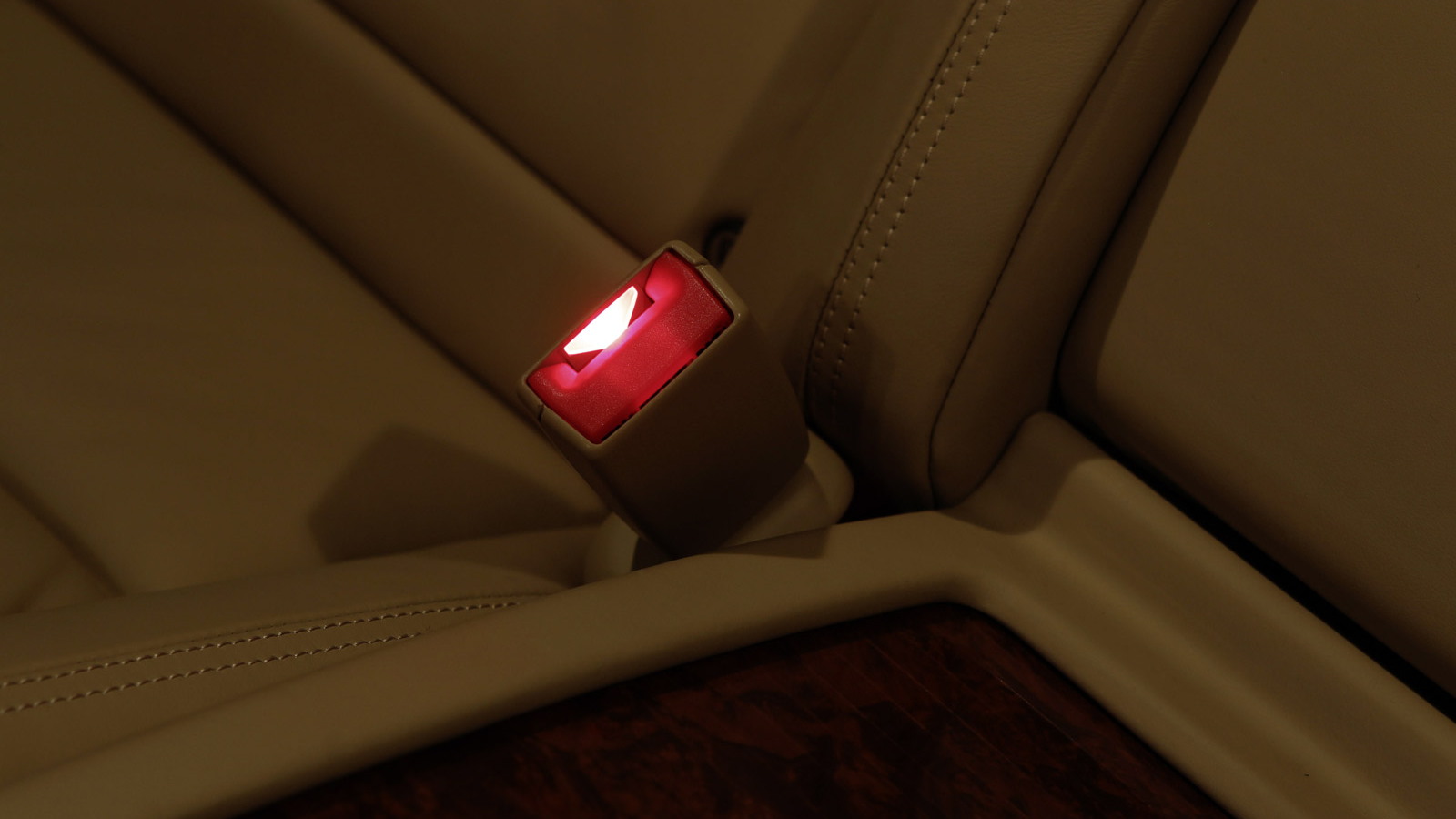 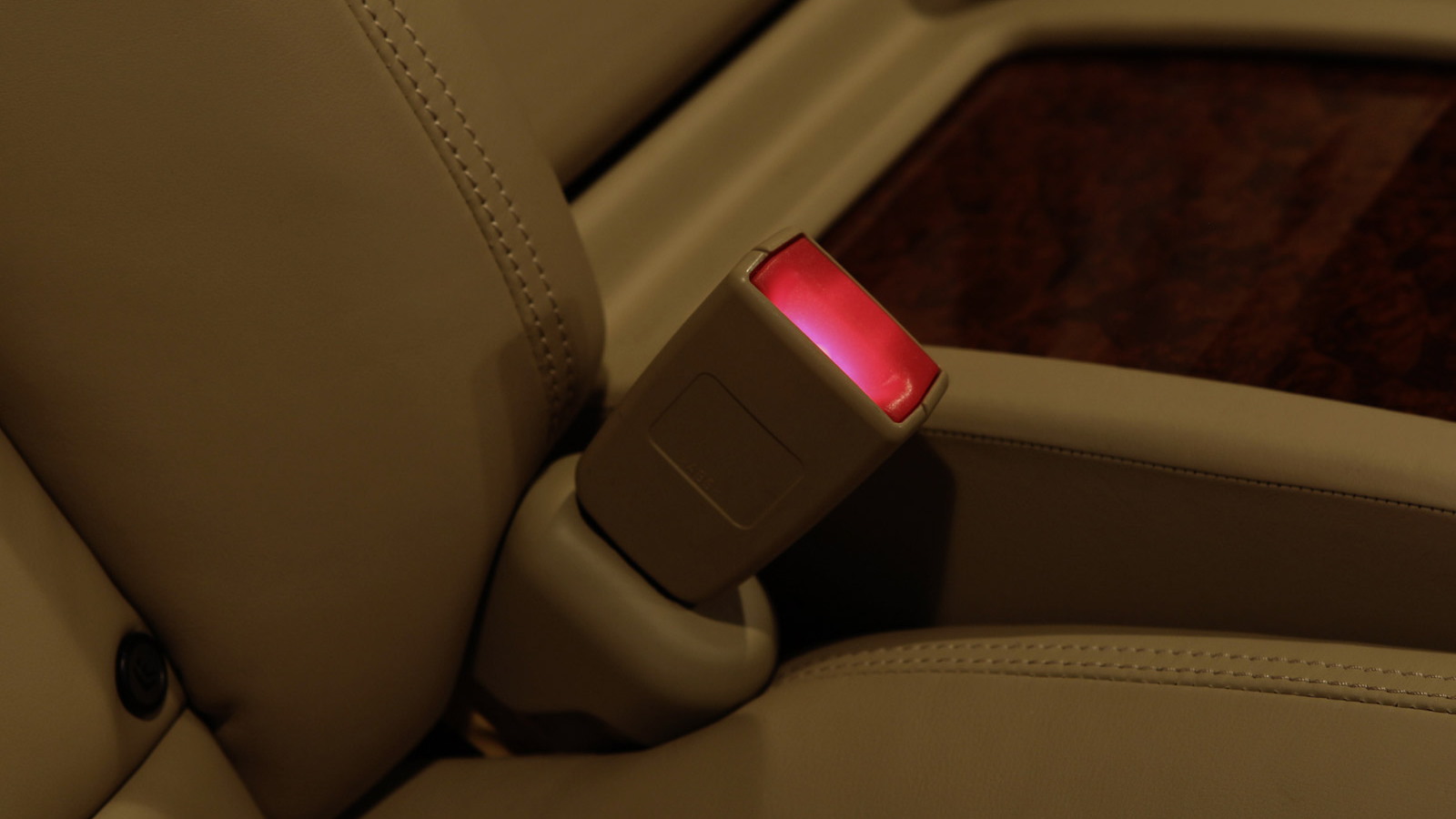 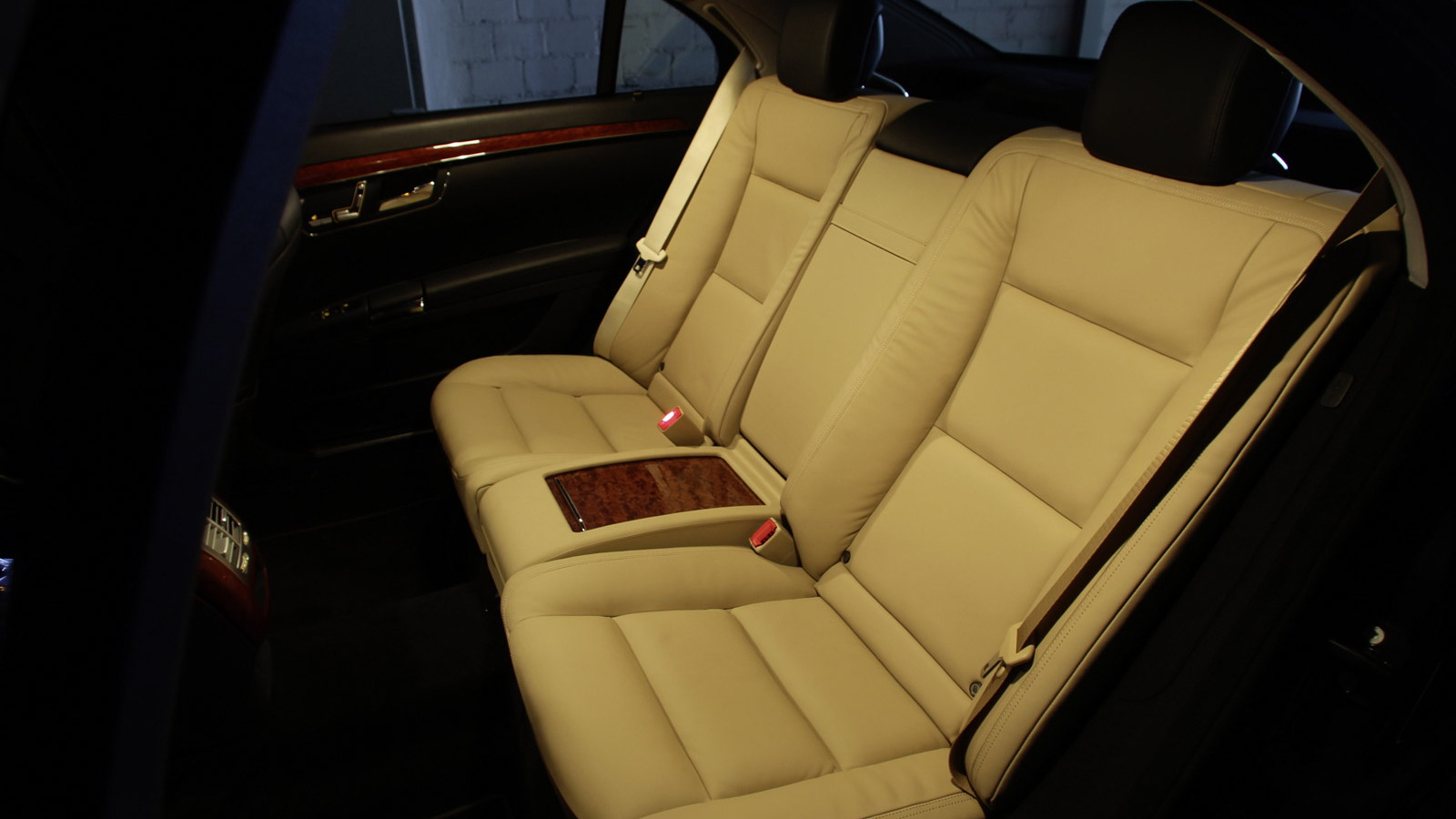 The buckle features an electric motor that allows it to extend out from the seat or retract into it.

In this way, the belt slack in the area of the pelvis and thorax can be reduced during the event of a crash, with passengers being secured more firmly in sideways and lengthways directions.

The restraint system and the passengers are thus better prepared for a possible accident situation. However, the system also has the added benefit of making seat belt fastening in the rear much simpler: the seat belt buckle emerges from the upholstery when the rear doors are opened and is provided with an illuminated insertion slot.

The new active seat-belt buckle will eventually replace the pyrotechnic belt tensioning system which has featured as standard in Mercedes-Benz vehicles for several years now.