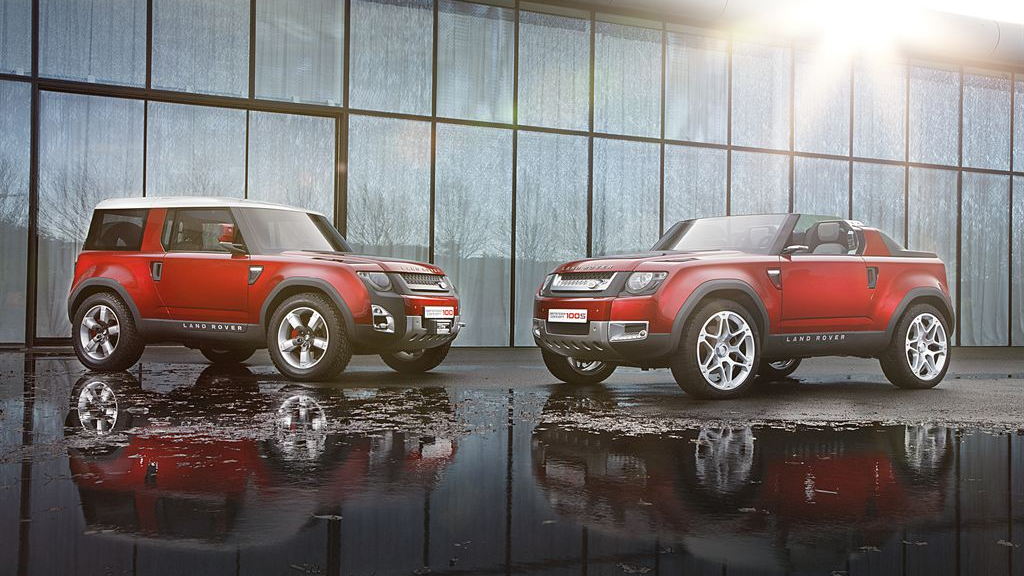 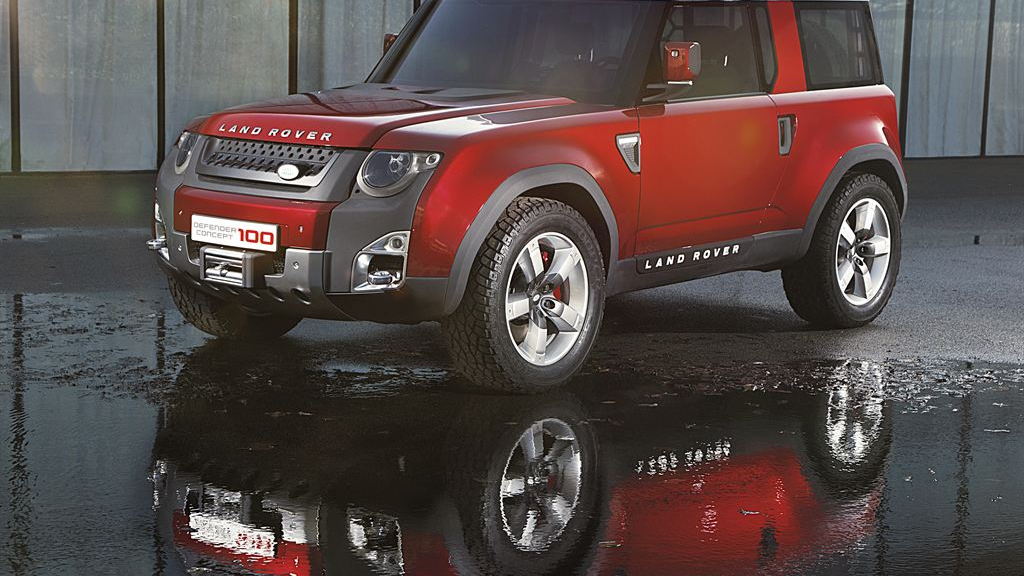 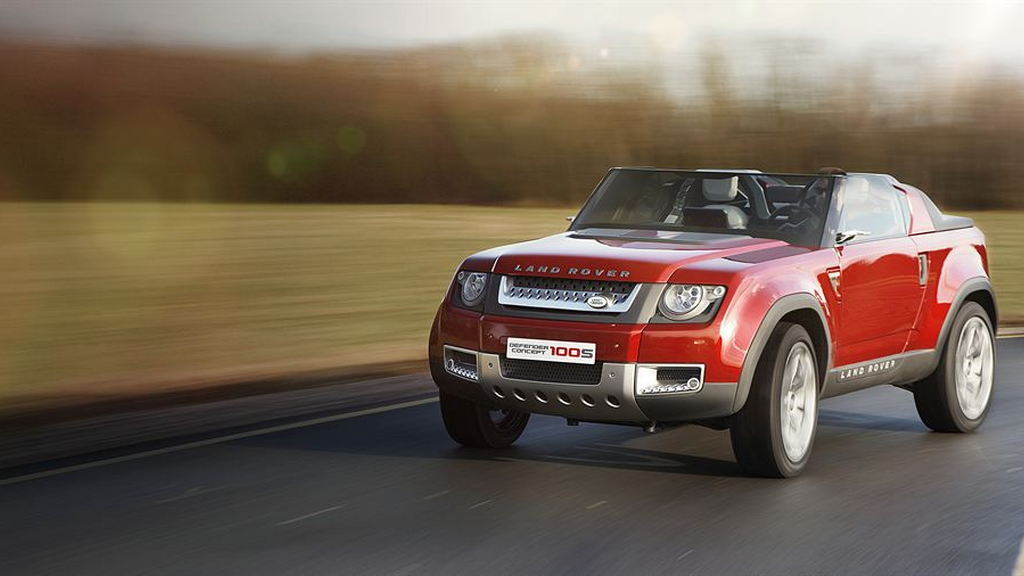 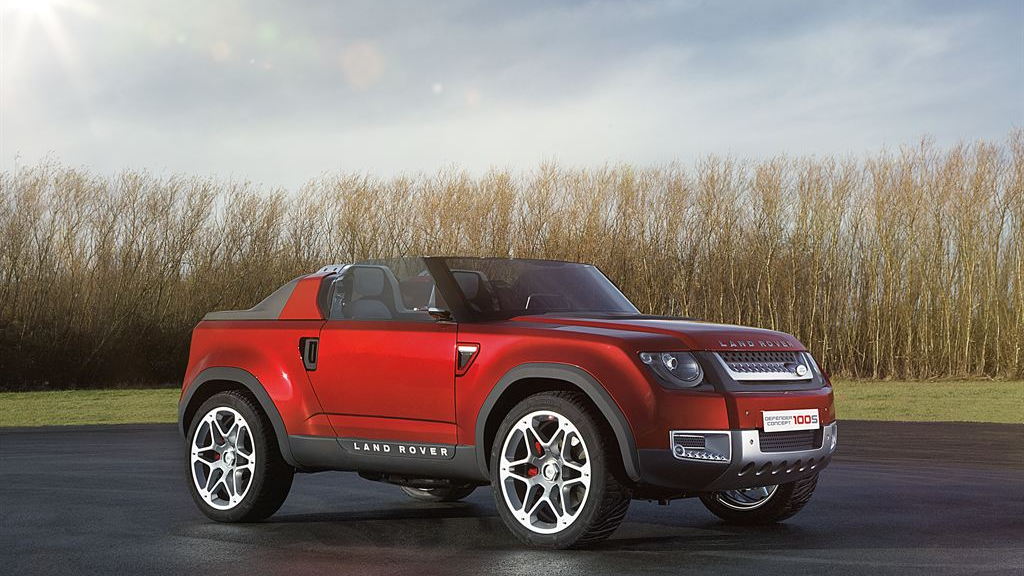 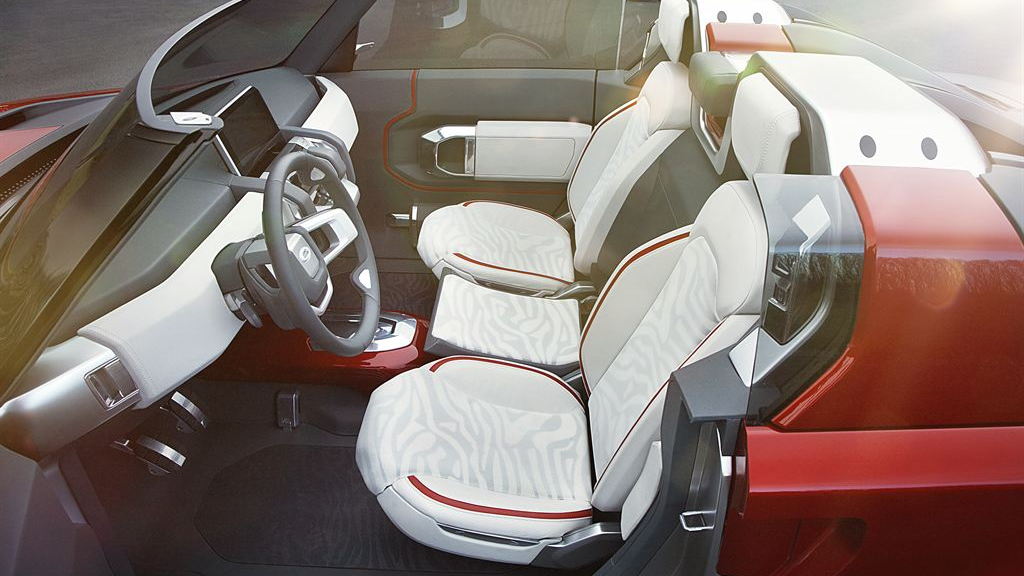 5
photos
We first saw them at September’s 2011 Frankfurt Auto Show, and then again in L.A. in November.

The latest unveiling comes with the usual rhetoric of these concepts being simply an investigation of the potential design direction for a replacement for the iconic Defender. However, this time around we get to see them in a vibrant new color dubbed Firenze Red.

Core Land Rover attributes of capability and versatility are underpinned in both concepts by several advanced off-road technological aids designed to reduce the workload on the driver. Foremost is the next generation of Land Rover's Terrain Response system, which optimizes the car for any conditions without driver pre-selection.

In addition, a new Terrain-i system creates an intelligent map of the topography in front of the car and displays it as a 3D visualisation. Terrain-i automatically identifies potential hazards and suggests alternative routes. In urban environments the same system is able to identify pedestrians and hazards with great accuracy.

Finally, there’s a new Wade Aid system that utilizes sonar sensors mounted in the bumpers and wing mirrors to measure water depth. As with Terrain Response, Wade Aid will optimize the car for water crossings by closing body vents, raising the ride height, selecting a low gear and advising on the safest speed.

Sustainability has also played an important part in the concept cars' overall design. For example, they are fitted with an intelligent Twin-Solenoid Stop-Start system mated to the latest eight-speed automatic gearbox, both of which have been designed with future hybridization in mind.

There is also a unique Driveline Disconnect system, which sends power to the front-axle only unless conditions demand all-wheel drive. Unlike conventional systems, this physically, rather than electronically, decouples the rear-axle to reduce frictional losses, but it can also reengage drive almost instantaneously. The proposed powerplant is a turbocharged 2.0-liter engine, either gasoline or diesel.

Land Rover expects to launch its new generation of the iconic Defender sometime in the middle of the decade.

For more from the 2012 Delhi Auto Expo, click here.