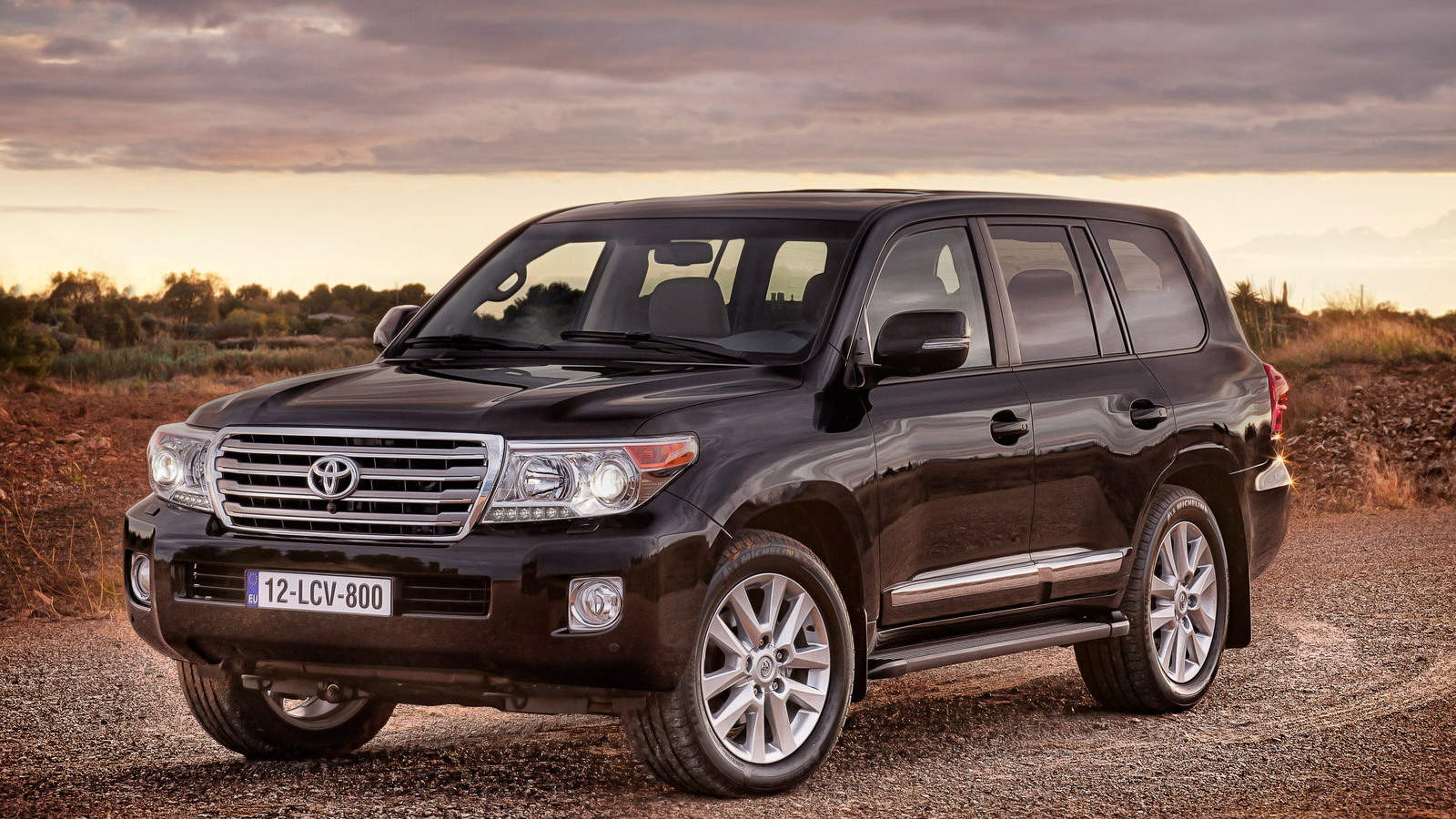 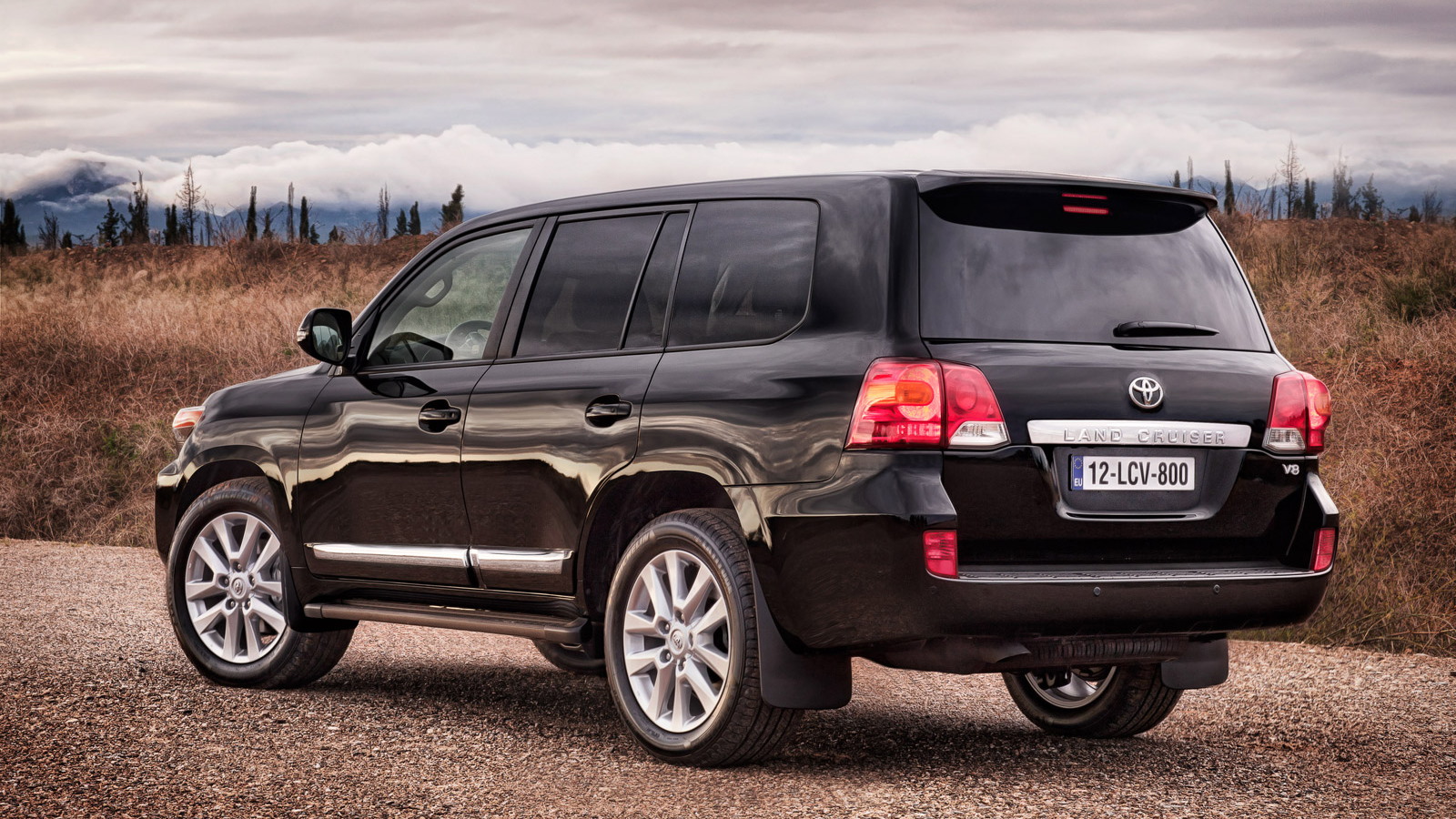 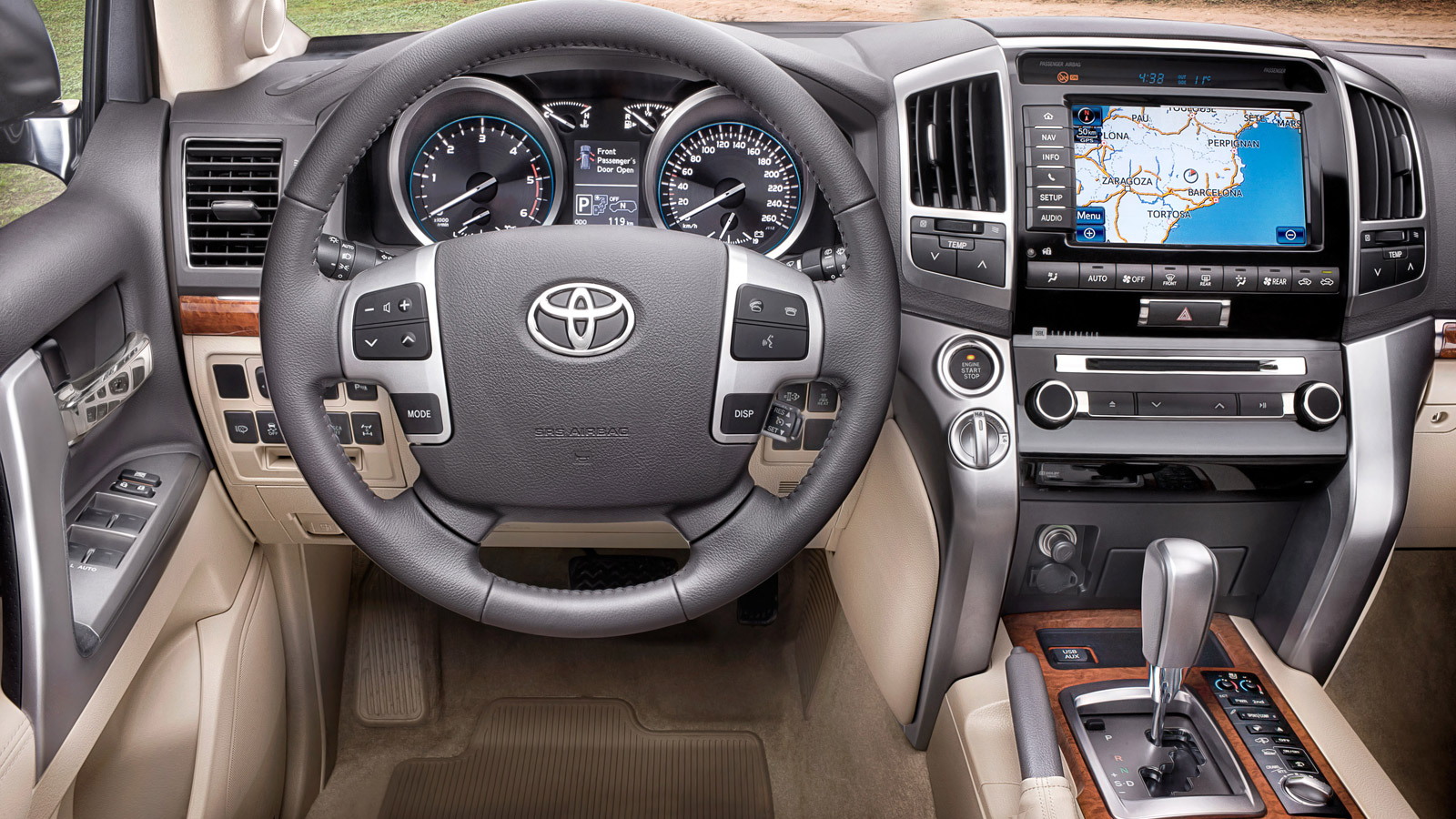 After skipping the 2012 model year Toyota has brought out an updated version of its Land Cruiser SUV for 2013, packing it with more standard features to justify it’s $70k-plus starting price, as well as revising the styling just a little.

Thankfully, the big SUV still rides on a capable body-on-frame platform and comes with a powerful V-8.

That V-8 is Toyota’s venerable 5.7-liter unit, which in the 2013 Land Cruiser is rated at 381 horsepower and 401 pound-feet of torque. Importantly, 90 percent of that torque is available from just 2,200 rpm, helping to boost the vehicle’s credentials when it comes to towing or climbing steep inclines.

A six-speed automatic with sequential shift mode sends drive to all four wheels via a lightweight and compact transfer case that provides full-time four-wheel drive with a low-range 2.618:1 ratio. The system uses a Torsen limited-slip locking center differential to distribute power 40:60 front-to-rear, directing more power to the wheels with the best grip should slippage occur.

Inside, there are a host of features that were formerly available as options now as standard including a rear-seat DVD entertainment system, rain-sensing windshield wipers, a center-console cooler box, headlamp cleaners, a leather-trimmed steering wheel and gear knob, a multi-information display with voice activation and Bluetooth connectivity, heated second-row seats, a JBL speaker system, and finally, Toyota’s hard-drive based navigation system with Entune.

Look out for the 2013 Toyota Land Cruiser at next week’s 2012 Detroit Auto Show, which will also see the debut of the updated version of the Cruiser’s sister model, the more upmarket Lexus LX 570. Press days for the show don’t commence until January 9 but in the meantime click here for our ongoing coverage of the event.