Despite the Chinese government recently announcing a new round of tariffs on U.S.-made vehicles with engine capacities greater than 2.5-liters, American automakers still see great opportunities in the world’s most populous market and in fact will be increasing their focus in coming years.

One of the most successful automakers in China is General Motors, which currently ranks as the biggest overseas player in the market.

GM, and in particular its Cadillac division, will continue to increase its focus on China going into the future as demand continues to surge for luxury autos.

China is on track to surpass Germany in luxury auto sales this year, moving it just one place behind the world leader, the U.S. The information was revealed by analyst Jenny Gu, who told Bloomberg that luxury car sales in China could reach 939,000 by the end of the year, a rise of 39 percent compared to last year’s level. Germany, meanwhile, is expected to see luxury car sales of around 914,000 units this year.

The growth in China is mostly being fueled by demand for BMWs and Audis, though even small firms such as Lotus are benefiting from the country’s insatiable appetite for luxury cars. The automaker from Hethel, England, recently sold out its allotment of Evora GTE’s within days of announcing it.

Cadillac’s sales numbers pale by comparison, ranging from about 2,000 to 2,500 sales per month so far this year in China. However, the automaker is focused on implementing a new five-year strategy to boost sales that will see its range of models increased and more local production established.

In a separate interview, Cadillac’s president in China Kevin Wale said the brand is predicting an increase in Chinese production of about 40 percent over the next two years.

Two key models that are expected to help Cadillac's progress are the recently revealed 2013 XTS and upcoming 2013 ATS. 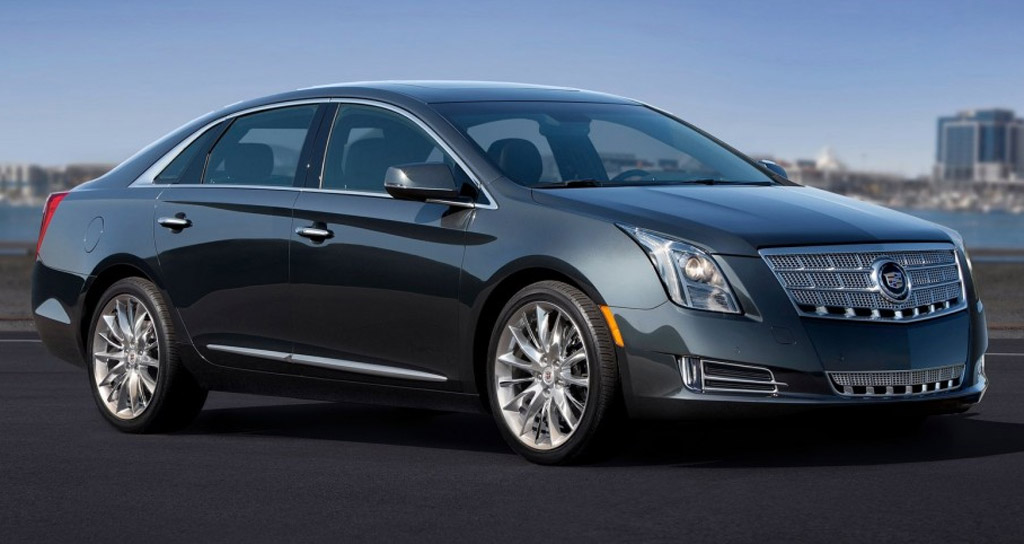