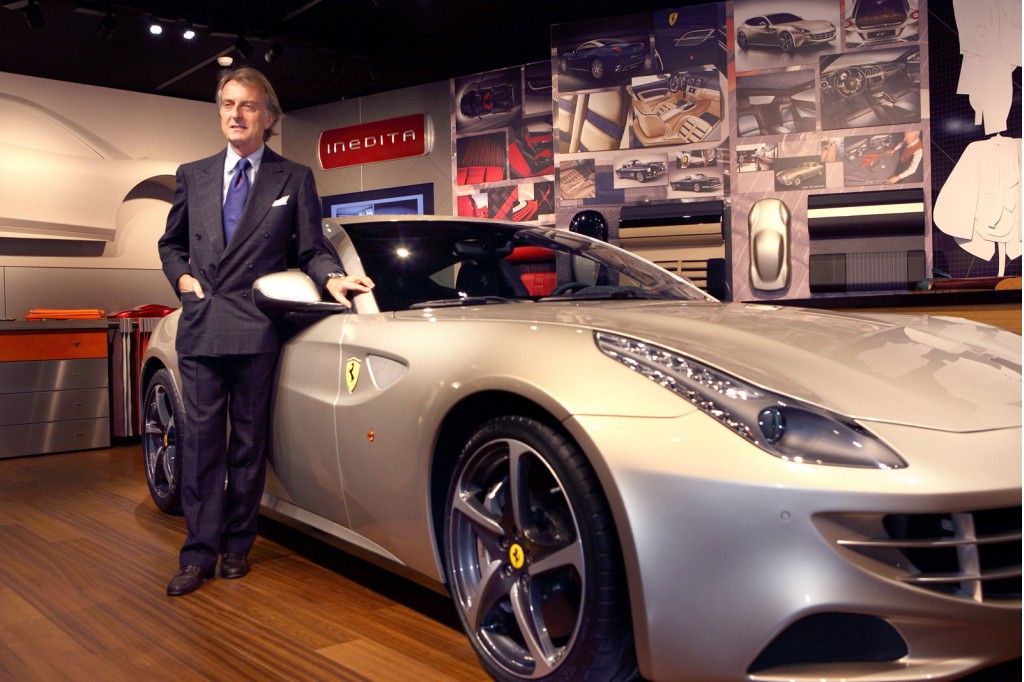 Ferrari’s charismatic head Luca Cordero di Montezemolo has made no secret of his desire to see major economic and structural reforms in his native Italy, first alluding to his political desires back in February when he told the press that he’d like to be reborn as a politician.

Now the outspoken Italian is at it again, revealing in a letter sent to industrial group Italia Futura, which he is a member of, his plan for saving the nation during a period he describes as one of the toughest since World War II.

Not holding back in the least, Montezemolo states in his letter that a paralysis of decision-making on the Italian government’s part has held the country hostage, and that the way out of the trouble would be to privatize a number of public assets, reform the welfare system and refocus the tax burden on wealthy individuals--the latter is something he’s personally championed along with several other members from Europe’s elite.

More details on Montezemolo's plans for Italy can be found in his letter. But what we're interested in is: what effect might a move to politics have on Ferrari?

Montezemolo is currently the chairman of the storied sports car brand, and has been elemental in the operation of Ferrari's F1 program over the years as well a crucial role in the turnaround of Ferrari's retail car operations during the 1990s. If a move into politics takes Montezemolo out of Ferrari, who will replace him?

Those would be very big shoes to fill. Montezemolo has had quite the career; the 64-year-old, Bologna-born lawyer, after all, was handpicked by Enzo Ferrari to run the show. Even away from the sports car world, Montezemolo has had success in a range of activities including running the Cinzano drinks company, helping launch Italy’s first America’s Cup yacht, and managing the committee in charge of the 1990 football World Cup in Italy. He's also had a hand in controlling some of the world’s biggest luxury firms.

More recently, Montezemolo has helped launched Europe’s first privately-funded high-speed train service, Nuovo Trasporto Viaggiatori (NTV), which will be running services from March onwards. Dubbed the “Italo”, the trains themselves are painted red, just like Ferrari’s cars, and are capable of reaching speeds of up to 224 mph.