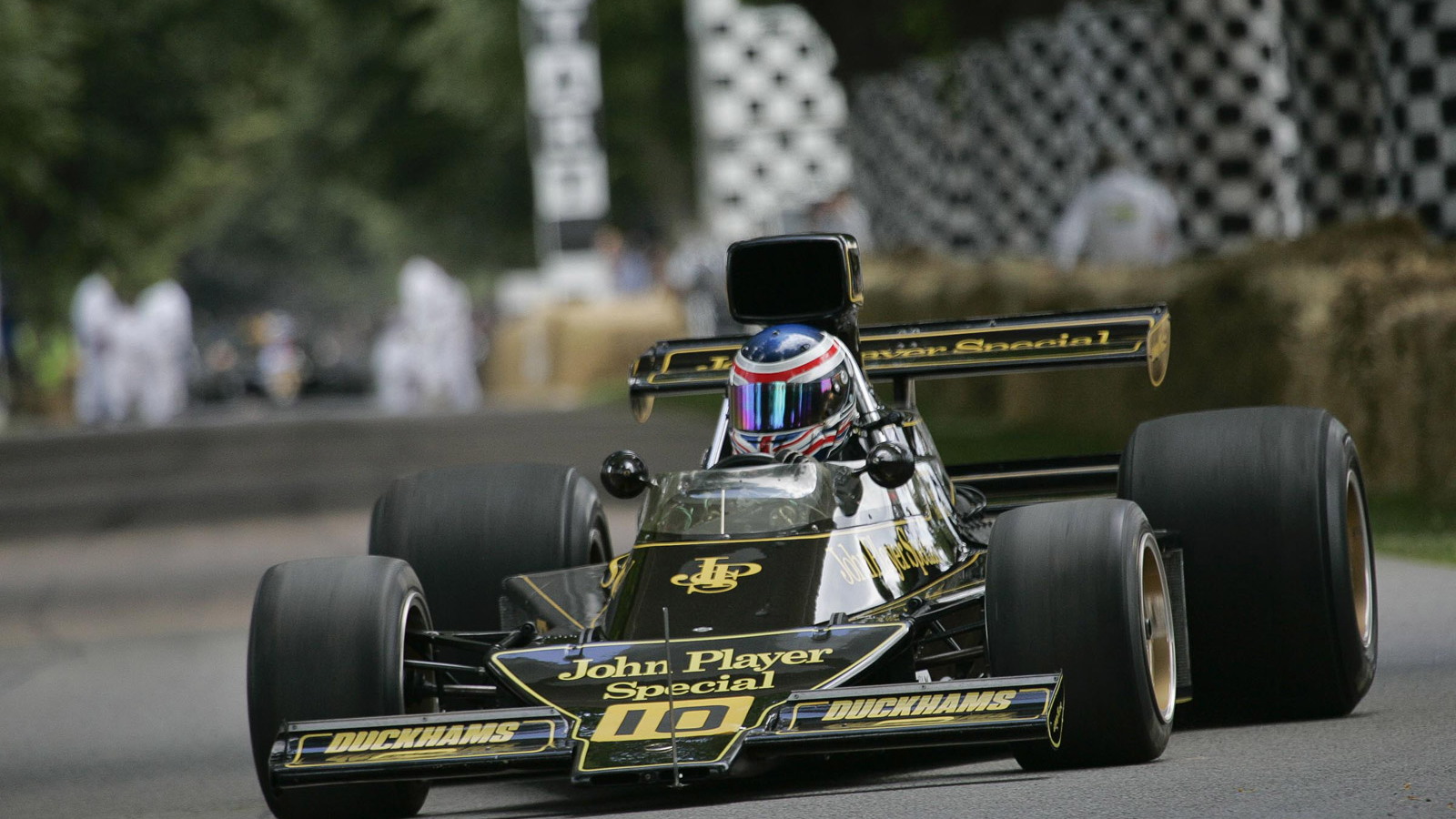 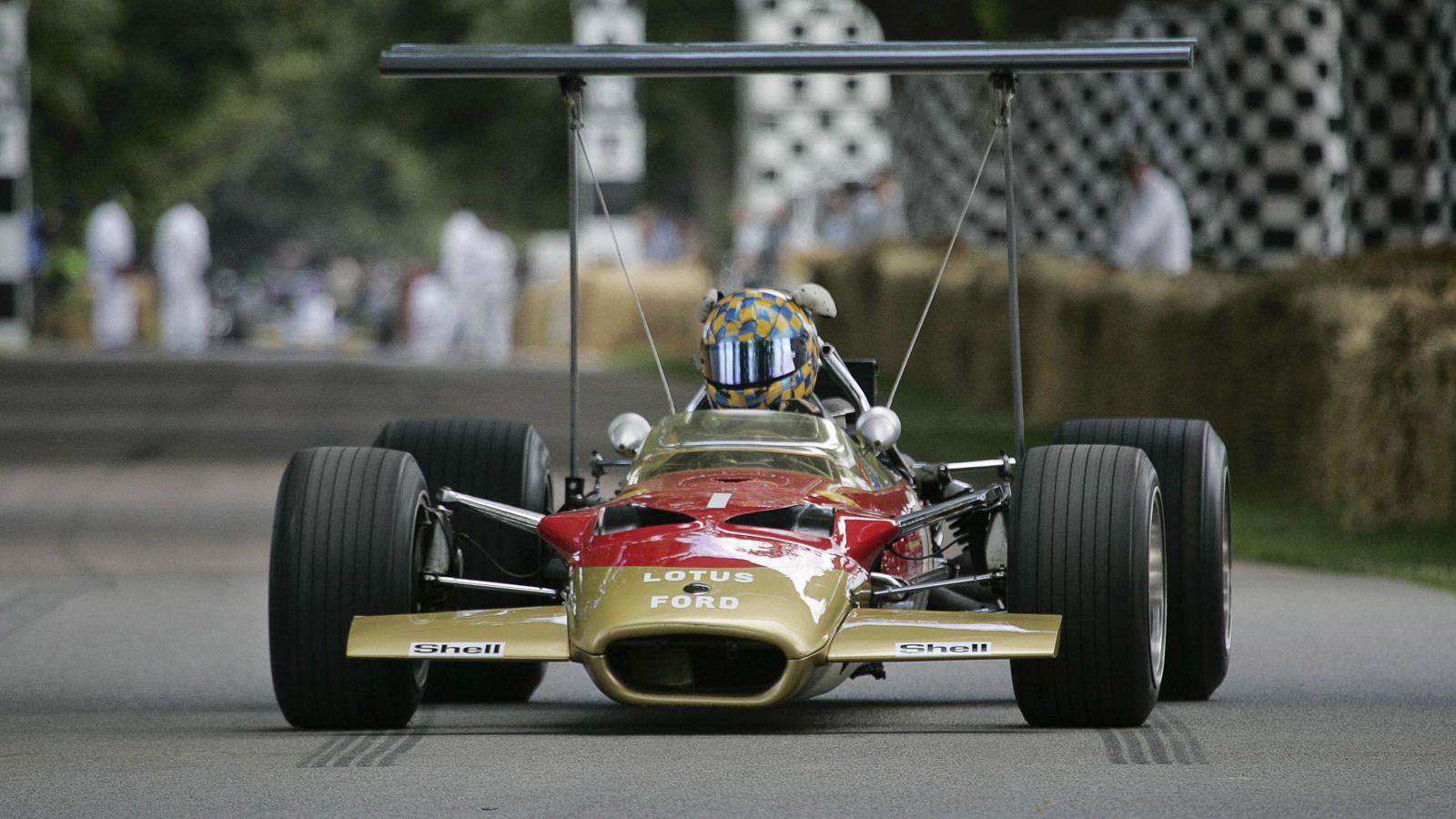 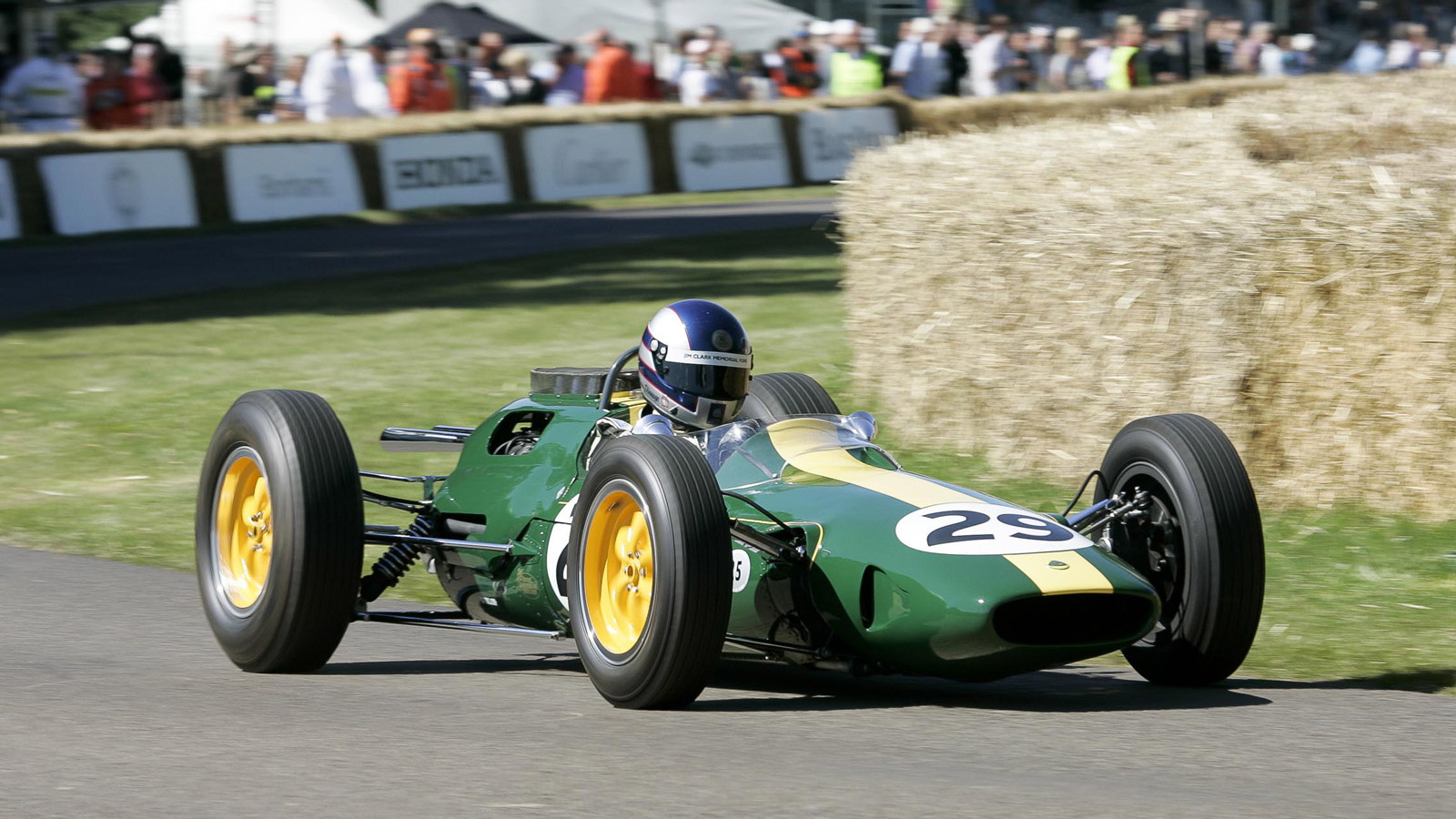 3
photos
It may not be for another six months but organizers of the 2012 Goodwood Festival of Speed (FOS) in the UK have announced today that Lotus will be the annual event’s featured marque this coming year.

In 2011 the honor went to Jaguar, which used the FOS and its main “Central Feature” sculpture to honor the E-Type sports car, which also happened to be celebrating its own 50th anniversary.

The announcement comes at an exciting time in the marque’s history, as Lotus is currently two years into a dynamic five year brand reinvigoration plan. This plan calls for an entire new range, the first of which will be the return of the Esprit supercar at the 2013 Geneva Motor Show.

It’s not all about looking to the future for Lotus though, a big part of the brand is its heritage and Lotus will enjoy a vast array of significant anniversaries in 2012, including 60 years since the first Lotus company was founded by Colin Chapman in 1952, four years after he had built his first vehicle--the Mark 1 trials car--in an old stable behind his parent’s Railway Hotel in Hornsey, North London.

Next year also sees the 50th anniversary of the Lotus Elan sports car, 40 years since the iconic Esprit supercar concept was first revealed by Giugiaro, 35 years since the innovative Lotus 78 ground effect Formula 1 car competed, and 20 years since cyclist Chris Boardman won a gold medal for Britain in the 1992 Barcelona Summer Olympics, riding the Type 108 bicycle developed by Lotus.

The 2012 Goodwood FOS kicks off on June 28 and should prove just as exciting as previous years for any performance car fan.