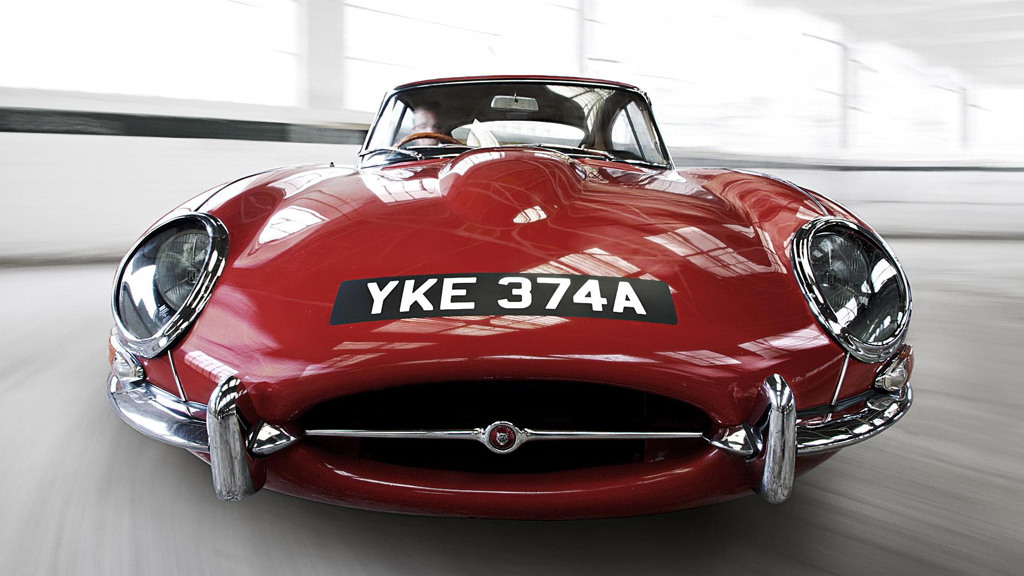 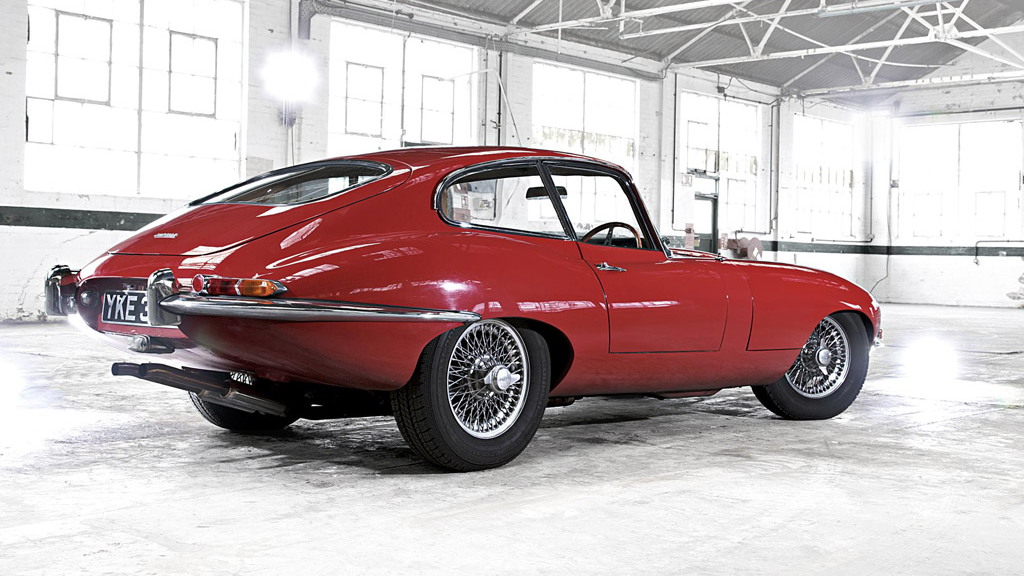 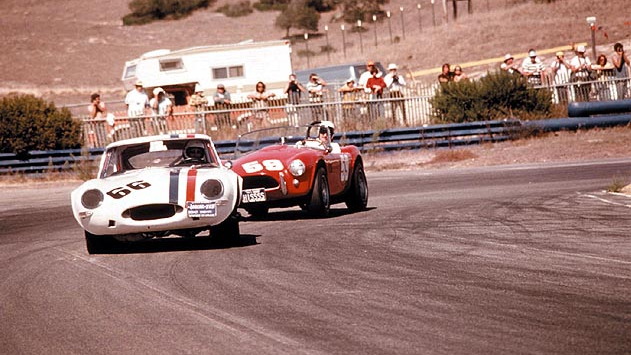 This year marks the 50th anniversary of one of the most famous and desirable cars in automotive history--the Jaguar E-Type.

For many, Jaguar's E-Type epitomized the perfect sports car--powerful performance, stunning good looks and Jaguar build quality--so it’s not surprising to hear that Jaguar will be celebrating this special anniversary year at high-profile motoring events throughout 2011.

The company will mark the anniversary at the 2011 Geneva Motor Show and go on to celebrate at Goodwood’s Revival and Festival of Speed, the Pebble Beach Concours d’Elegance here in the U.S., the Nurburgring Old Timer Grand Prix and a host of Jaguar customer, dealer and lifestyle events worldwide.

The Jaguar E-Type was originally shown at the Geneva Motor Show in March of 1961, with Ferrari founder Enzo Ferrari famously stating on its release that it was “the most beautiful car ever made”. Those classic lines were penned by Malcolm Sayer, an aeronautical engineer by training who also applied his aerodynamic talents in shaping the earlier Le Mans-winning C and D-Type race cars.

Capable of achieving 150mph, but costing a fraction of the price of rivals with similar performance, it was the affordable supercar and became an instant icon--selling over 70,000 units in its 14 year lifespan.