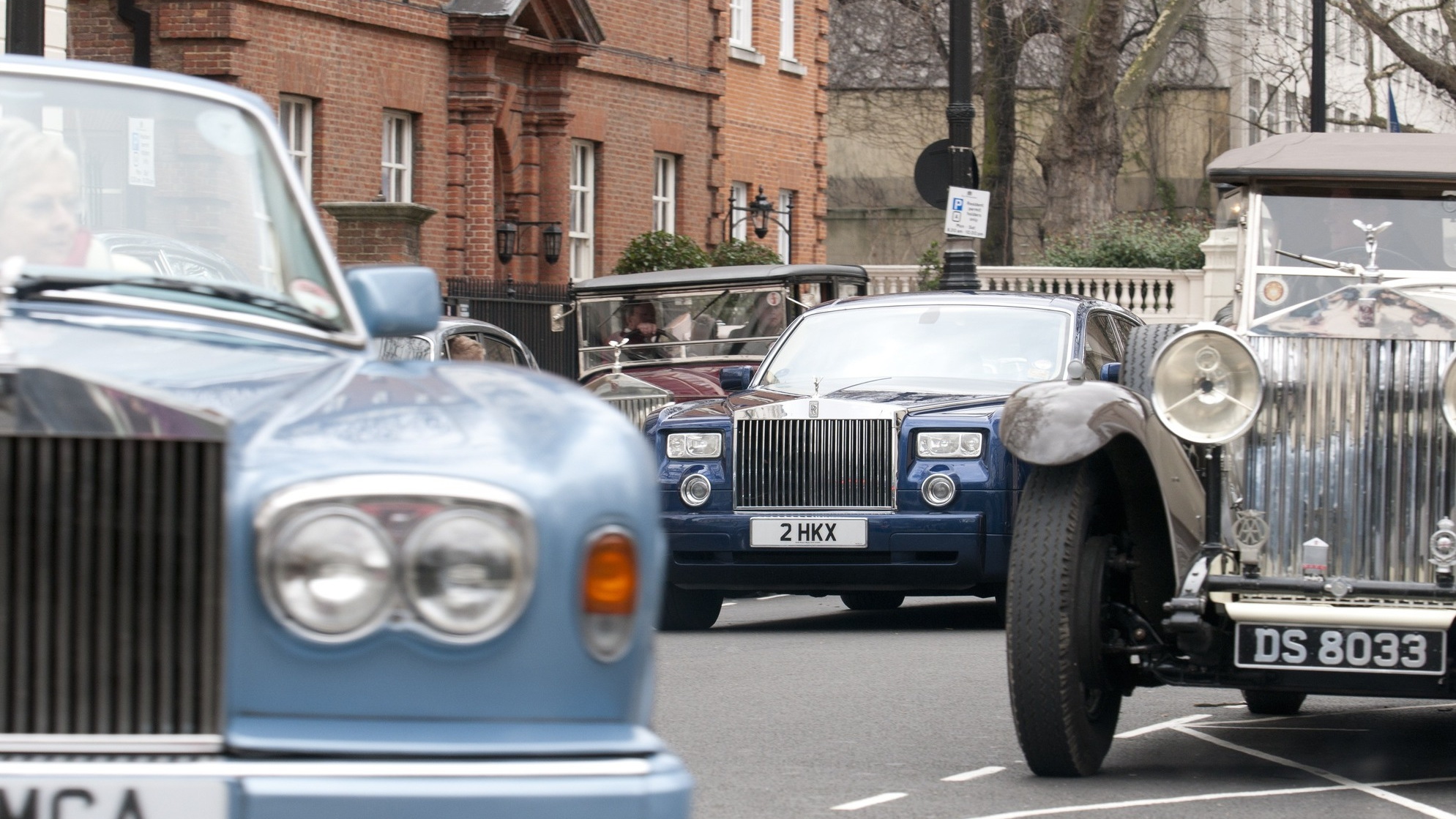 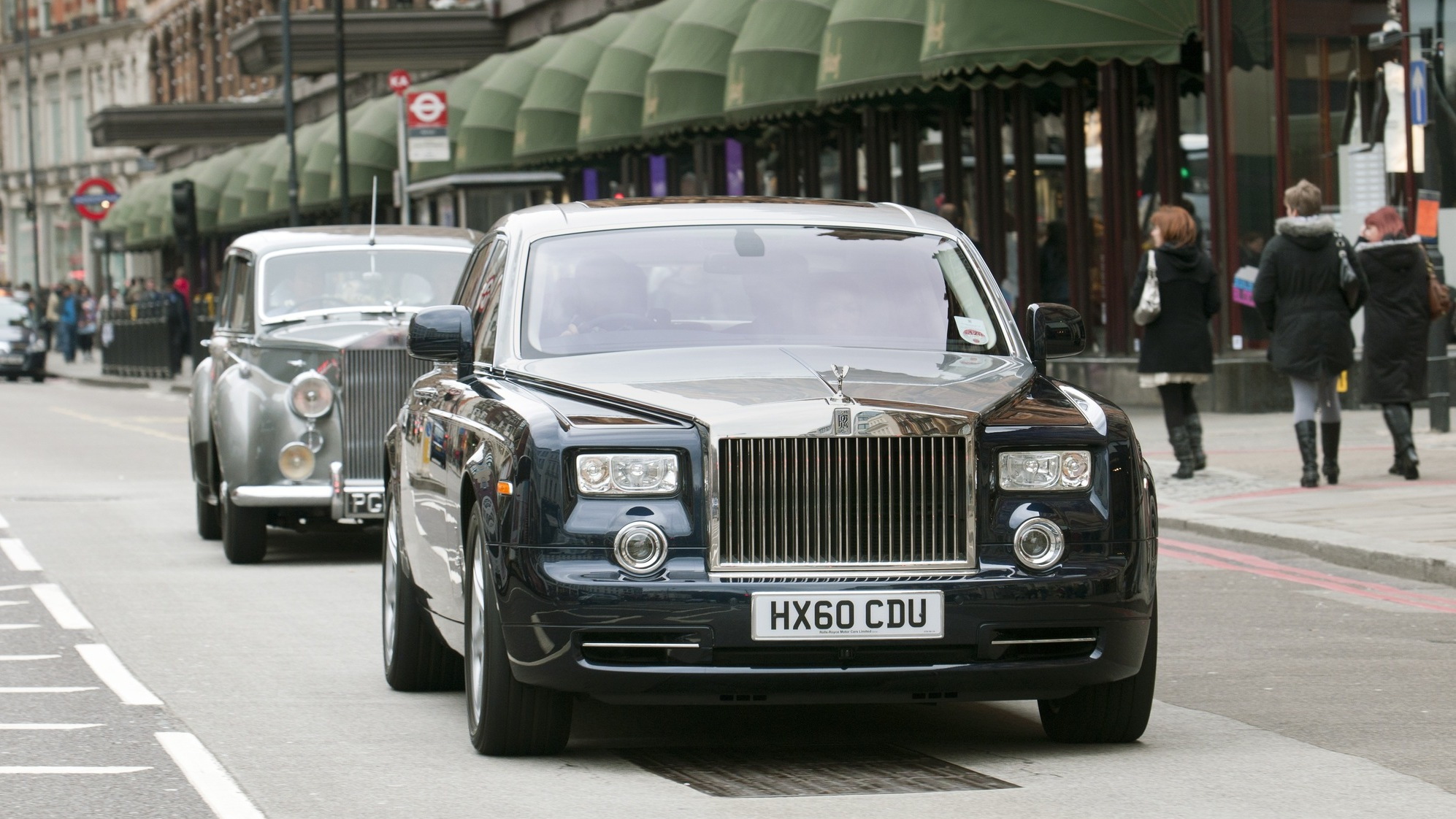 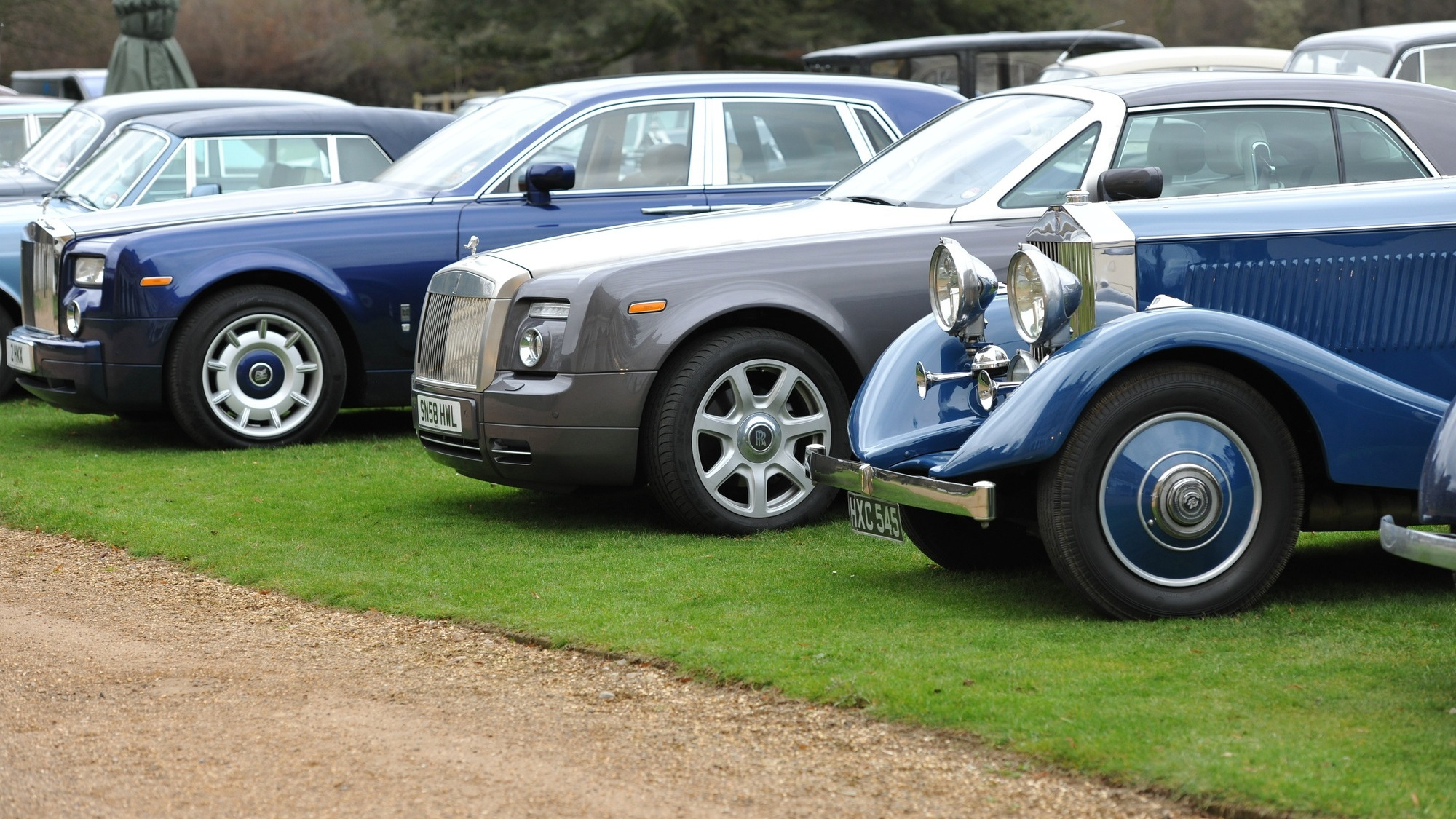 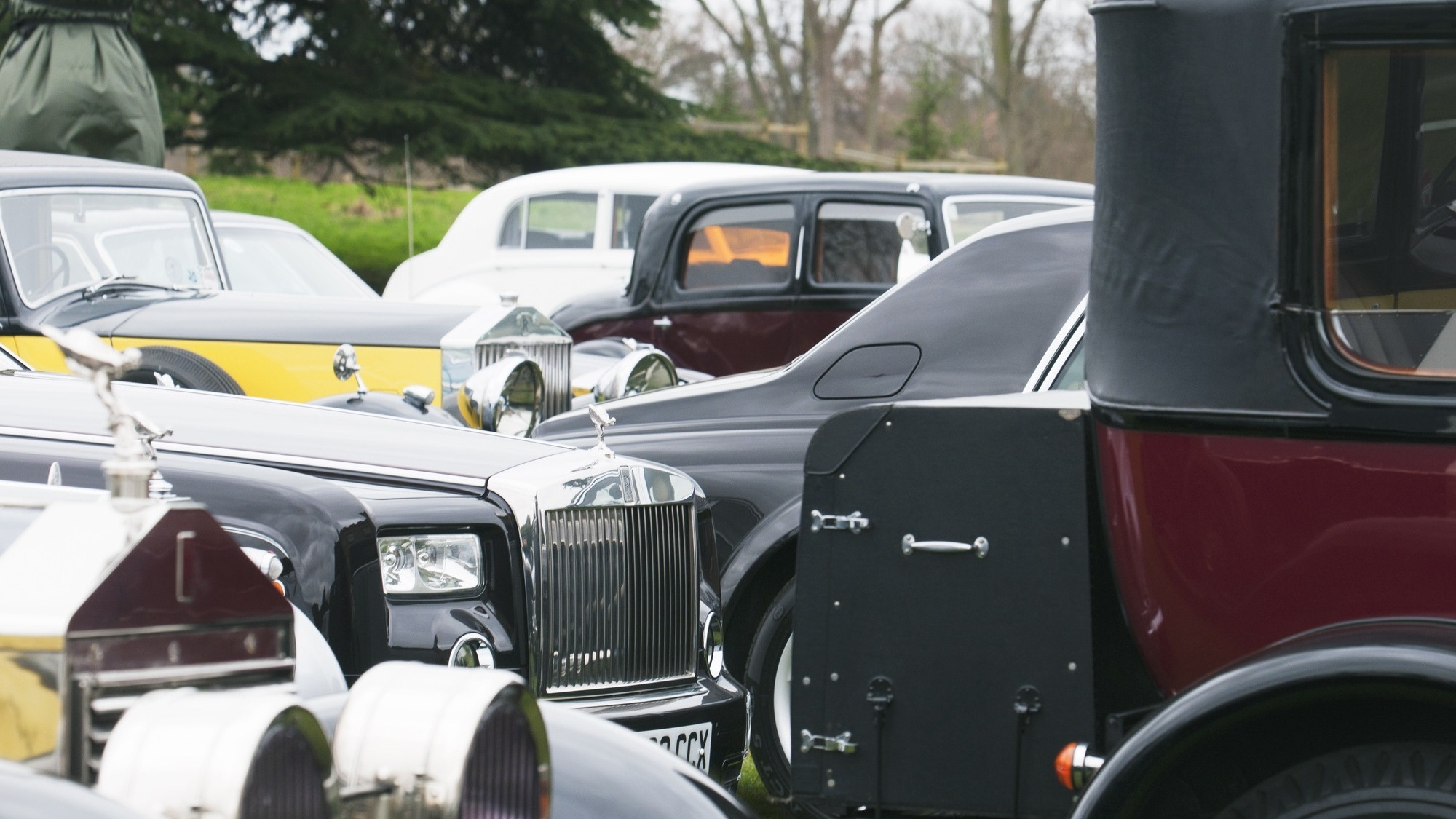 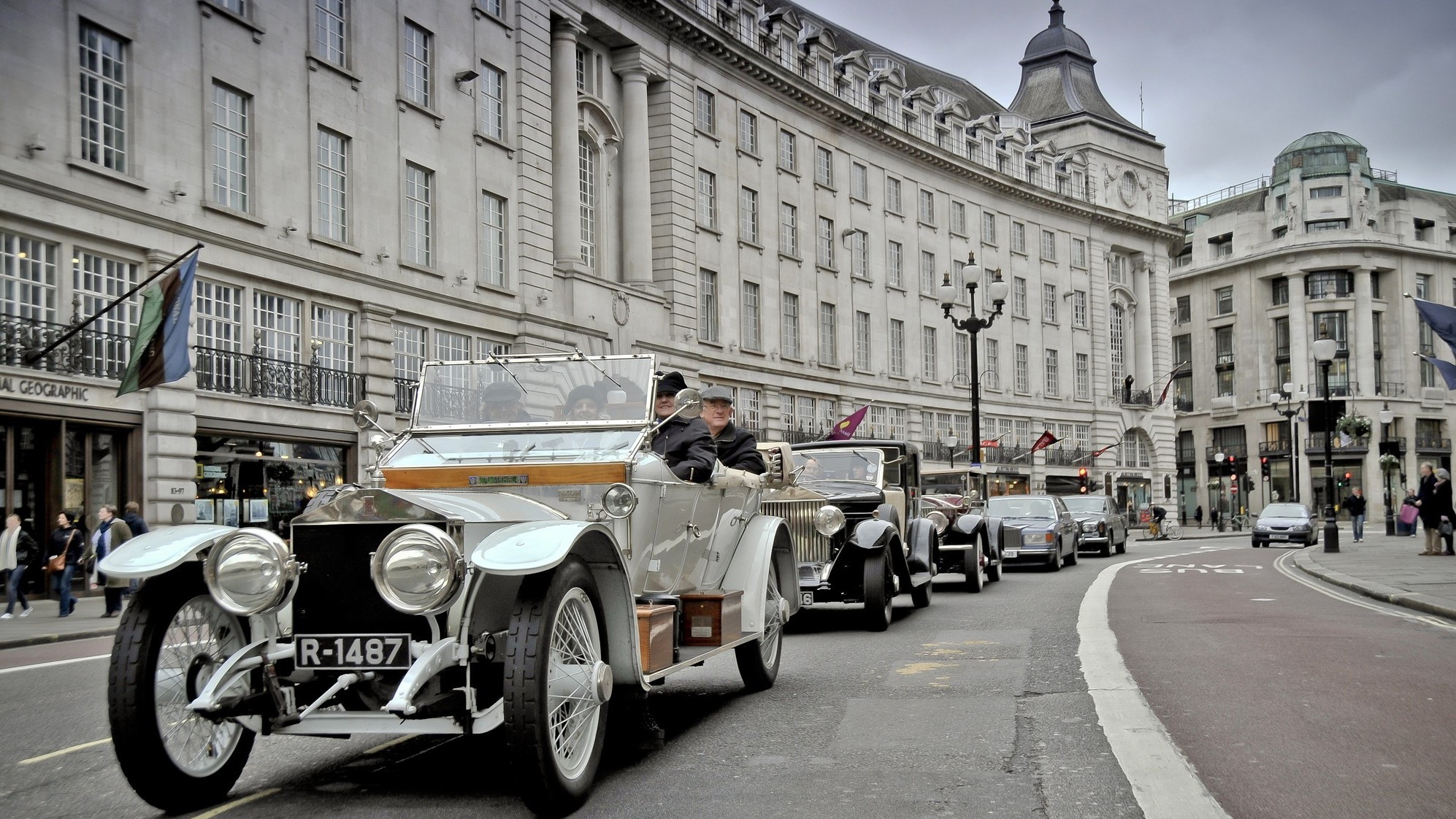 11
photos
You know that gorgeous winged woman pinned to the hood of every Rolls-Royce? She's turning 100 this year, and her company threw her a 100-car birthday bash in London this weekend.

The first Spirit of Ecstasy, as the ornament is known, was introduced in 1911, but as grand a mascot as it is, the celebration was as much about the cars beneath it.

The gallery, though small, depicts a cross-section of the 100 cars chosen to represent the brand for the event, which involved a drive through London to the Great Conservatory at Syon House in West London, passing numerous London landmarks in the process. But it's the hardware you're interested in, not the geography, so here's the video.

Once you've watched it, don't forget to check out the special-edition Phantom released in January to celebrate the anniversary.