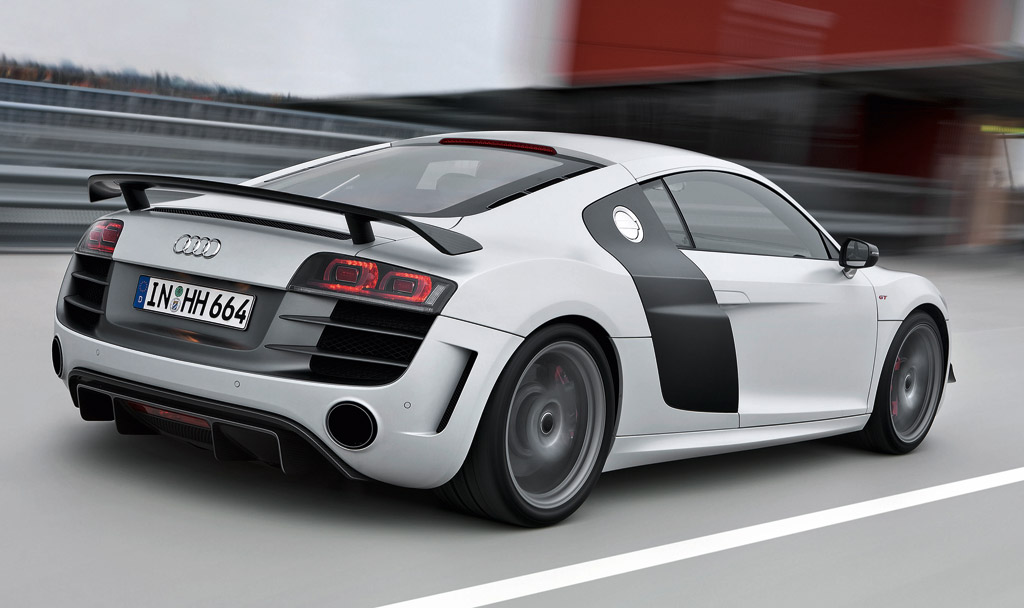 The biggest update to the Audi R8 supercar may be coming next year, with reports coming out of Europe suggesting that a facelifted version of the Audi flagship is planned.

While we’ve previously reported on a second-generation R8 due in 2014, this is the first time that details of an update have surfaced but the news does coincide with a number of prototype sightings made over the past 12 months or so.

According to CAR, the facelifted R8 is due out late next year, which means we’ll most likely see it in showrooms as a 2013 model.

Now wanting to detract from the now iconic styling of the mid-engine model, Audi designers are expected to implement only minor tweaks on the outside. Expect a refreshed grille and Audi’s new corporate styling for the headlights, similar to what we saw on last year’s e-tron Spyder Concept.

Audi should finally do away with its clunky R tronic sequential manual gearbox on this update, replacing it instead with an S tronic dual clutch arrangement. A pair of R8 prototypes were recently spotted and believed to be running the dual clutch setup.

Other planned changes should include the latest MMI interface system in the cabin and slight output increases for both the V-8 and V-10 engines, with the latter likely seeing a rise from the current 525 horsepower to somewhere around 540 horsepower. Weight should go down, meanwhile, thanks to increased use of lighter material such as carbon fiber in the car’s construction.

Also marked for 2012 is the introduction of the R8 e-tron electric supercar, which will reportedly be called the RSe in production trim and is expected to cost around $150,000, making it the most expensive model in Audi’s lineup.