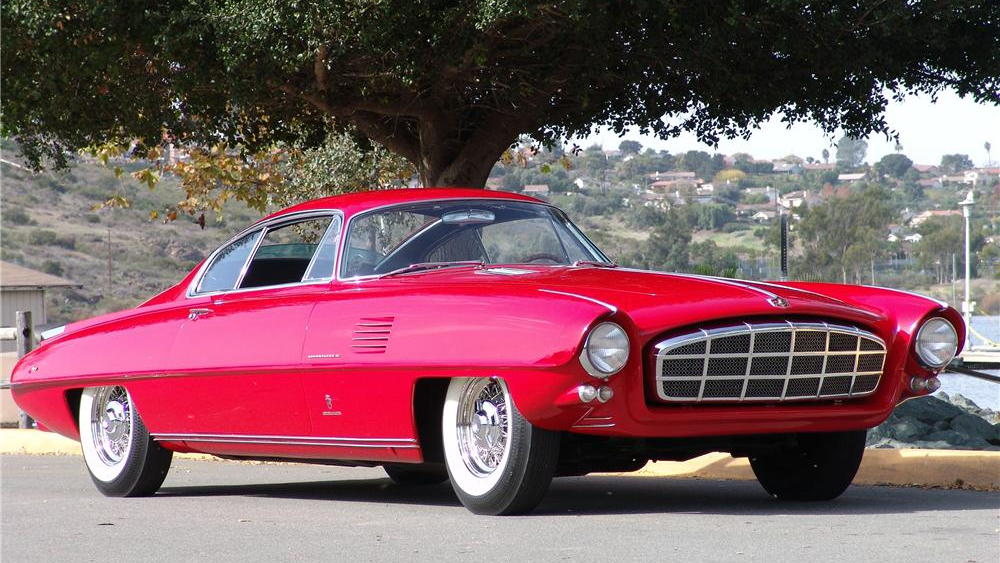 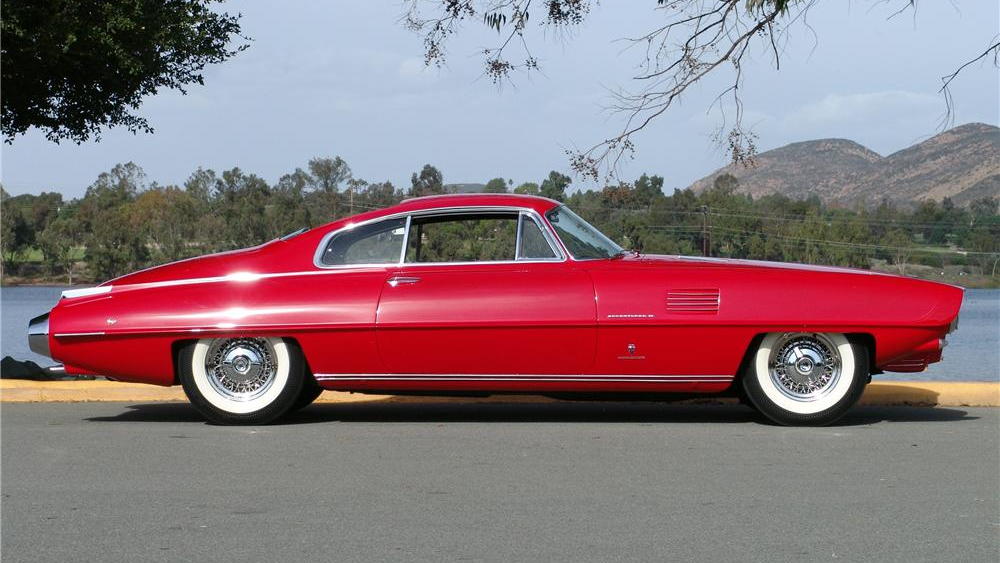 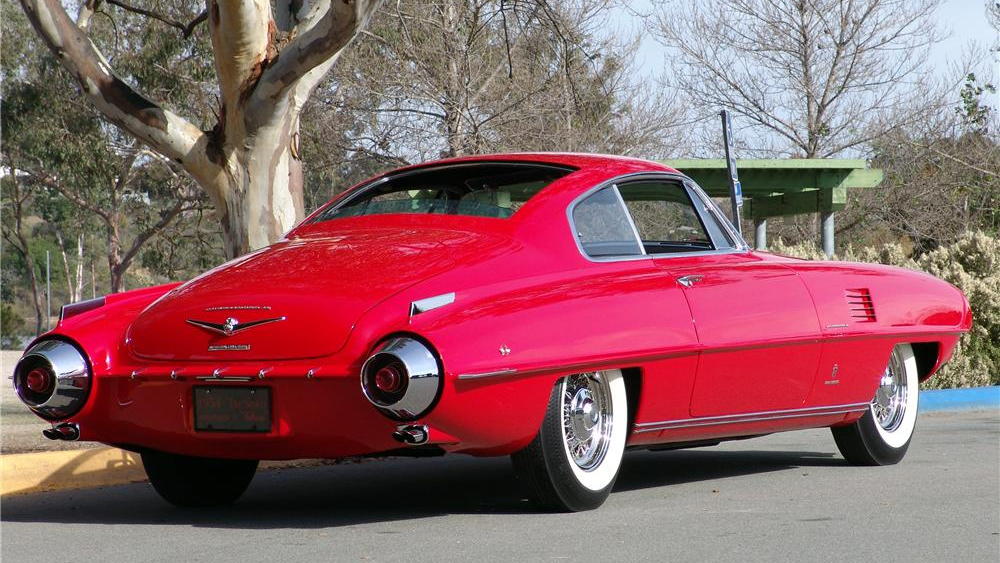 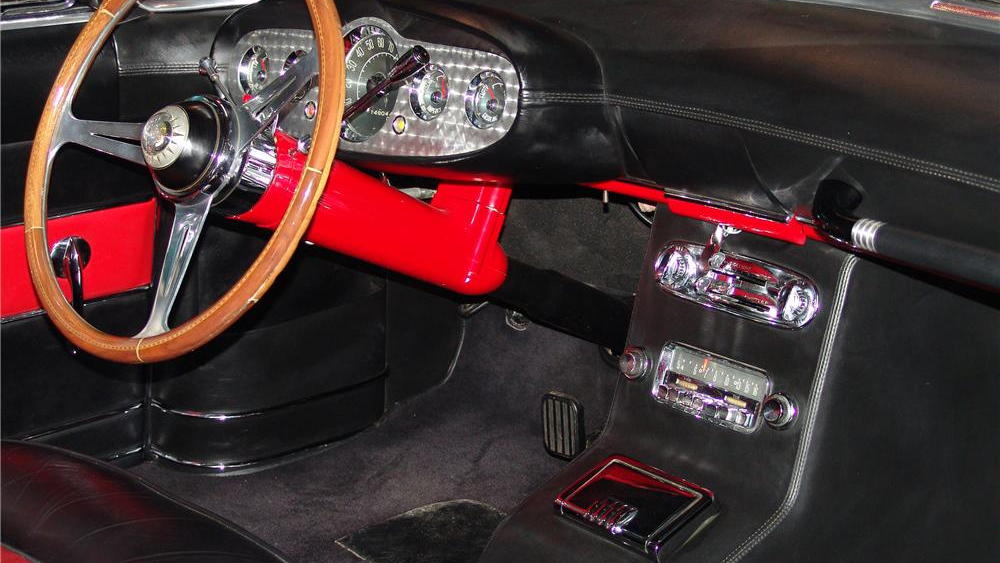 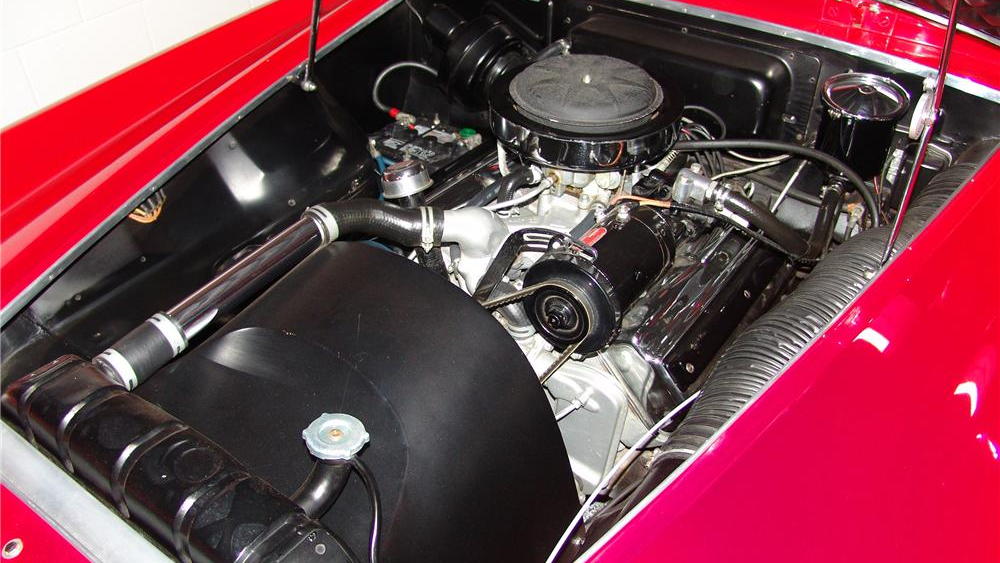 5
photos
Concept cars are generally not built as daily drivers. Like supermodels, their purpose is to outshine all others in the spotlight for a brief period of time, not to shuttle kids back and forth to soccer practice before hauling groceries home from the local WalMart.

When their moment in the sun is over, most concept cars go the crusher (supermodels, on the other hand, generally get reality TV shows). One notable exception to this rule was the 1954 DeSoto Adventurer II concept, which was created for the European show circuit by Chrysler and Ghia, but later purchased by King Mohammed V of Morocco.

In Barrett-Jackson’s own description, the Adventurer II is, “classified as one of the top ten concept cars ever created.”  Perhaps because it was envisioned as a grand-tourer, instead of just a disposable concept, or perhaps because the car was designed in Italy by Ghia before being stuffed full of Hemi V-8 goodness, the car has an undeniable presence.

The king kept the car for just a year before selling it to an American diplomat, who returned it to the United States. Over the years it’s racked up just over 14,000 miles, having spent much of its time in the Blackhawk Museum collection.

The car was fully restored in the 1980s, and is reported to be in very good condition both inside and out. It’s taken awards at the Pebble Beach Concours d’Elegance and at the Amelia Island Concours d’Elegance, and it’s even been awarded with first place ribbons at Meadowbrook, Beverly Hills and other shows.

Barrett-Jackson will present the car during its 2012 Scottsdale Auction, but the Adventurer II is currently being offered for sale at The San Diego Collection. Neither seller is willing to share a price, but Barrett Jackson will be selling the car with a reserve.

If you want this Italian-American beauty for your very own, prepare to spend accordingly.