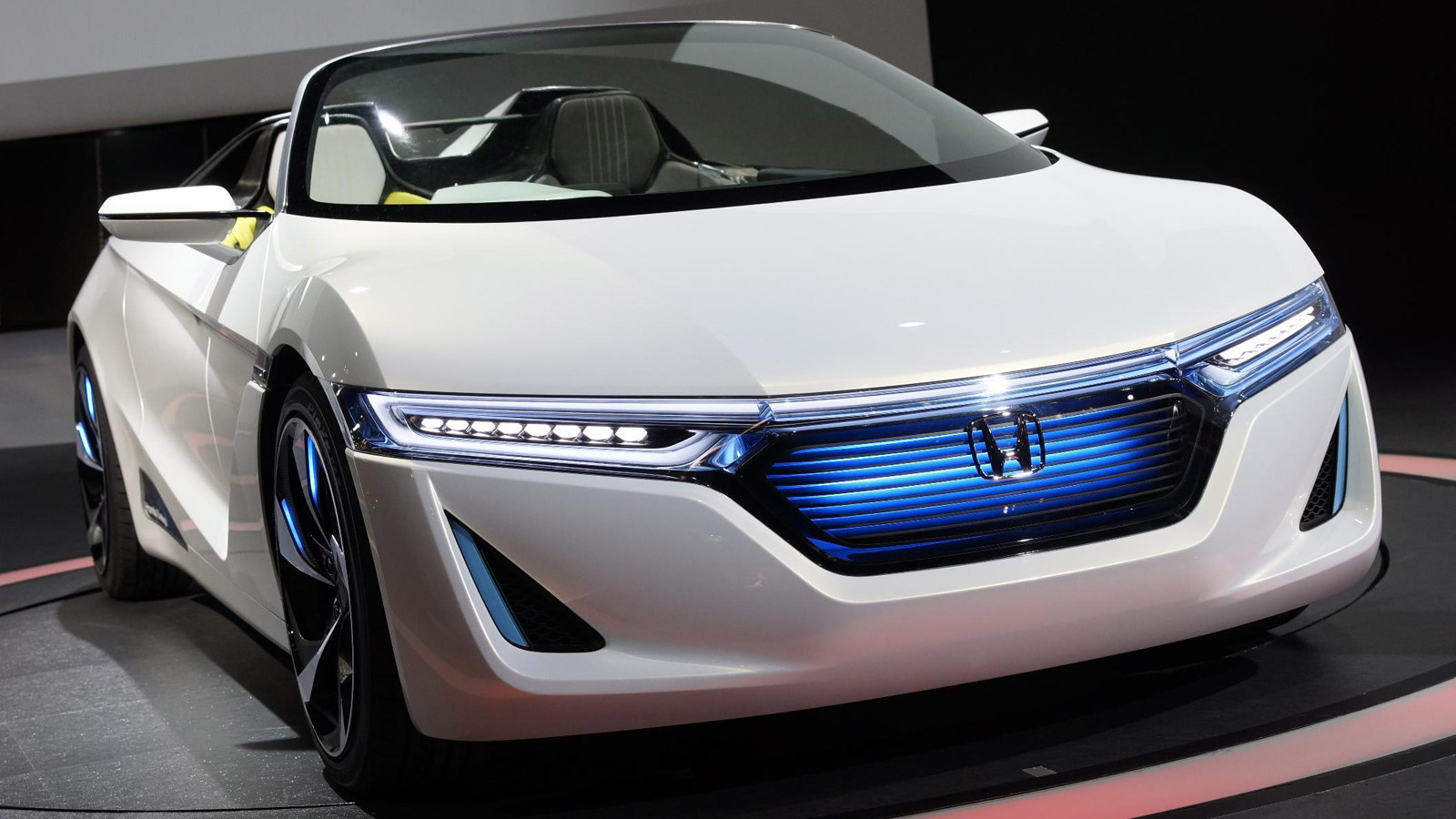 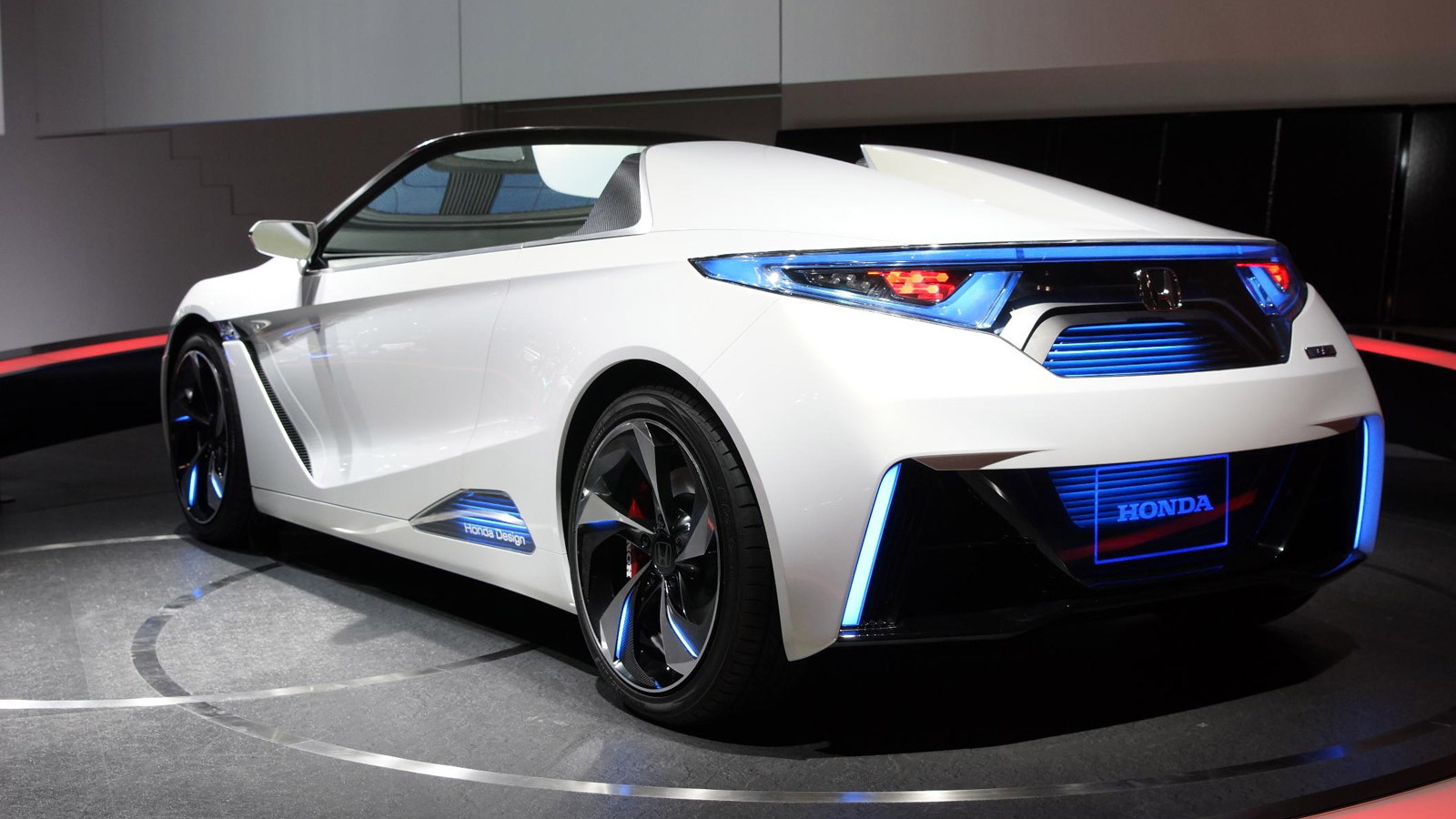 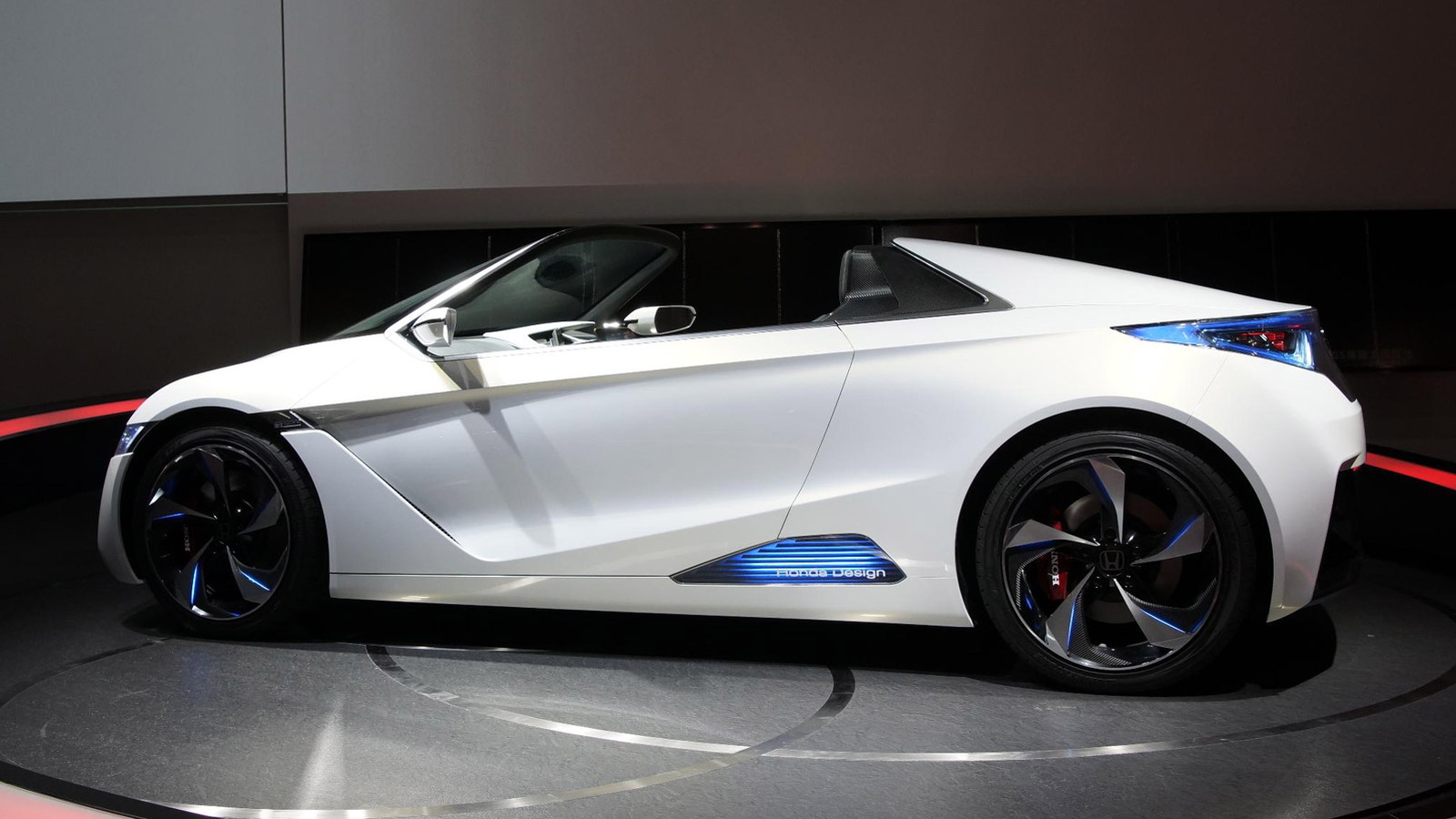 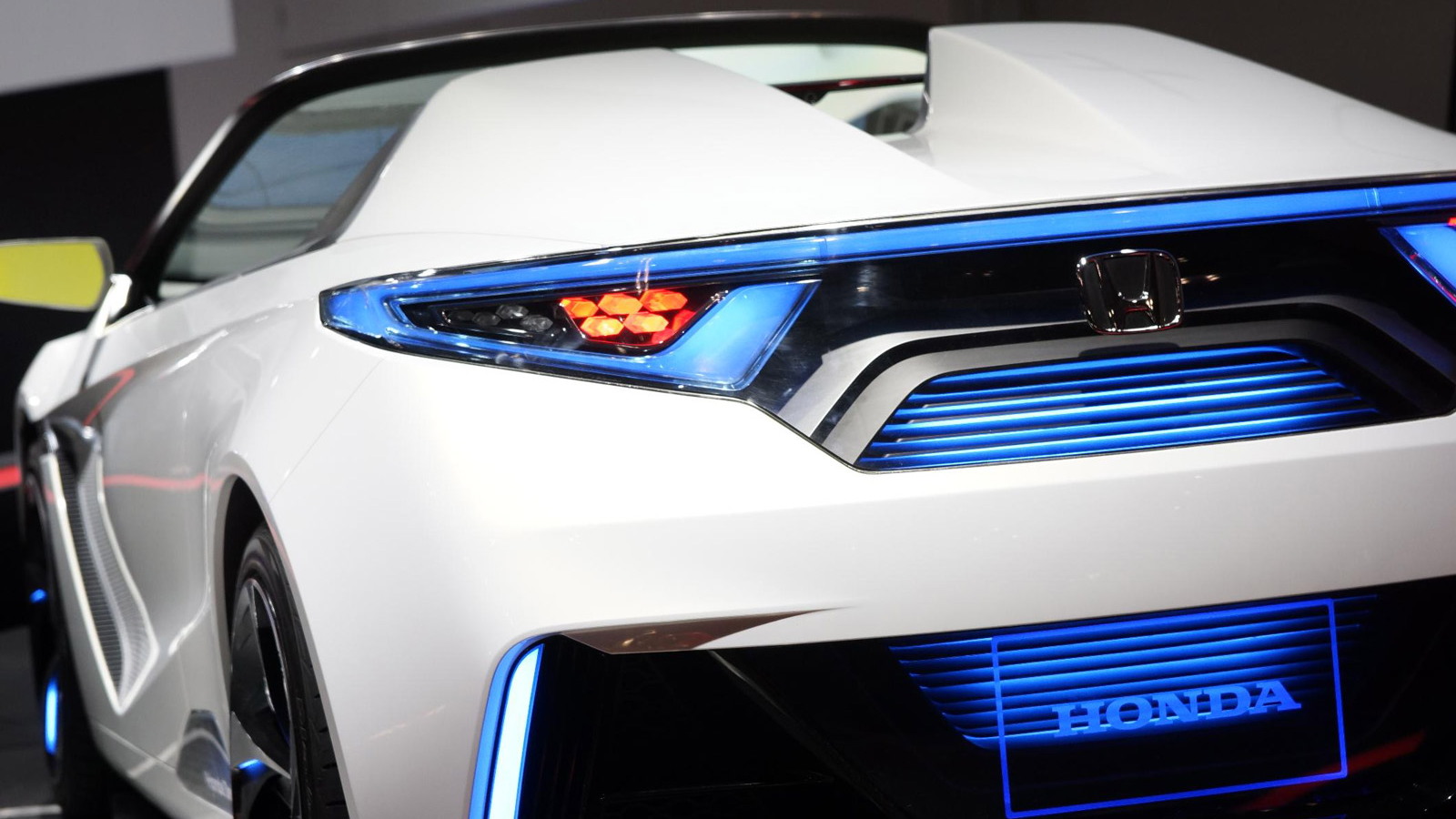 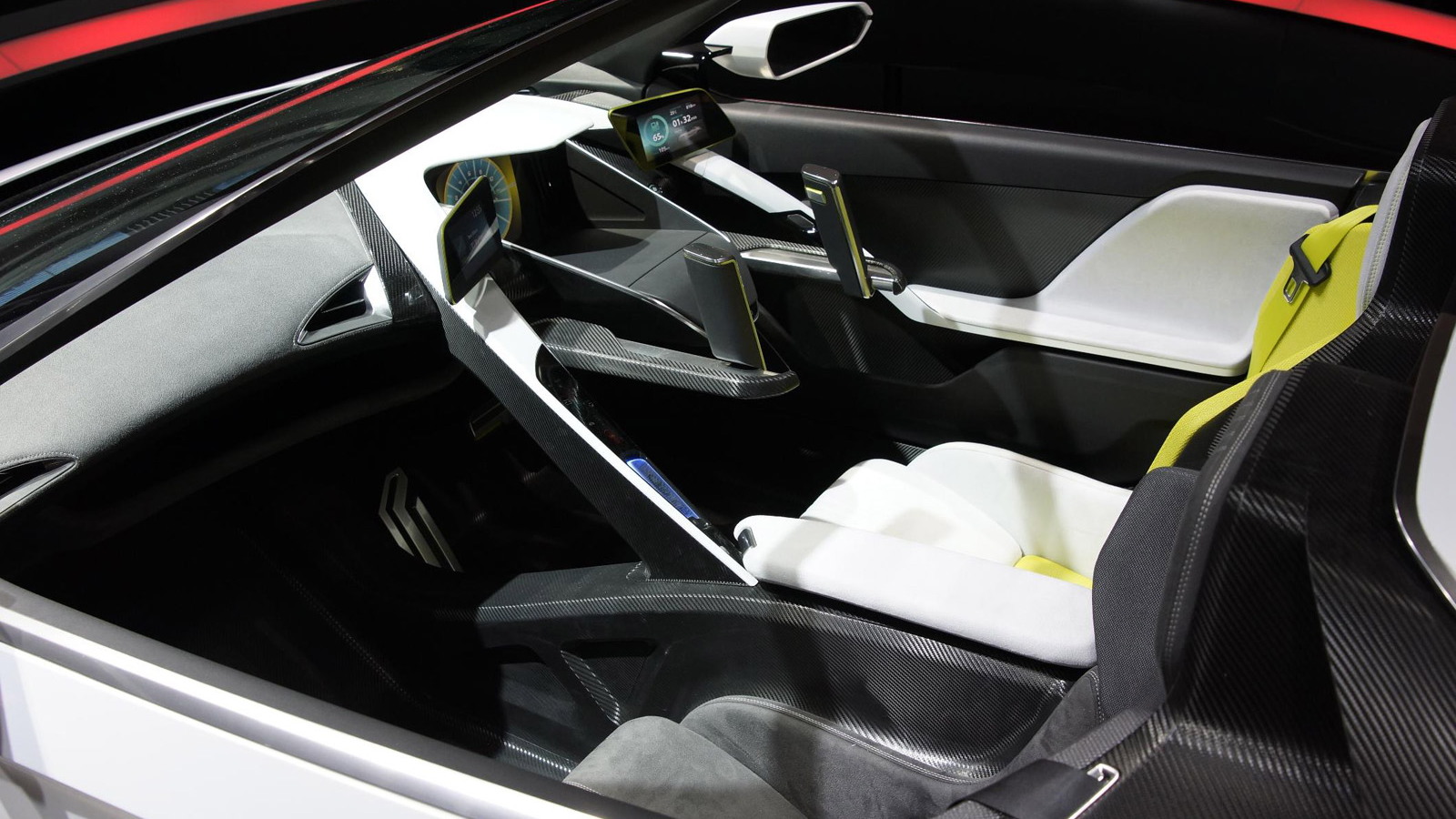 19
photos
One of Honda’s star attractions at last month’s 2011 Tokyo Motor Show was the EV-STER electric sports car concept that many, including us, were calling a modern day iteration of the classic CRX.

Turns out the CRX analogy may not be too far off as a new report suggests that the EV-STER is destined for production.

Speaking with Germany’s Auto Motor und Sport, Honda CEO Takanobu Ito revealed that a new sports car from the Japanese automaker could be launched with a roadster body like the EV-STER as well as either battery-powered electric or gasoline powertrains.

The German magazine also reports that the production version of the EV-STER could be launched as early as next year, though we doubt such a car would make a U.S. launch before 2013 at the earliest.

Over the coming years we should see the launch of more hybrid and electric cars from Honda as the automaker strives to reduce its average C02 emissions worldwide by 30 percent compared with 2000 levels. The move is part of Honda’s ‘Blue Skies for Our Children’ initiative which has set a target date for the reduction in the year 2020.

In case you missed our previous post on the Honda EV-STER, the concept car is a compact electric sports car with an open-top design and is capable of traveling 100 miles on a single charge of its lithium-ion battery. For more details click here, and for our full coverage of the 2011 Tokyo Motor Show click here.