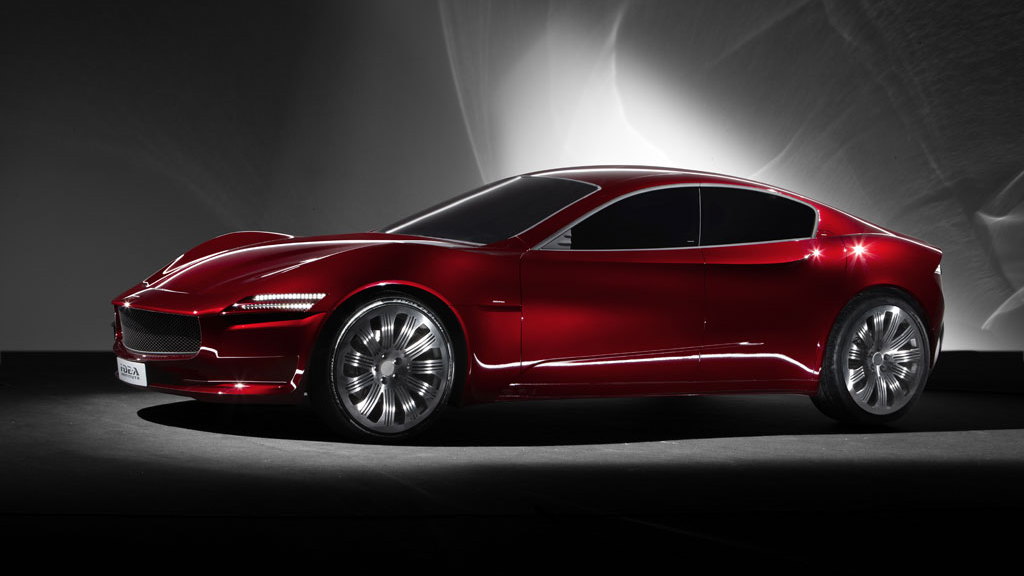 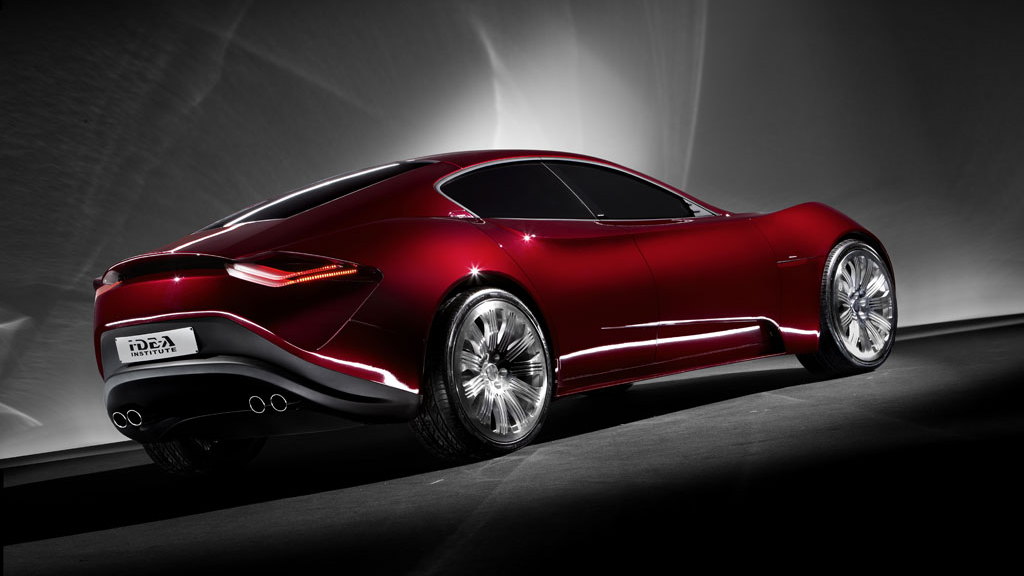 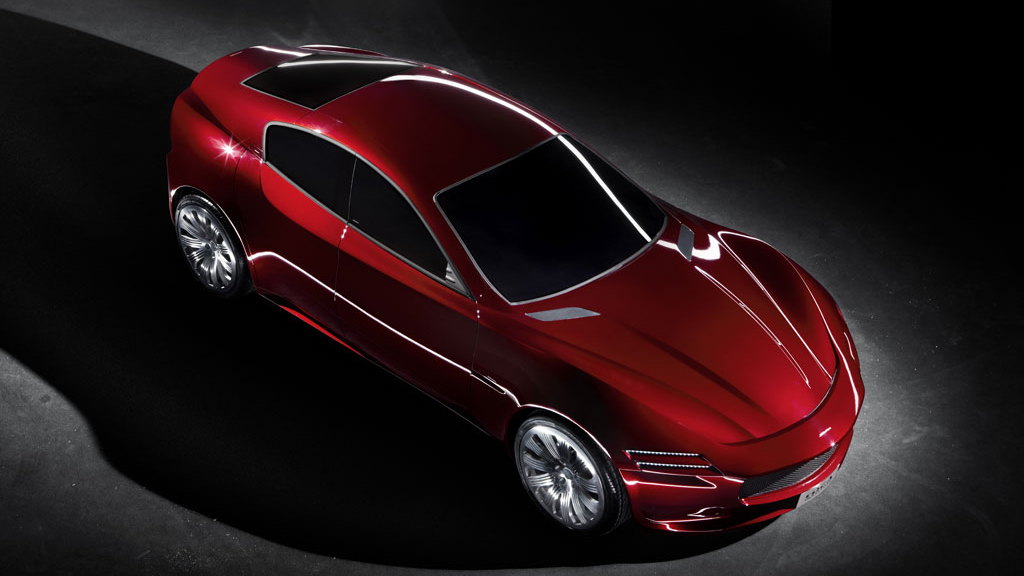 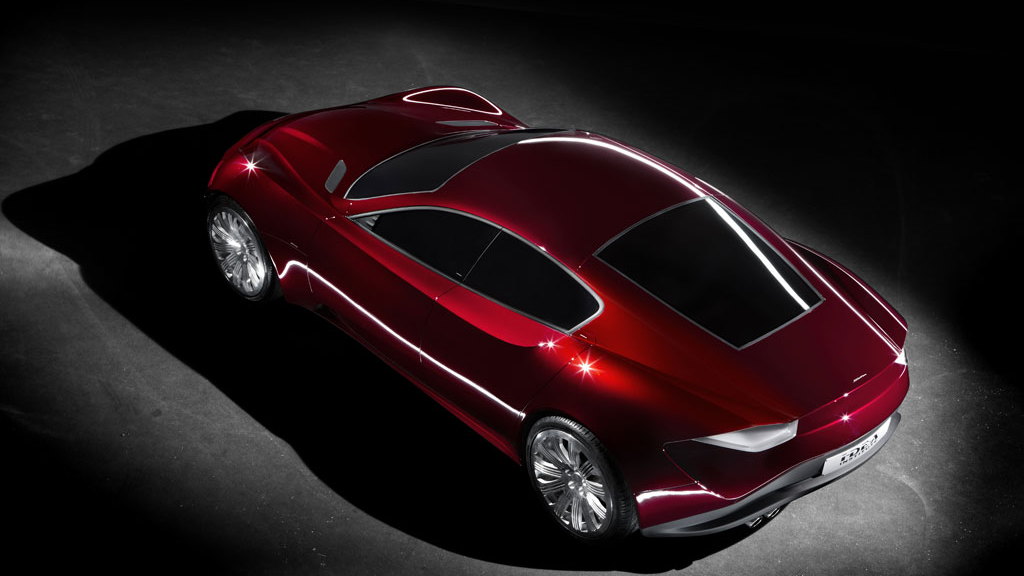 4
photos
Up Design is an Italian design and engineering firm that helped create the striking I.D.E.A Sofia, a car crafted as the embodiment of the female form--ravishing Italian actress Sofia Loren, to be precise.

The "Up" isn't directional, but rather an abbreviation for Umberto Palermo, the firm's founder.

Other than that, we're not all that familiar with Up. The firm doesn't seem to specialize in cars, and designs everything from buildings to furniture.

We do know that Up makes a pretty mean teaser video, though. The teaser video in question, originally posted on Autoblog.it, shows Up's latest project: the new limited edition Vittoria (Victory) supercar, which will debut at the 2012 Qatar Motor Show next month.

The video starts out with a folksy and funky Moby song. Then, out of nowhere, and for no apparent reason--Van Halen's "Jump." We have no idea of the reasoning behind the 180-degree music shift, but the Jump riff definitely gets your attention.

As to the car itself, we're not yet sure what to make of it. The overall shape looks good, but those upward-swooping rear flanks look pretty busy and over-designed. On the other hand, it appears to share the voluptuous, hourglass lady-curves of the Sofia (pictured below). It might look good upon closer inspection, but it's hard to say from the video.

There isn't much more information available yet, but it's reported the Vittoria will be a V-8-powered, limited edition supercar. Who it is that plans to supply the engine and/or produce the car is unclear.

We'll have more details soon because the teaser video is just the first in a series.