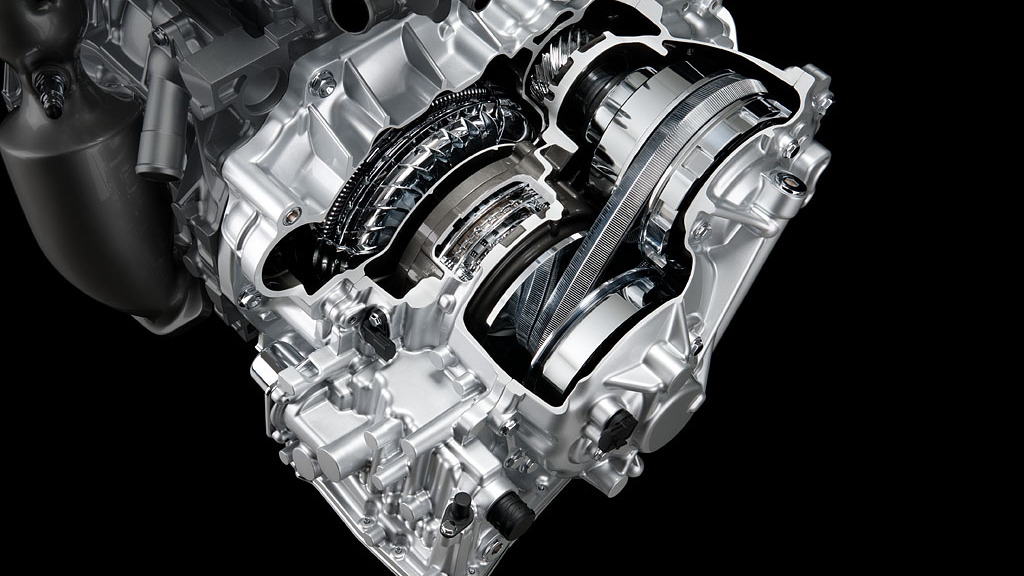 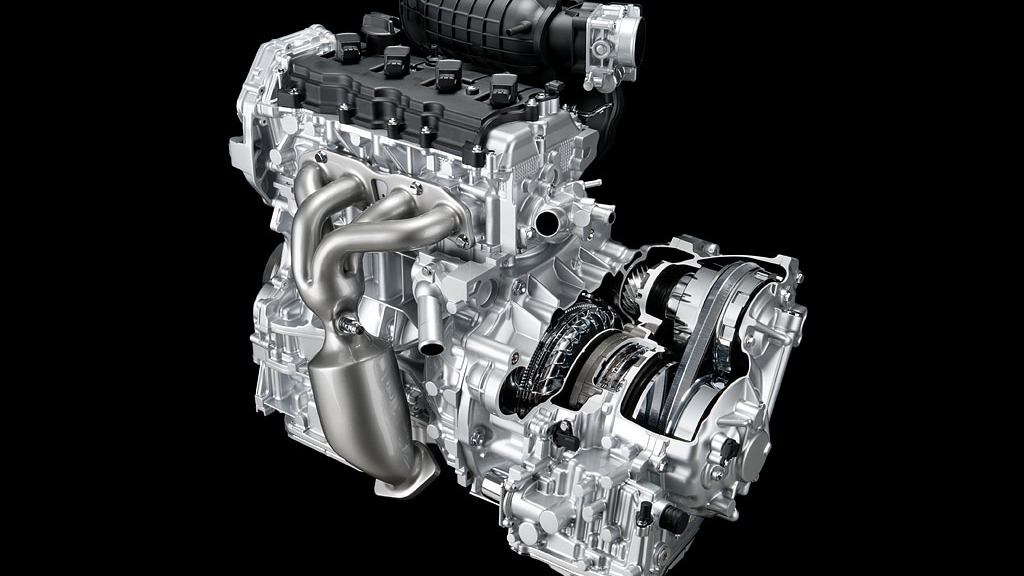 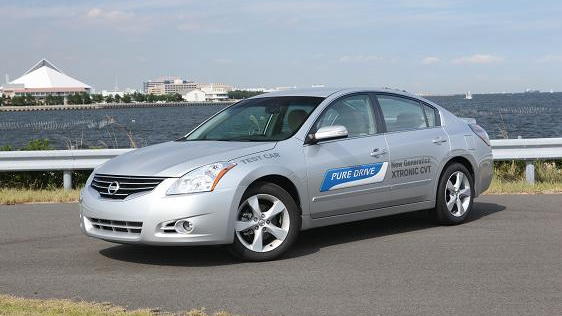 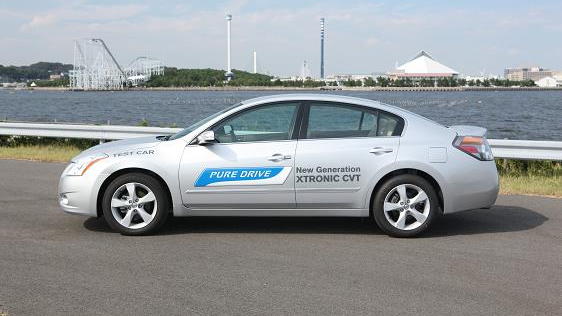 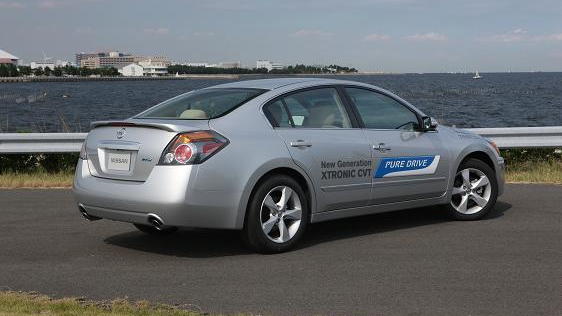 Nissan has been touting their benefits for several years now on much of its range, allowing drivers to enjoy smooth, stepless progress, fuel efficiency and efficient power characteristics.

CVTs haven't always been the choice for the enthusiast driver though and can occasionally feel a little unresponsive. The new-generation Xtronic CVT due in the 2013 Altima changes that, and our sister site The Car Connection has driven a test mule.

The new transmission has a class-leading ratio-span of 7:1 (the difference between the lowest gear ratio and the highest) using a different belt shape. This allows more precise control and a more usable gearing range for power and economy. Nissan has also reduced friction by 40 percent.

A high performance automatic transmission fluid is also used allowing the CVT to shift ratios around 30 percent quicker than before.

The Car Connection noted that when fitted in a current-shape Altima with with 270-horsepower VQ 3.5-liter V6, the new transmission keeps a locked ratio for longer on light throttle, relying on the engine's torque rather than hunting for higher revs at the expense of fuel economy. Give it more gas, and the revs rise quickly to find the most power.

Nissan expects gas mileage improvements of as much as ten percent, so the base 2013 Nissan Altima with CVT could manage over 35 mpg.

With a mix of performance and economy gains over the previous generation of CVT, the transmission could now appeal to a wider range of buyers than ever before.