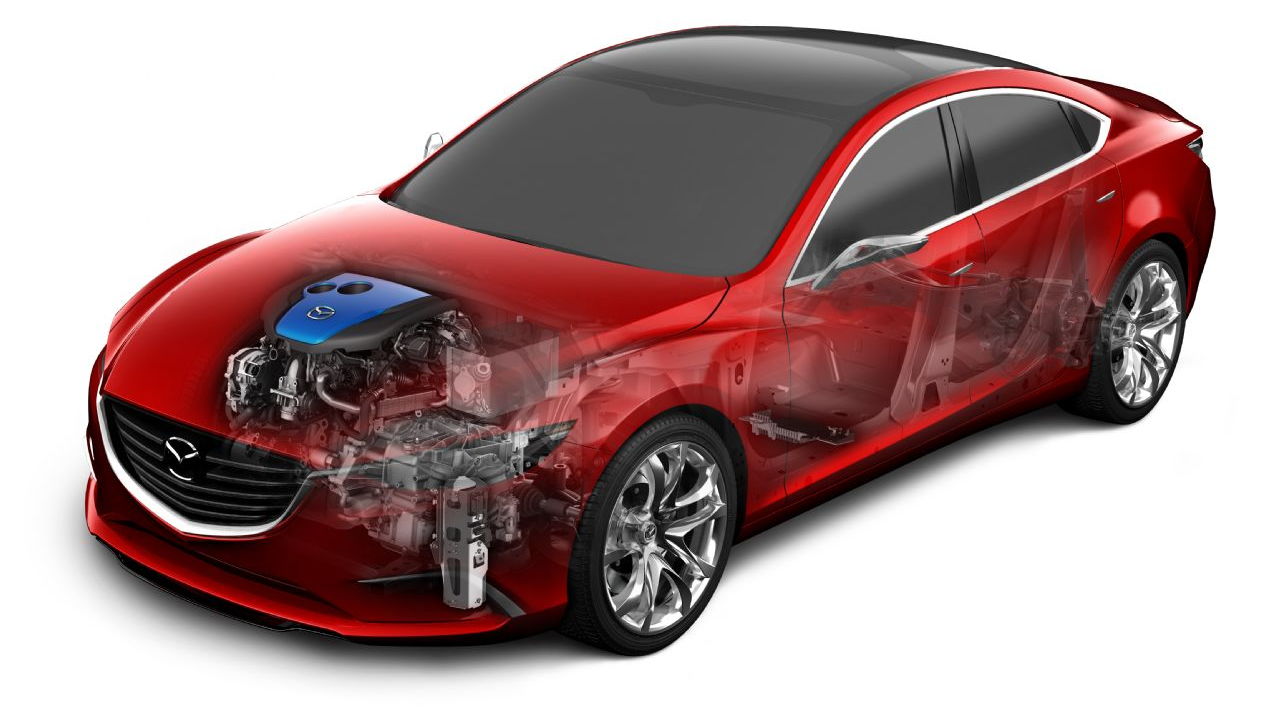 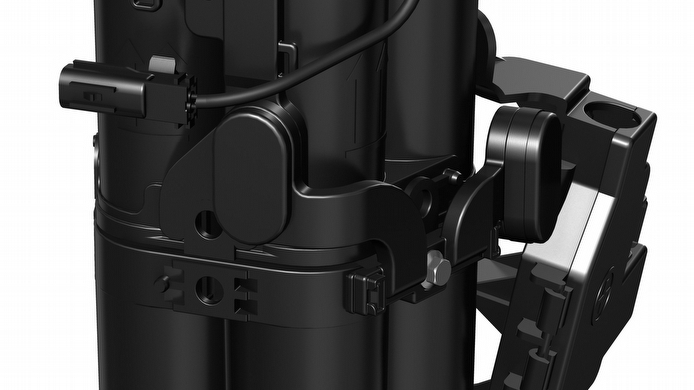 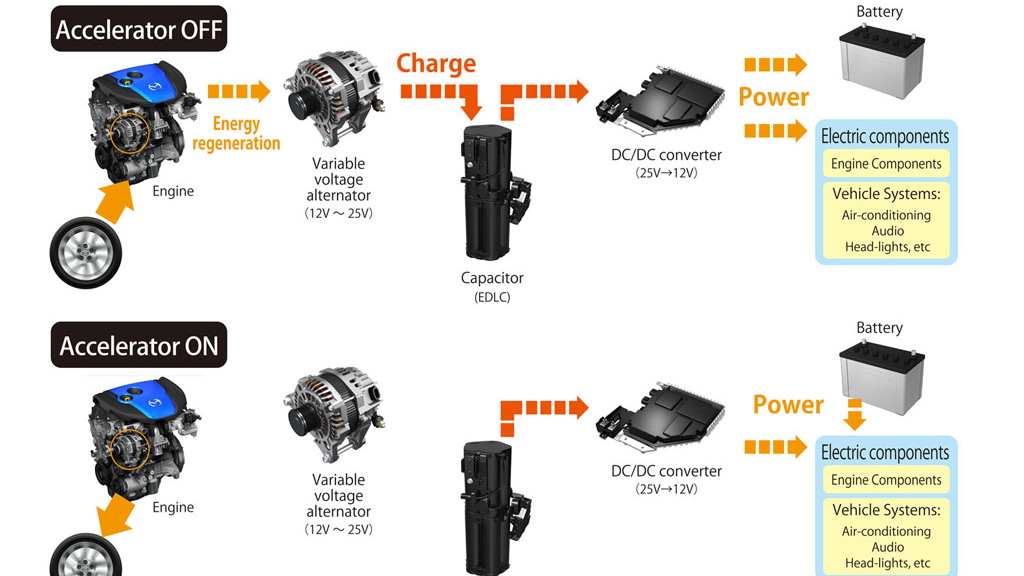 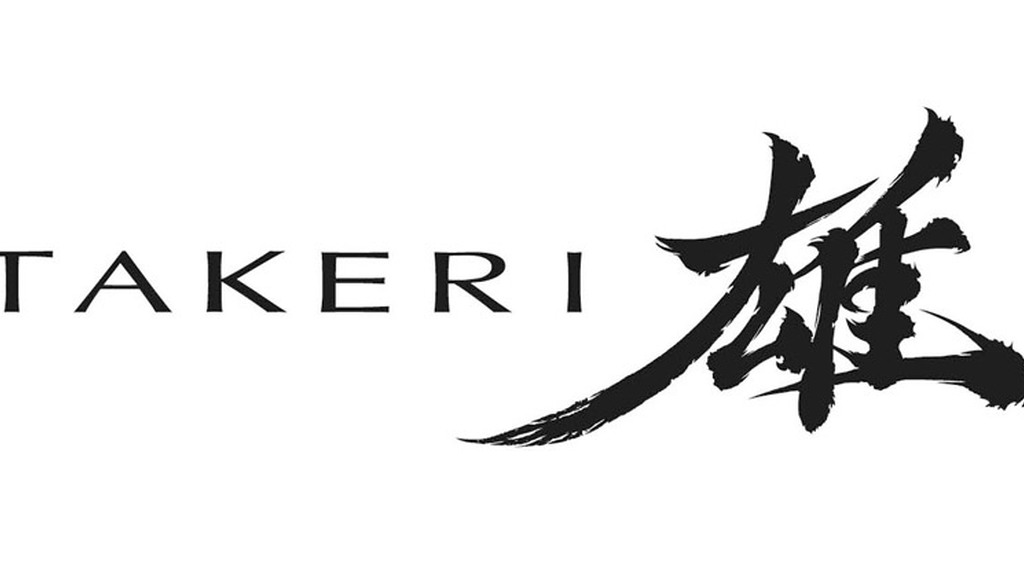 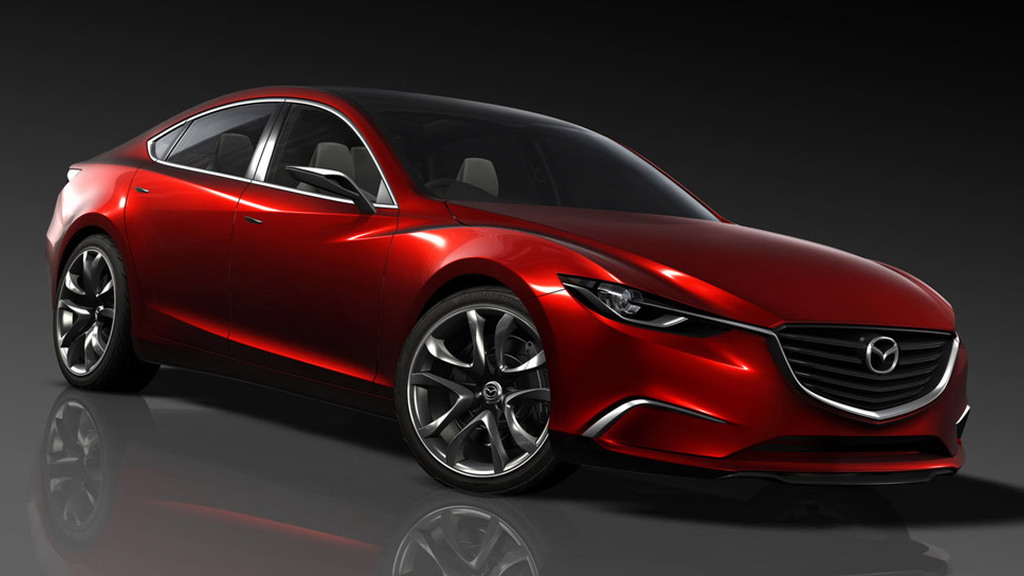 With the stunning Mazda Takeri concept car due at the 42nd Tokyo Motor Show beginning Wednesday, the company will pioneer a piece of technology that improves the fuel economy of its cars by 10 percent.

Known as i-ELOOP, it uses a capacitor as part of its regenerative braking system, for the first time in a passenger vehicle.

Up until now, cars with braking regeneration have fed the power into a battery which can then be used later, reducing the need for a constantly-running, fuel-sapping alternator.

Capacitors can temporarily store large volumes of electricity to be used when required. This has several advantages over a battery-based system. Capacitors can be charged and discharged much more rapidly and unlike batteries, they aren't prone to deteriorate with regular use.

In comparison to regular hybrid vehicles, it's also smaller and lighter, as it doesn't require a large electric motor nor large battery to generate and store electricity.

When the driver lifts off the gas or brakes, a 12-25V variable voltage alternator generates electricity, sending it to the Electric Double Layer Capacitor (EDLC) for storage. A DC/DC converter converts this to 12V power for the car's electrical components. i-ELOOP only operates on deceleration, reducing alternator load and therefore fuel consumption when accelerating or cruising.

Mazda says this adds up to a 10 percent fuel saving in stop-and-go driving conditions, such as running in typical city traffic. In heavier traffic, the system works with Mazda's i-Stop "stop-and-go" technology for further savings.

i-ELOOP will start appearing in Mazda's road vehicles in 2012. If successful, we can't see it being too long before other car-makers follow suit.

For more news from the 2011 Tokyo Motor Show, head over to Motor Authority's dedicated show page.