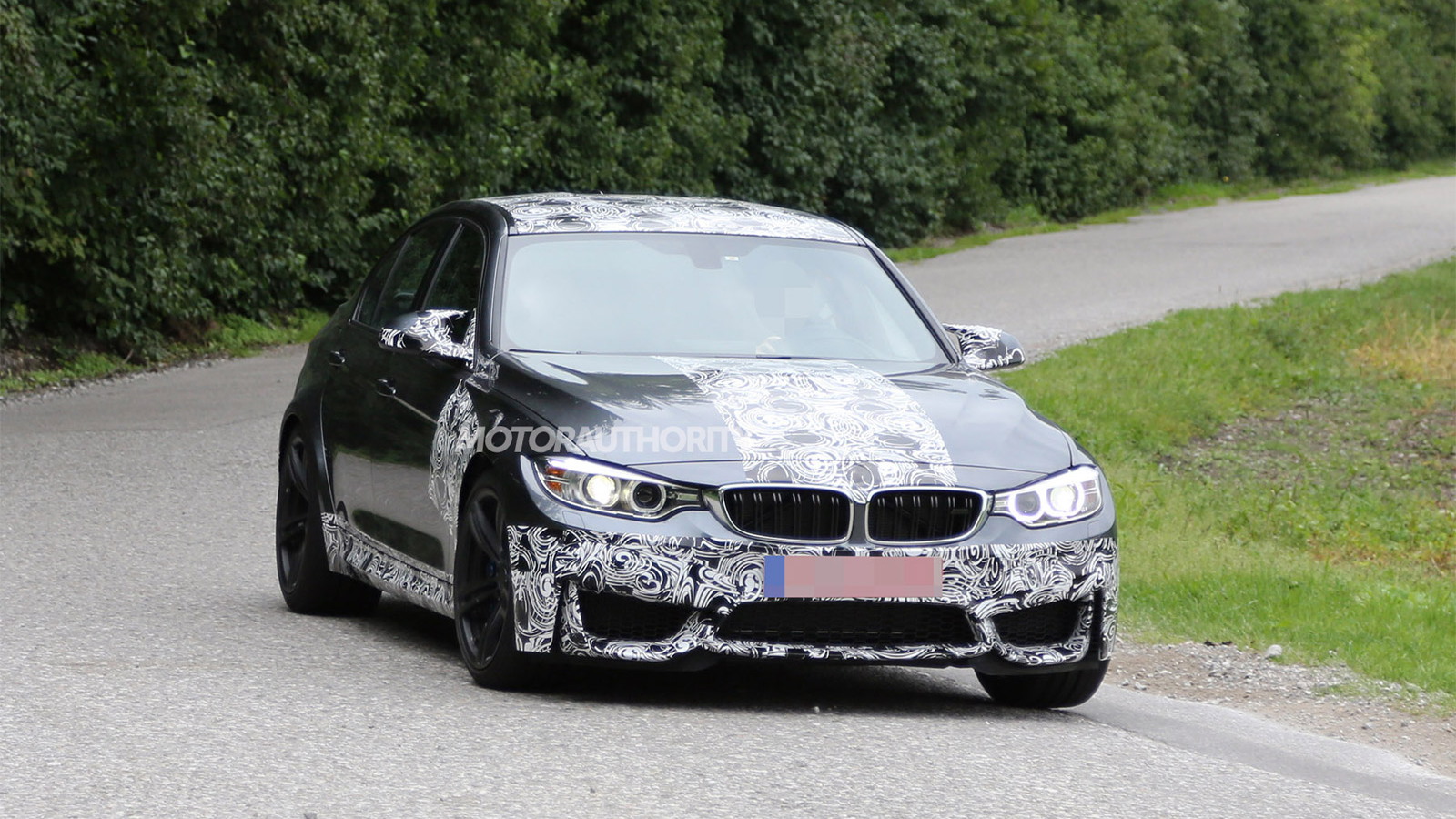 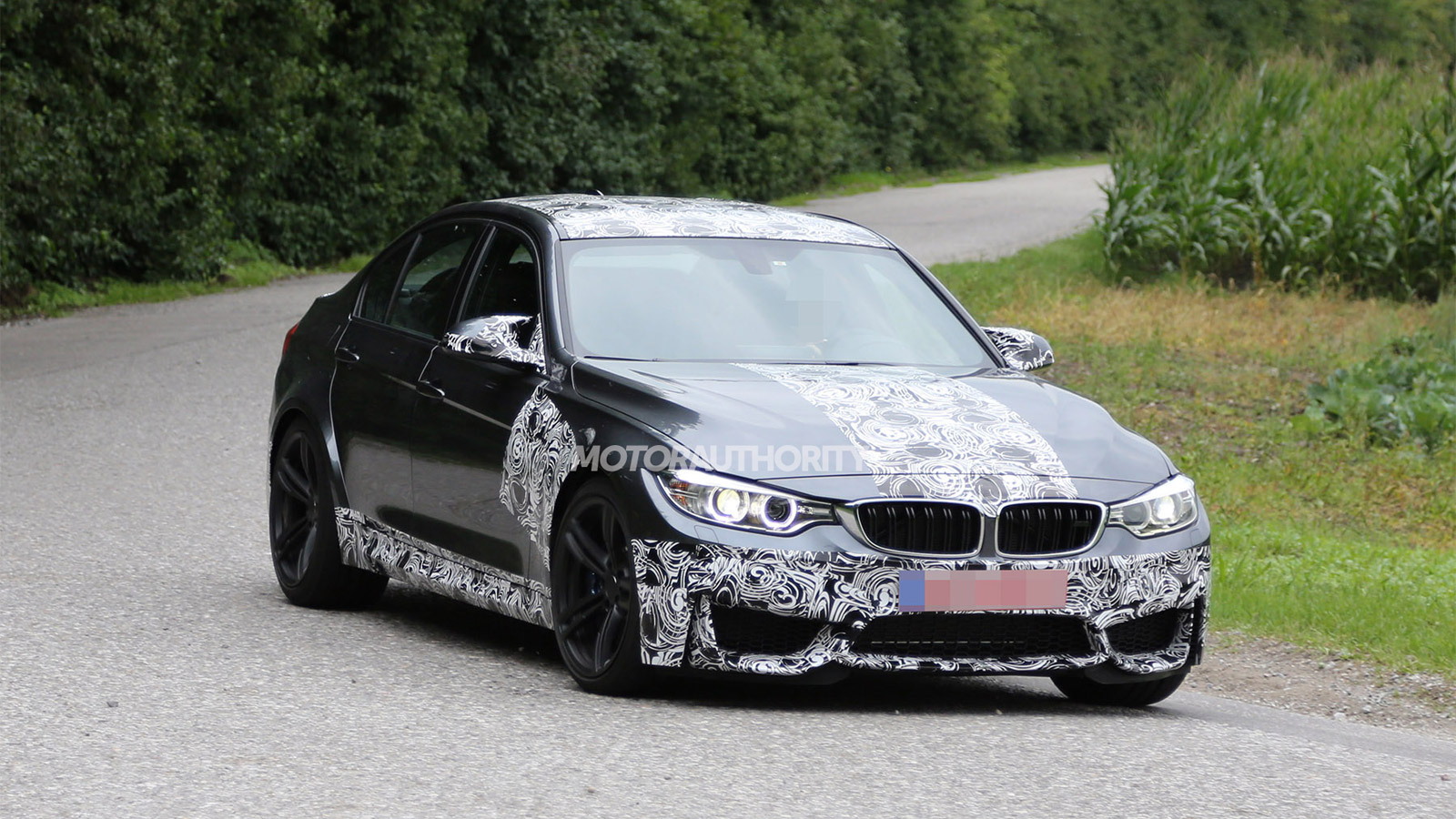 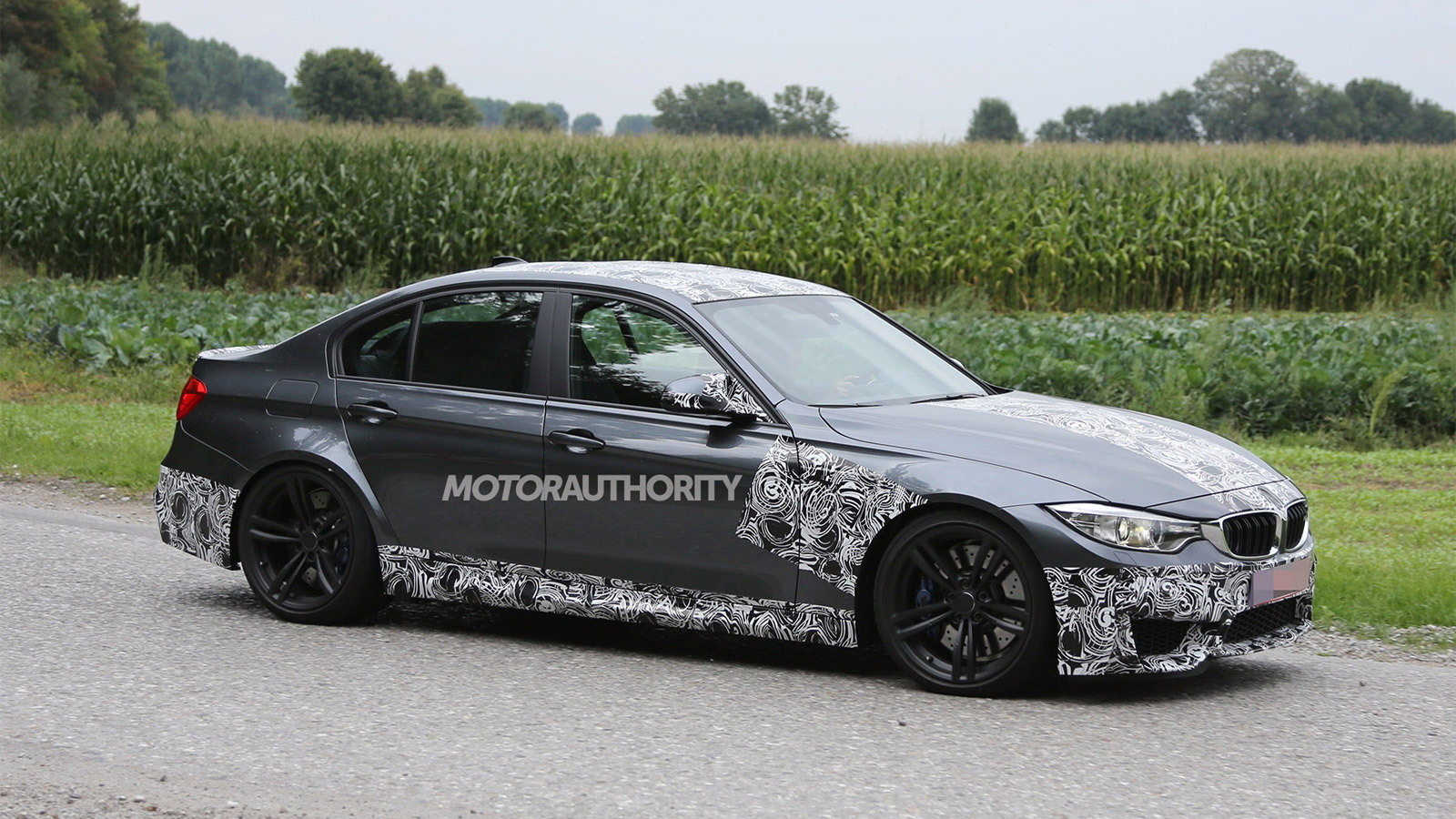 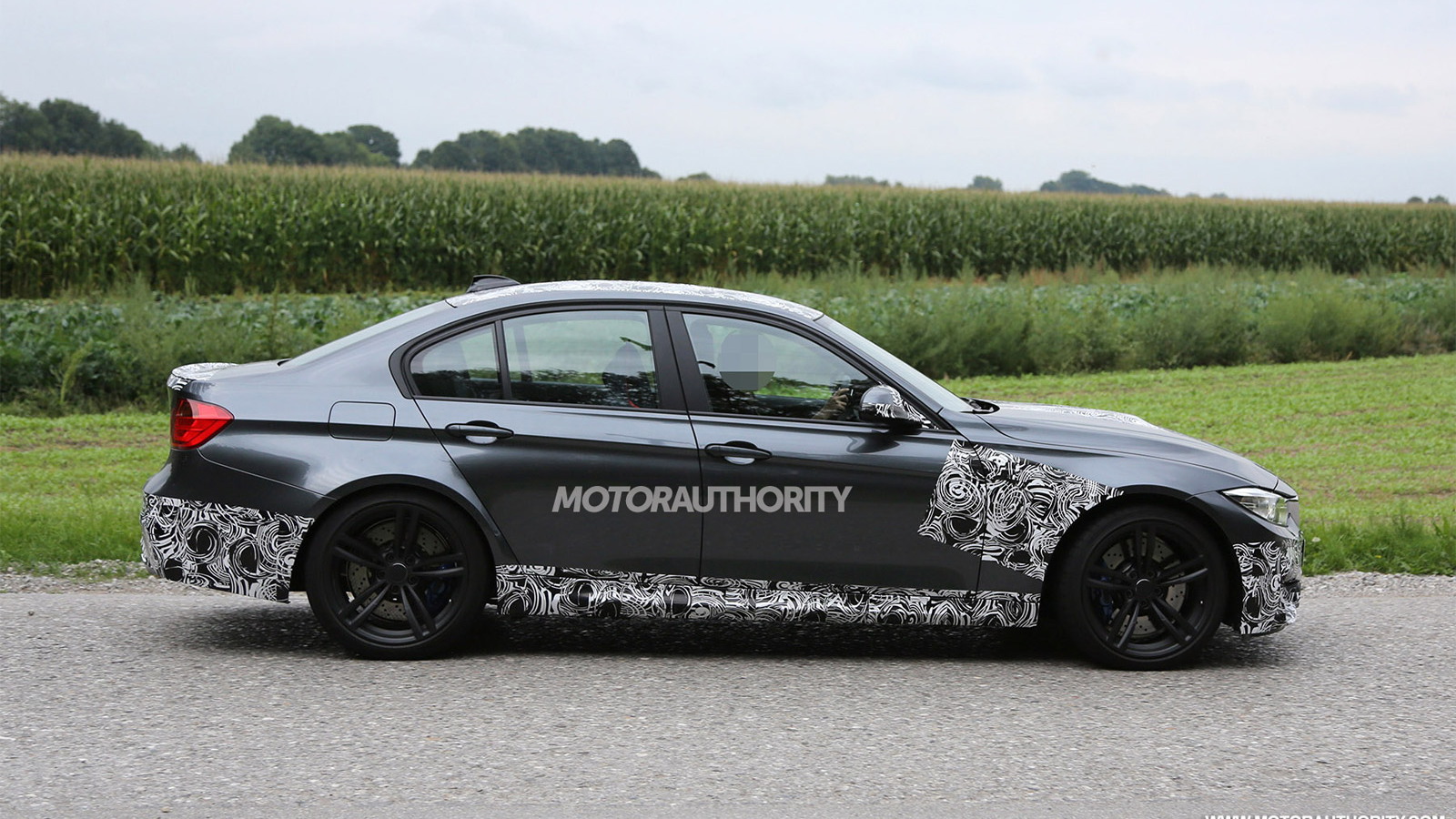 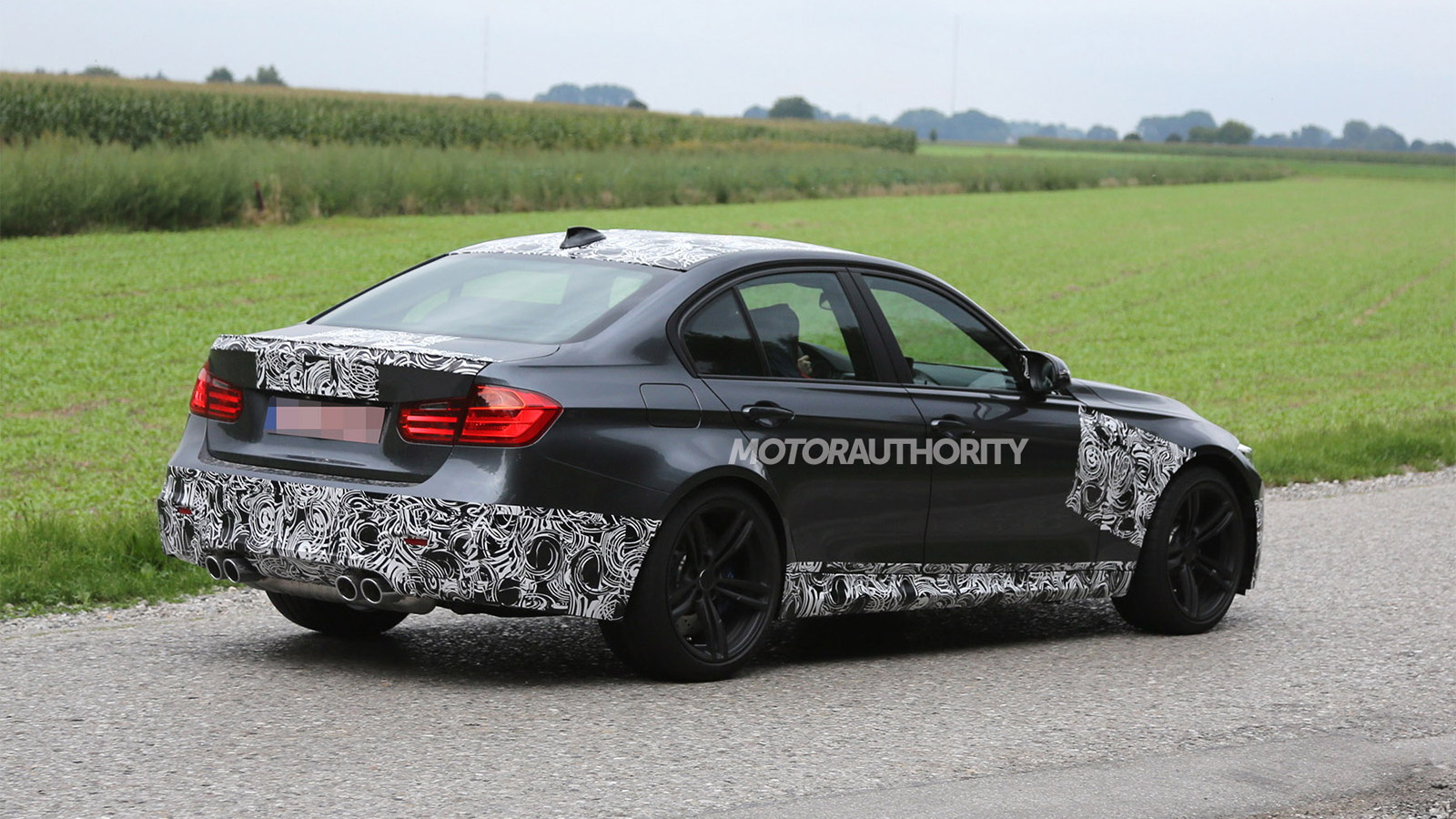 13
photos
BMW is in the final stages of development of its new, fifth-generation M3, with the potent performance machine expected to be revealed at the 2014 Detroit Auto Show in January. This latest spy video, from the guys at AutoEmotionenTV, shows a prototype in its final stages and wearing the least camouflage gear we’ve seen yet.

The prototype can clearly be seen sporting the M3’s trademark power bulge on the hood, while the familiar BMW ring-shaped headlights can be seen as well. We also see the new lower intake design, revealing a look identical to that on the M4-previewing Concept M4 revealed at the recent Pebble Beach Concours d’Elegance.

In case you're not completely up to date, the M3 will only be available in sedan form this time around. The outgoing M3 Coupe will be replaced by a new M4, and further down the track we'll also see an M4 Convertible and possibly an M4 Gran Coupe, the latter based on a new 4-Series Gran Coupe also in the works.

BMW is yet to reveal what will power its new M3 and M4 models, but VIN information uncovered on the web indicates the cars will get their power from a 3.0-liter straight-six engine coded the S55.

That makes it sound very much like a high-performance derivative of the N55, BMW's twin-scroll turbo engine used in the 335i among others. Power estimates for the M Division version should fall somewhere between 400 and 450 horsepower (click here for a sound bite of the new mill).

That might not be much of a gain over the outgoing M3’s 414 horsepower, but expect BMW to trim weight wherever possible--word is that the next M3 could come in below 3,300 pounds, which is more than 200 pounds lighter than a current 335i sedan. Lightweight elements from the M4 concept we expect to see on the M3 are a carbon fiber roof, carbon fiber exhaust tips, carbon ceramic brakes (perhaps as an option) and 20-inch light alloy wheels.

Rear-wheel drive will remain standard, but with a trick torque vectoring system distributing forces to either side of the rear axle as needed. A similar unit is fitted to the BMW M5. A seven-speed M-DCT dual-clutch transmission will also feature, and at this point it isn’t clear whether a regular six-speed manual will be offered, though we think it will.

Stay tuned for the new M3’s Detroit reveal and check out our spy shots post for more photos of the car.