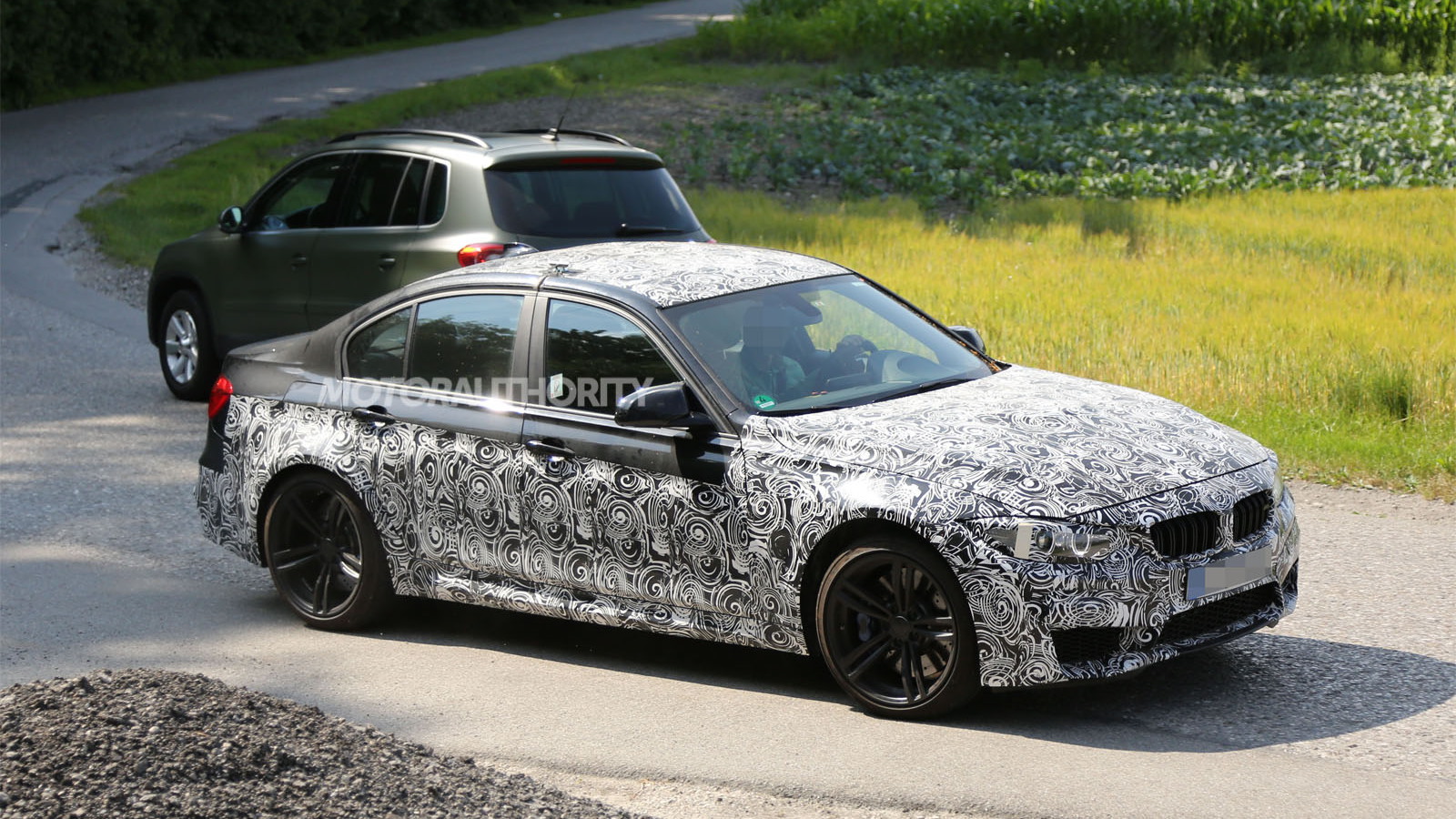 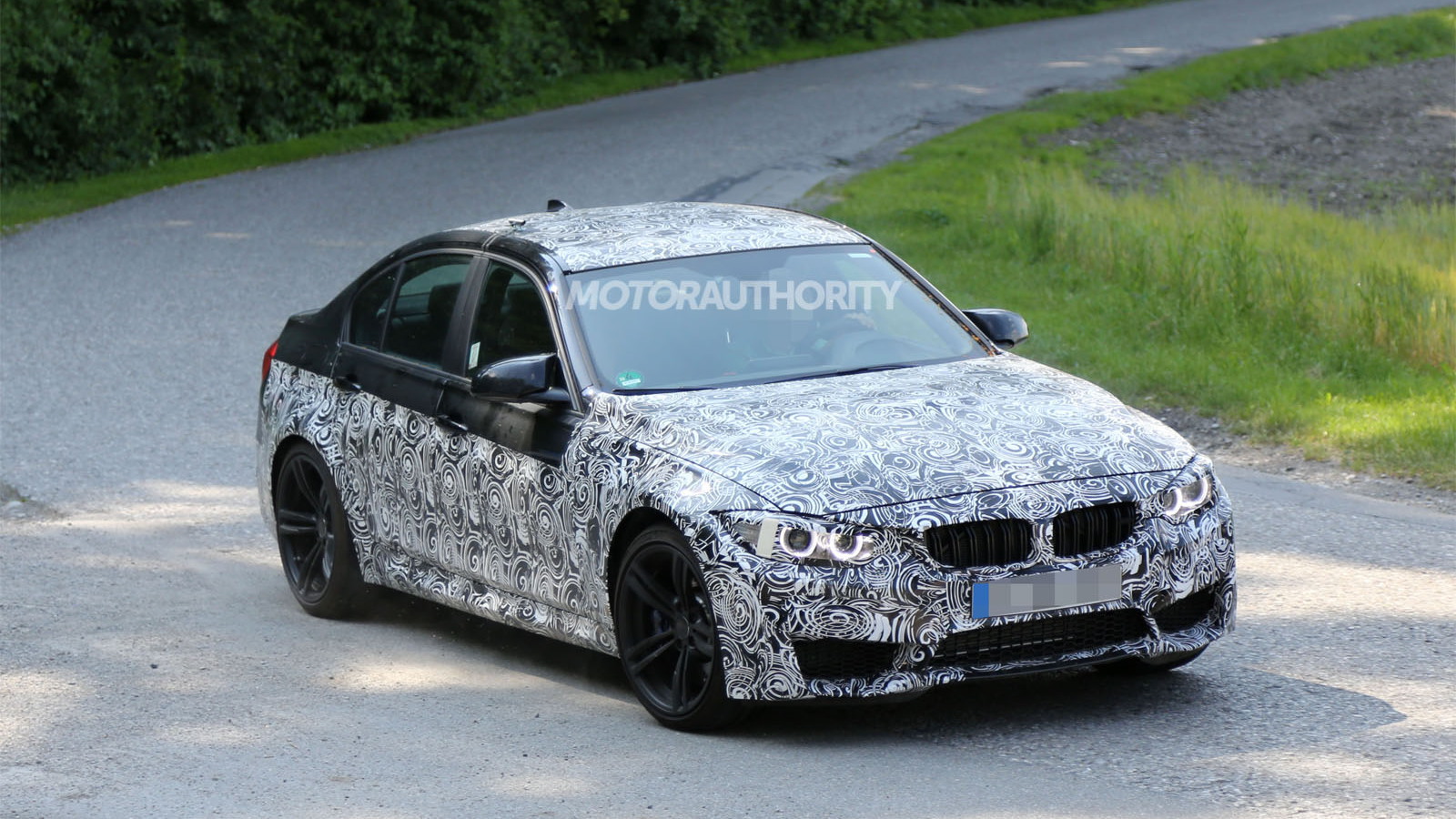 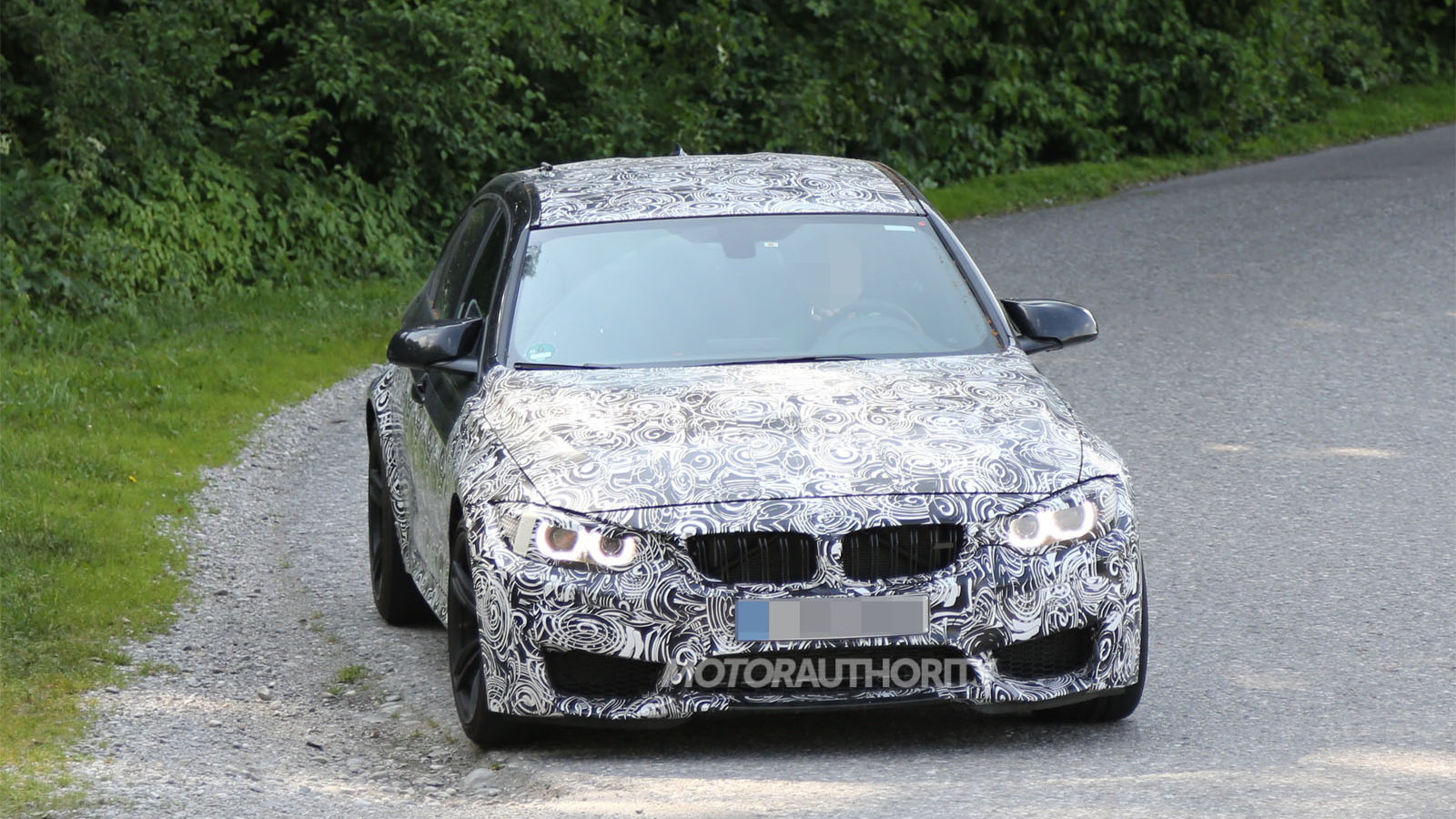 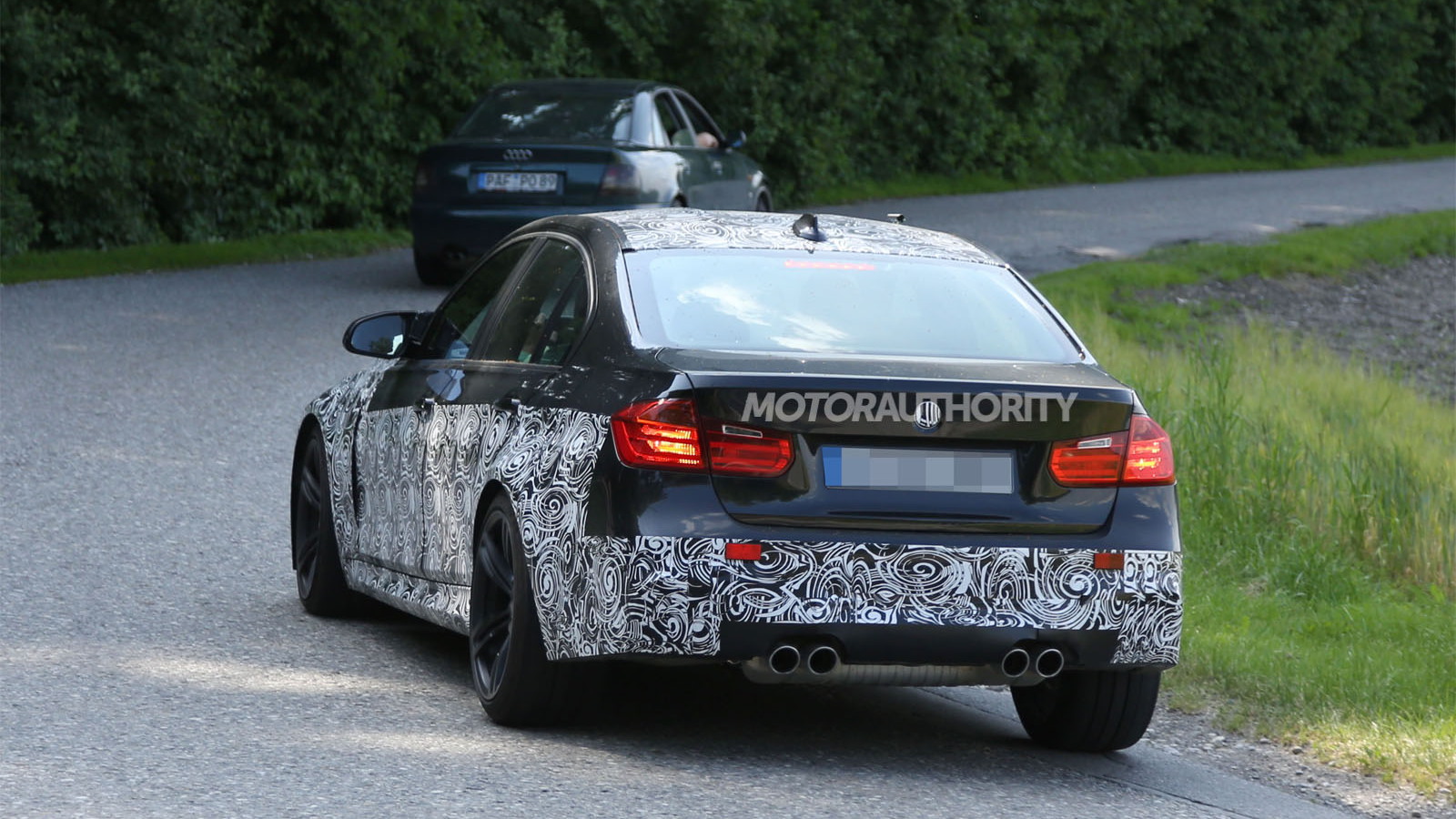 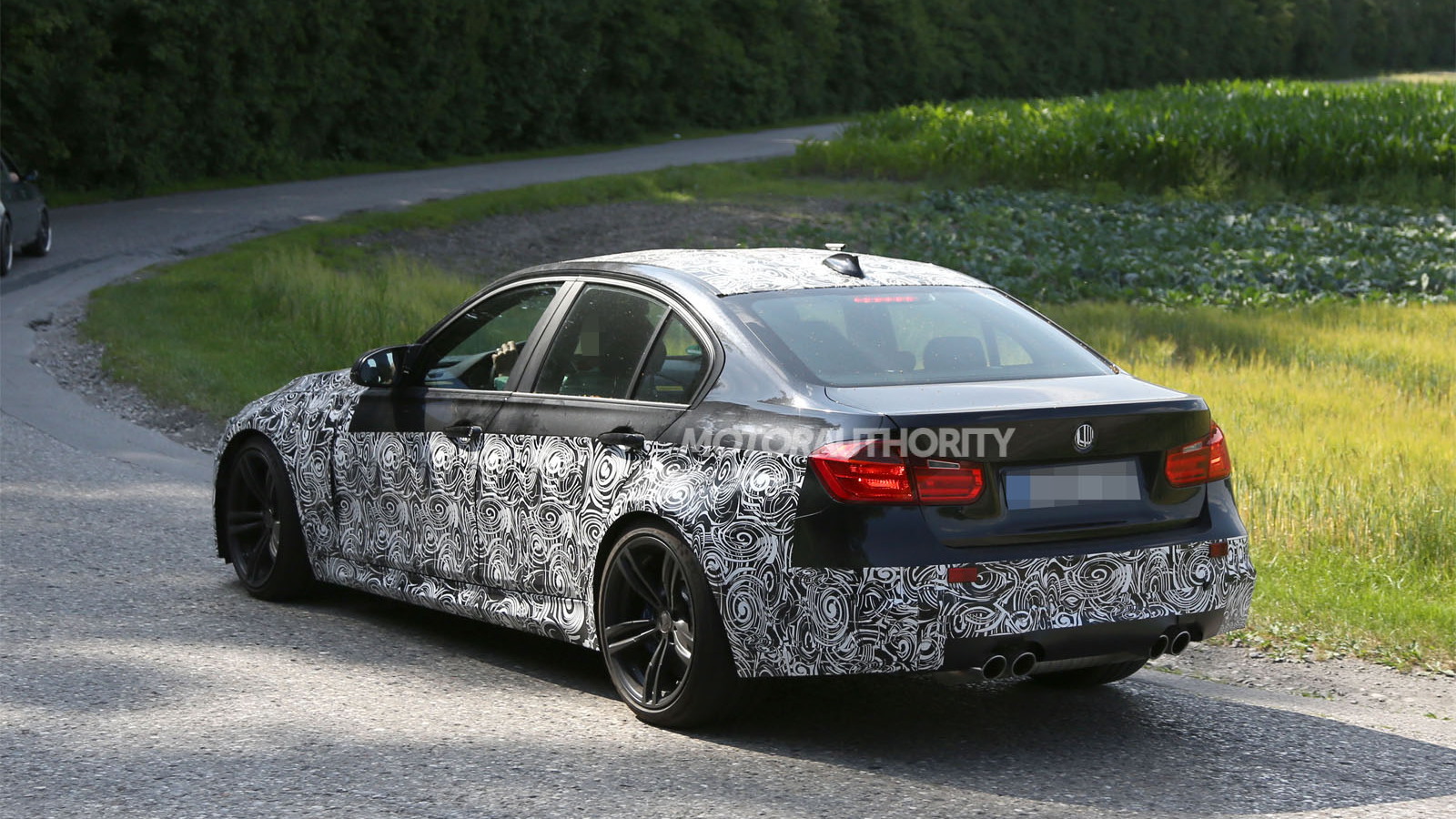 13
photos
Keep this video on repeat as those growls you hear are the sweet sounds of the new straight-six engine developed for the latest generation of the BMW M3 and the all-new M4 (basically a new M3 Coupe). Also shown in the video is a small sliver of the new M3’s power dome hood, whose yellow hue is likely to be the car’s hero color.

BMW is set to preview either its new M3 or M4 (or perhaps both) in concept form at the 2013 Pebble Beach Concours d’Elegance later this week and will follow up with the production versions at the 2014 Detroit Auto Show in January. The cars are likely to hit the market early next spring, as 2014 models.

The M3 will get the F30 3-Series’ body and the M4 will get the F32 4-Series’s svelte coupe shape. However, both cars will have common internals. The highlight will be the raspy engine you hear in the video above, which to these ears sounds a bit like the 3.2-liter straight-six last used in the E46 M3.

The engine is believed to be a 3.0-liter unit codenamed the S55. That makes it sound very much like a high-performance derivative of the N55 found in the latest 335i and 435i models, which makes sense as the BMW M Division is no longer building standalone engines. A pair of turbochargers and tuning of the heads should get performance to the levels demanded by an M car. We’re expecting a power figure somewhere between 400 and 450 horsepower.

For more details, hit the links below.