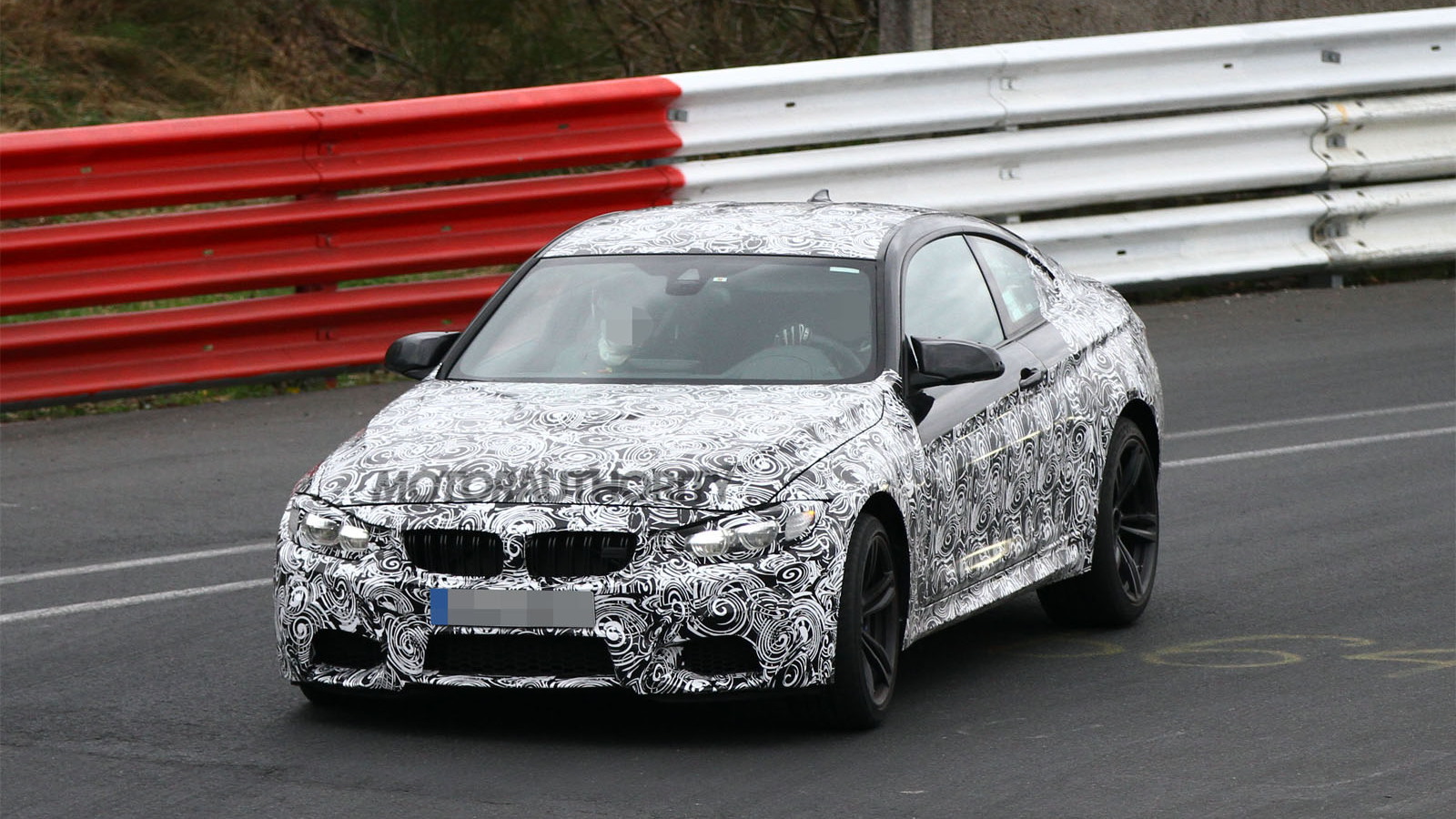 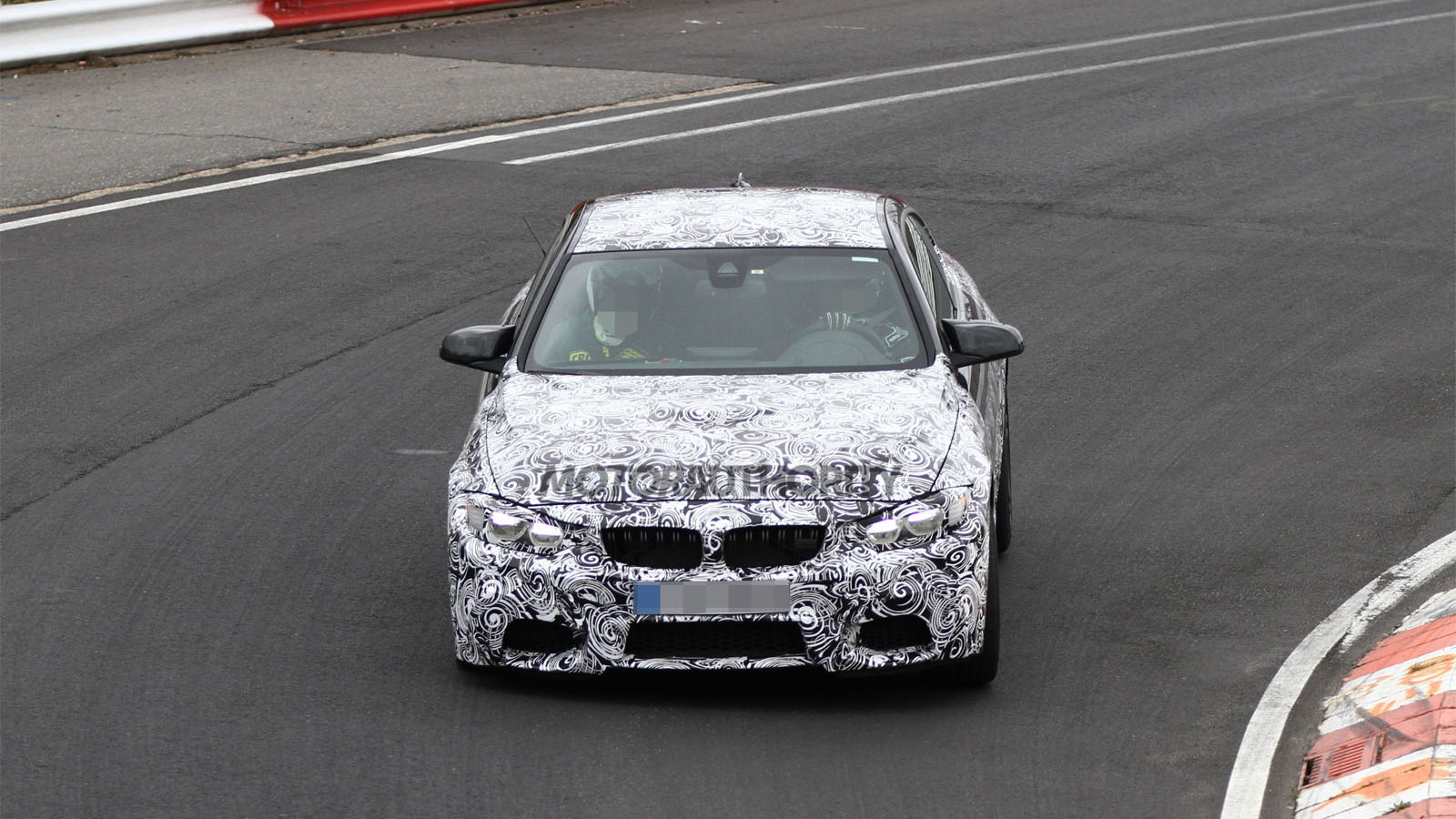 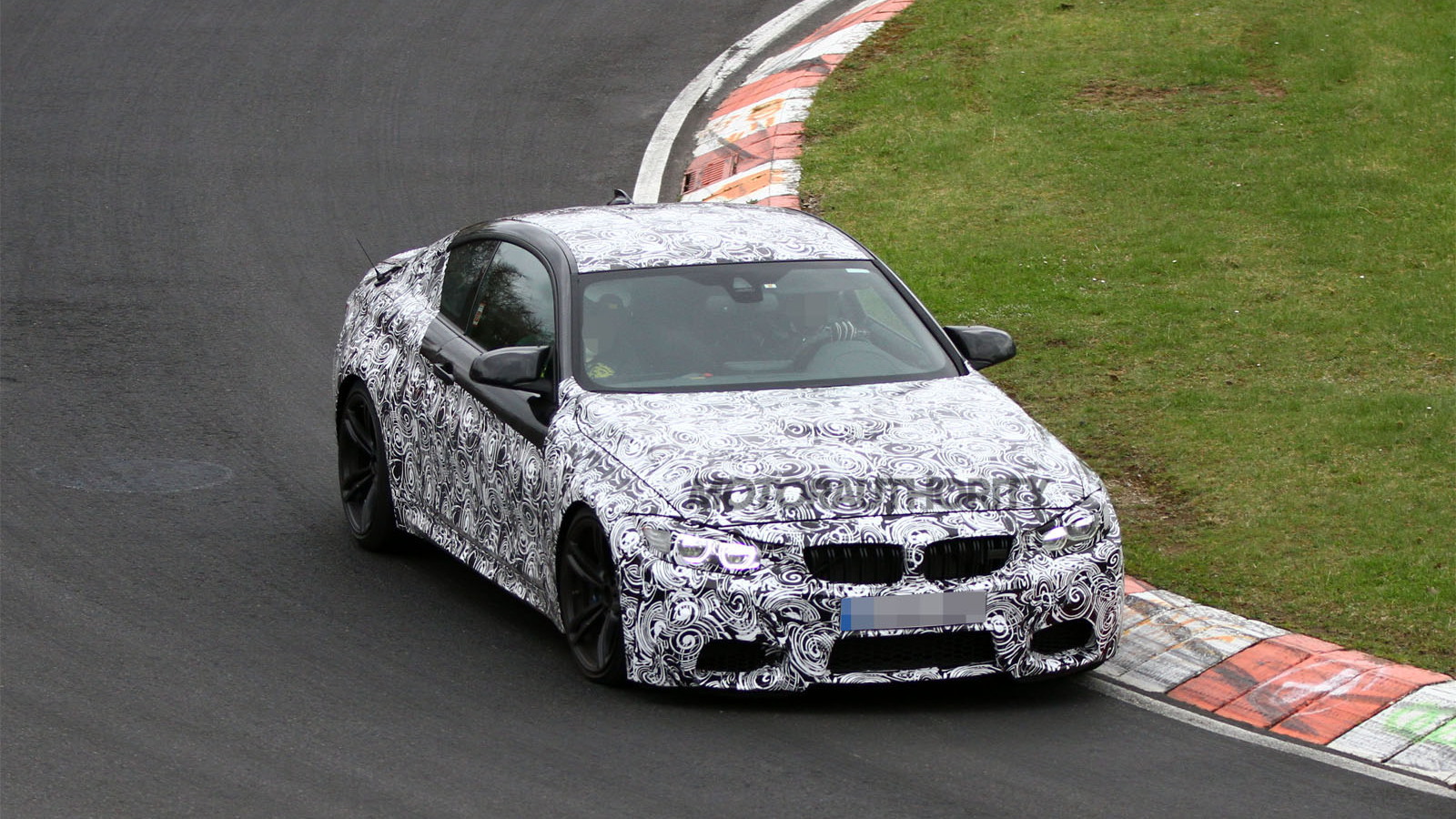 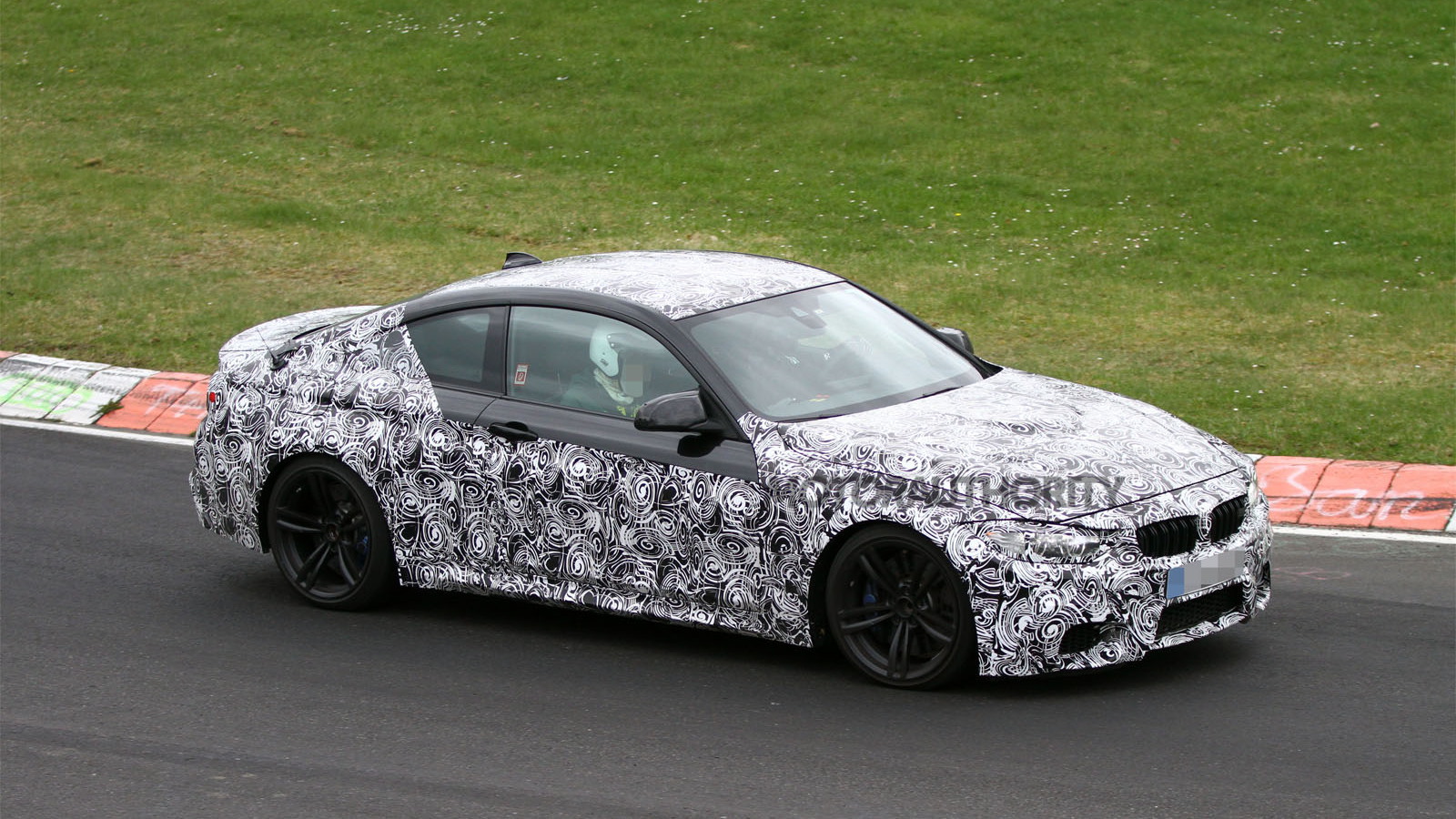 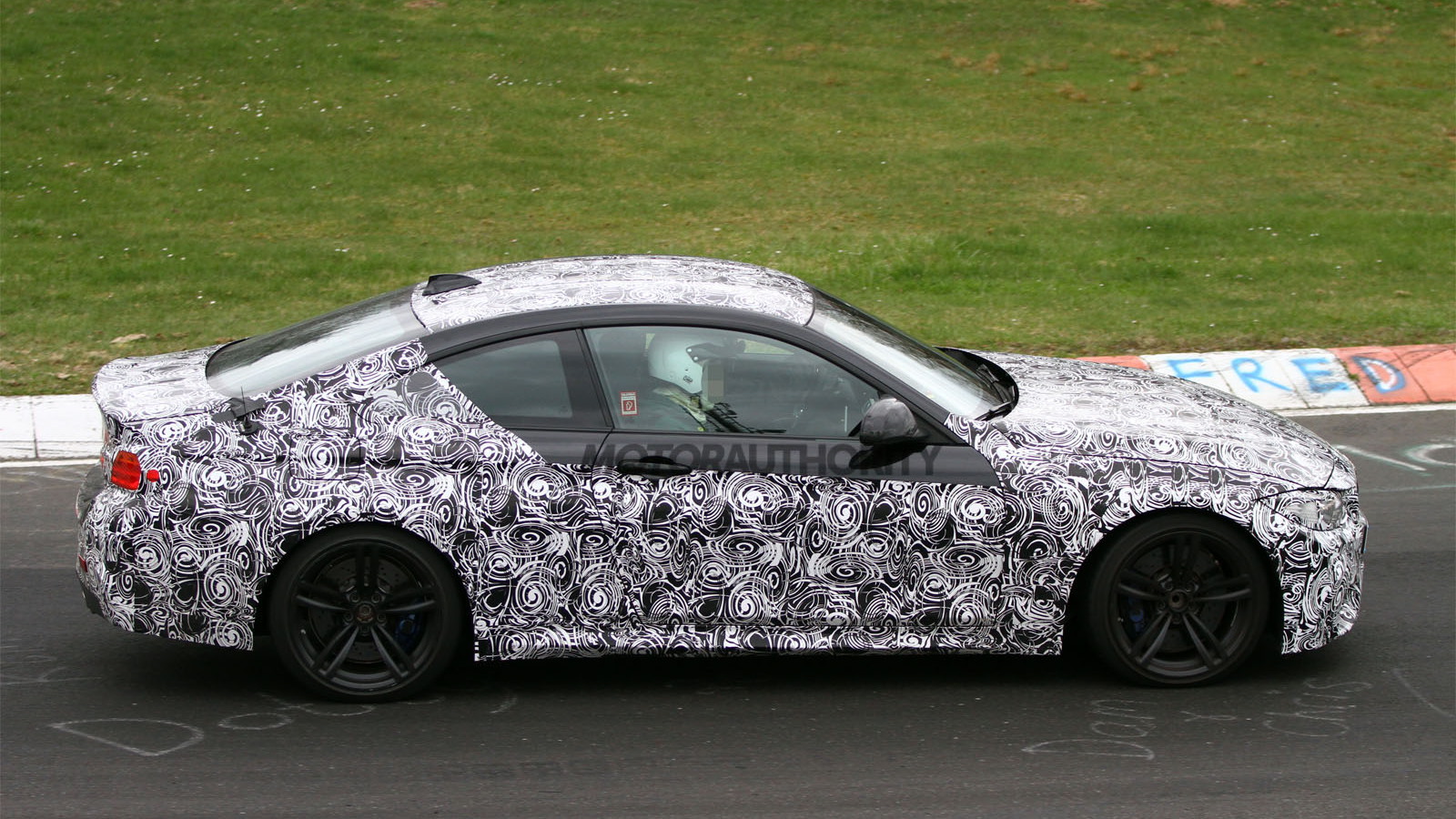 15
photos
The 2014 BMW M4 will make its official debut at the 2014 Detroit Auto Show next January, where it will be showcased alongside a brand new M3, but we won’t have to wait that long to see the car.

That’s because a M4 concept previewing the production version is set to be revealed at the 2013 Pebble Beach Concours d’Elegance next month (you may recall that BMW previewed its last M3 back in 2007 with a thinly veiled concept as well).

The information was revealed to Auto Express by BMW exec Klaus Froehlich, who also said that roughly 80 percent of the M4’s parts will be unique to the car despite it sharing a platform with the new BMW 4-Series.

Some of those unique parts will include the car’s engine, tipped to be a turbocharged 3.0-liter straight-six, as well as a new M-DCT seven-speed dual-clutch ‘box, carbon fiber body panels and custom suspension.

For those still unfamiliar with the M4, it is essentially the replacement for the M3 Coupe. It will eventually spawn an M4 Convertible and both cars will share their mechanicals with a new M3, which will remain a sedan.

The 2013 Pebble Beach Concours d’Elegance is scheduled for the weekend commencing August 17. For our ongoing coverage of the event, visit out dedicated hub.