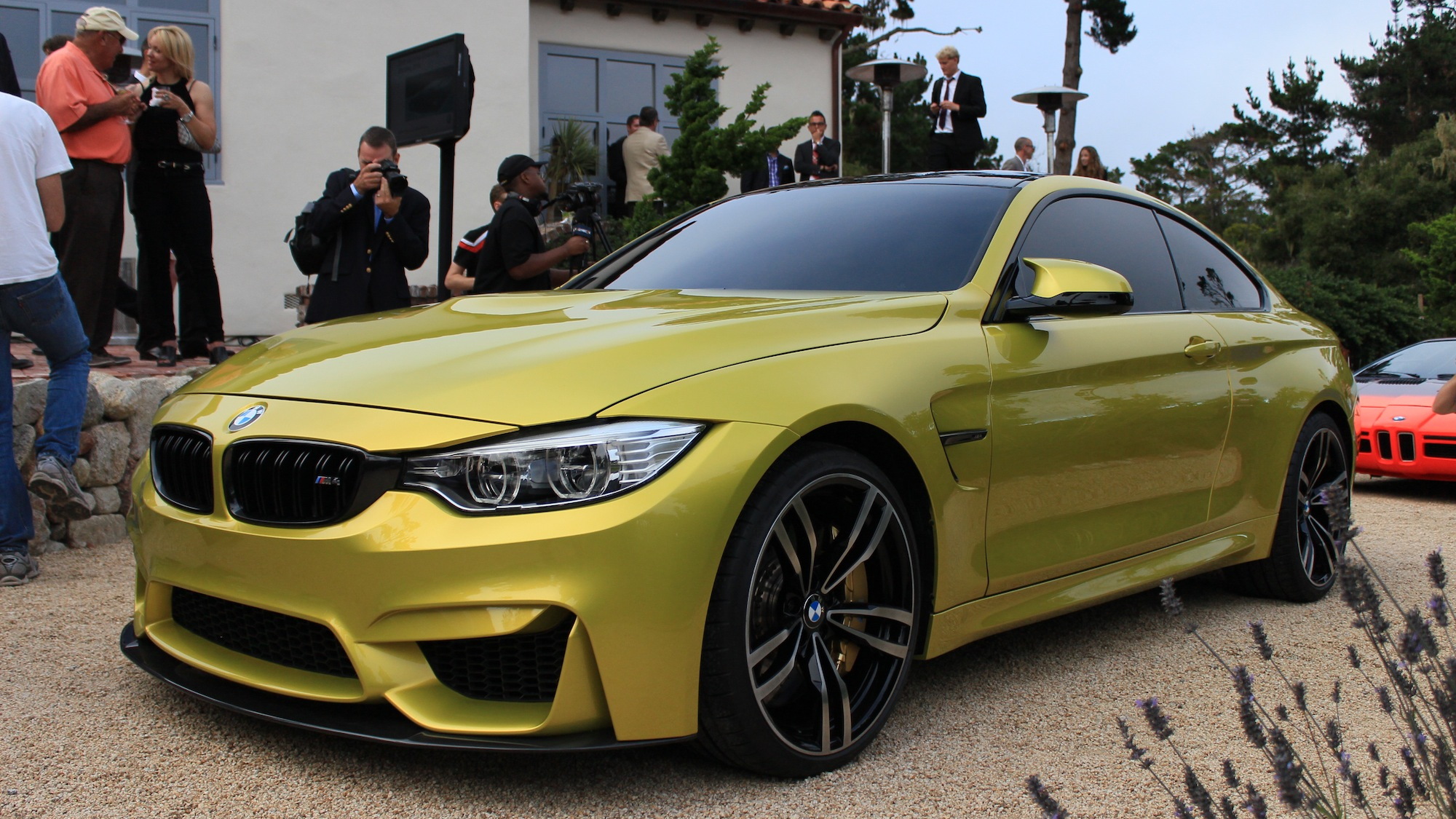 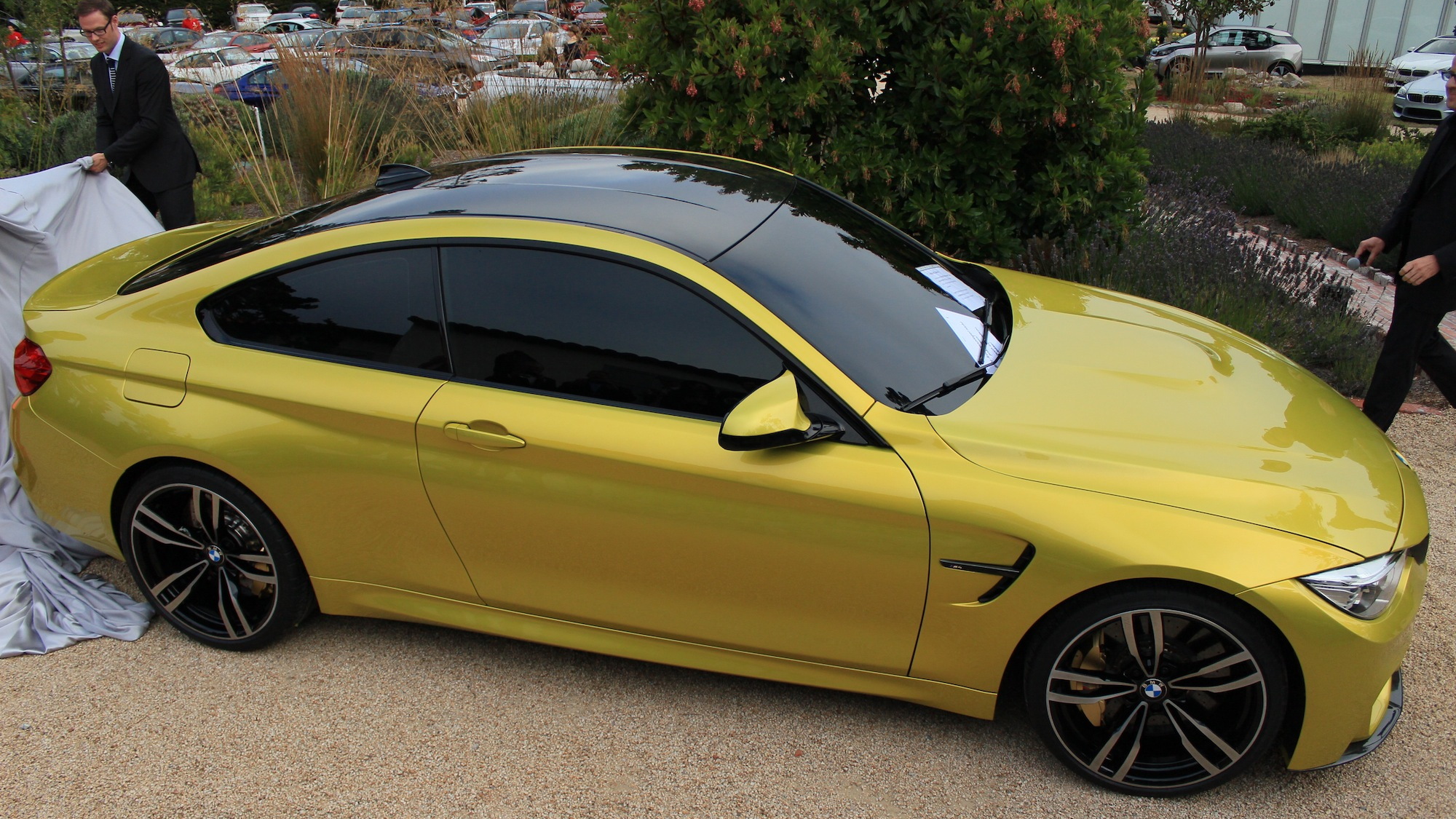 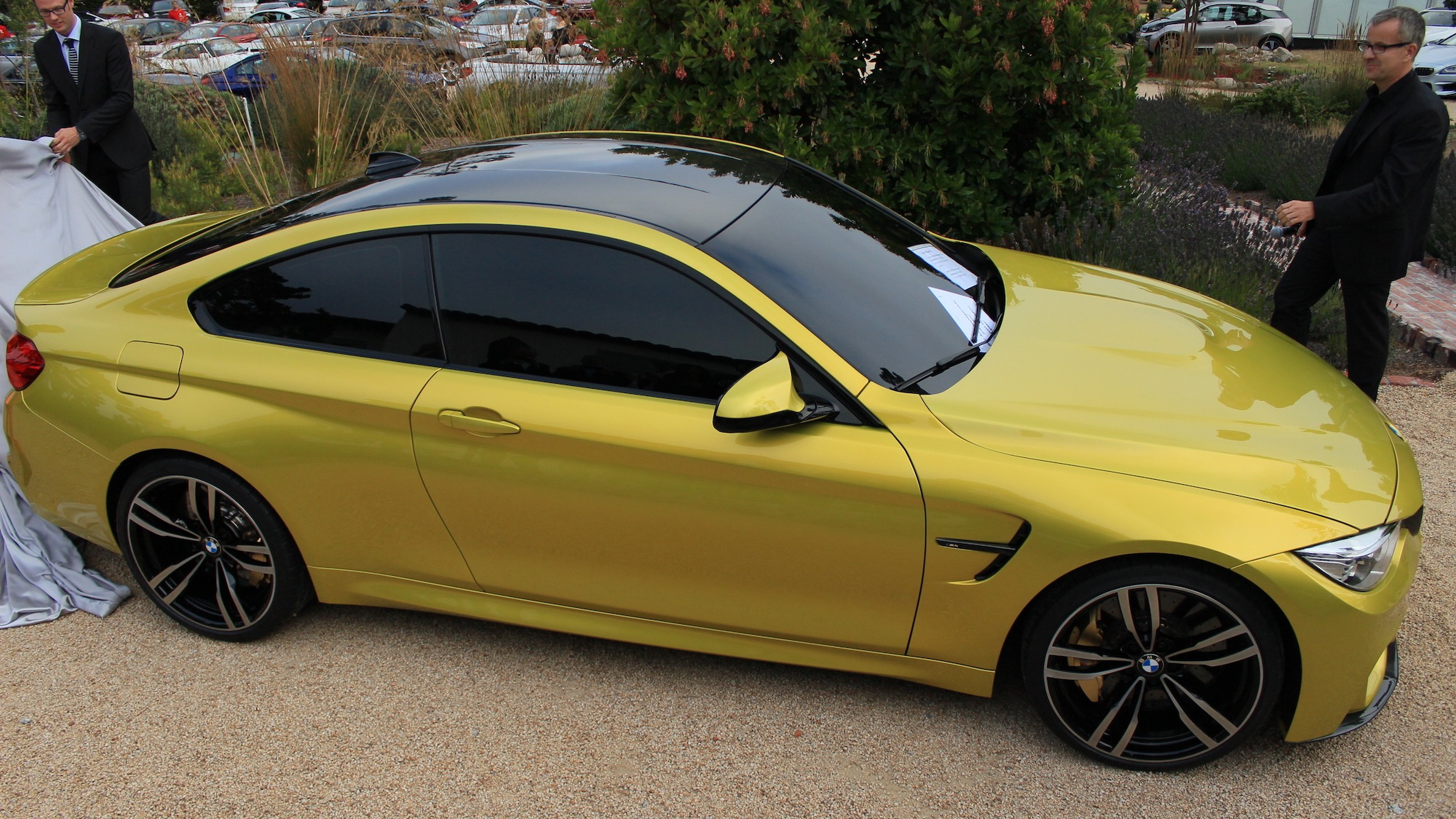 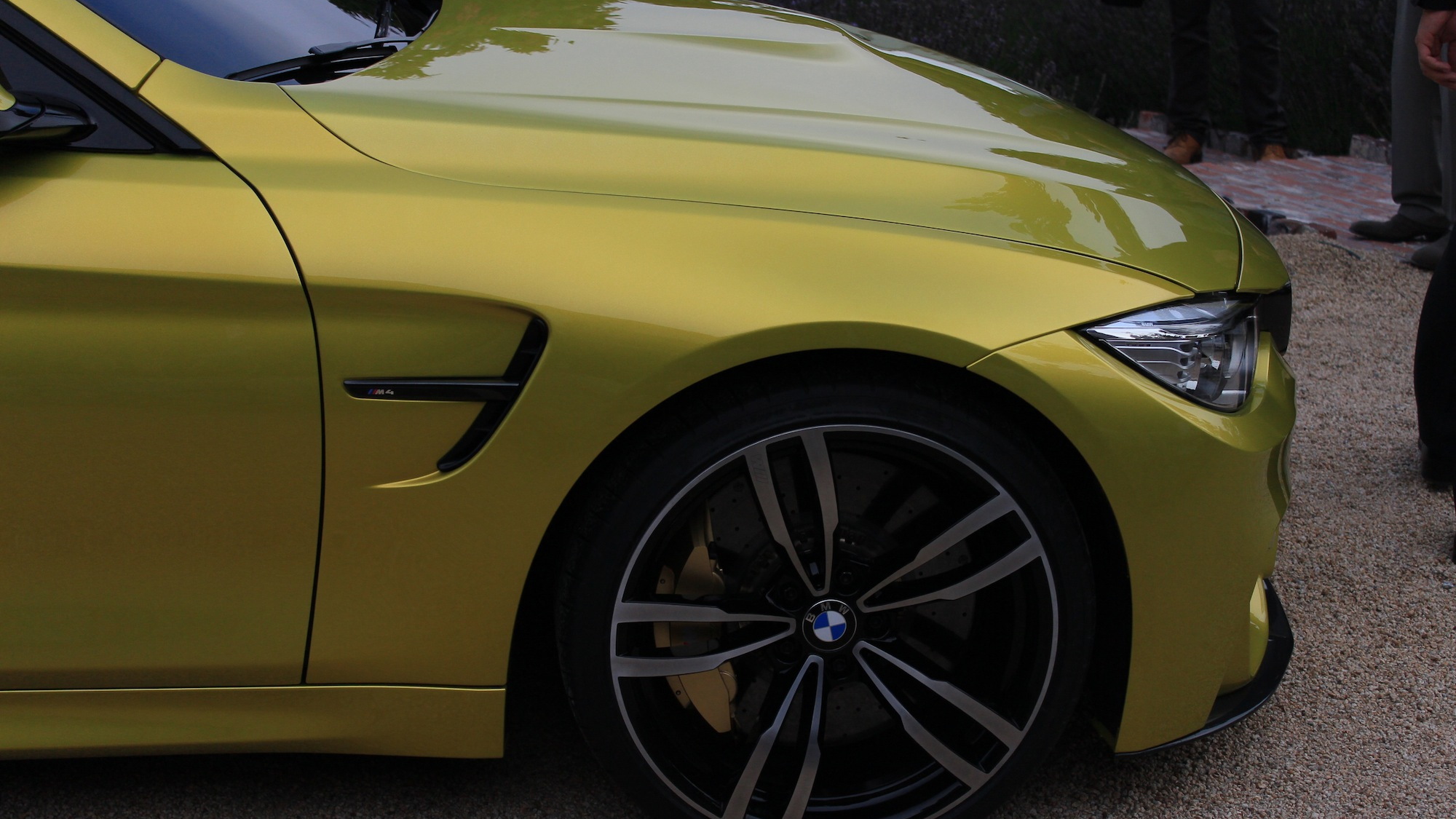 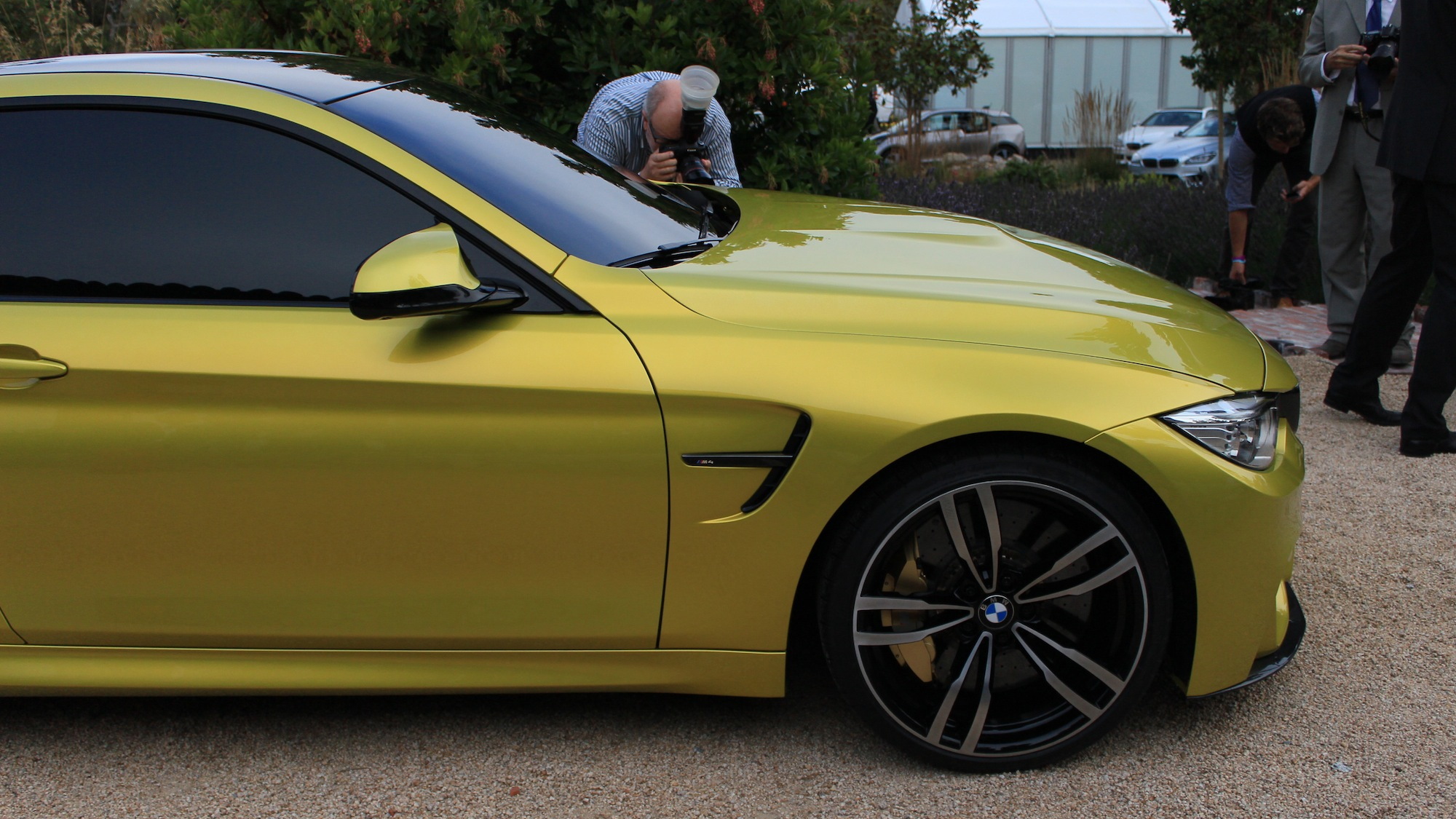 According to a report by Autoblog, the newest member of the M Family is slated to arrive sans a manual transmission. The 2014 BMW M4, which replaces the outgoing M3 Coupe, will come fitted with a dual-clutch gearbox. There are apparently no plans to offer up the car with the correct transmission. This is sad news for fans of the M brand, because the M3 has long been one of the purest driving experiences a well-heeled enthusiast could enjoy.

It's not a complete surprise, of course, that BMW would go this route. More and more automakers are dropping the row-your-own transmission in favor of the more efficient and better performing dual-clutch units on the market. Porsche did so with the GT3, and BMW has even done this in the past with its M5 super sedan. We're just a bit sad that this move has filtered all the way down to the M4.

For decades now, the BMW M3 has been providing serious thrills to car enthusiasts across the globe. From the E30 up through to the E92, BMW has produced a a true driver's car. Now they may be taking away one of the last bastions that enthusiasts cling to. Still, there's hope because the automaker wound up bringing the manual gearbox back to the M5 after demand from North American customers. Now it might be time for the potential M4 customers to rally and do the same.

Still, we're not merely reacting this way because we love the manual gearbox. Yes, we know that DCT-equipped vehicles are going to be quicker around a race track and many people want to be that fastest person out there. For us, however, it's about a connection to the car that goes away once you give up shifting duty to a series of computers and algorithms.

One of the last cars we expected to abandon the manual gearbox would be the M3...

And, according to Bimmerpost, BMW might not be abandoning it at all. While they make a fair argument, we're not completely sold--a worldwide debut without the manual, followed by a later launch of the three-pedal car for the North American market only is our best bet, if the manual comes at all.