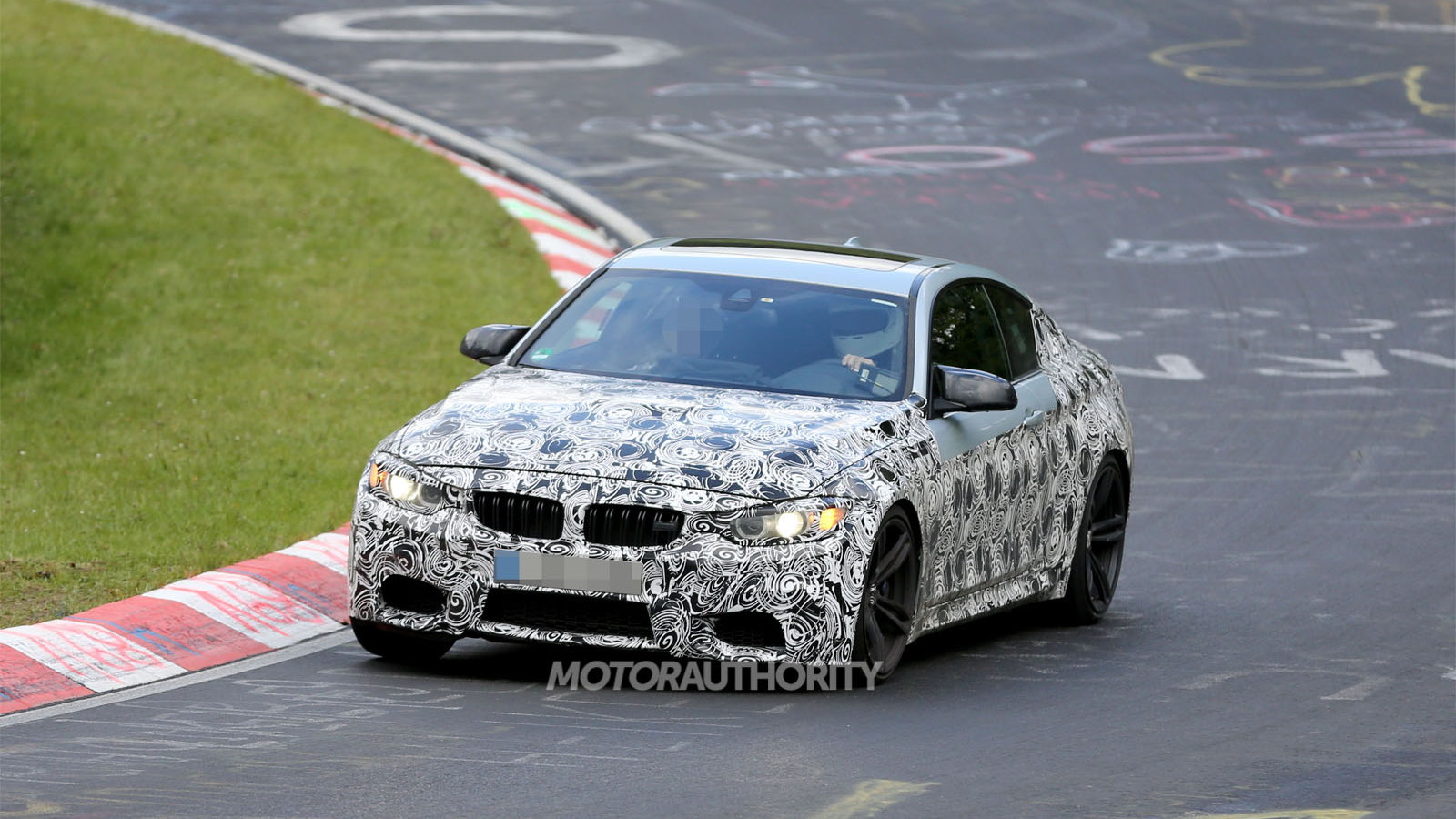 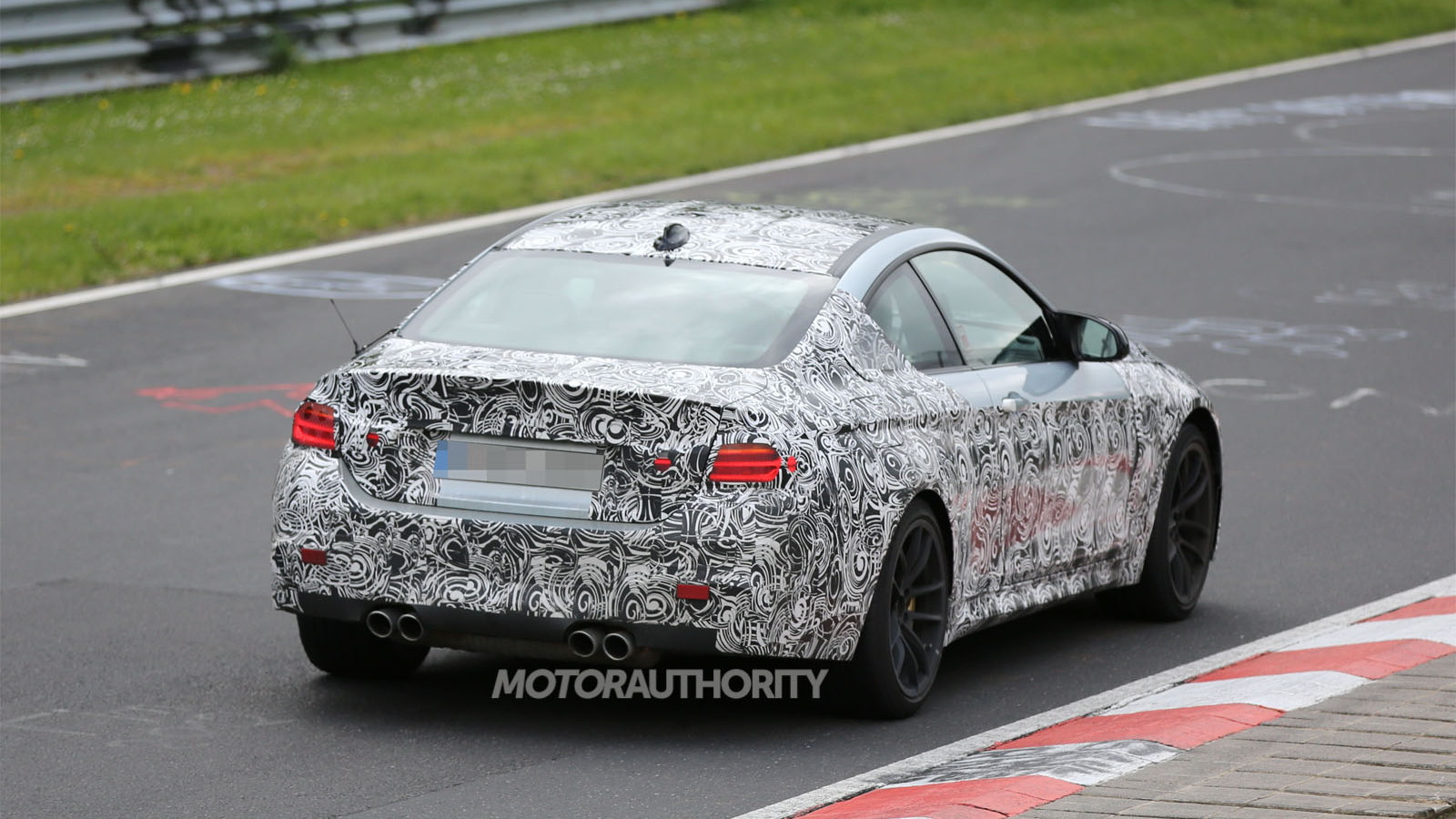 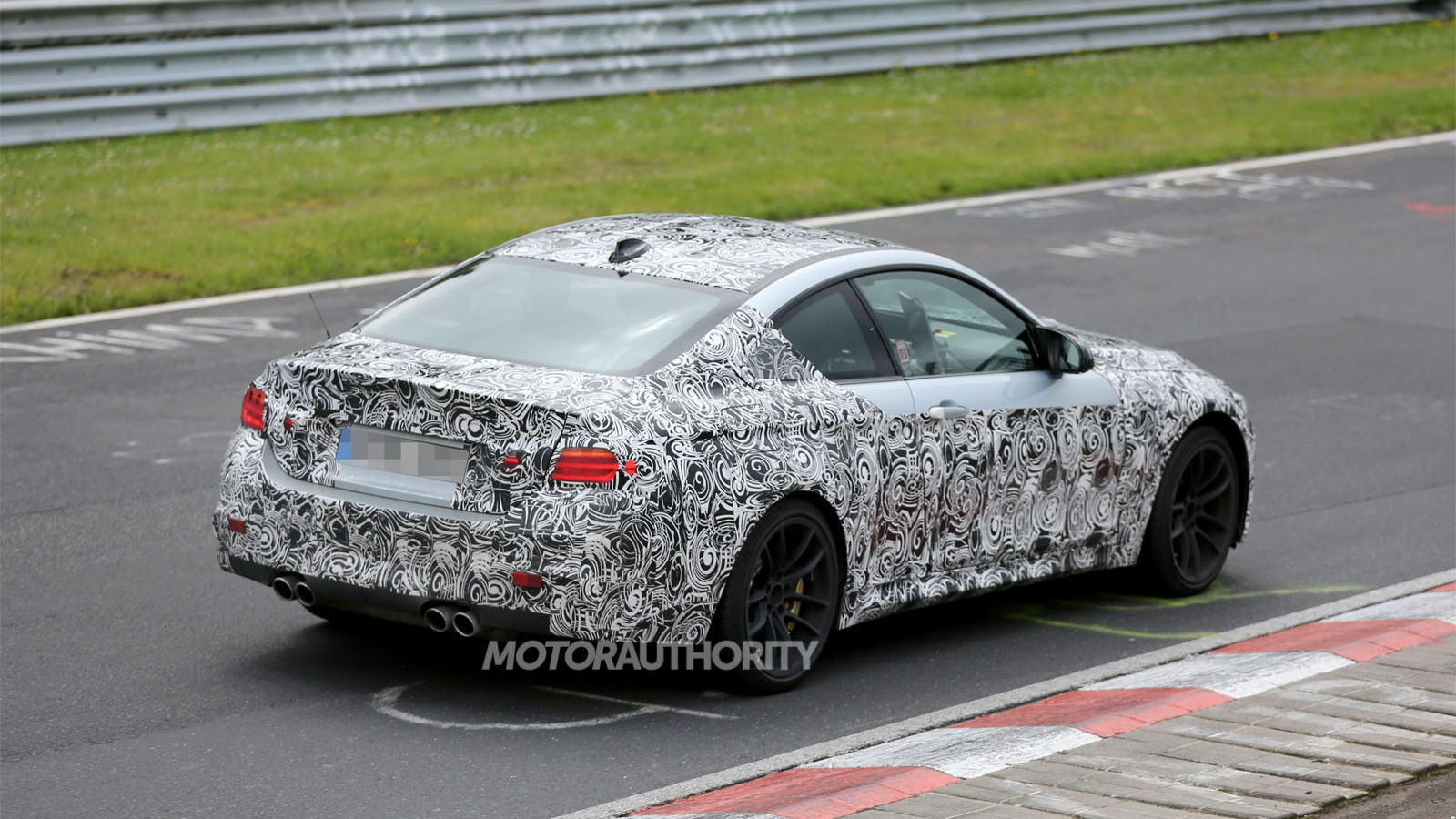 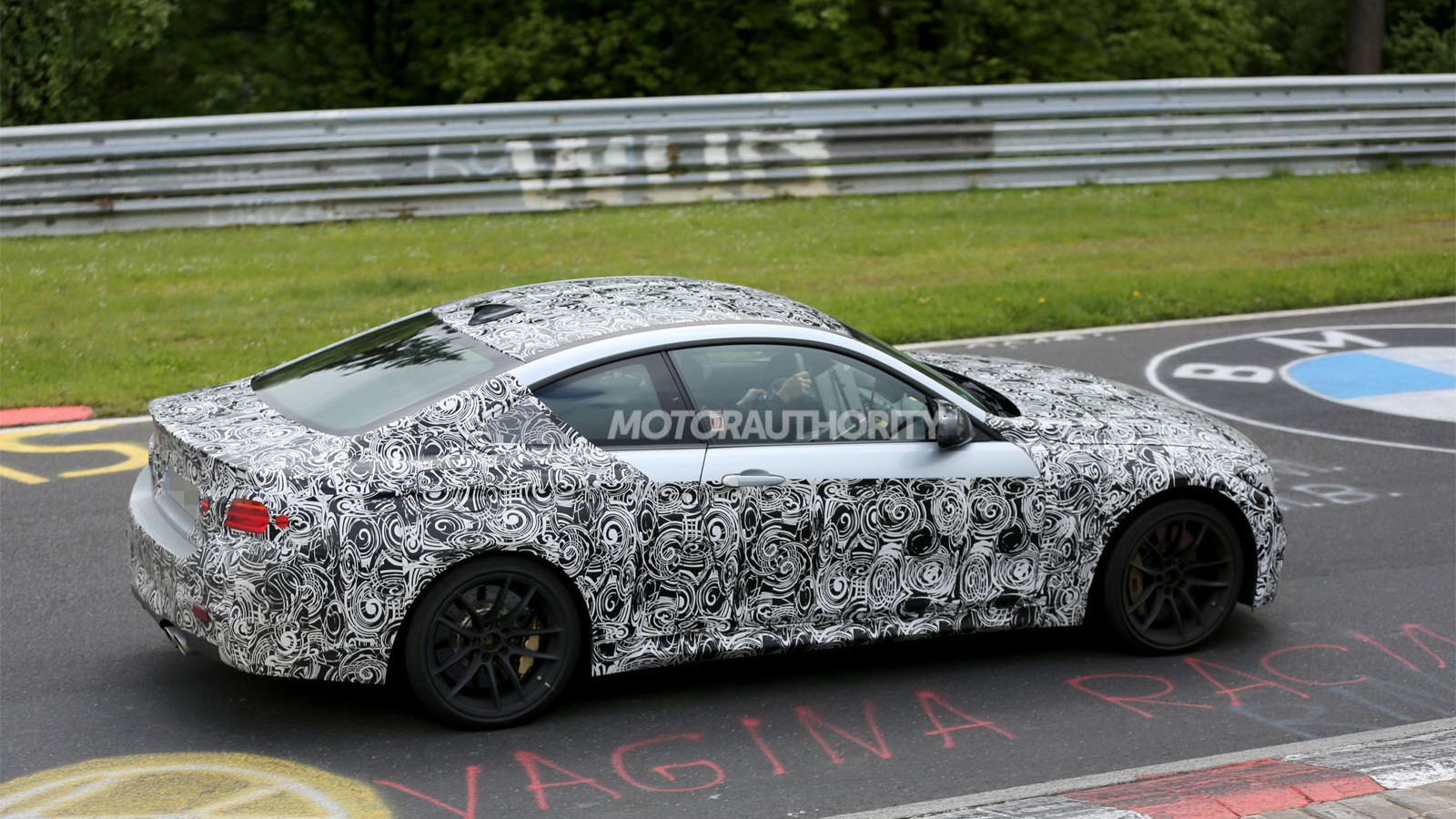 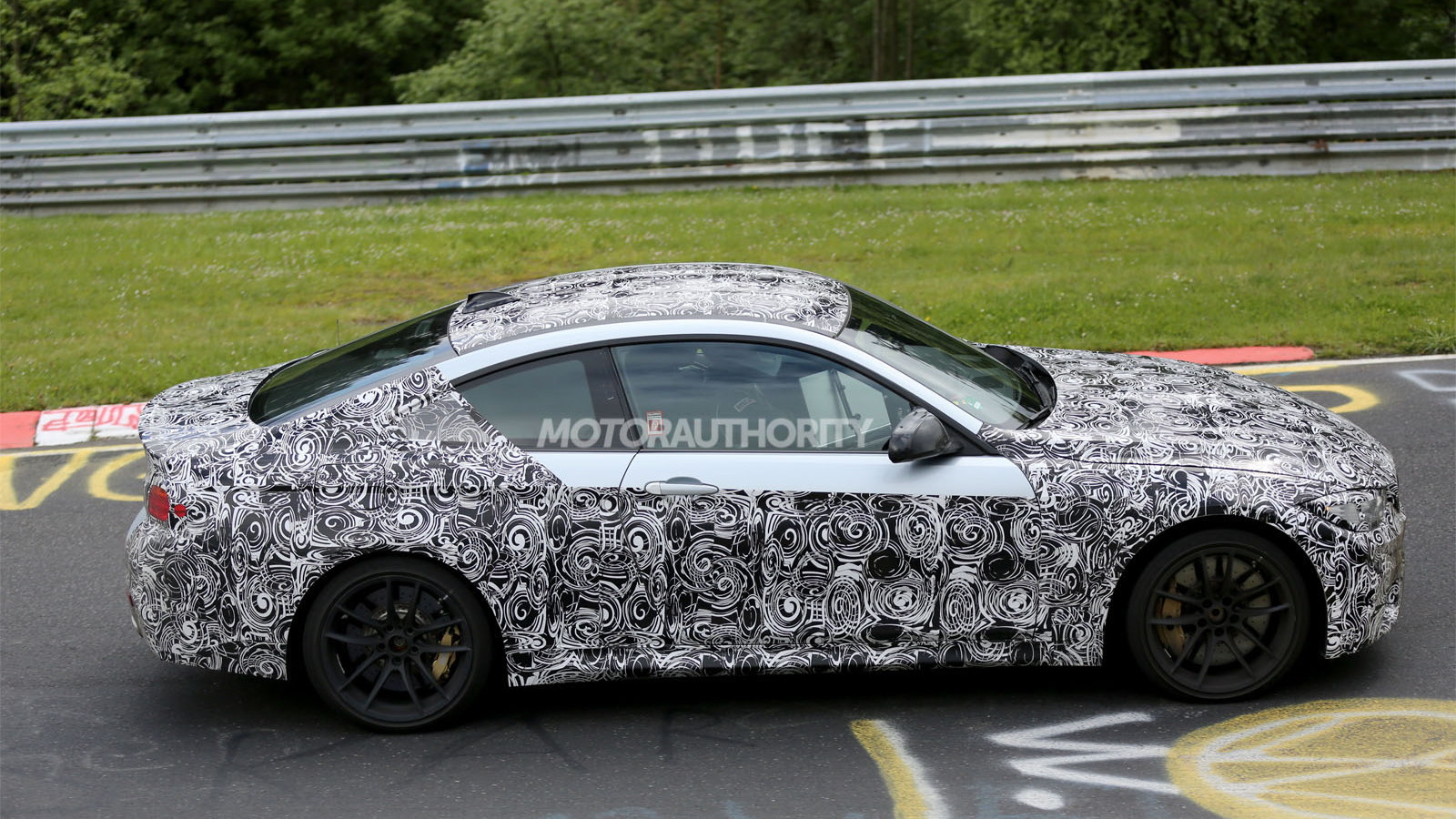 8
photos
While the wily trio of codgers at Top Gear may not always be the best source of purely factual information, their branded website is hopefully more reliable--because it's talking about the 2014 BMW M4's focus on lightness.

Lightness is the primary ingredient missing from the last M3 coupe, which would have nearly tied a game of teeter-totter with a Chevy Camaro. Getting the weight out of the M4 that replaces it would do more for dynamics, especially on the brakes and in the corners, than any addition of horsepower would.

The current M3 has plenty of power anyway, cranking out 414 ponies from its 4.0-liter normally aspirated V-8 engine. It doesn't have plenty of lightness, with almost all of it being obliterated by the 3,704-plus pounds on board.

According to the Top Gear article, citing BMW product manager Matt Collins, the M4 has to be "as good as it can possibly be," and that will entail "delivering performance through improved use of materials--lightweight alloys, lots of carbon fiber, etc." instead of adding yet more power, as we saw done with the latest generations of the BMW M5 and M6.

Collins went on to talk about leveraging BMW's i program for advanced materials and technology to implement in the M4.

We've previously captured spy shots of the 2014 M4 as it undergoes development and tuning work. The photos don't show any dramatic exterior lightening through the camouflage, but we don't expect the weight to come from the body of the car--composite panels are typically expensive and fragile, and BMW already does carbon roofs--though improvements from the i program could mean that will change. On top of that, BMW is already touting the base 4 Series' lightweight construction and use of aluminum and other materials to save weight.

Whatever BMW does to cut the M4's weight relative to the standard 4 Series, it will need to be significant to be meaningful--we'd like to see at least 200 pounds cut from the more sedate donor car, assuming the base car itself manages to come in under 3,600 pounds. We're not sure where that weight will come from, but that's just one of the many reasons we're not BMW engineers.