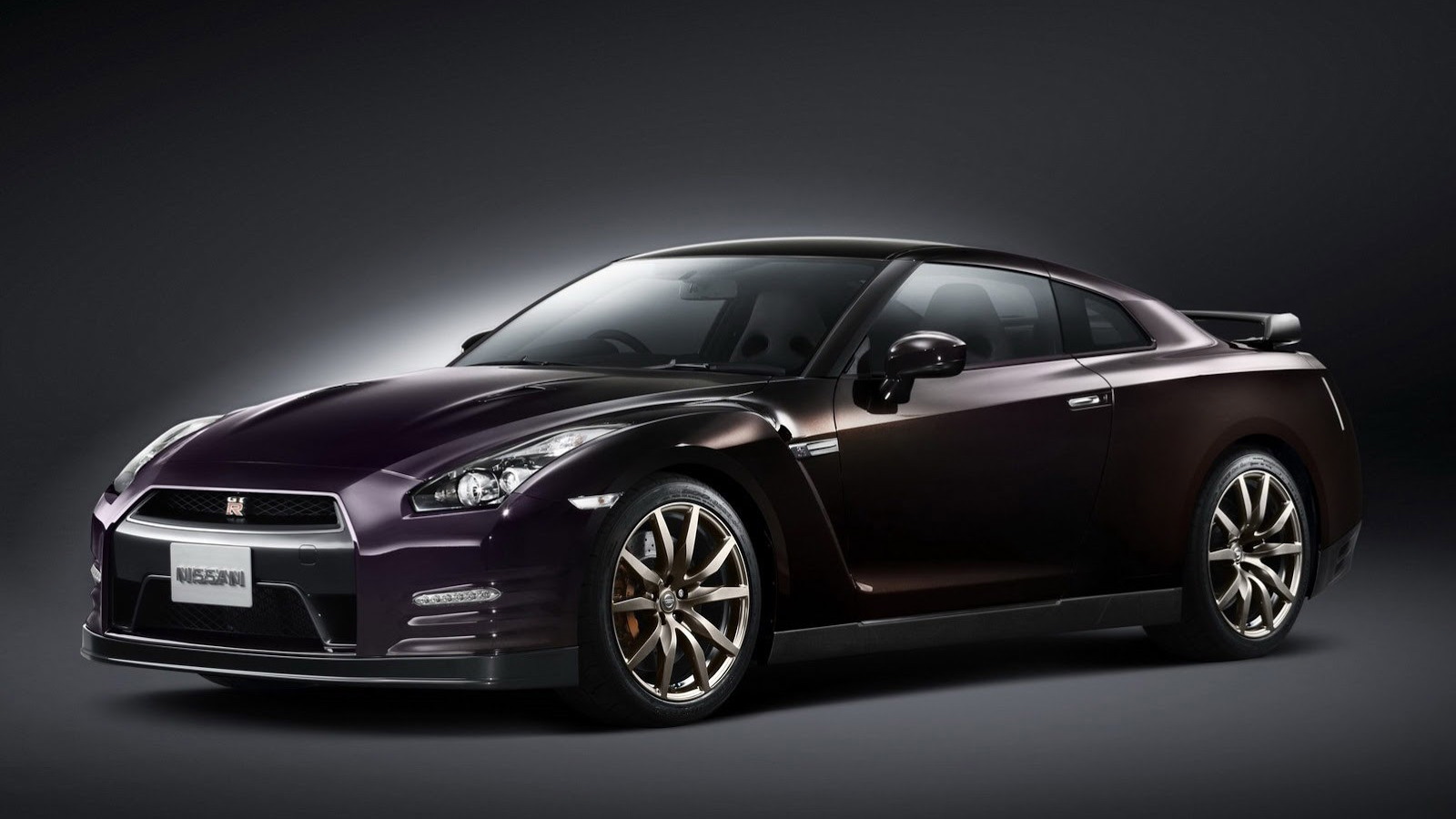 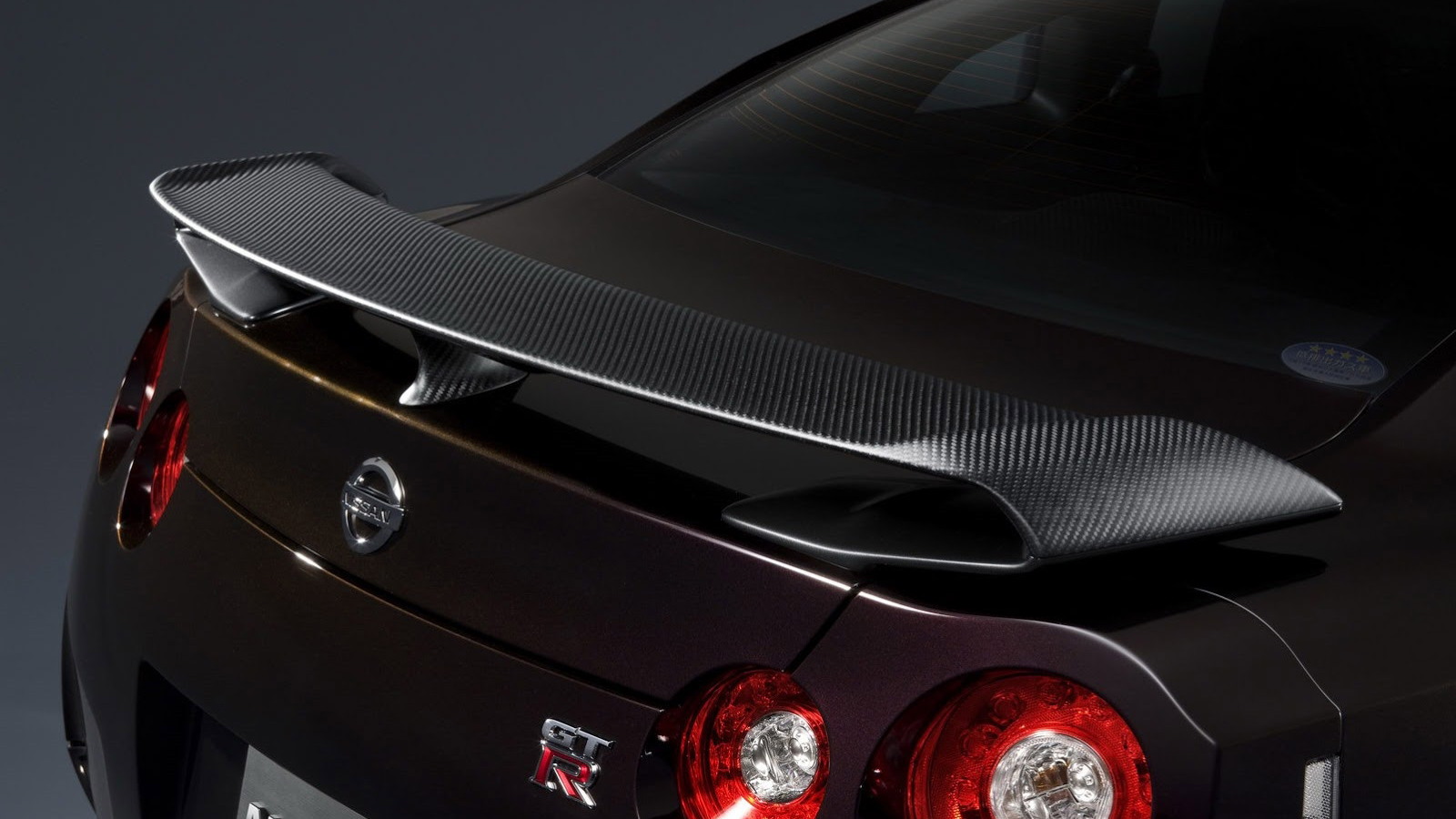 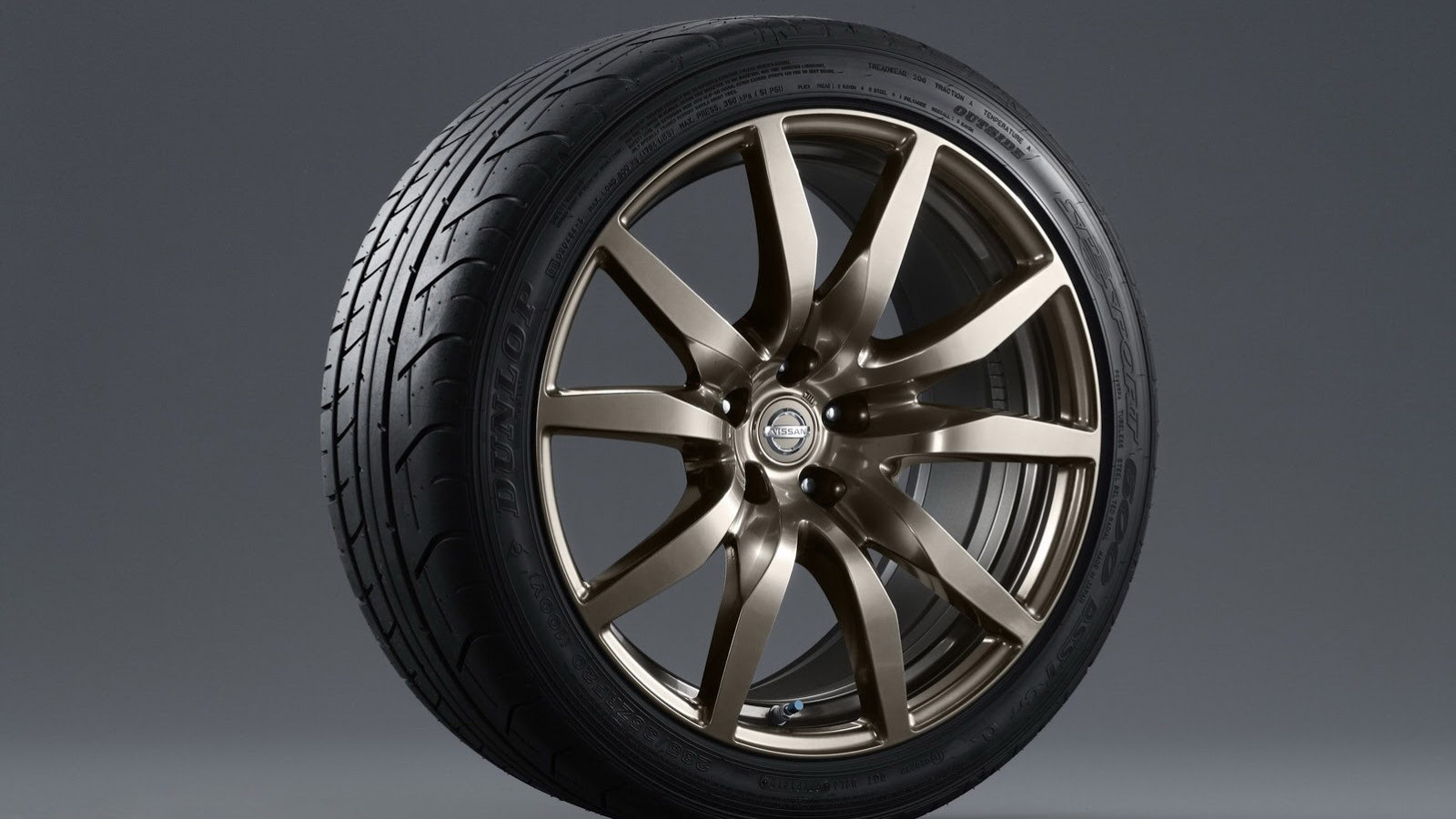 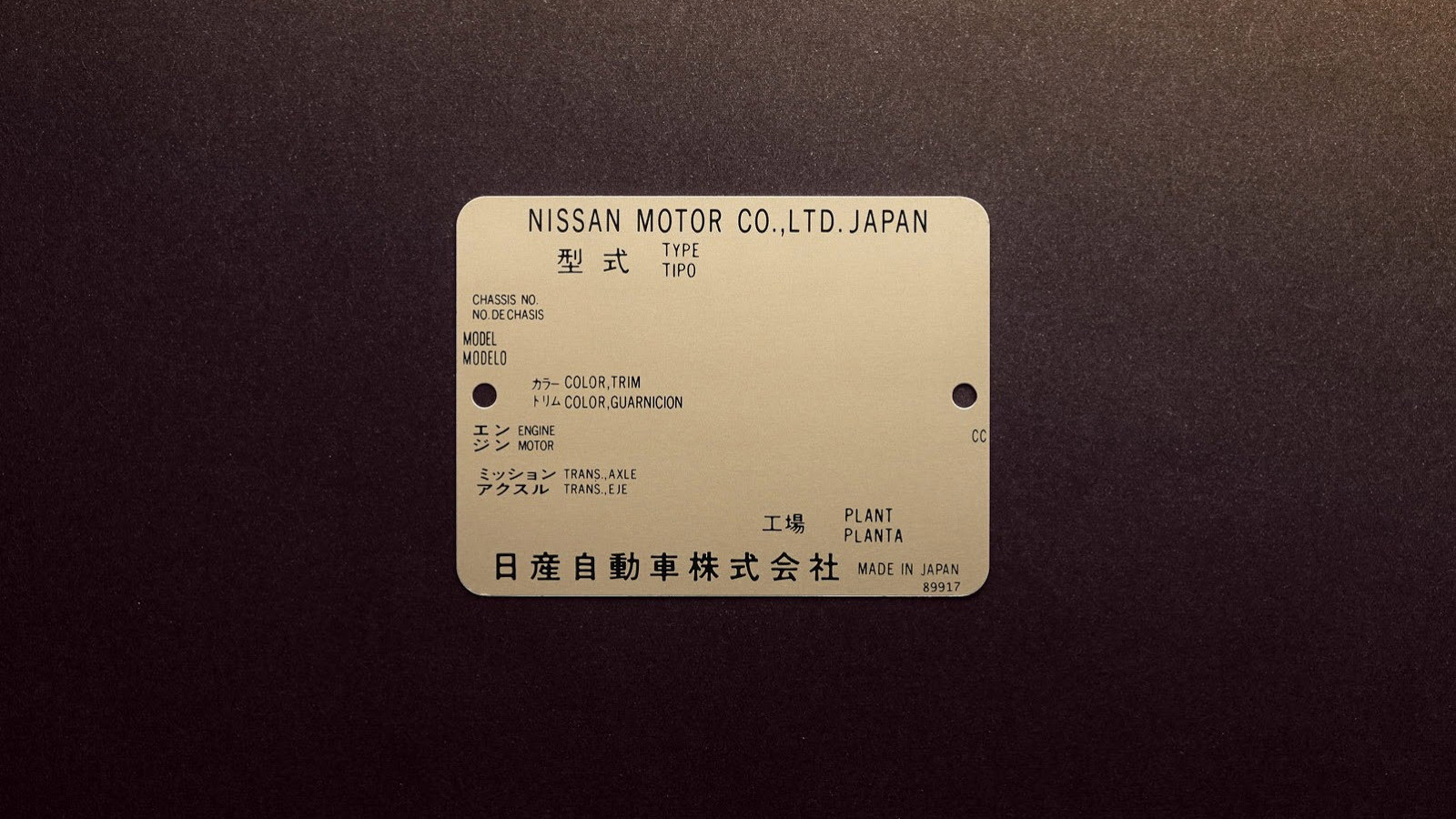 The paint is applied with each coat carefully applied by hand, resulting in a finish that Nissan says is comparable with that found on exotic supercars. The Midnight Opal color also has a two-tone effect, changing its hue depending on light conditions and viewing angle.

But it’s not just about fancy paint; Nissan has also added options that have proven popular with GT-R customers around the globe.

These include a dry carbon fiber rear spoiler that aids downforce and RAYS forged aluminum wheels with a Hyper Titanium finish that help reduce unsprung mass. A numbered plaque, finished in gold, is added to the engine bay to emphasize the car’s exclusivity.

No changes have been made to the powertrain, which means output matches the 545 horsepower and 463 pound-feet of torque found on other 2014 Nissan GT-Rs. If, by chance, you were hoping for some more serious upgrades, Nissan plans to launch a fully-fledged GT-R NISMO model next year and this car is expected to develop as much as 570 horsepower.

Roughly half of the 100 examples of the latest GT-R Midnight Opal destined for production have been allocated for the U.S., with pricing set at $105,590 or about $6k more than a base GT-R. Sales start in September.