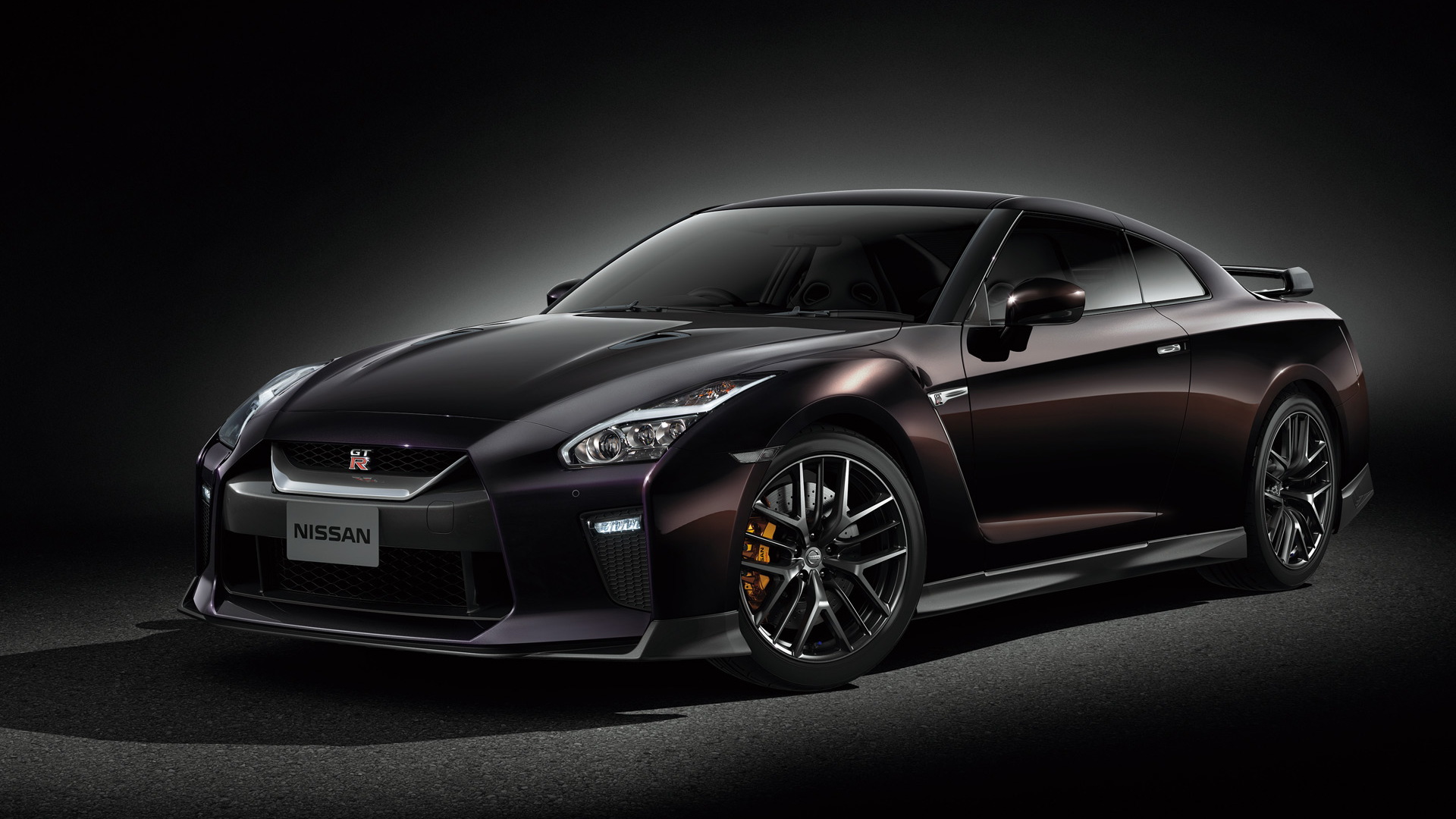 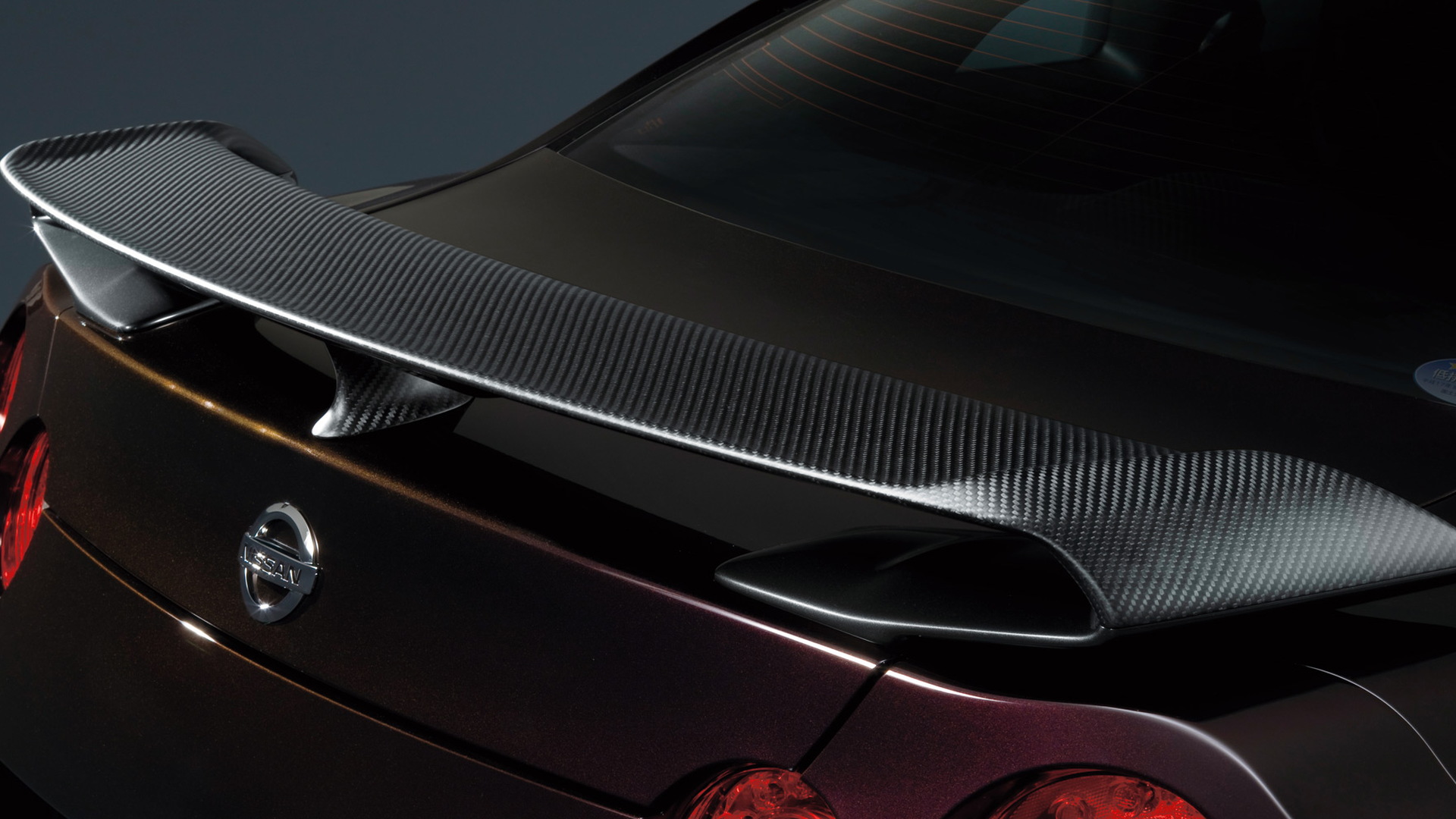 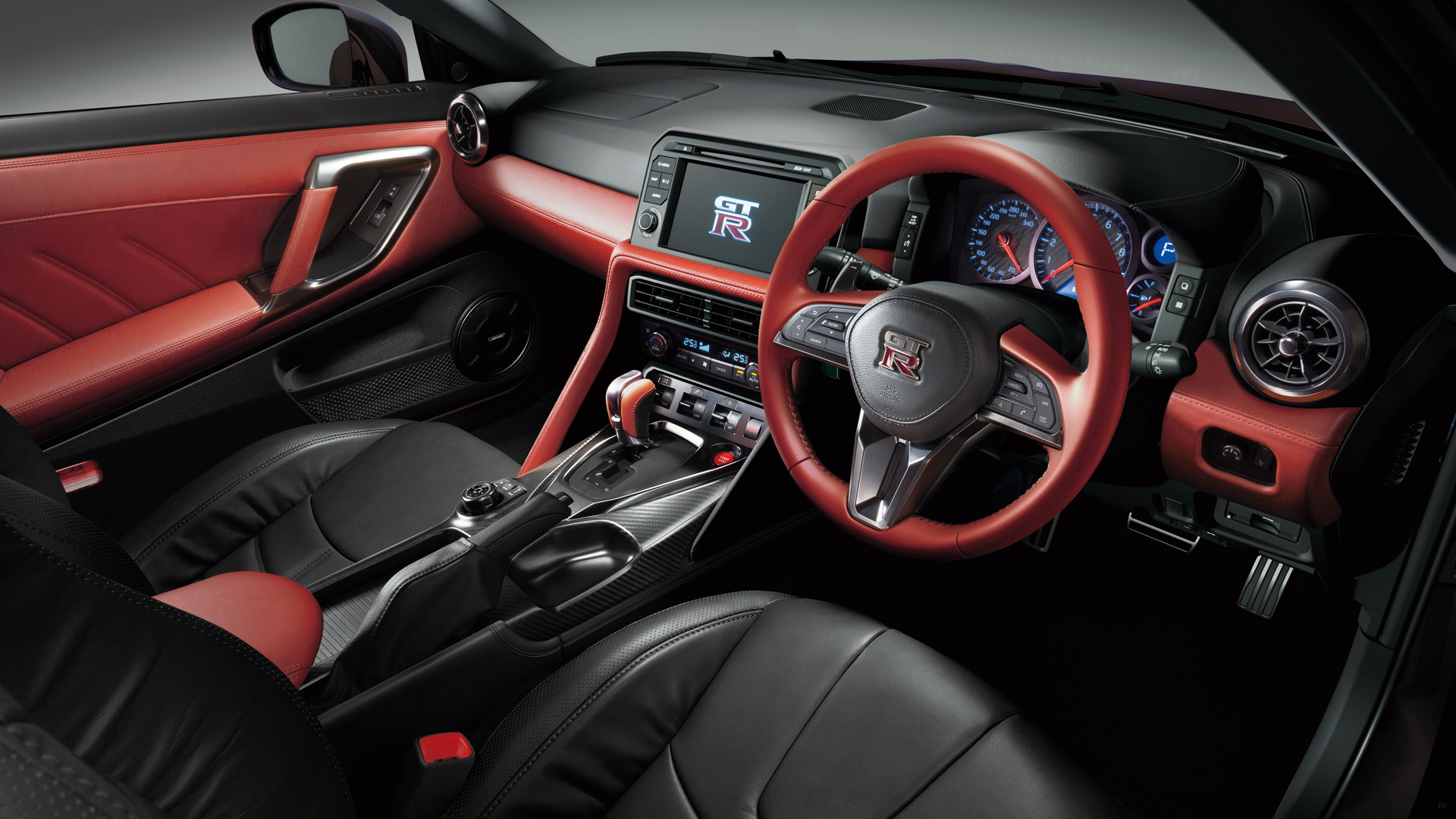 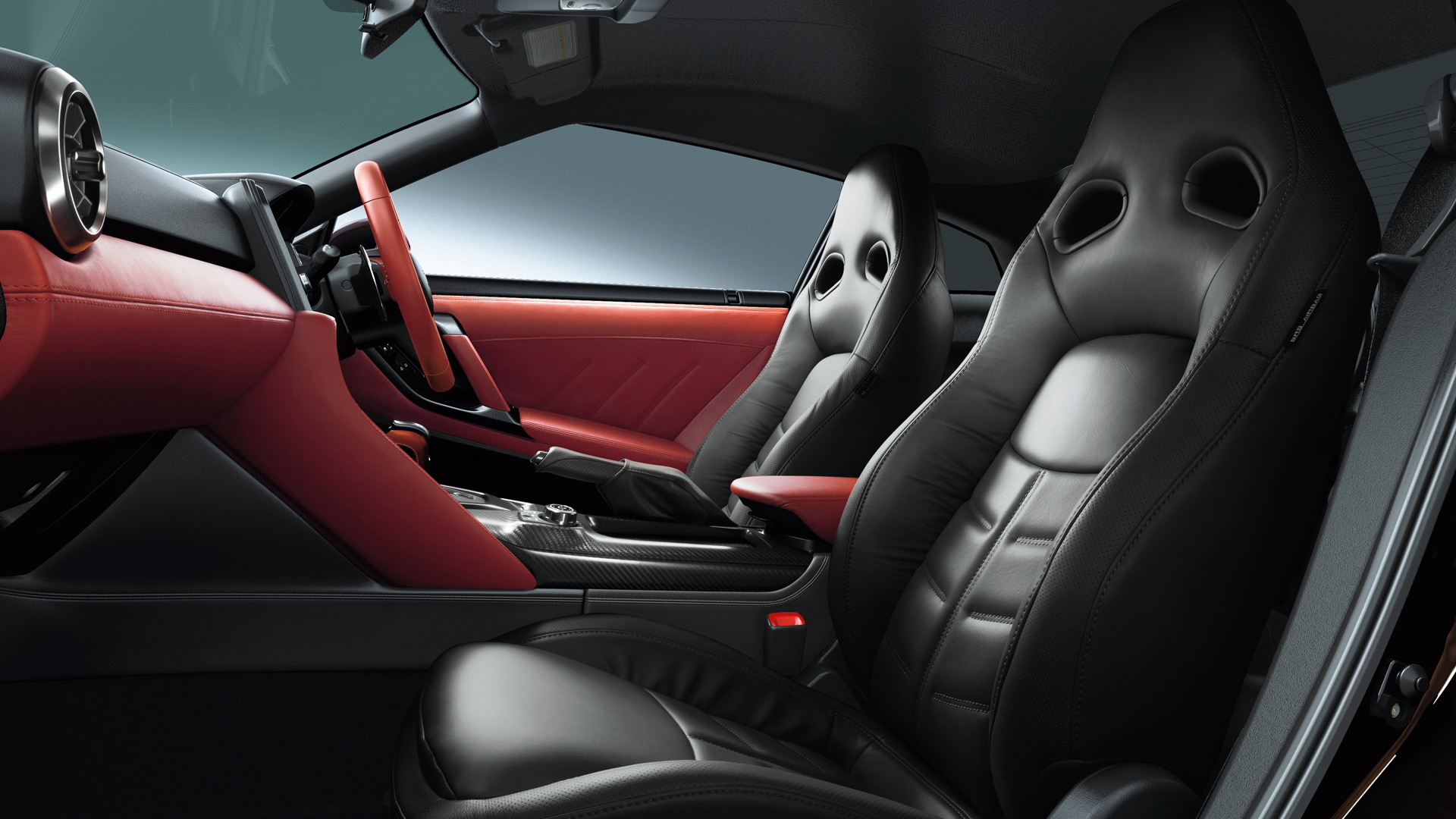 Nissan will sell in Japan a series of special GT-Rs built to celebrate its partnership with tennis star Naomi Osaka.

Osaka was picked by Nissan as a brand ambassador shortly after her September defeat of Serena Williams in the U.S. Open. The automaker has previously chosen top athletes for ambassador roles, recently with Usain Bolt serving as its Global Director of Excitement.

The car is based on the GT-R's Premium trim. Here you get the same 3.8-liter twin-turbocharged V-6 the GT-R debuted with more than a decade ago, tuned to deliver 565 horsepower and 467 pound-feet of torque. The engine is hooked up to a 6-speed dual-clutch transmission and all-wheel-drive system.

Just 50 examples are planned, reservations for which Nissan started accepting on Thursday. The automaker said pricing will be announced next month.

As noted above, the car is only available in Japan. However, Nissan has another special GT-R that is available worldwide. The automaker together with Italian design house and coachbuilder Italdesign plans to build 50 examples of the GT-R50 by Italdesign special edition unveiled in June, though the price on one of these is an insane $1.12 million.