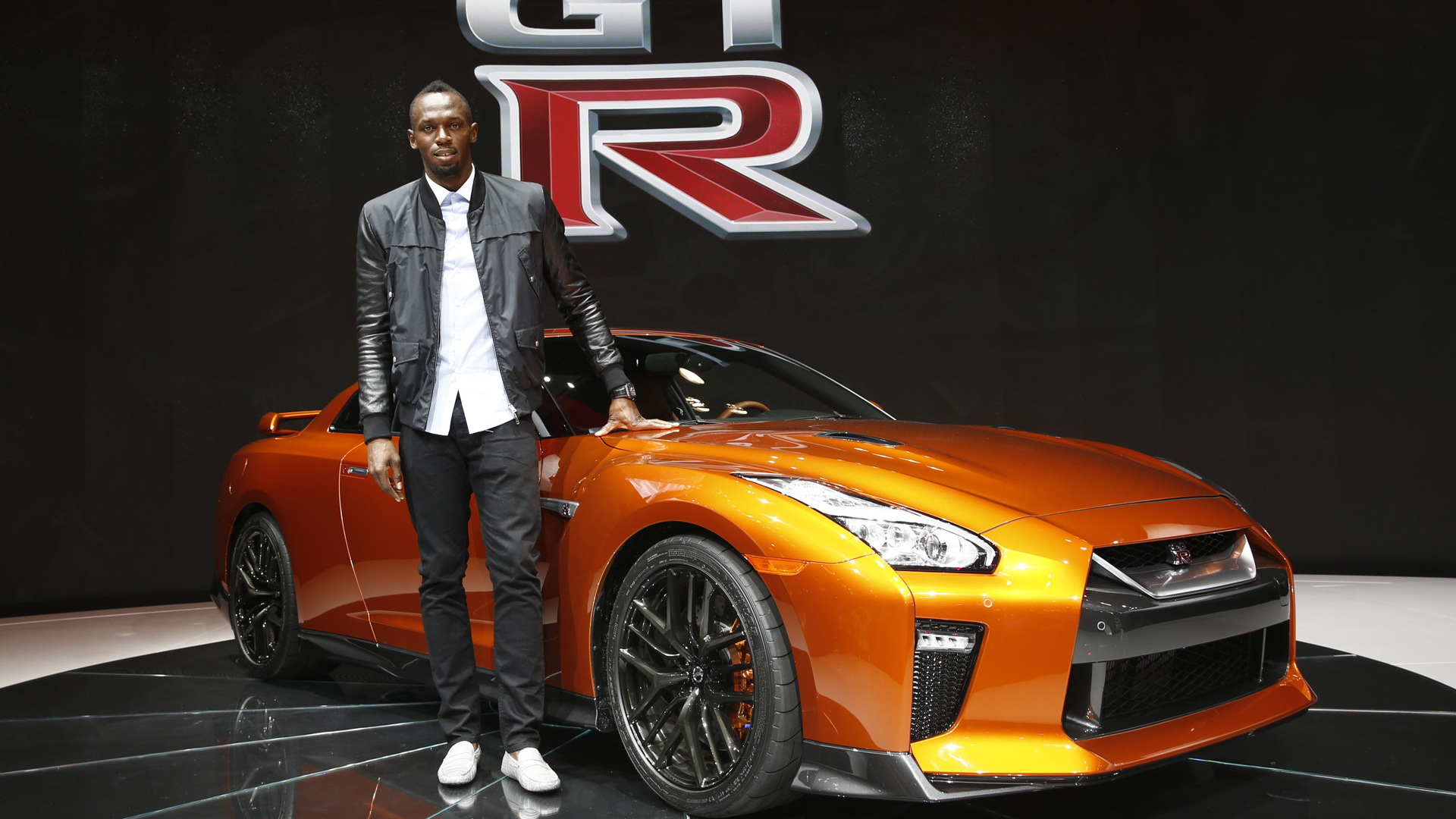 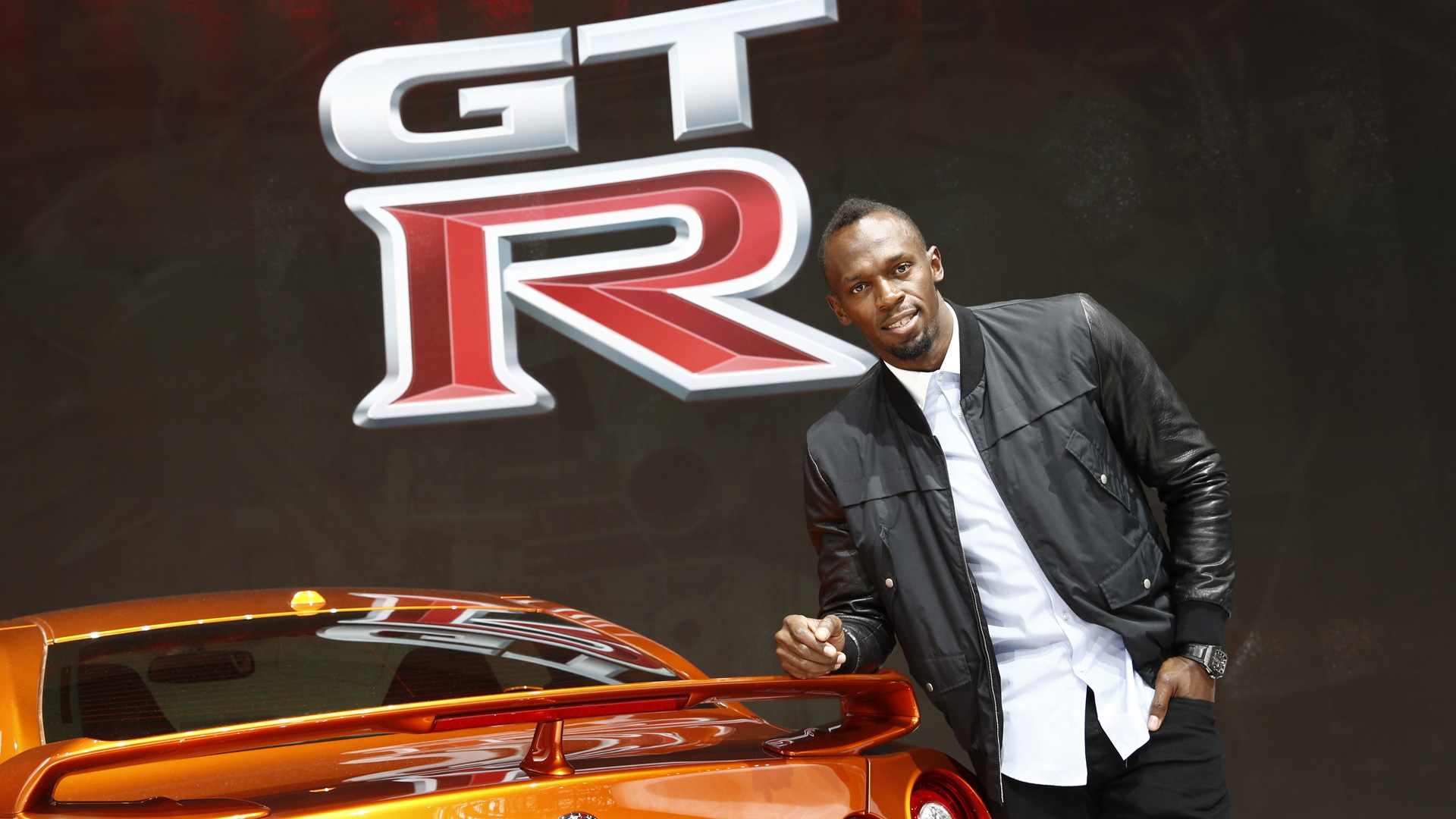 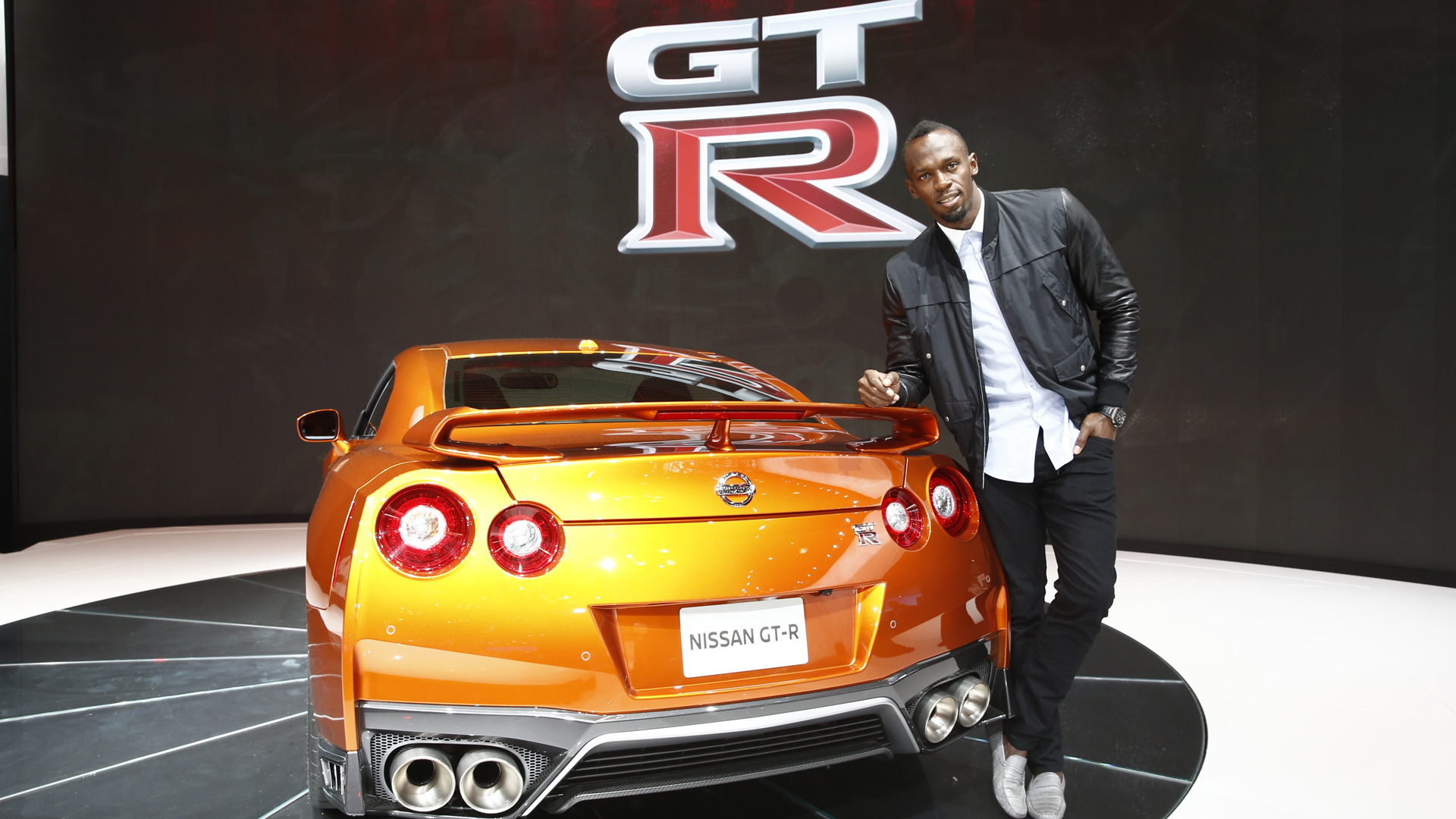 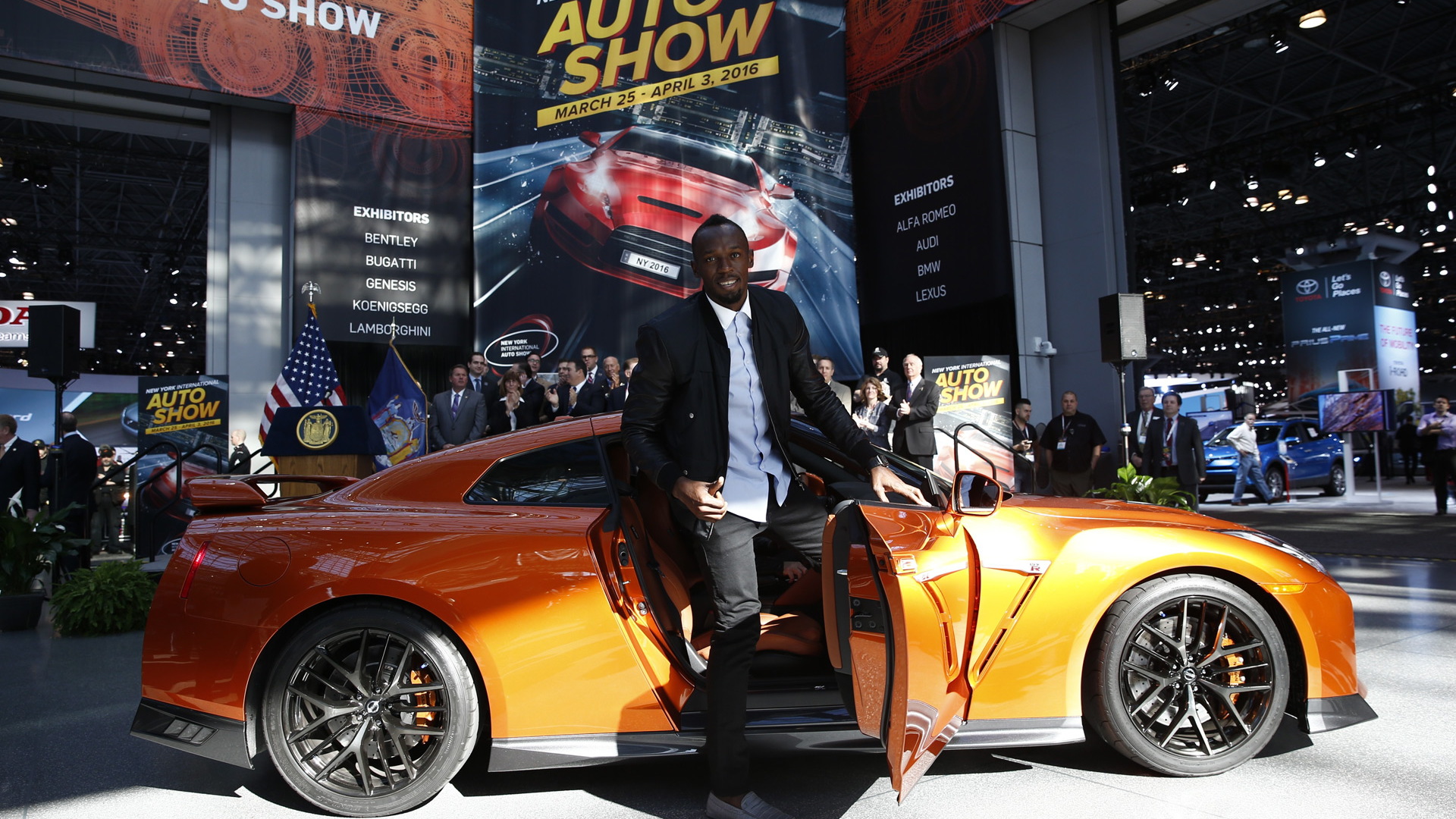 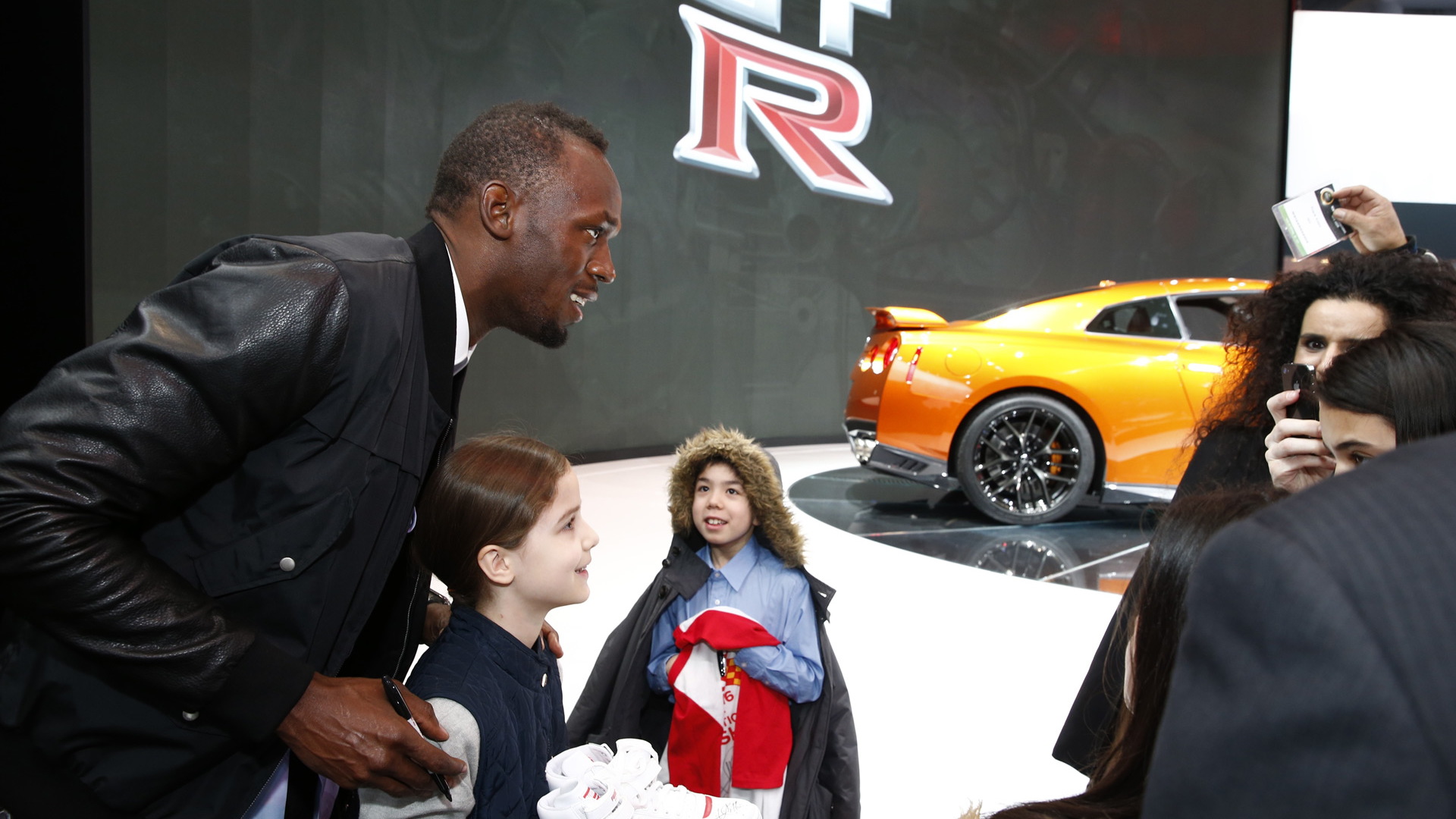 When you've got a sports car to promote, having the "world's fastest man" on hand isn't a bad thing. Olympic gold medalist Usain Bolt is Nissan's "Global Director of Excitement," and he's also a fan of the GT-R. So what does he think of the refreshed 2017 model unveiled last week at the 2016 New York Auto Show?

Not surprisingly, he likes what he sees. Bolt already owned a GT-R before becoming a Nissan "brand ambassador," after which the carmaker gave him a second GT-R painted gold, naturally.

Nissan claims the 2017 refresh is the most significant update of the current R35 GT-R since it was launched, and there are certainly a lot of changes. A new front fascia incorporates Nissan's "V-Motion" grille, and there are changes to the hood, side sills, and rear fascia as well. The GT-R's drag coefficient remains a low 0.26, according to Nissan.

ALSO SEE: Chevrolet will honor your Camaro's warranty if you take it to a racetrack

Under the new hood, the twin-turbocharged 3.8-liter V-6 now produces 565 horsepower and 467 pound-feet of torque, increases of 20 hp and 4 lb-ft respectively on the previous model's numbers. A new lightweight titanium exhaust system should make it sound a little sweeter, and Nissan tweaked the suspension to make the GT-R more comfortable.

Overall, Nissan wants the 2017 GT-R to be more luxurious, and that's most apparent inside. The dashboard is completely new, with a larger touchscreen display and Nappa leather covering. Nissan also reduced the number of switches from 27 to 11, and added Active Noise Cancellation, more sound deadener, and an acoustic glass windshield. We hope that doesn't muffle the sound of the new exhaust too much.

The 2017 Nissan GT-R goes on sale this summer, and don't be surprised if Usain Bolt is first in line. This is likely the last major update for the R35, as an all-new GT-R is expected in the next couple of years.