It was called the Vantage GT12 and unfortunately was never offered in the United States.

A new, completely redesigned Vantage is coming next year, but before it arrives Aston Martin will send out the current model with another hardcore, limited edition model. This one will be called the Vantage GT8, and as its name suggests it be will be aligned with the V-8-powered Vantage GTE race car. 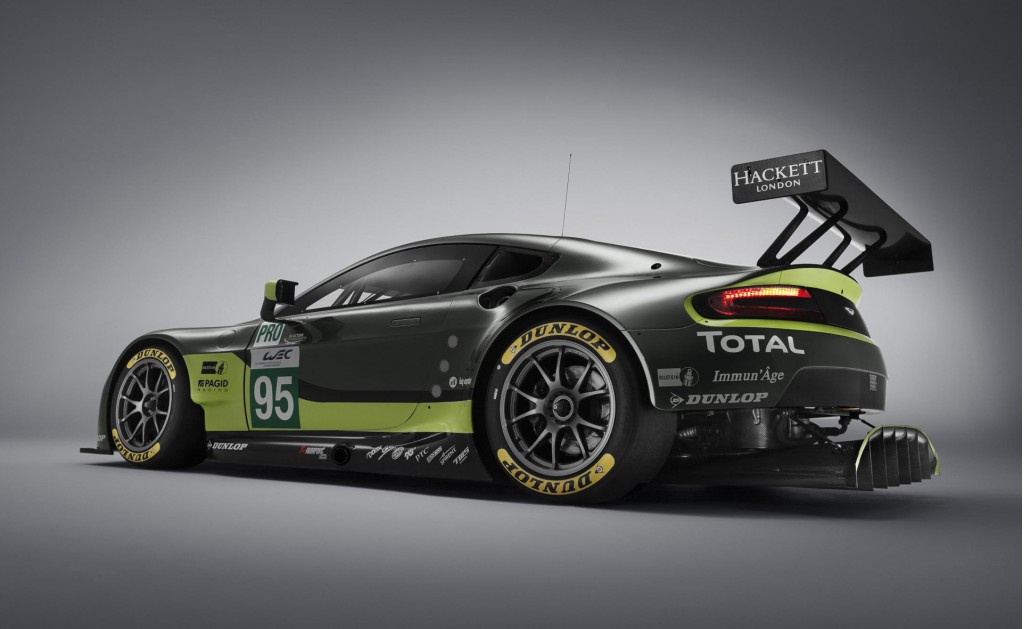 The car is expected to be benefit from a series of weight-saving measures including carbon fiber body panels and a stripped-out cabin. Power will come from the familiar 4.7-liter engine fitted to all V-8 versions of the Vantage. Both manual and automatic transmissions are expected to be on offer.

Production will be limited. Aston Martin only built 100 examples of the Vantage GT12 and we can expect a similar small number for the Vantage GT8.

Stay tuned for an update as the reveal is expected to take place this week.