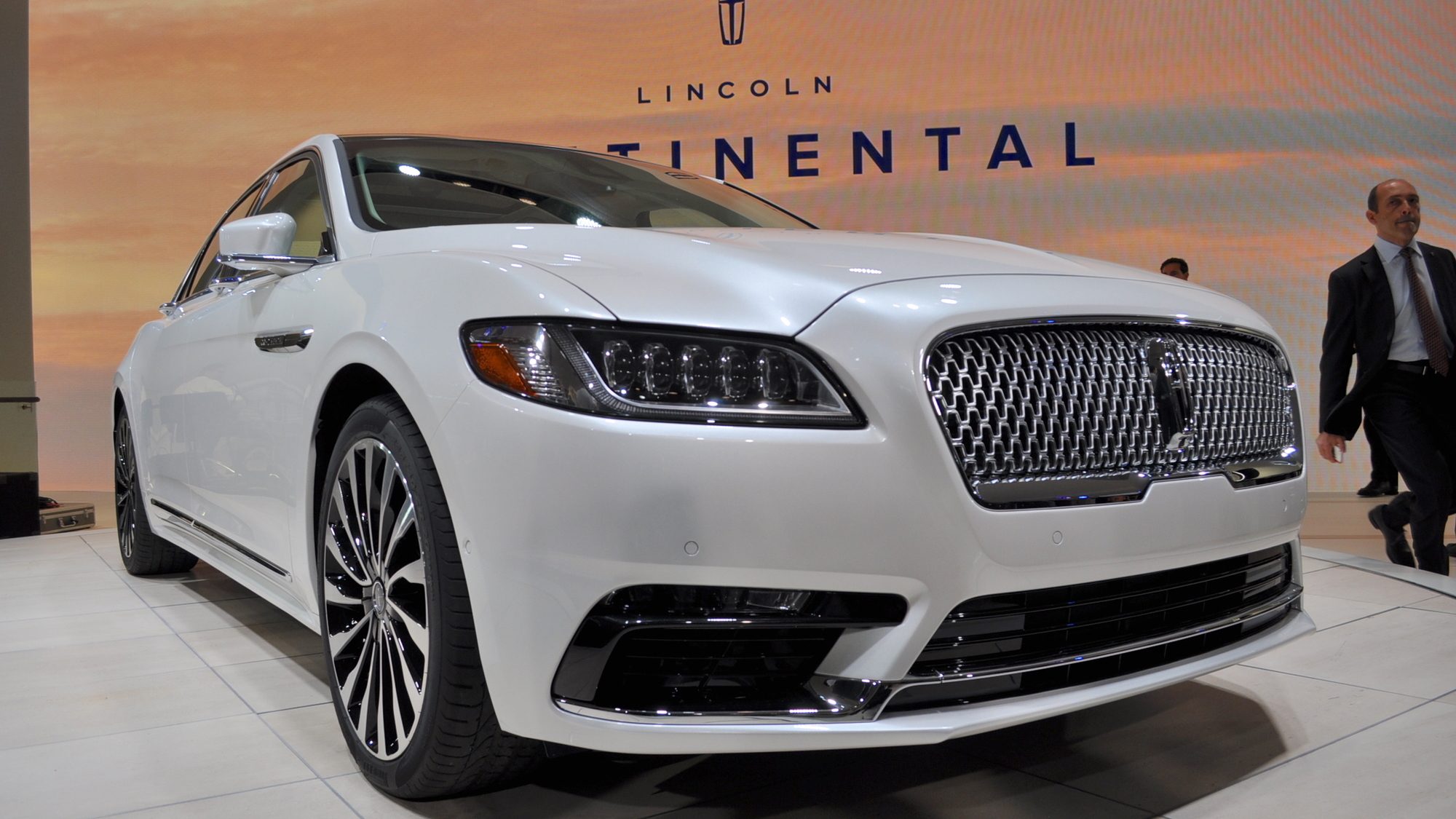 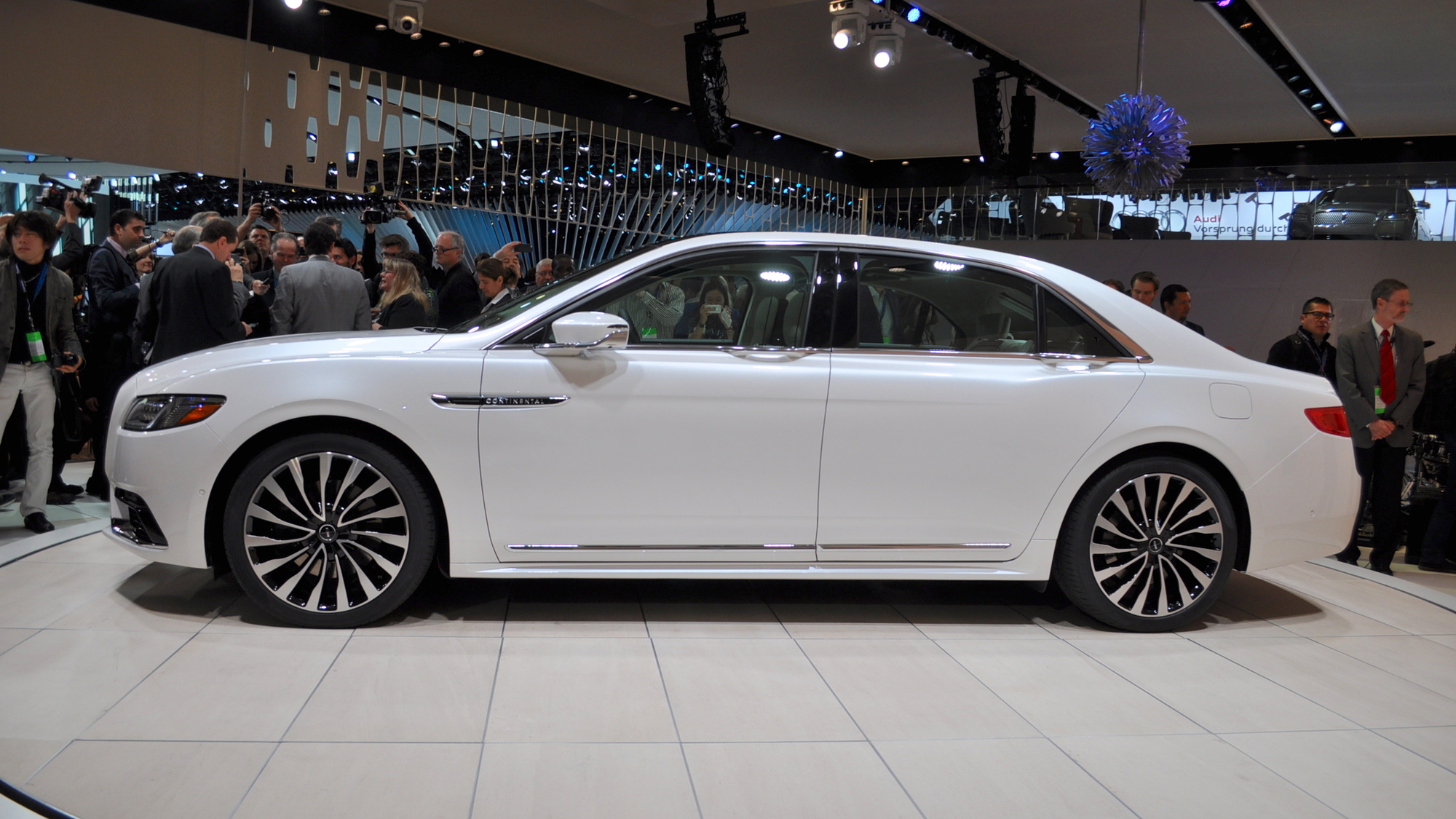 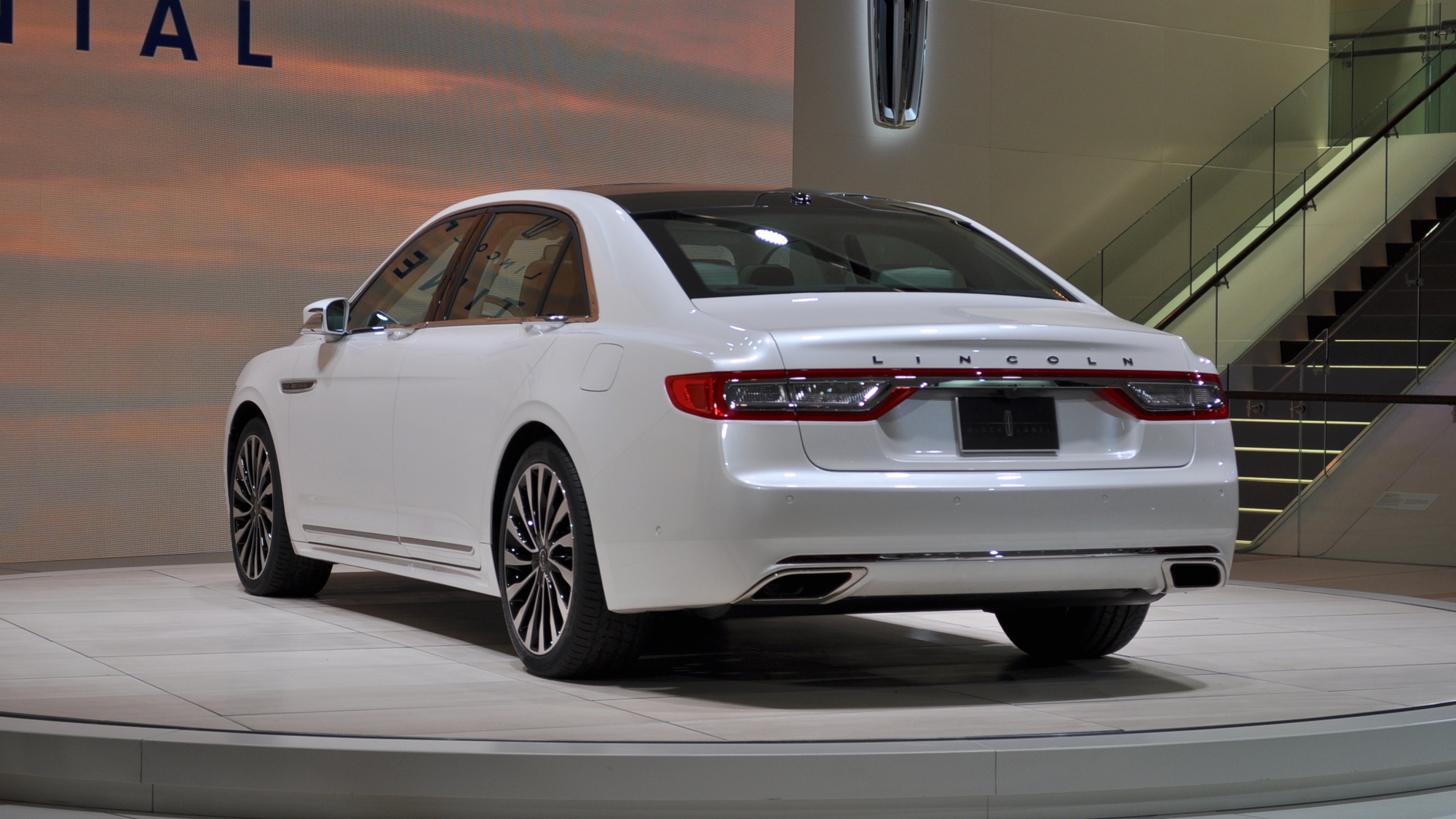 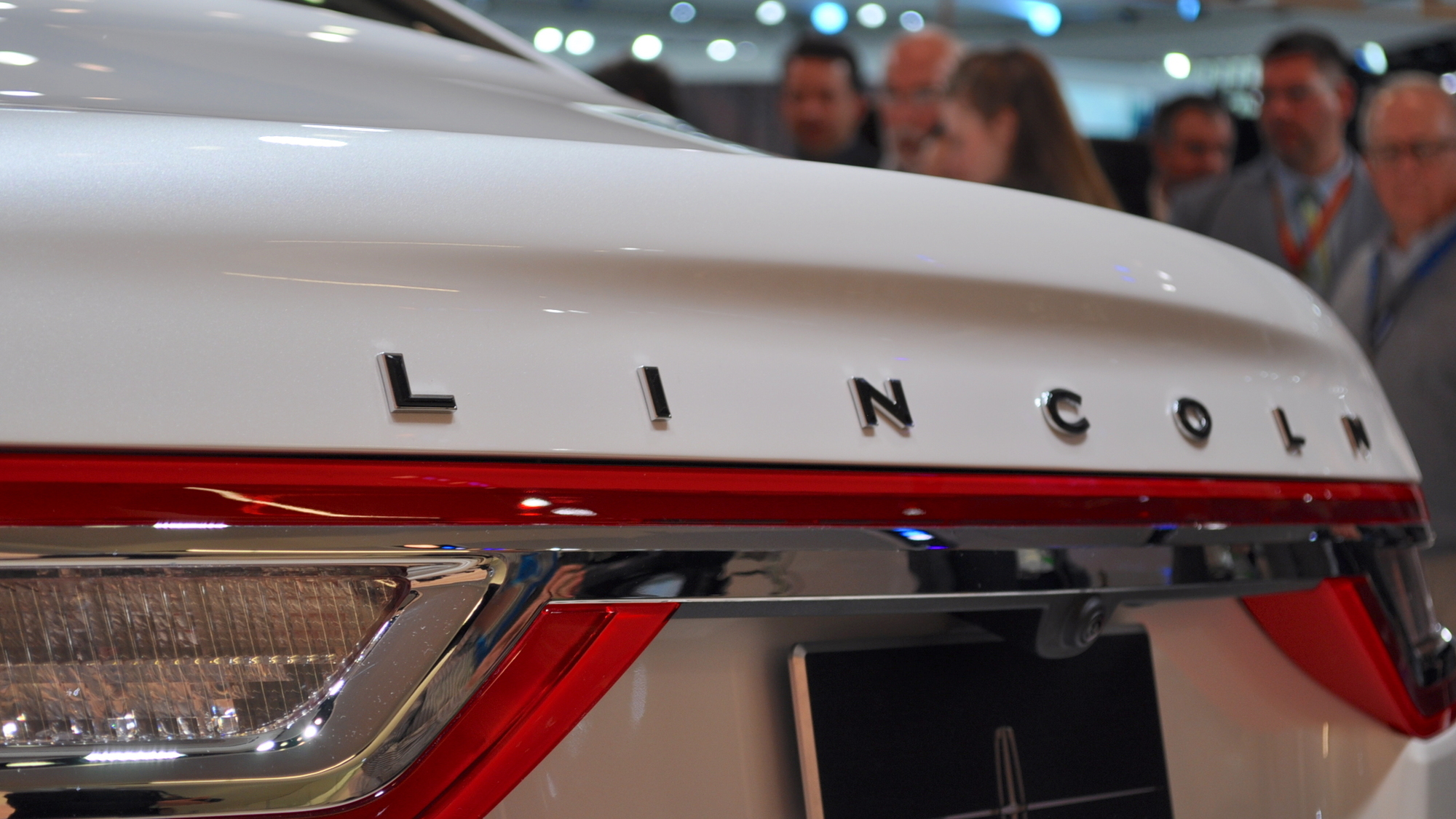 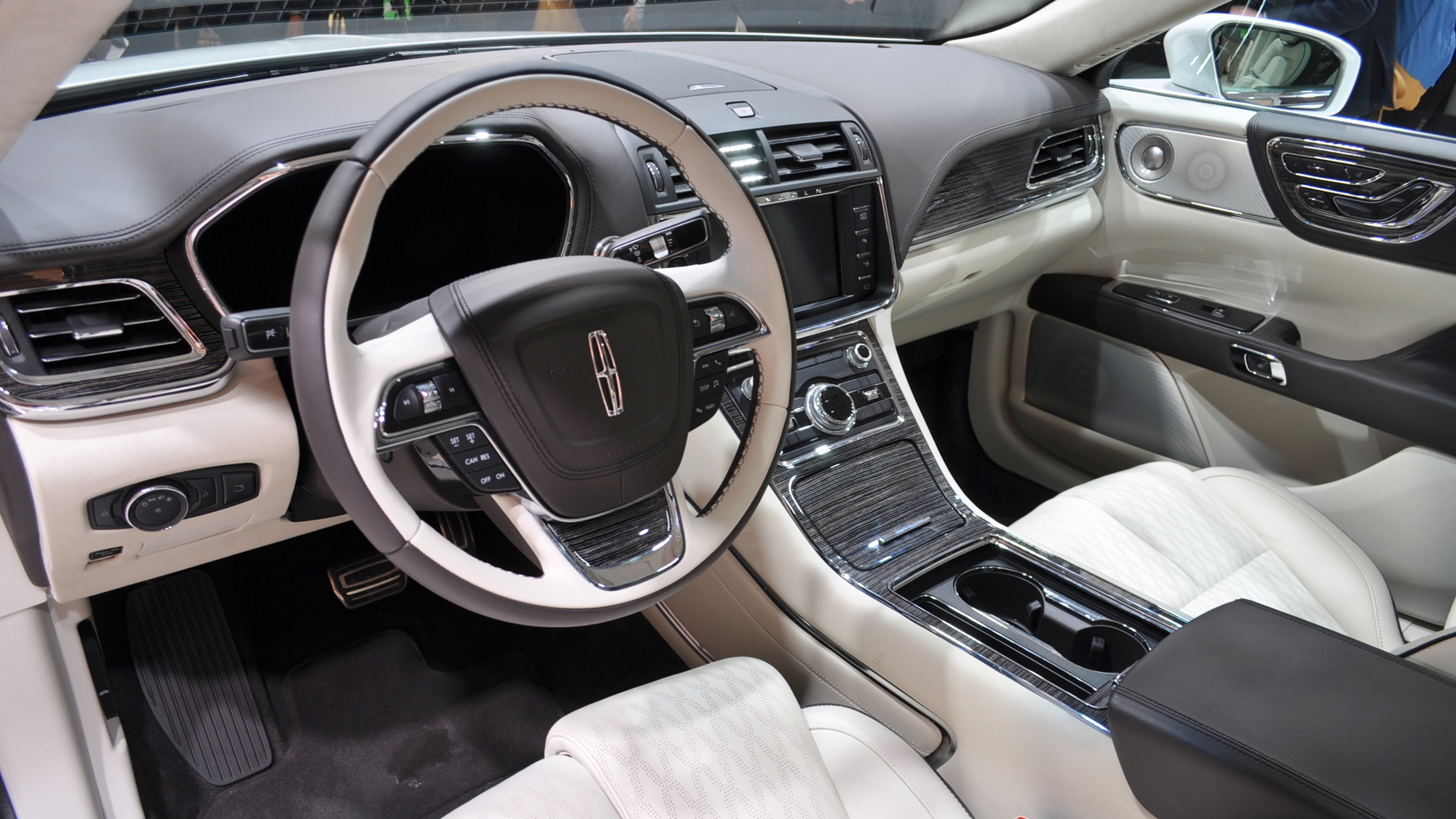 The car that Lincoln says will be responsible for reinventing its image and its portfolio has 40,000 potential buyers.

The 2017 Continental flagship sedan has generated a considerable amount of interest among the media, and now Ford Motor Company's [NYSE:F] luxury division has put a figure on the number of people it says have expressed considerable interest.

That 40,000 number comes from a list of people Lincoln says have said they're interested in a follow-up from the automaker when more information about the car's on sale date and list price become available this fall when the car is due in showrooms.

According to Automotive News (subscription required), Lincoln told dealers gathered at the NADA Convention last weekend that its pre-sale "hand-raiser" list of interested parties for the Continental has exceeded that of its new MKX, which went on sale for the 2016 model year.

Even without the Continental in showrooms, Lincoln is seeing something of a sales resurgence. Last year, for the first time since 2008, sales topped 100,000 units in the United States, although admittedly the auto industry as a whole has largely rebounded.