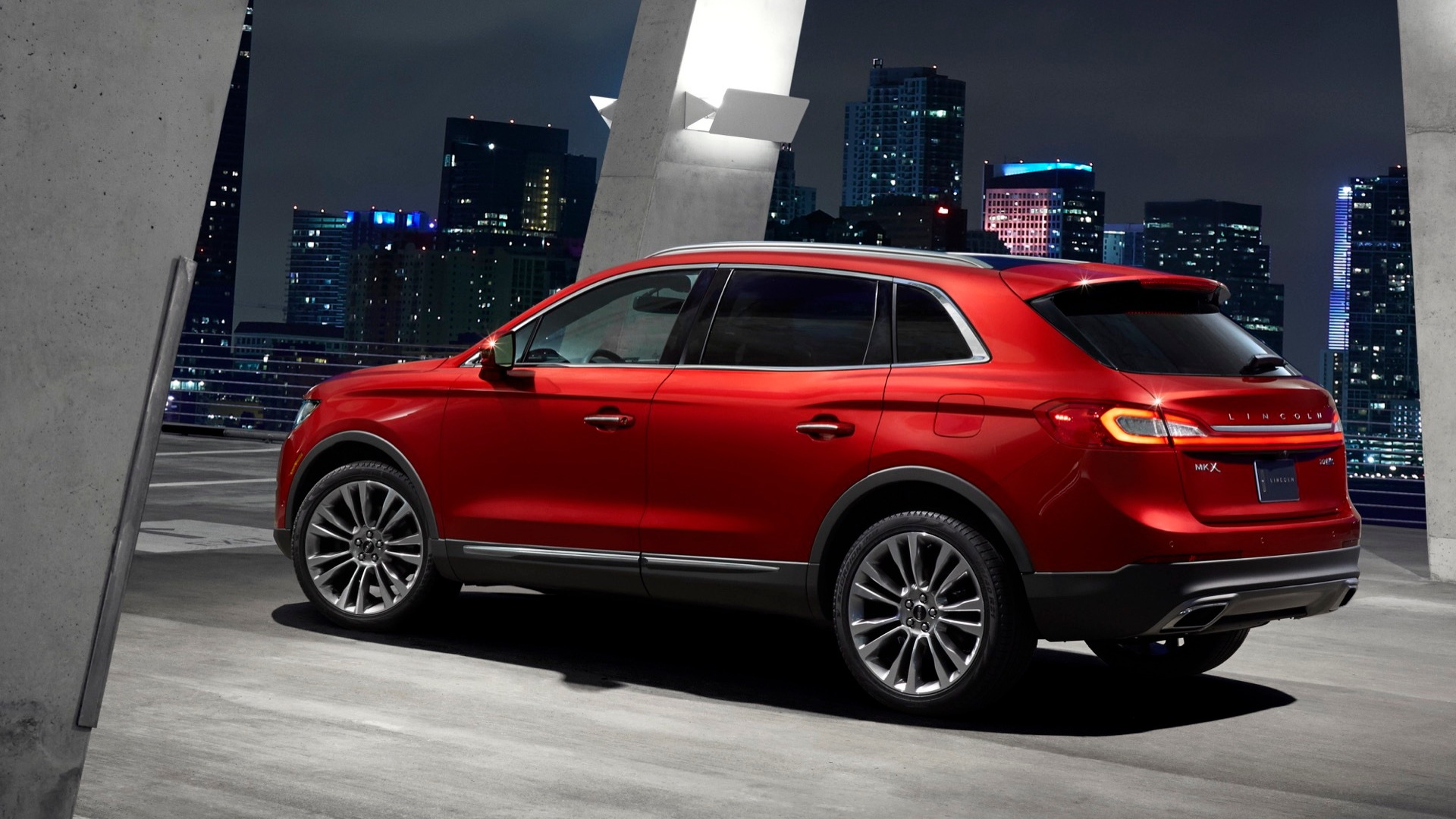 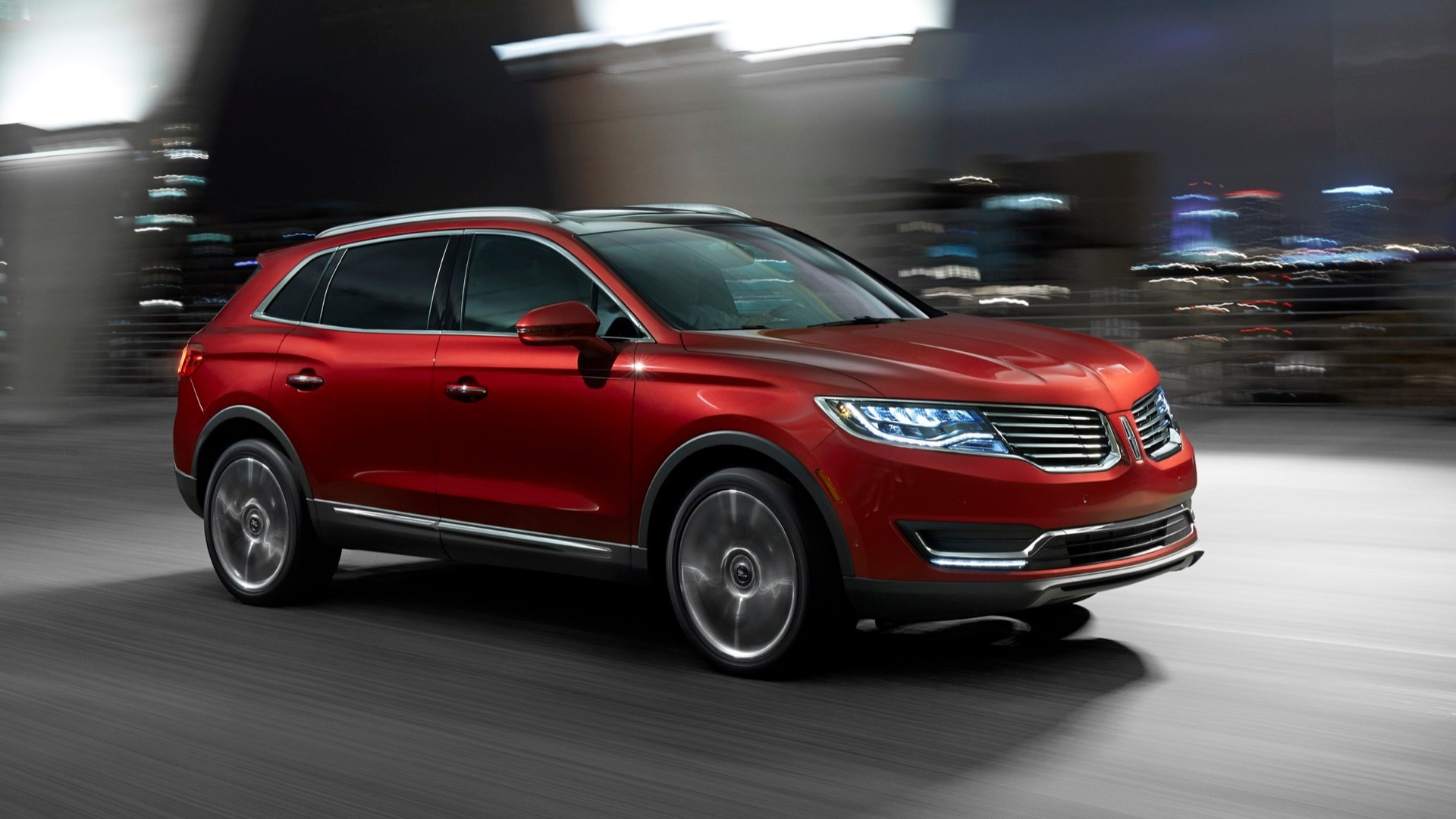 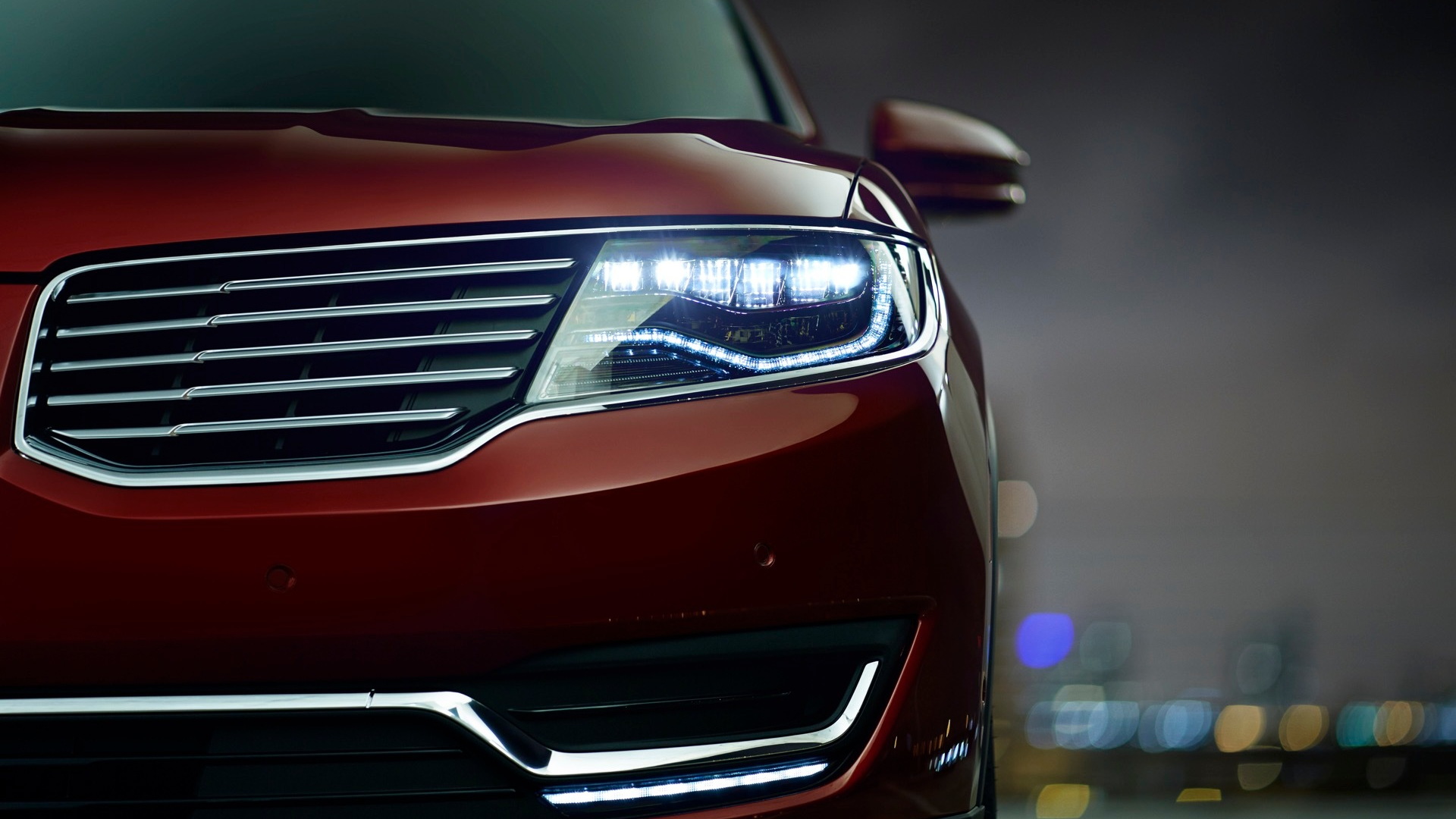 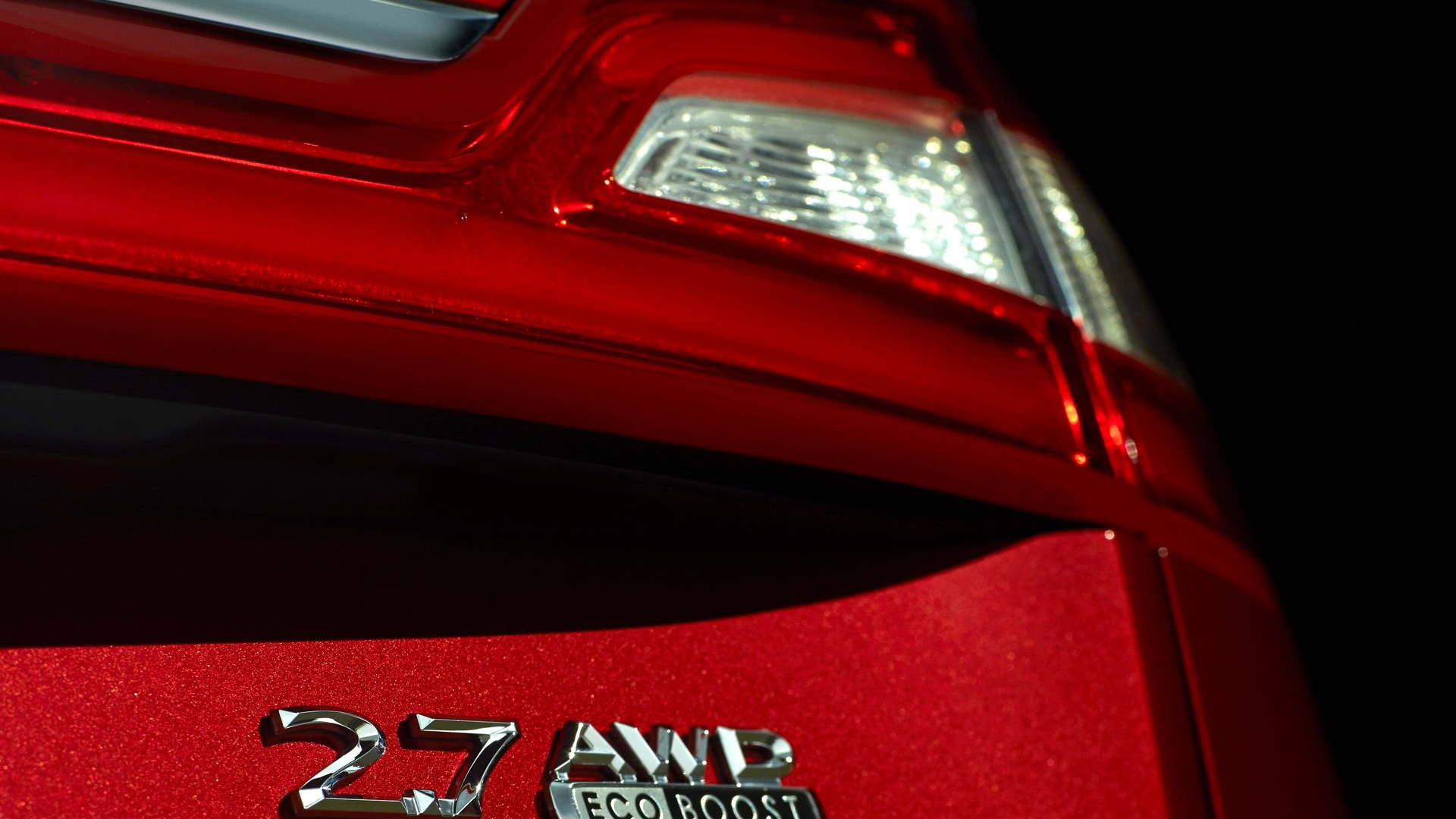 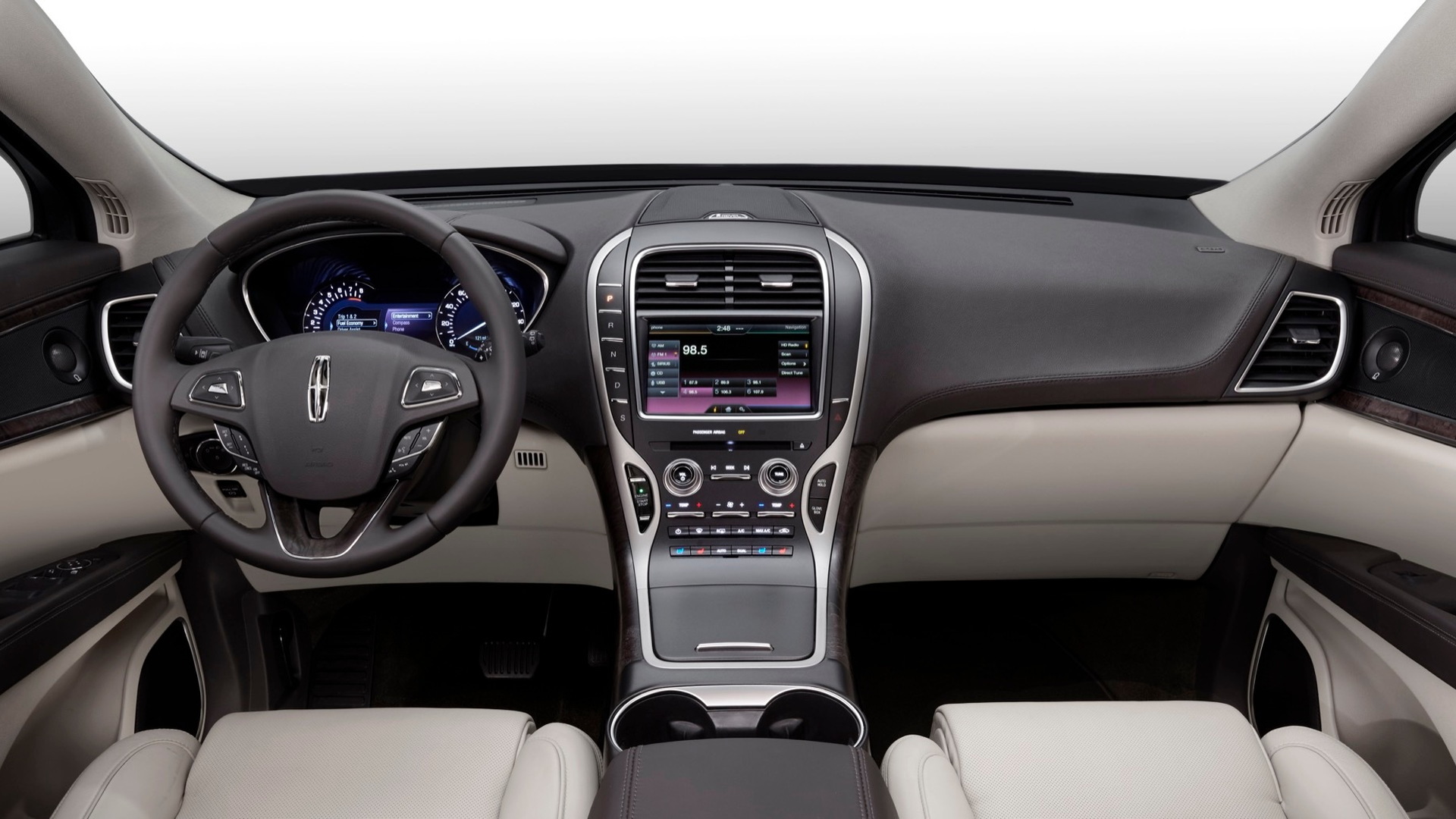 While Ford Motor Company [NYSE:F] has soared in recent years, a lack of distinct product and brand identity has left its Lincoln luxury division struggling.

In an effort to combat sagging sales of its MKX crossover—which have seen a nearly 50 percent drop since last year—the brand has taken the unusual move of cutting the price to below that of its predecessor. The redesigned 2016 MKX will now start at $38,995, $800 cheaper than last year's model, despite featuring a host of subtle improvements designed to give the cabin a more high-end feel.

Of course, at this point, subtle improvements—the media kit cites elements like a reinforced dead-pedal area and hidden fasteners—might not be what Lincoln needs to stand out in the hyper-competitive luxury segment.

MORE: Get the details in The Car Connection's 2016 Lincoln MKX preview

Lincoln's Continental concept which debuted at the New York Auto Show, though it lacked the suicide doors of its iconic '60s namesake and was widely seen as derivative, was a step in the right direction, but the production version is still based on a platform borrowed from humble Ford models. And without a large rear-wheel-drive sedan platform in its stable, Lincoln faces an uphill battle against traditional competitors like Cadillac, which significantly outguns the brand in every performance metric.

Whether or not the price drop will be enough to halt the model's slide remains to be seen, but it's clear Lincoln needs to do more than cut costs if it wants to be seen as selling anything other than badge-engineered Fords.

The 2016 MKX will hit showrooms this fall.