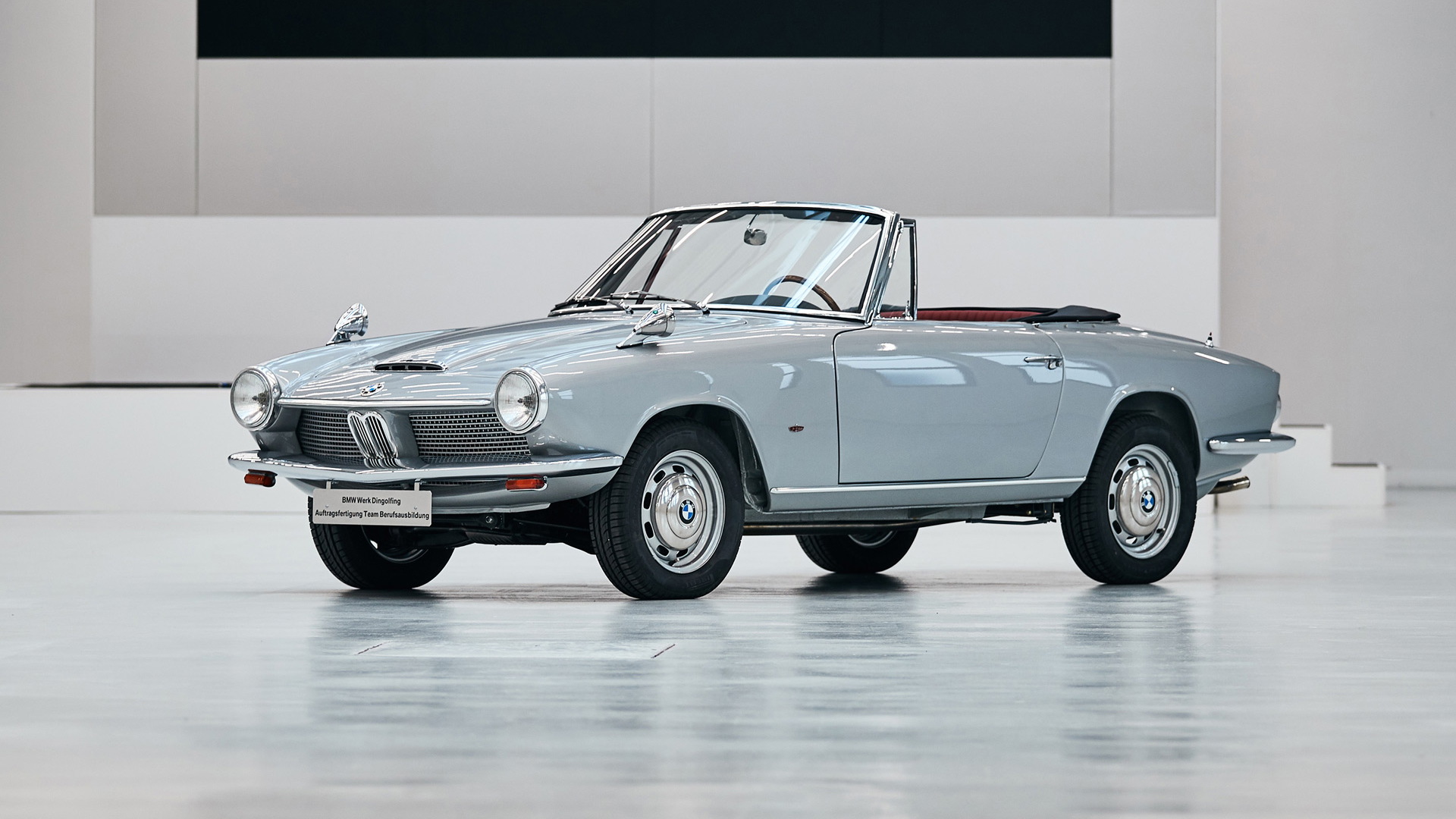 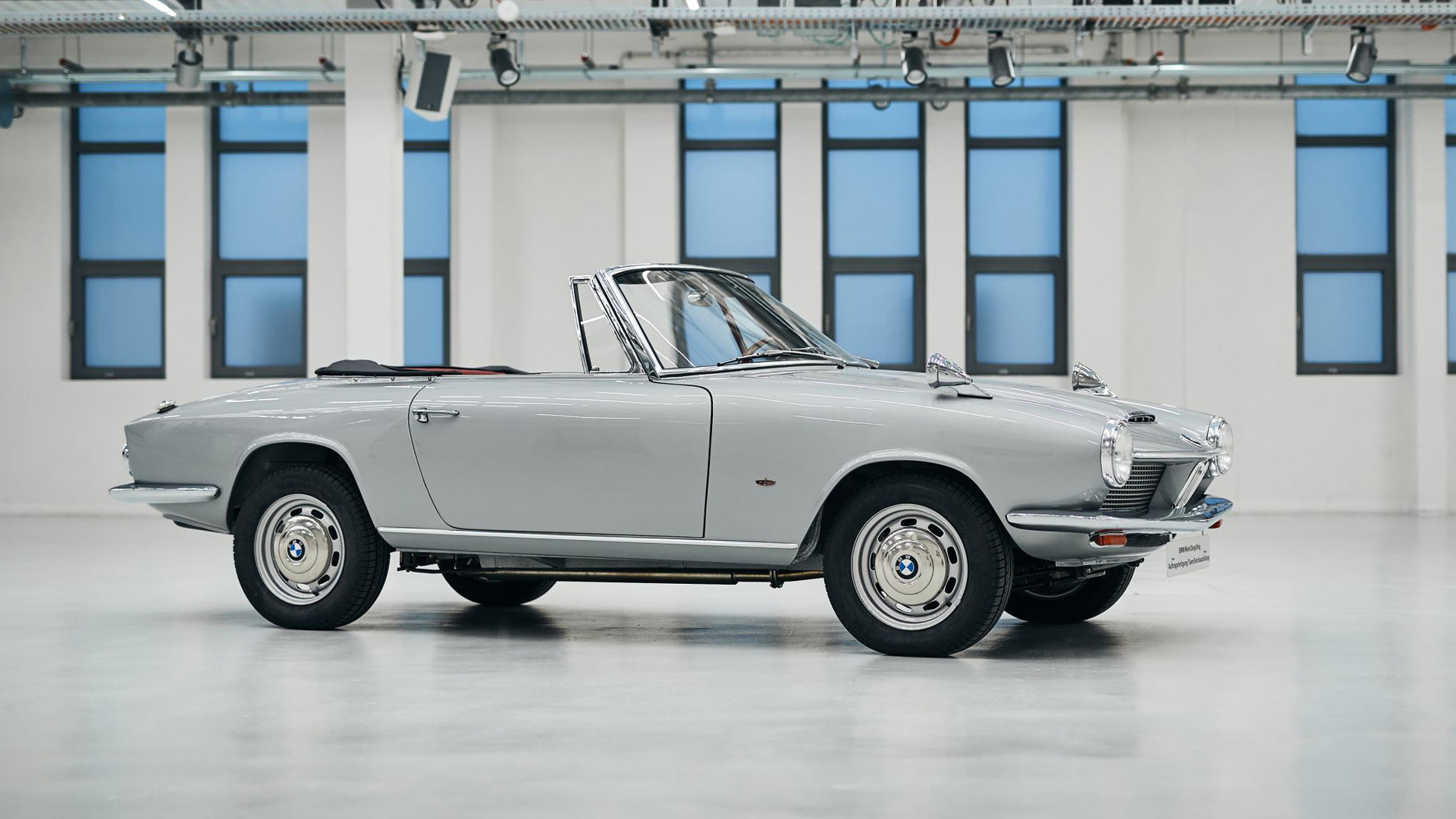 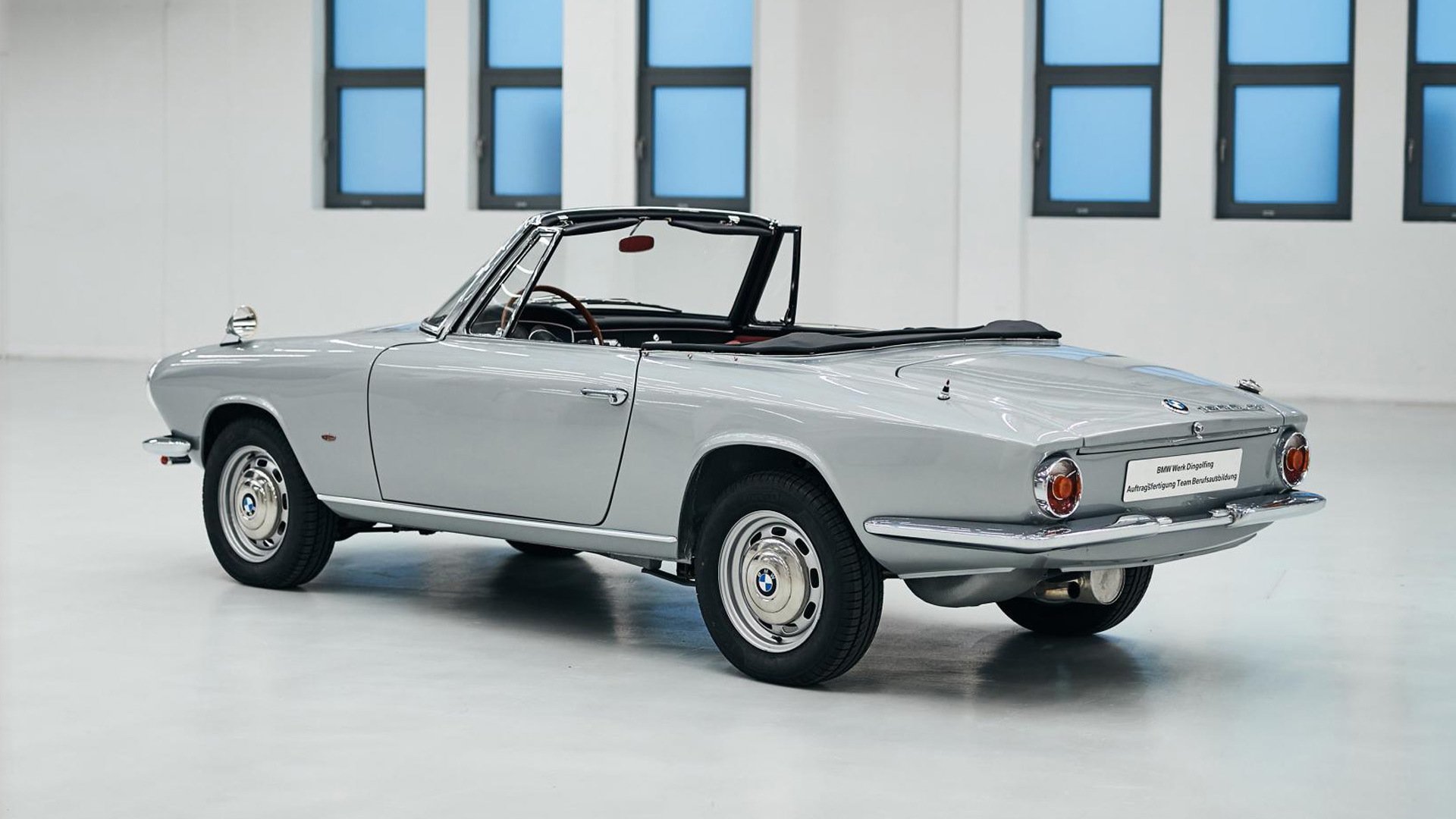 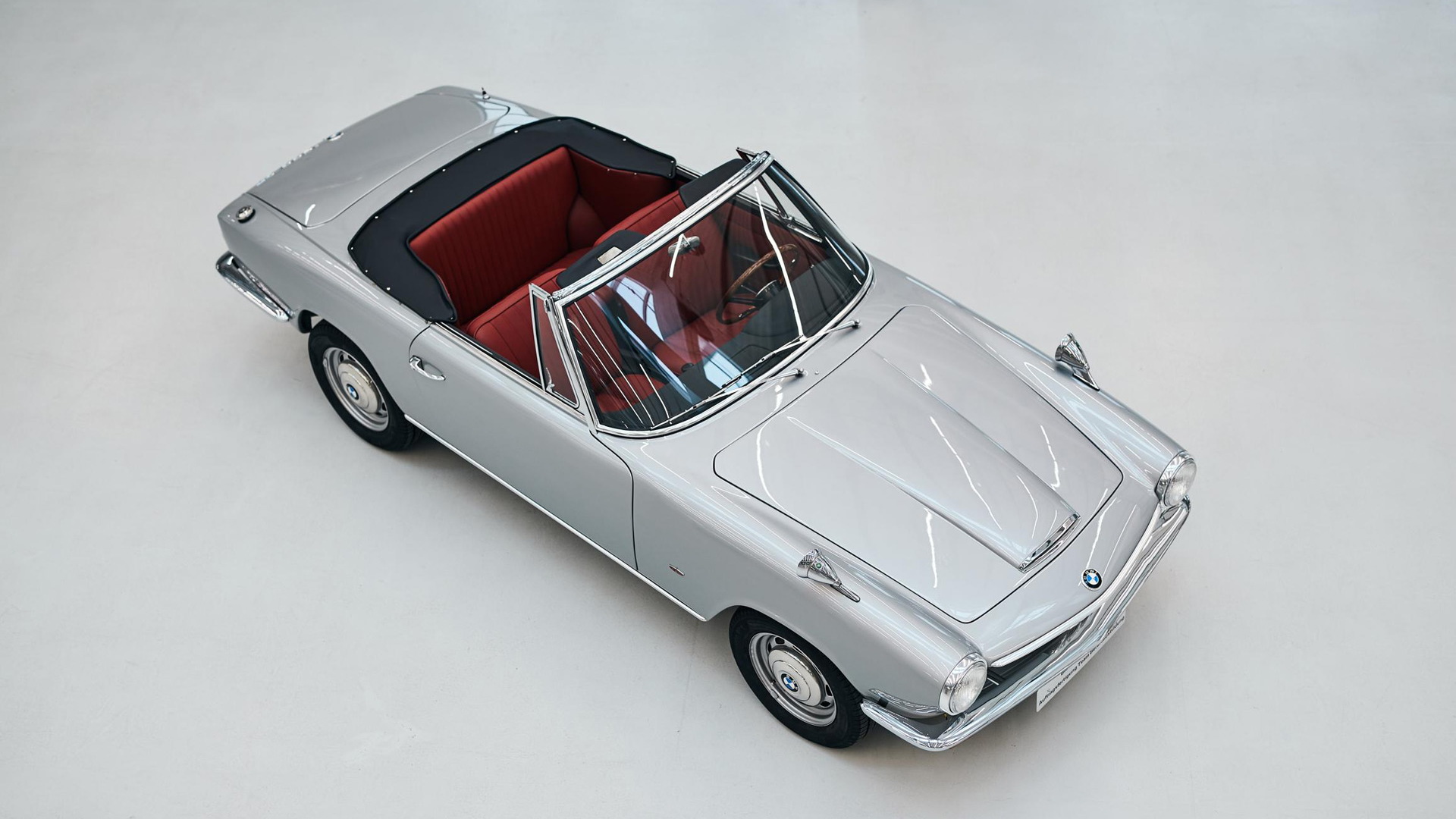 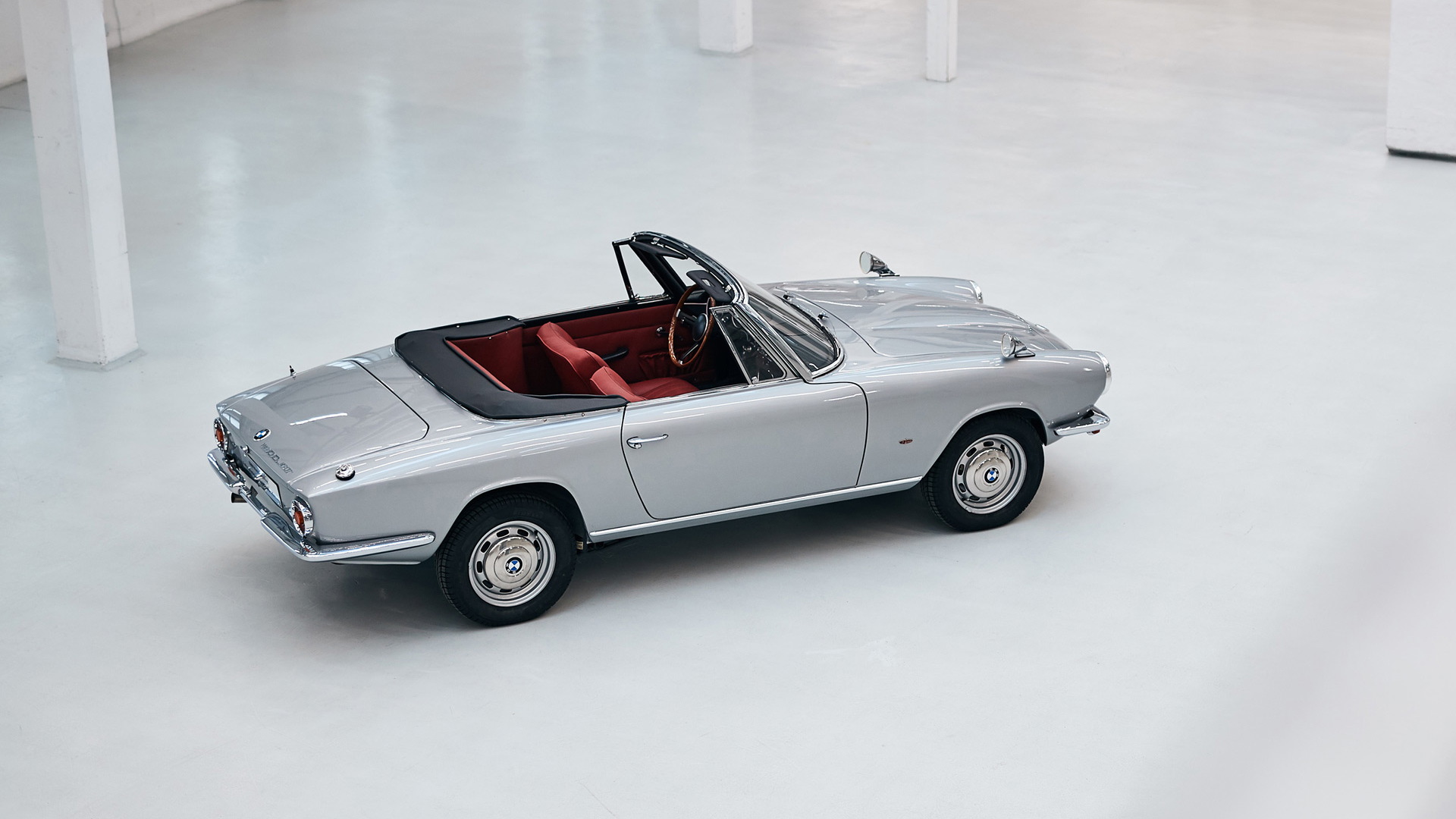 BMW in 1966 hired Italian design house and coachbuilder Frua to pen a convertible based on the bones of the GT sports car manufactured by Glas, the automaker most widely known for the Goggomobile series of minicars, which BMW had acquired earlier that same year.

The result was the 1600 GT Convertible of which just two prototypes were built.

The cars featured the basic Glas GT body but sported several BMW design cues like the signature kidney grille and round headlights borrowed from a BMW 1602. More importantly, they also featured a 105-horsepower engine and rear axle borrowed from the sporty BMW 1600 TI.

The plan was to sell the cars in the United States, with the proposal originally coming from famed European vehicle importer Max Hoffmann, who had earlier inspired BMW to build the 507. The 1600 GT Convertible was to be a more affordable alternative to the 507 which failed to ignite the market due to its high price tag. Sadly, production never went beyond the two prototypes.

Today, only one of those prototypes exist. The first was destroyed during a test drive shortly after its completion. The second was licensed to be driven on public roads and was given as a gift to leading shareholder Herbert Quandt. The Quandt family is still the majority shareholder in BMW.

It remained in the hands of the family for many years and was then passed on to other private owners before recently being found by BMW and acquired again. The car has since undergone a full restoration to the original condition that it left the factory more than 50 years ago. The restoration became a project that formed part of the training of apprentices who were aspiring to become bodywork and vehicle construction mechanics.

It wasn't an easy task as many parts for the car weren't available, since it was never in production. Thus, replicas of numerous components were painstakingly manufactured.