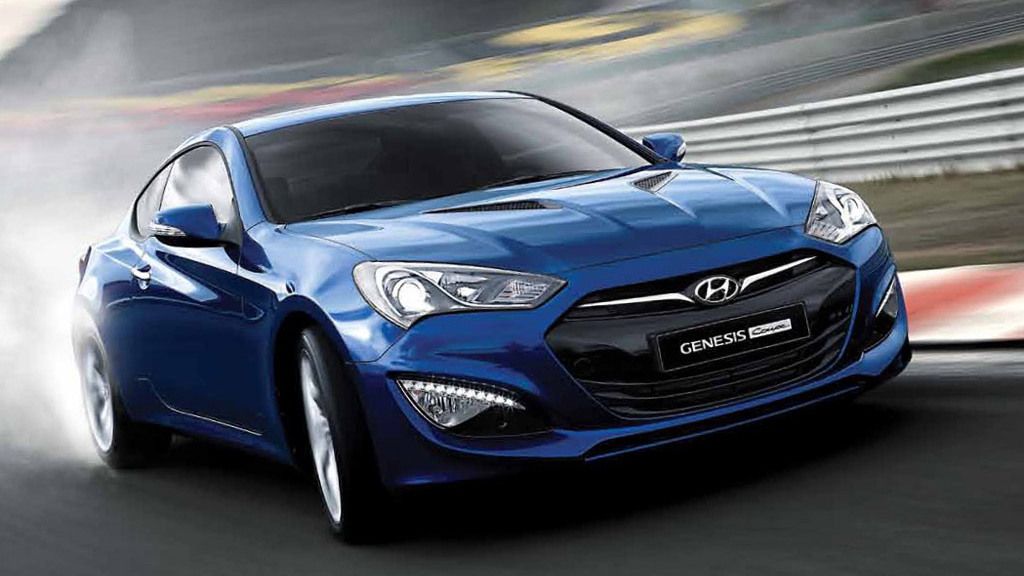 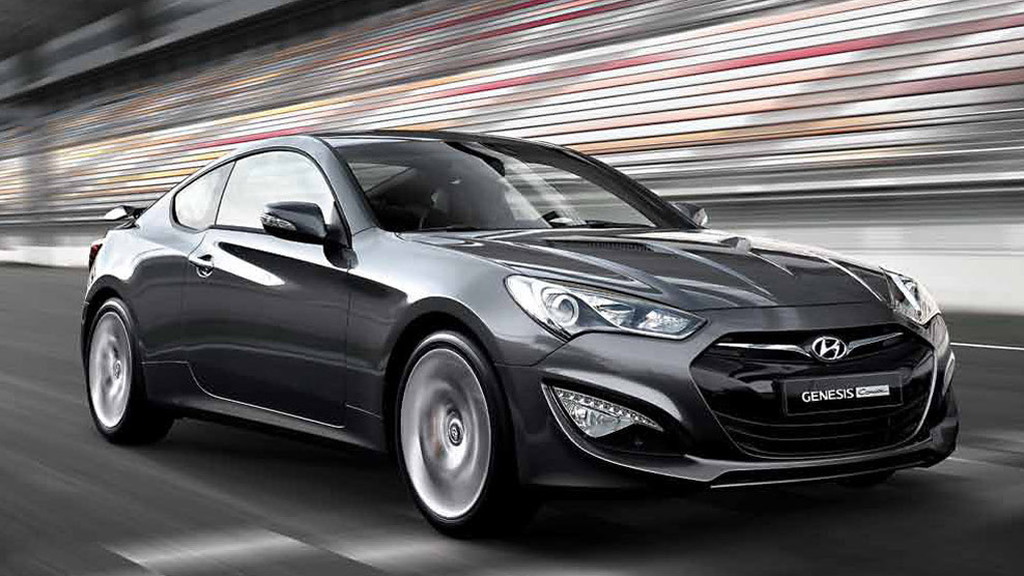 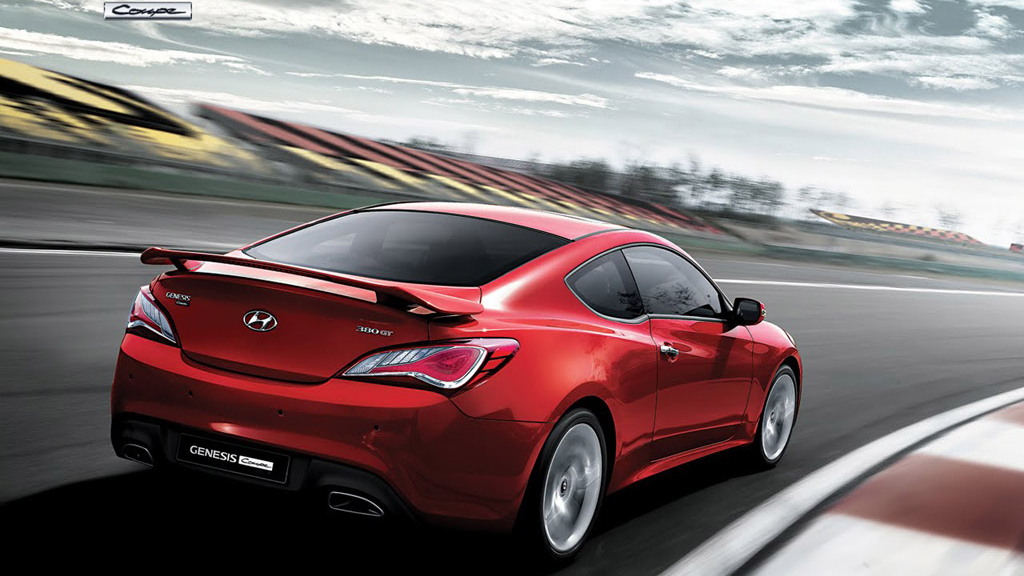 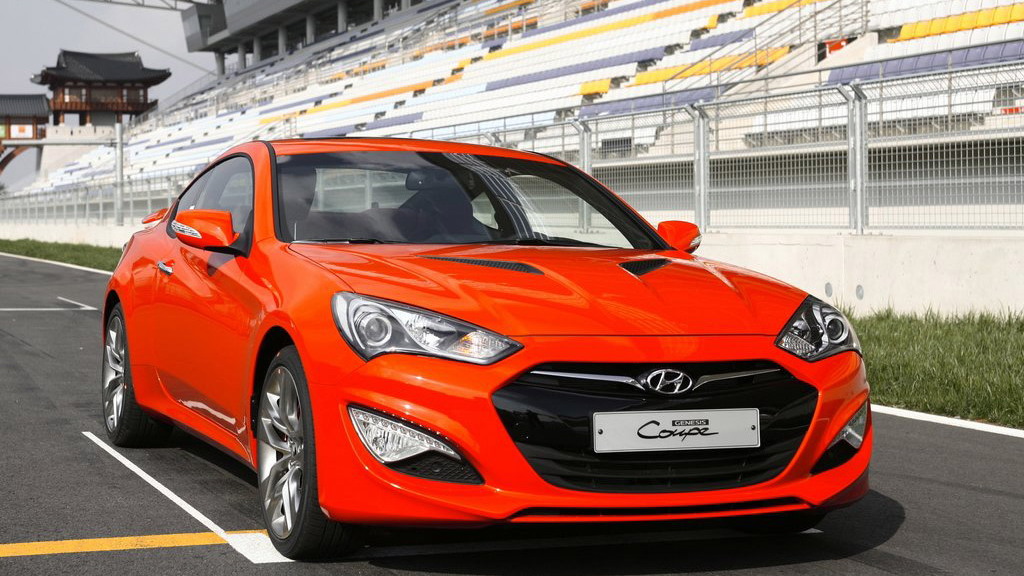 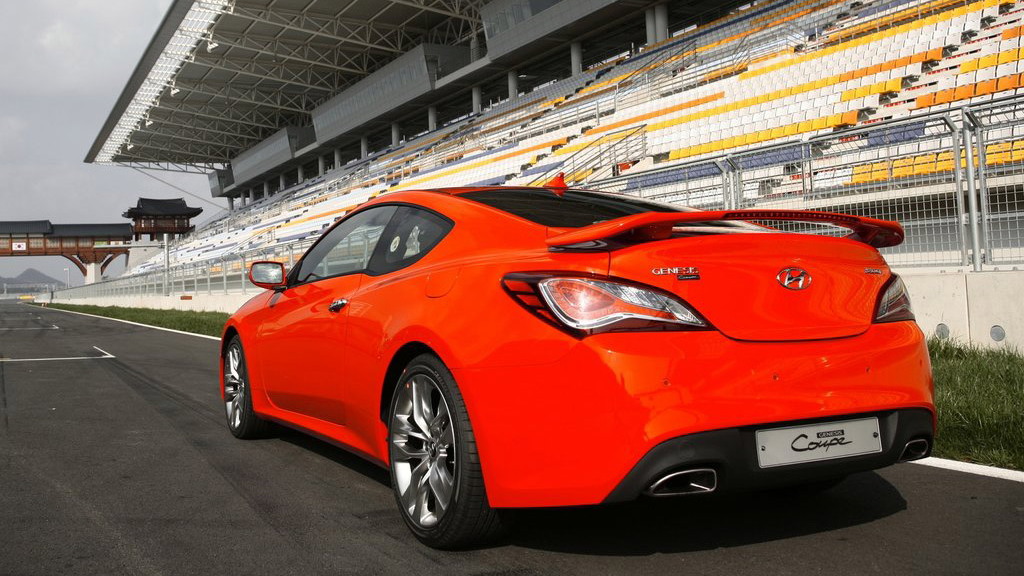 14
photos
The 2013 Hyundai Genesis Coupe has been one of the most leaked cars of the new auto show season. Just yesterday we learned about its new powertrain specs, including news of an eight-speed transmission option, and now we have a boatload of new images including some shots of the updated interior.

The images show some of what was previously leaked (though in higher resolution). While we're not 100 percent sold on the very busy front end, the overall effect, including the ducted hood, is positive.

The Genesis Coupe was already a smart-looking two-door; now it looks a bit meaner, and certainly more high-tech.

High-quality materials and metal accents add a sporty and modern touch to the  interior, while the standard multi-gauge located on the center fascia is certainly a welcome addition to the performance driver.

Hyundai is also quick to point out that a new “sound generator” has been installed, possibly a special exhaust modification, to help add a more emotional note to the engine.

Stay tuned for even more details as we approach the 2013 Hyundai Genesis Coupe’s world debut at the 2012 Detroit Auto Show this coming January.