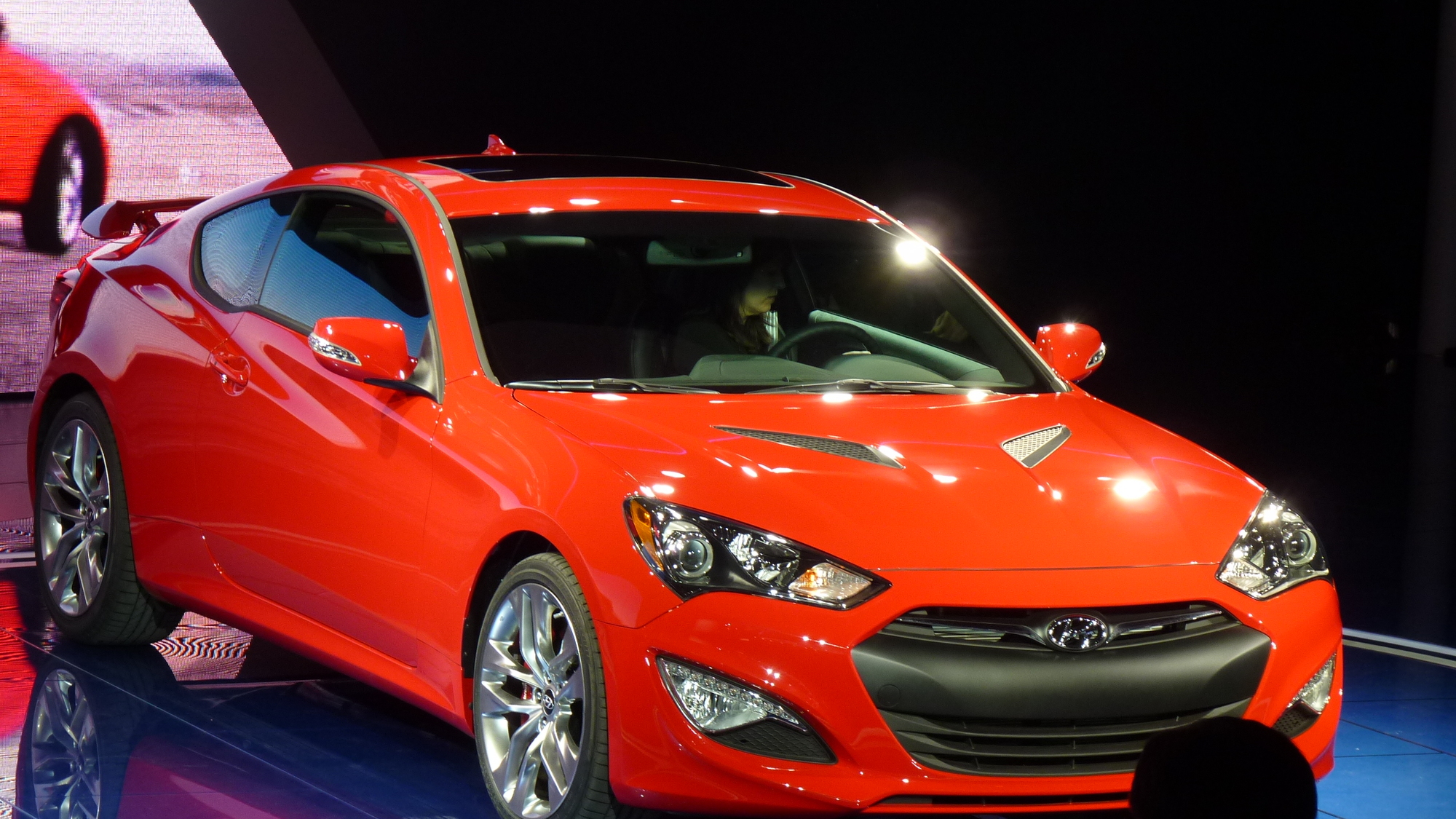 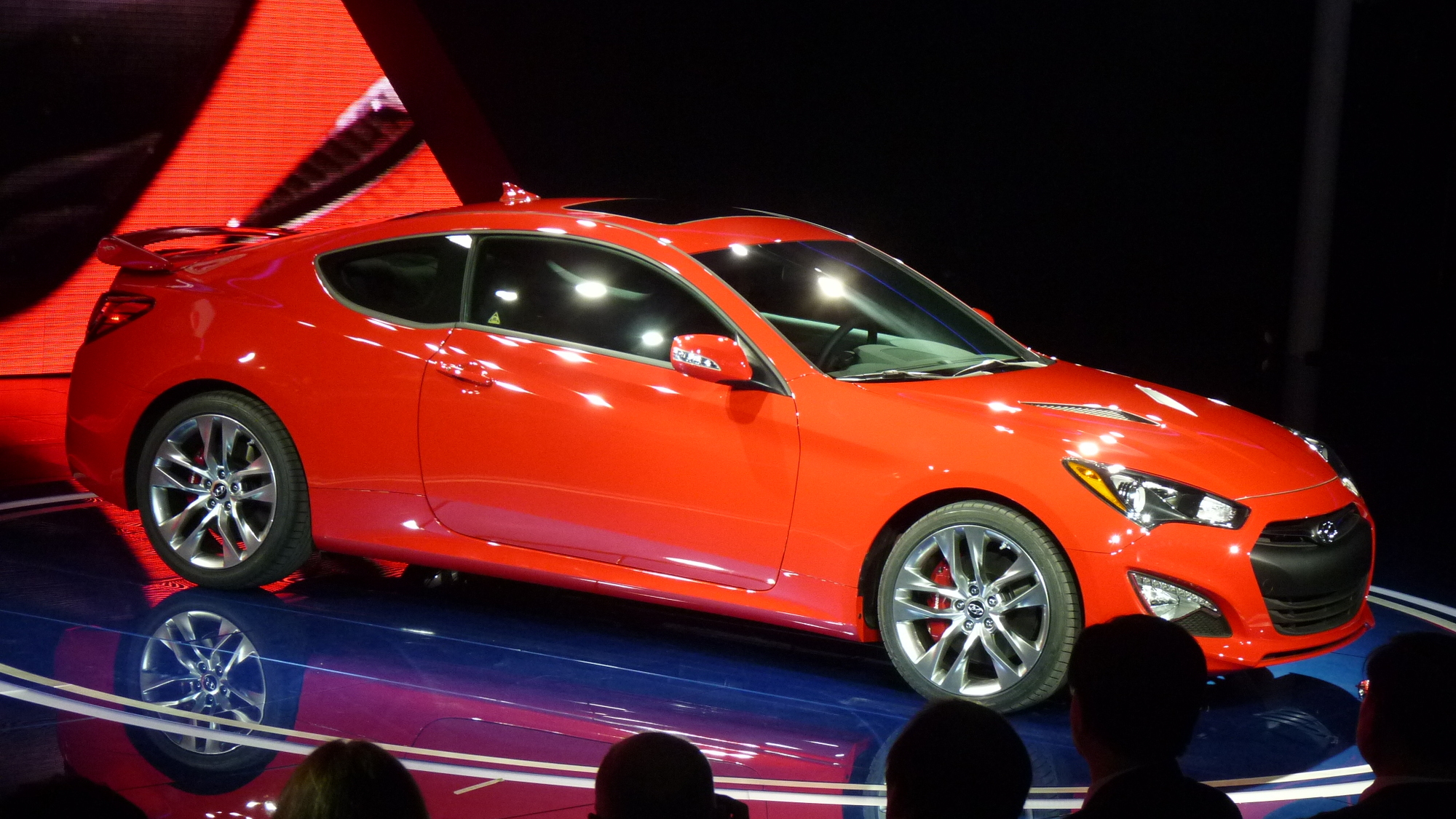 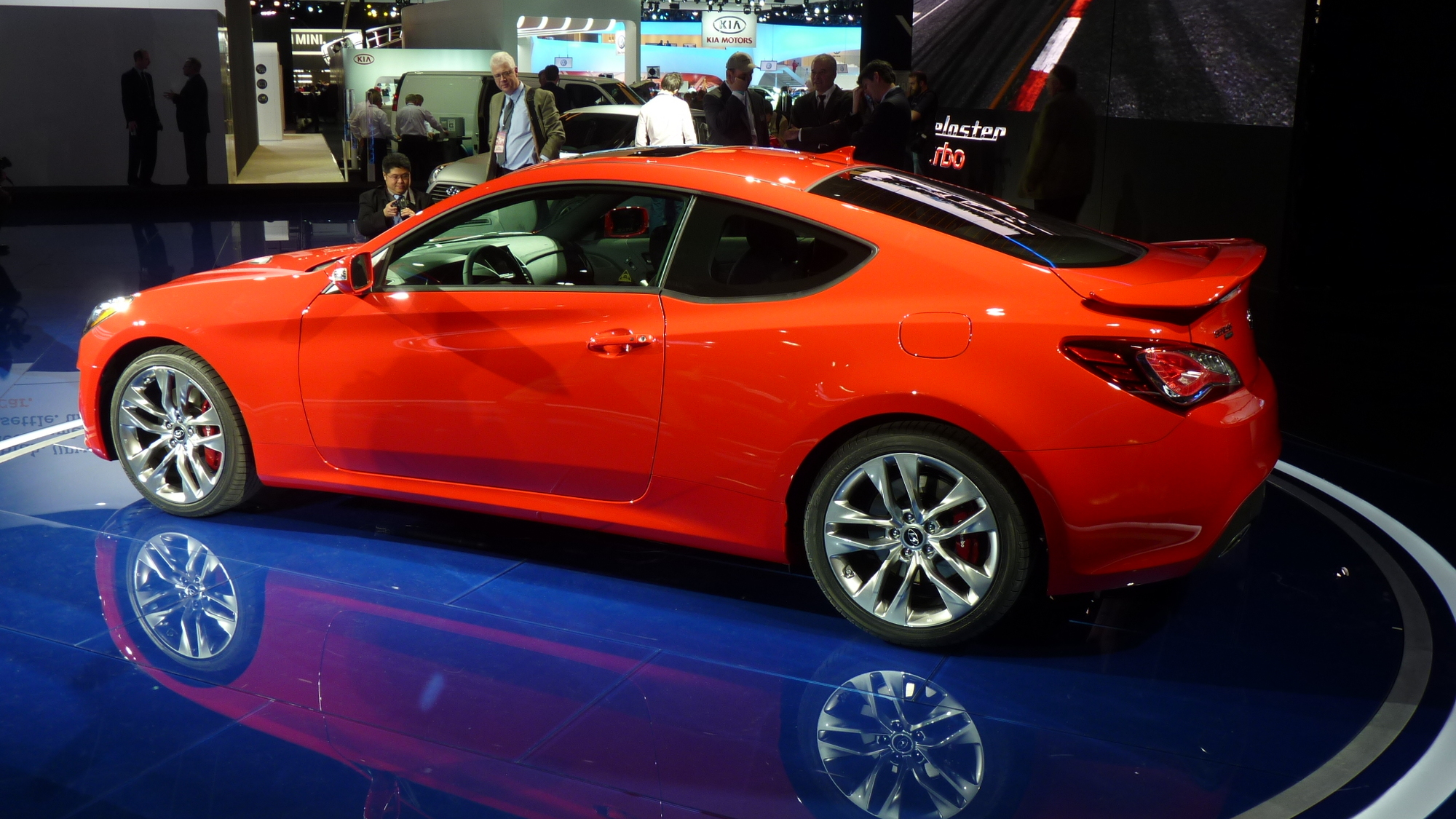 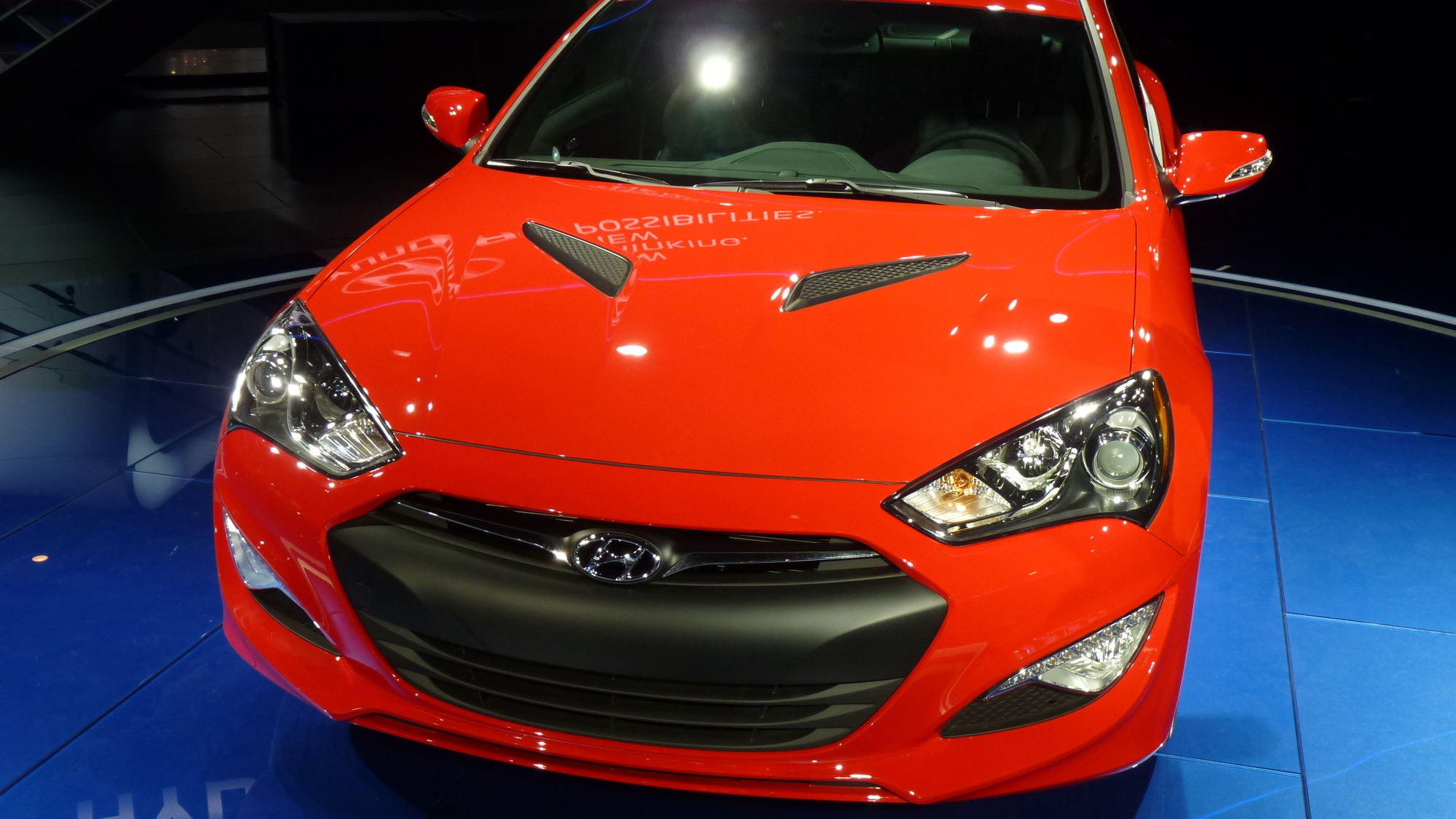 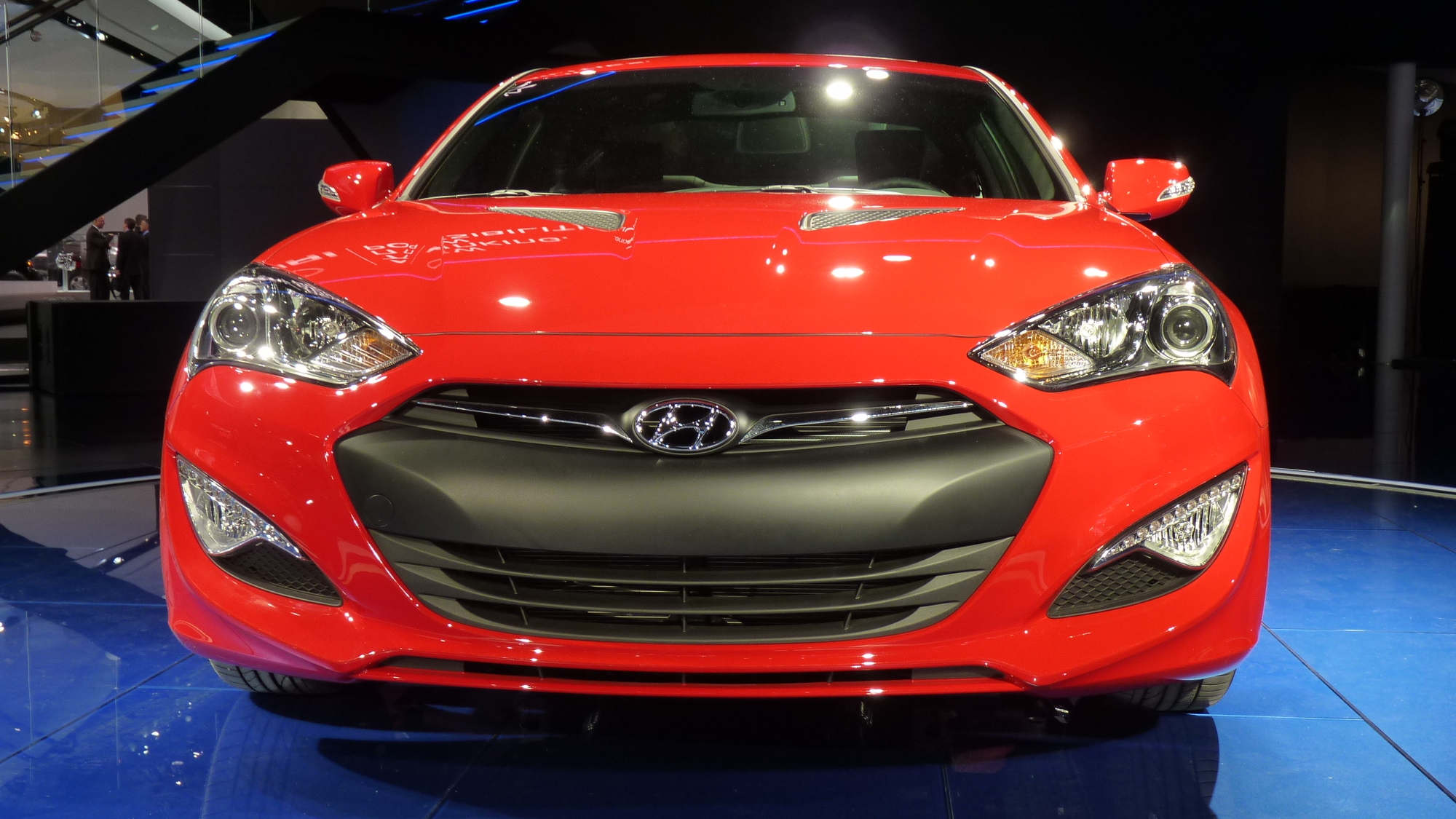 16
photos
The 2013 Hyundai Genesis Coupe has finally made its U.S. debut following an initial reveal in South Korea back in November and in several other markets since.

Hyundai chose this week’s 2012 Detroit Auto Show for the car’s debut, and here we have the live photos direct from the auto show floor.

The 2013 Genesis Coupe comes with fresh new styling, more powerful engines under the hood, and a revamped interior.

Also new is an eight-speed automatic replacing the outgoing model’s six-speed. And if you prefer to shift gears yourself, a six-speed manual is still standard on both engine options.