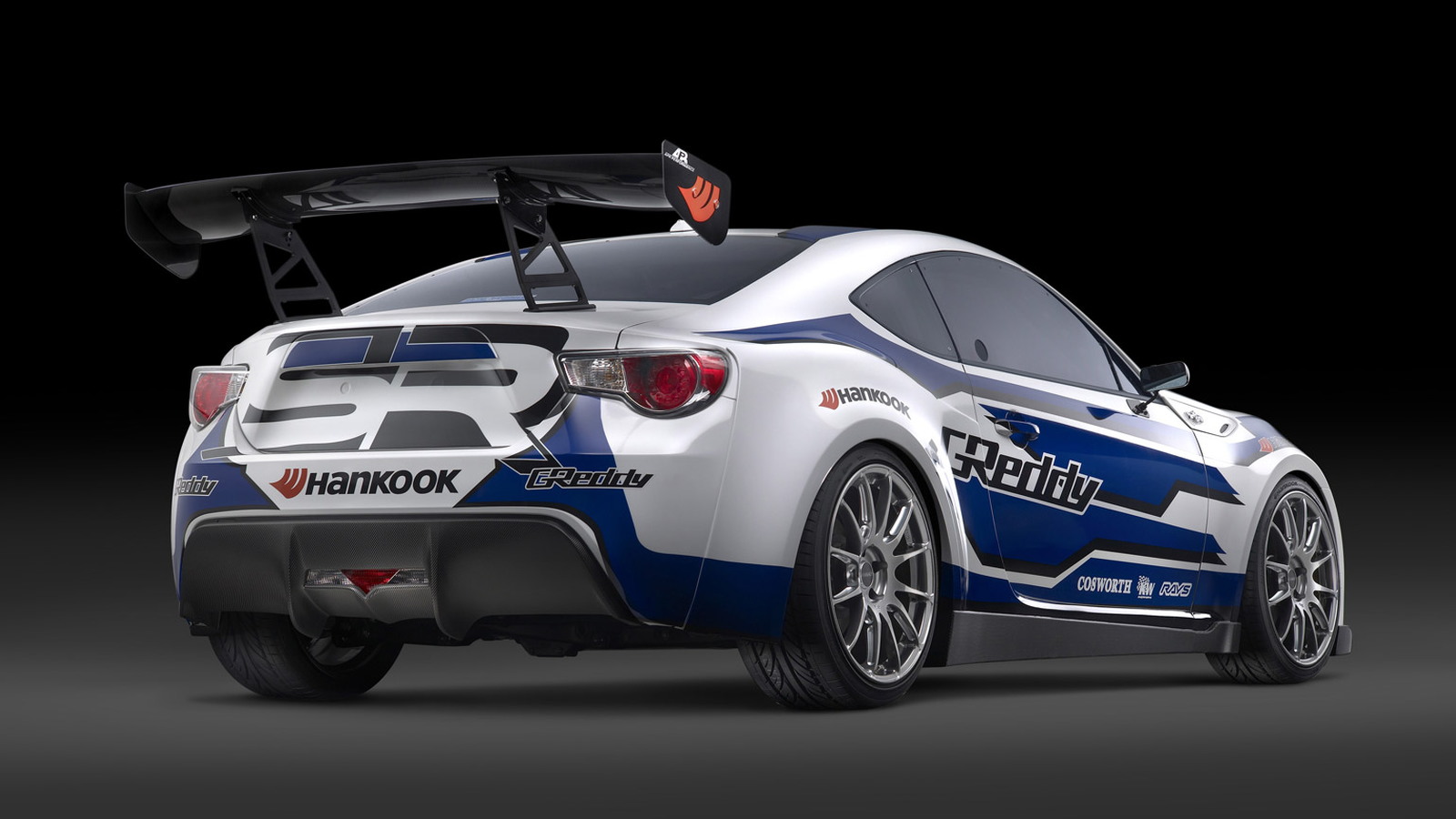 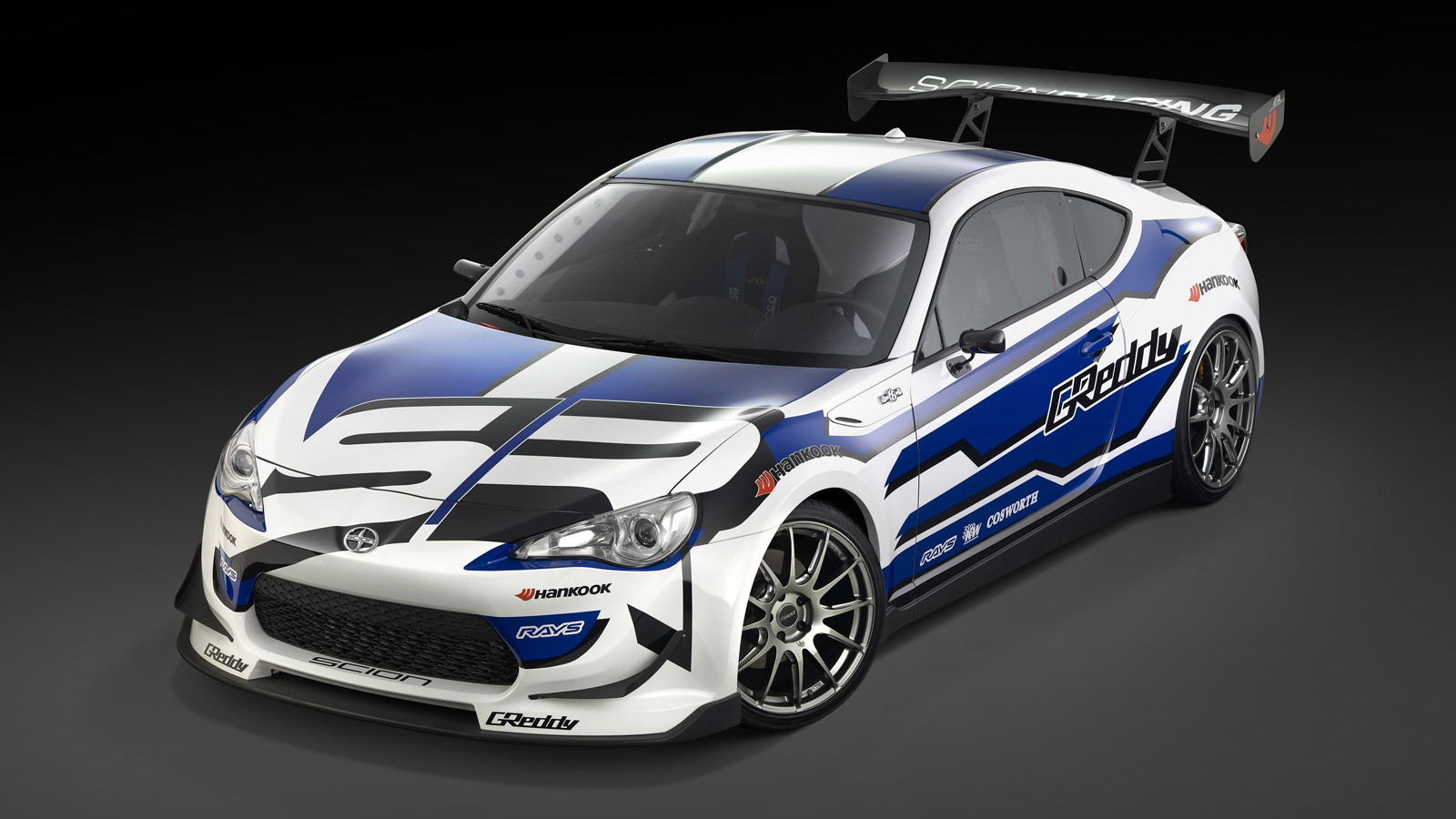 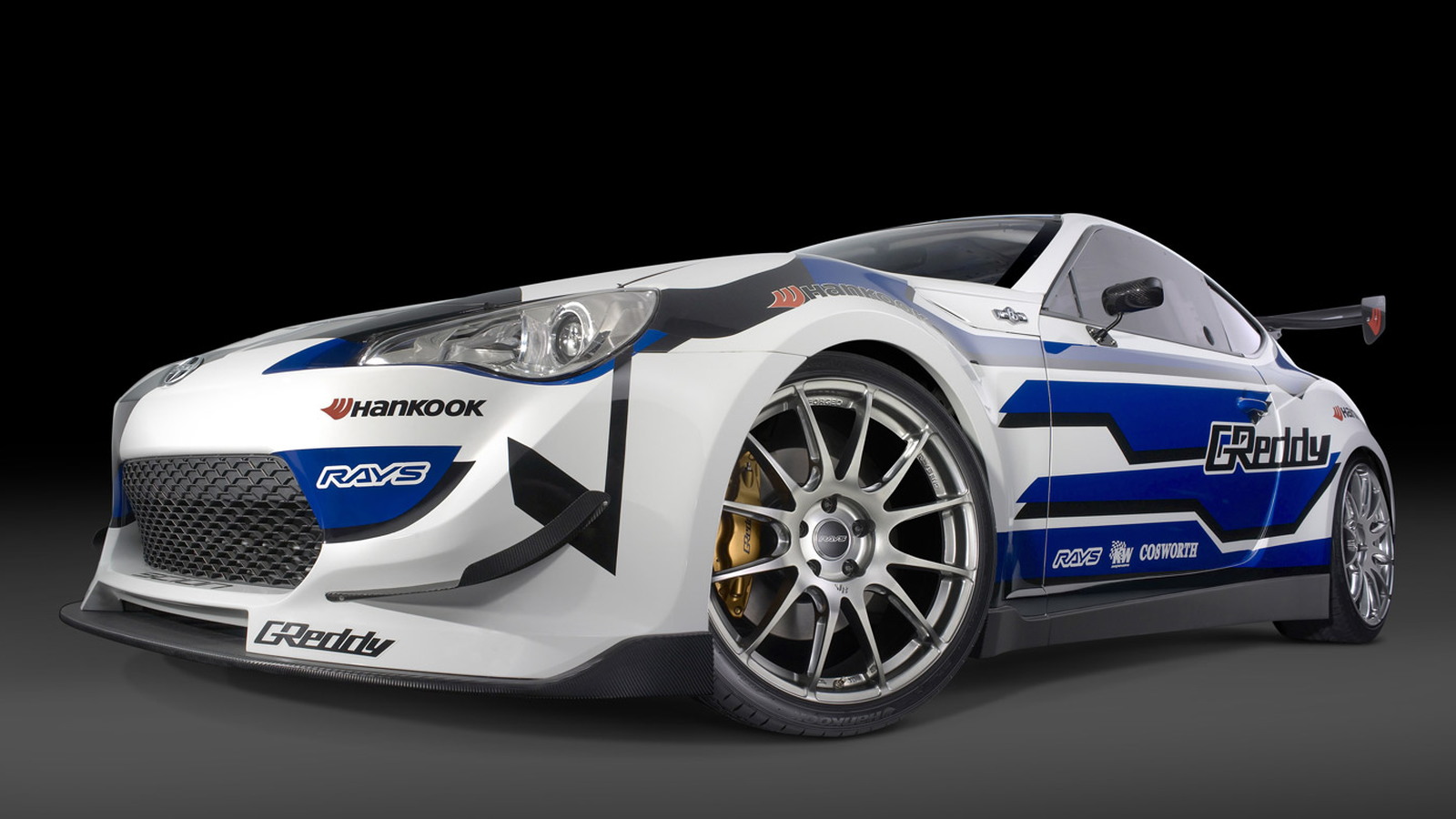 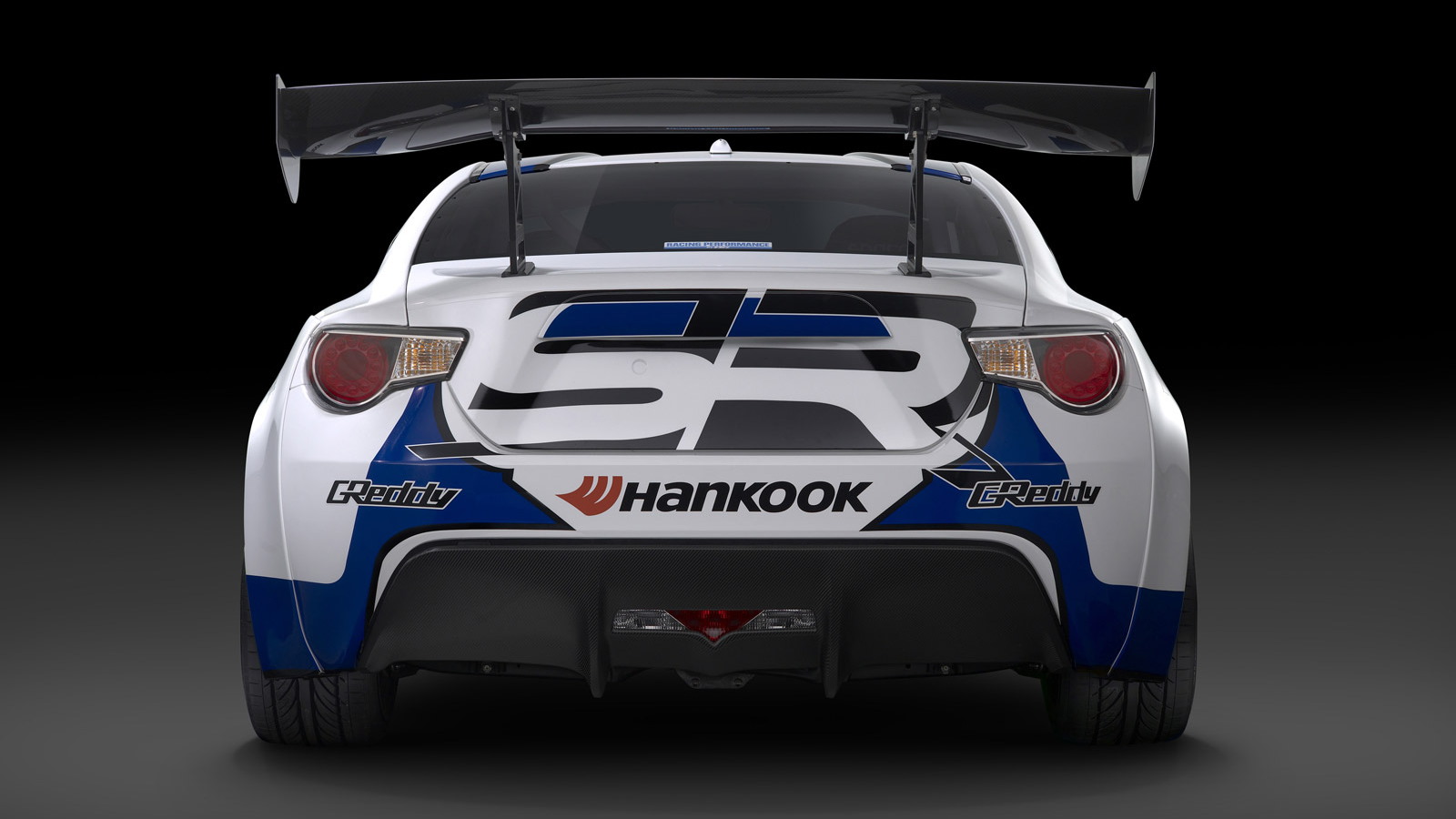 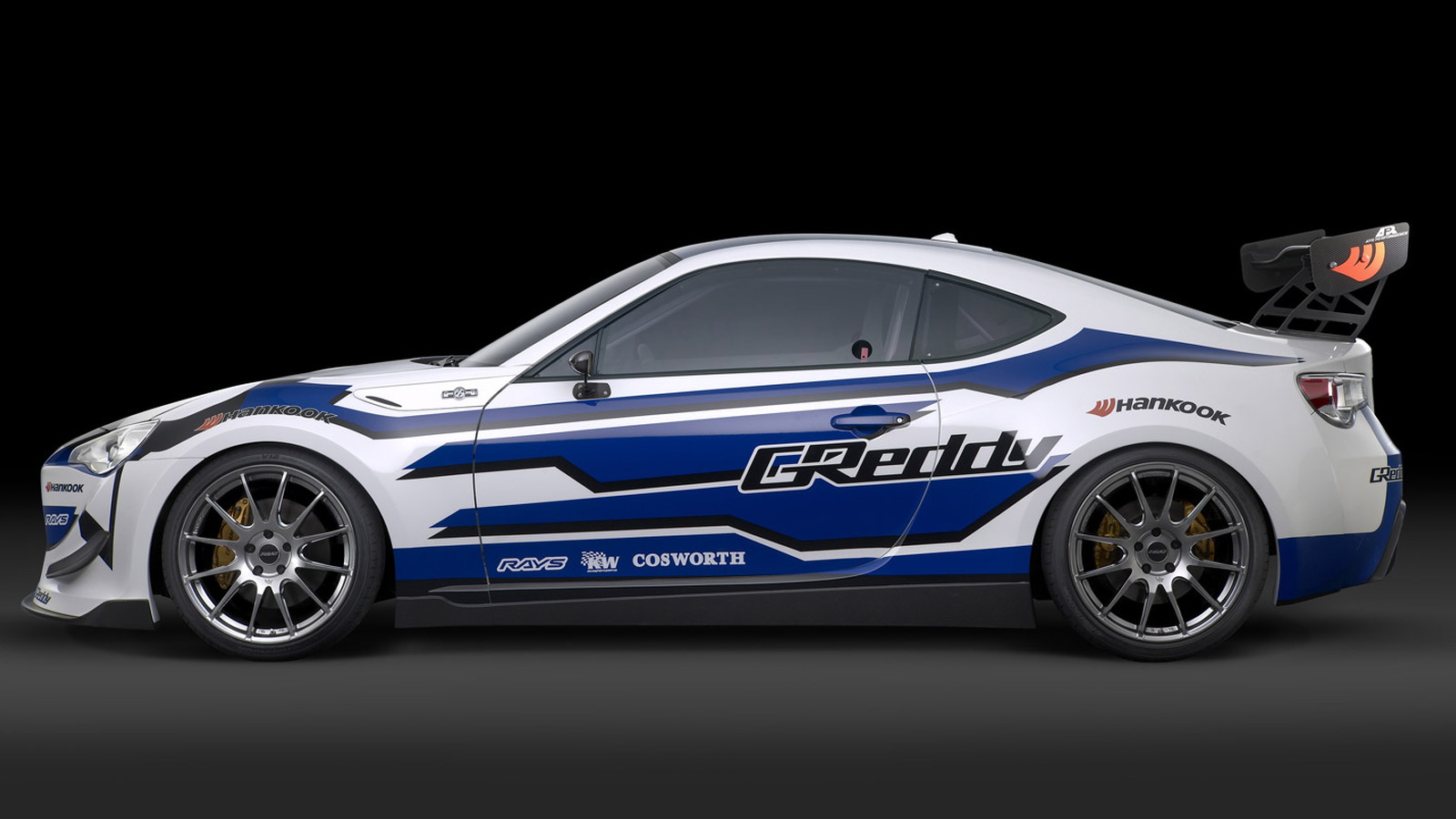 11
photos
Scion, through its Scion Racing division and several other partners, currently competes in the exciting world of Formula DRIFT using a heavily modified tC, which being a front-wheel drive car in its original state is sure to have some major compromises when it comes to the fine art of drifting.

That’s all set to change come the start of the 2012 season as Scion has unveiled its new 600-horsepower Formula DRIFT challenger in the form of the latest 2013 Scion FR-S rear-wheel drive sports coupe.

The new drift car, unveiled this week at the 2012 Detroit Auto Show, has been developed over the past year by Scion Racing and motorsports and tuning company GReddy.

Piloting the car for the Scion Racing team will be veteran drifter Ken Gushi, one of the factory-backed drivers in the 2011 season.

Note, Toyota, together with Gazoo Racing, is preparing its own race car based on the GT 86 and it has already been spotted testing in Europe.

In addition to the Detroit unveiling, Scion also announced that it will launch a special program called “First 86.” The program will give 86 lucky people the opportunity to be among the first to own the Scion FR-S. The selected 86 owners will take delivery of their car before it goes on-sale to the general public. To be one of them, you need to submit your request on www.ScionFirst86.com from mid-day (EST) on January 12.

For everyone else, the long-awaited rear-wheel drive sports coupe hits showrooms in late spring. For full details on the car, click here. And to see what else the 2012 Detroit Auto Show has to offer, click here.