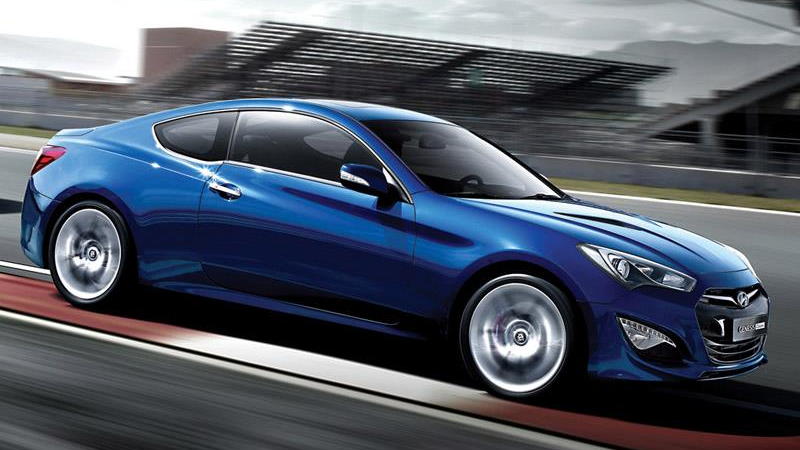 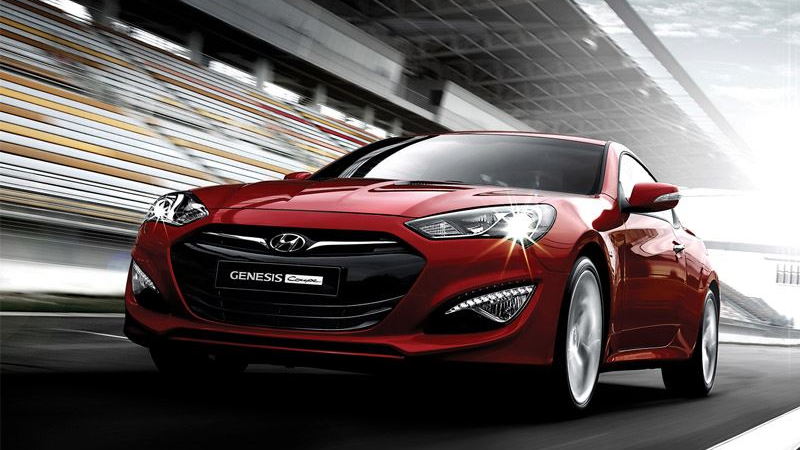 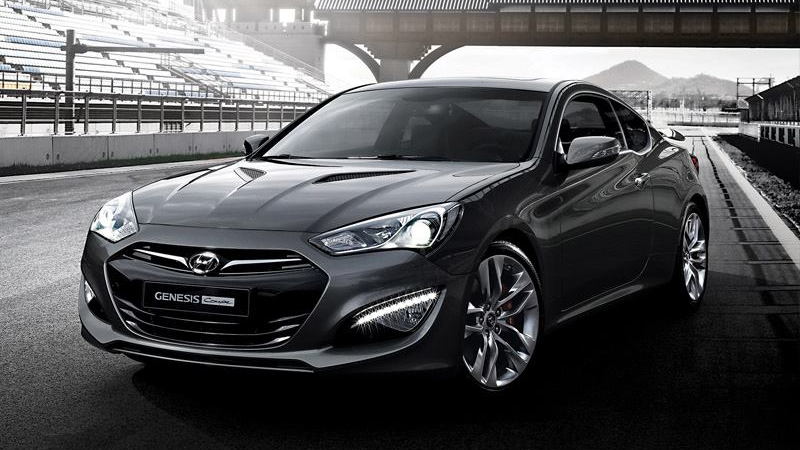 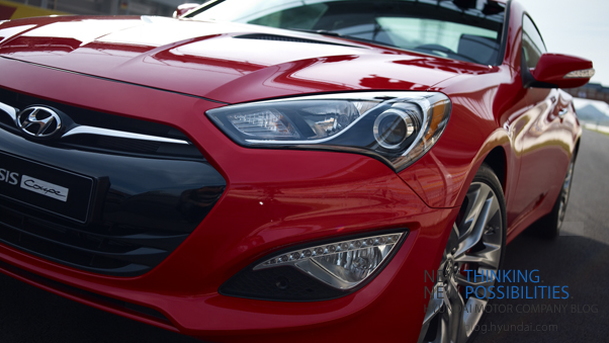 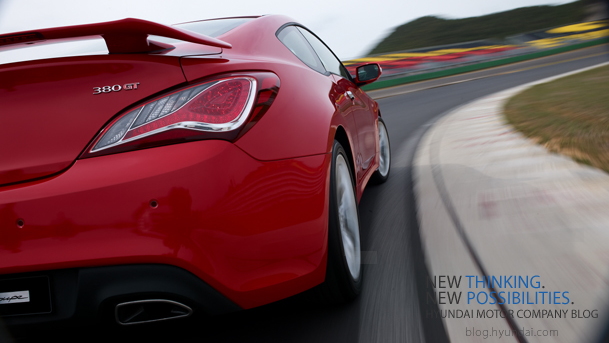 5
photos
The first official images of the 2013 Hyundai Genesis Coupe surfaced online last week, ahead of the car’s world debut at the 2012 Detroit Auto Show in January.

However, until now the car’s powertrain specs have remained a mystery. Following a launch in South Korea late last week, Hyundai has finally confirmed that the new Genesis Coupe will once again come with the choice of four-cylinder turbo and naturally aspirated V-6 powerplants, but with increased power and torque across the board.

In addition to this, customers will be able to equip their Genesis Coupes with a new in-house developed eight-speed automatic. The six-speed manual should remain standard.

The 3.8-liter V-6 meanwhile gains 39 horsepower and 29 pound-feet of torque over the pre-facelifted Genesis Coupe, with its final figures pegged at 345 horsepower and 295 pound-feet of torque. Hyundai says most of the gains can be attributed to the addition of direct injection technology. The automaker is also quick to point out that a new “sound generator” has been installed, possibly a special exhaust modification, to help add a more emotional note to the engine.

Sadly, there’s still no V-8 option on the Genesis Coupe despite one being previewed recently in concept form at the 2011 SEMA show.

We don't have too long to wait now until we find out the rest of the details as its world debut is in just two months’ time.