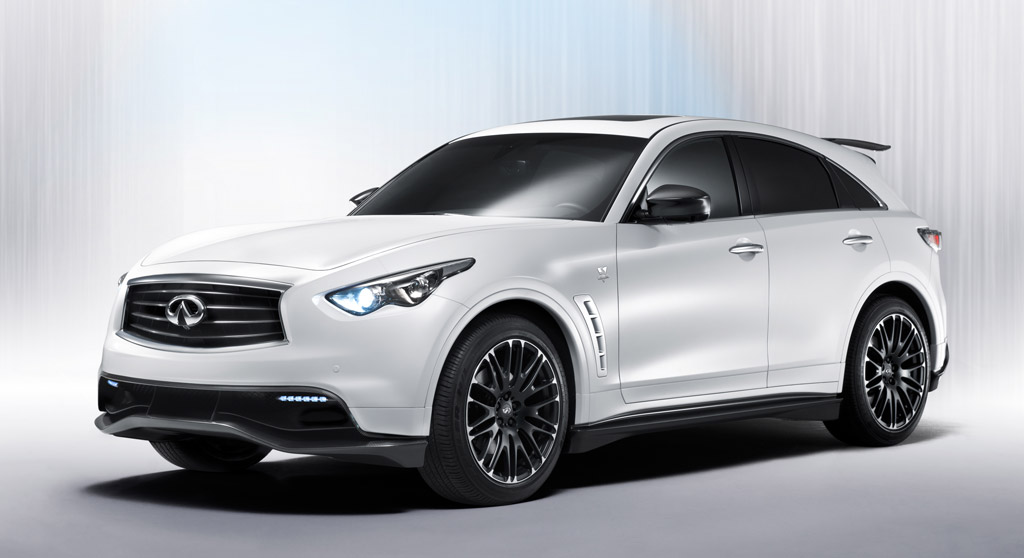 The facelifted 2012 Hyundai Genesis Coupe isn’t due to be unveiled until the 2012 Detroit Auto Show but images of the car have just leaked online. [MotorAuthority]

Turns out Tesla CEO Elon Musk is a betting man, as he has just bet $1 million his company will deliver its second model, the Model S electric sedan, on time and with all the features promised so far. [GreenCarReports]

Saab remains on the verge bankruptcy and is doing everything it can to avoid what looks to be the inevitable. [TheCarConnection]

Formula 1 ace Sebastian Vettel has teamed up with Nissan design director Shiro Nakamura to design his ideal Infiniti FX, a concept version of which will debut at the 2011 Frankfurt Auto Show next month. [MotorAuthority]

Google Street View now includes sections of Israel, though there have been restrictions due to fears of terrorism. [AllCarTech]

Ever wondered how much repair costs were for a car like the 2011 Chevrolet Volt? [GreenCarReports]

As hard as it is to believe, someone has abandoned a Ferrari Enzo supercar in Dubai. [MotorAuthority]

A man in Florida was given a ticket for flashing his headlights to warn other drivers of police presence, but was he actually in the wrong? [TheCarConnection]

Leonardo DiCaprio is down in Australia working on a new film adaption of F. Scott Fitzgerald’s The Great Gatsby, and part of his role requires him to drive a $3 million Duesenberg. [MotorAuthority]