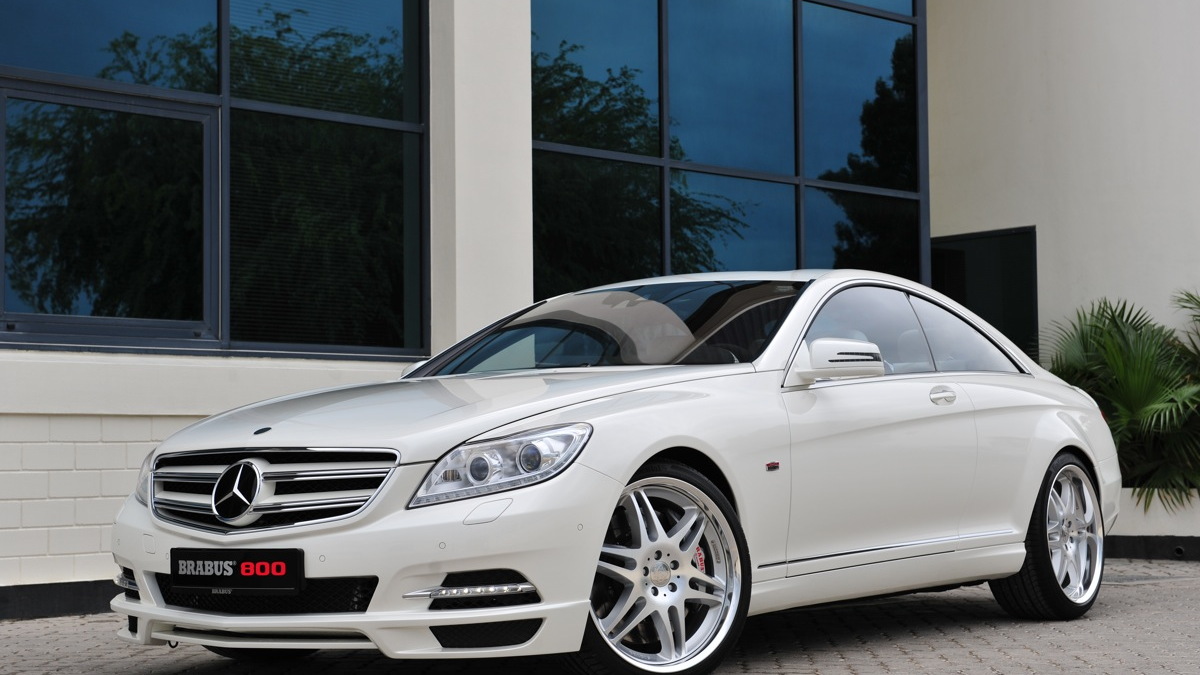 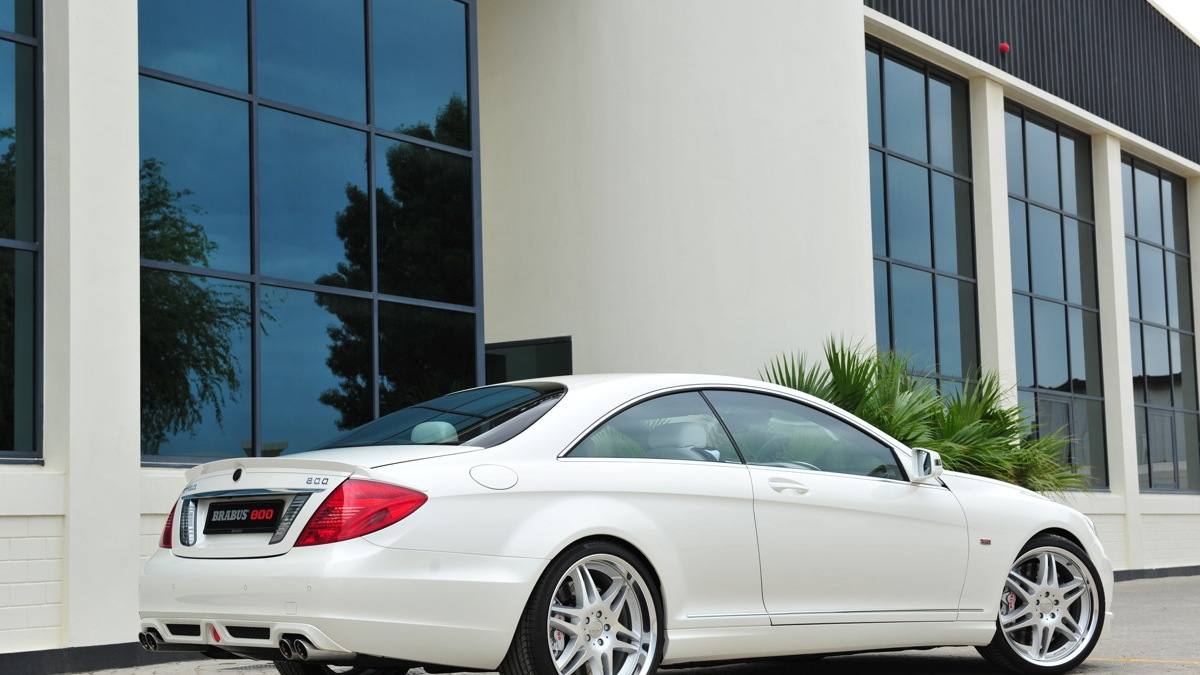 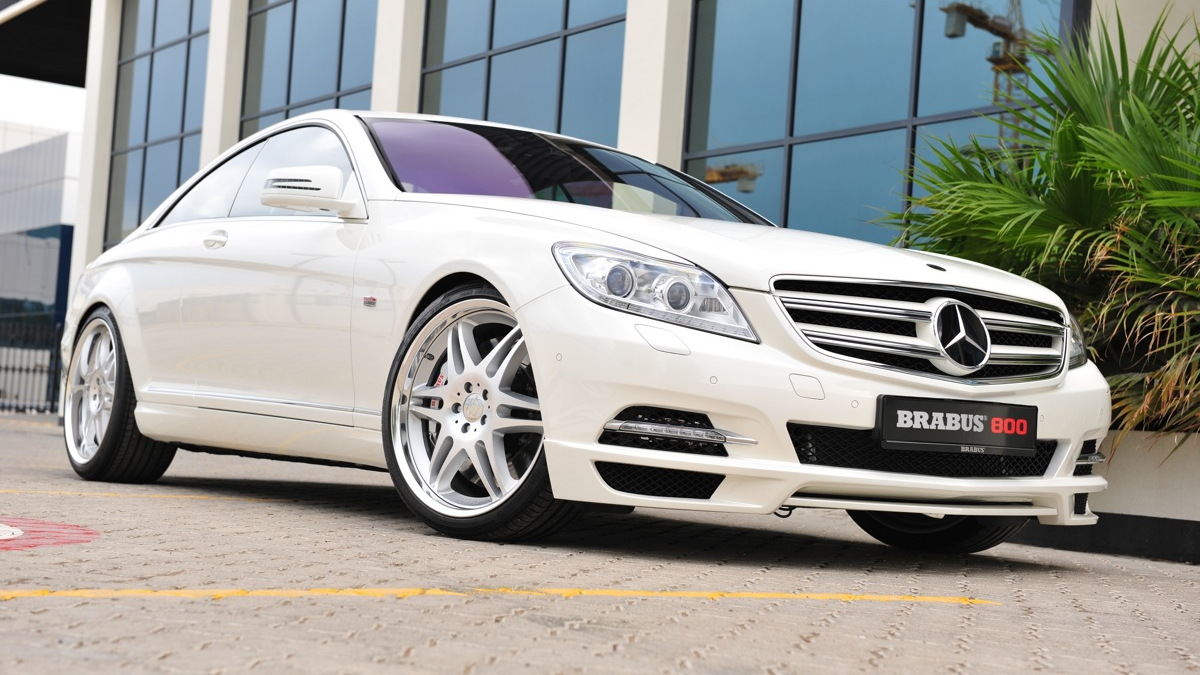 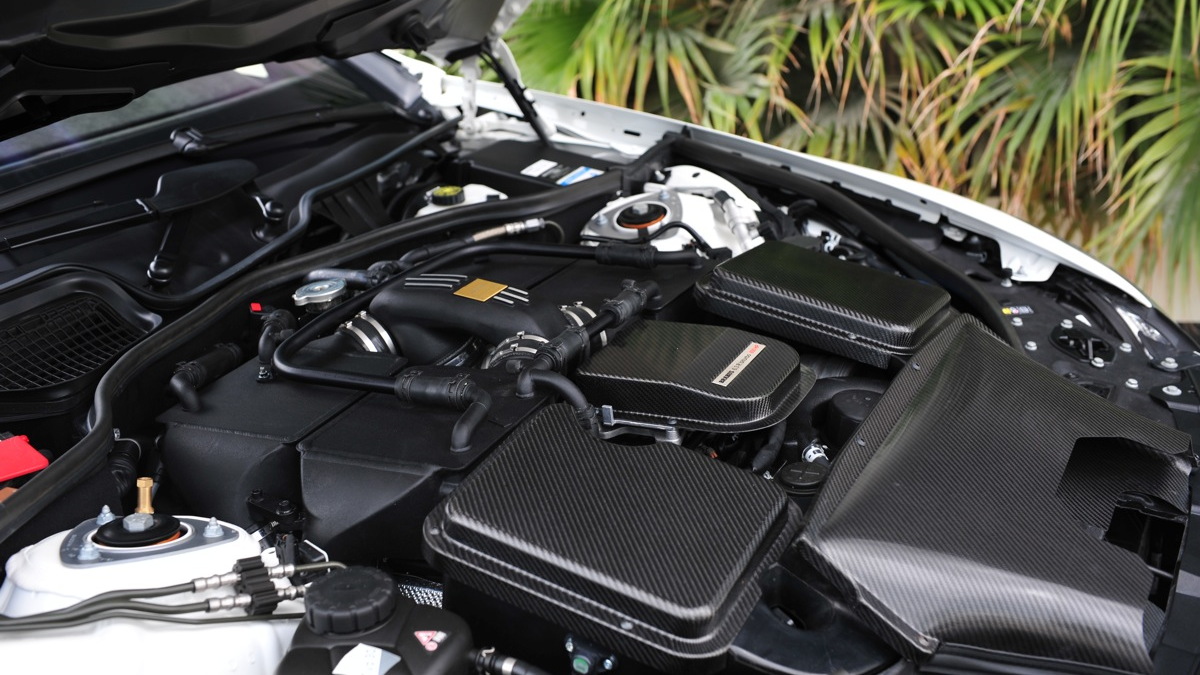 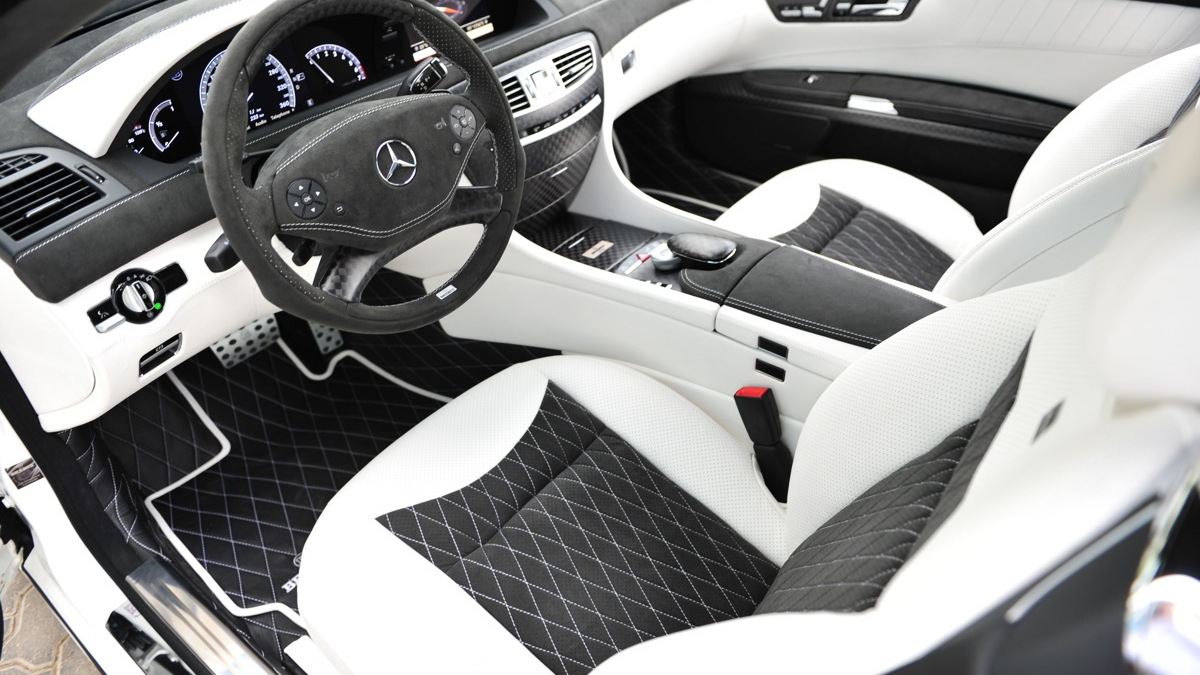 6
photos
If you asked us to name the world’s fastest luxury coupe, we’d probably pick the Bugatti Veyron Super Sport, since it’s packing a V-16 engine good for 1,184 horsepower. That’s enough thrust to get the well-appointed Veyron to a measured top speed of nearly 268 miles per hour, which is amazingly fast for a production car.

Change the standard to the world’s fastest four-seat coupe, and the nod could possibly go to Brabus, which is launching the “Worlds fastest and most powerful luxury coupe” at the upcoming Dubai International Auto Show. Based on the Mercedes-Benz CL600, the Brabus 800 Coupe stands to be impressively fast, even if it won’t challenge the Veyron for top speed honors.

Starting with the 5.5-liter V-12 from the CL600, Brabus bumps up displacement to 6.3-liters via a bigger bore and a longer stroke. Brabus adds forged pistons, a Brabus crankshaft, specially machined cylinder heads and custom camshafts.

Next, the turbo system gets a thorough re-working, including new Brabus-specified turbos, a custom exhaust and new water-to-air intercoolers.

A carbon-fiber ram air intake ensures that the engine has no trouble breathing at high speeds, and the ECU is re-mapped to achieve maximum power while still meeting Euro V emission standards.

The result is an impressive 788 horsepower and 1,047 lb.-ft. of torque, which is available from just 2,100 rpm. Power goes to the rear wheels via a beefed-up five speed automatic transmission and a Brabus limited slip differential; thankfully, the car still includes all vehicle stability systems.

Making sure the Brabus 800 Coupe goes where you point it is the job of Brabus’ aero package, Monoblock wheels and recalibrated suspension, and a Brabus brake system features six-piston front calipers and four-piston rears to scrub off speed efficiently.

Inside, the Brabus 800 gets white leather and black Alcantara, stitched in a diamond pattern, and carbon-fiber trim is used to denote the car’s sporting nature. It’s a bit over-the-top for our tastes, but we’re not in Brabus’ target demographic of buyers.

Brabus isn’t quoting prices, but the 800 Coupe can be purchased new or built from an existing Mercedes CL 600. While the 800 Coupe may be beyond the reach of most buyers, we’re fairly certain it’s less costly than a Veyron, which doesn’t even come with a back seat.