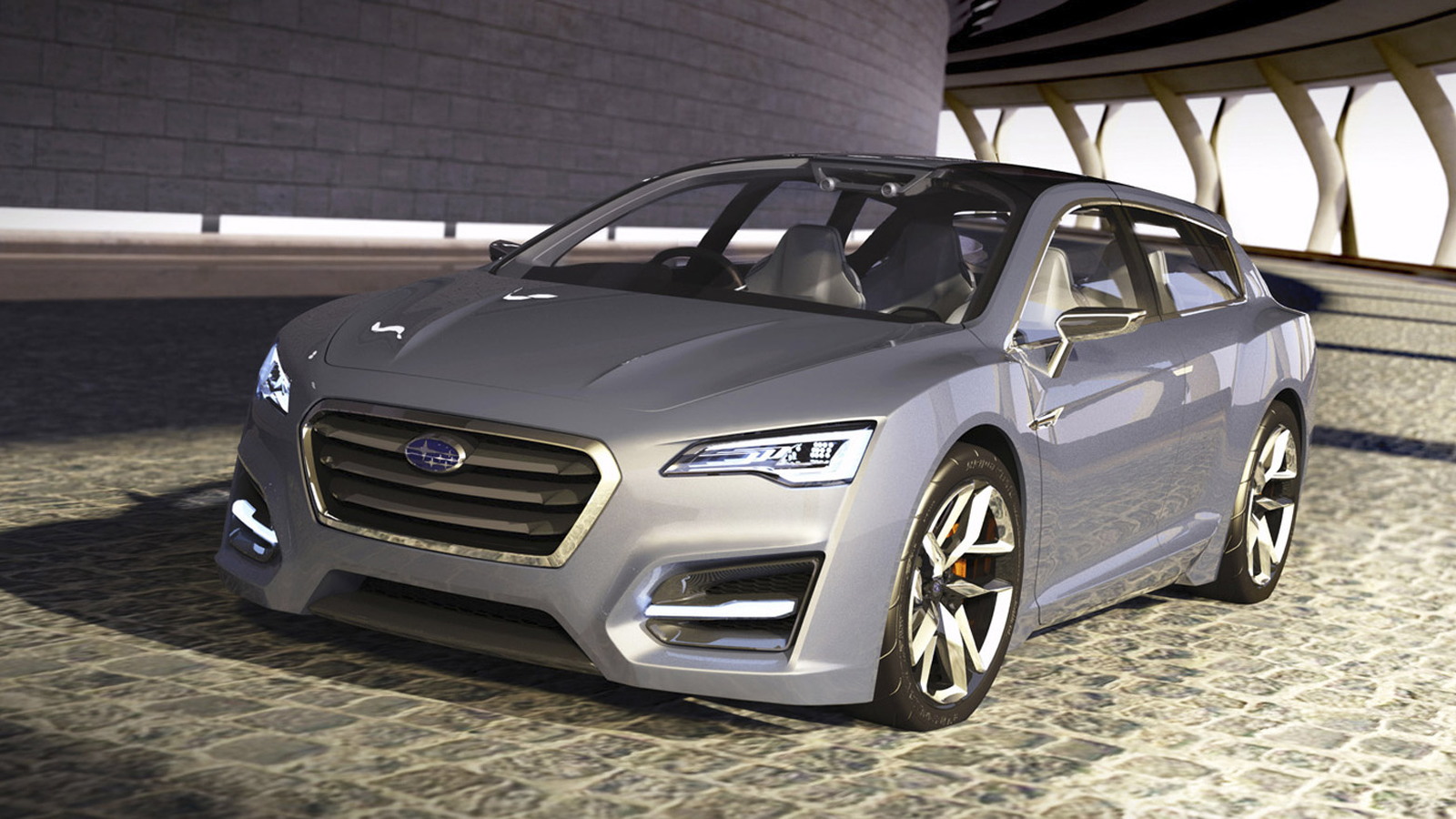 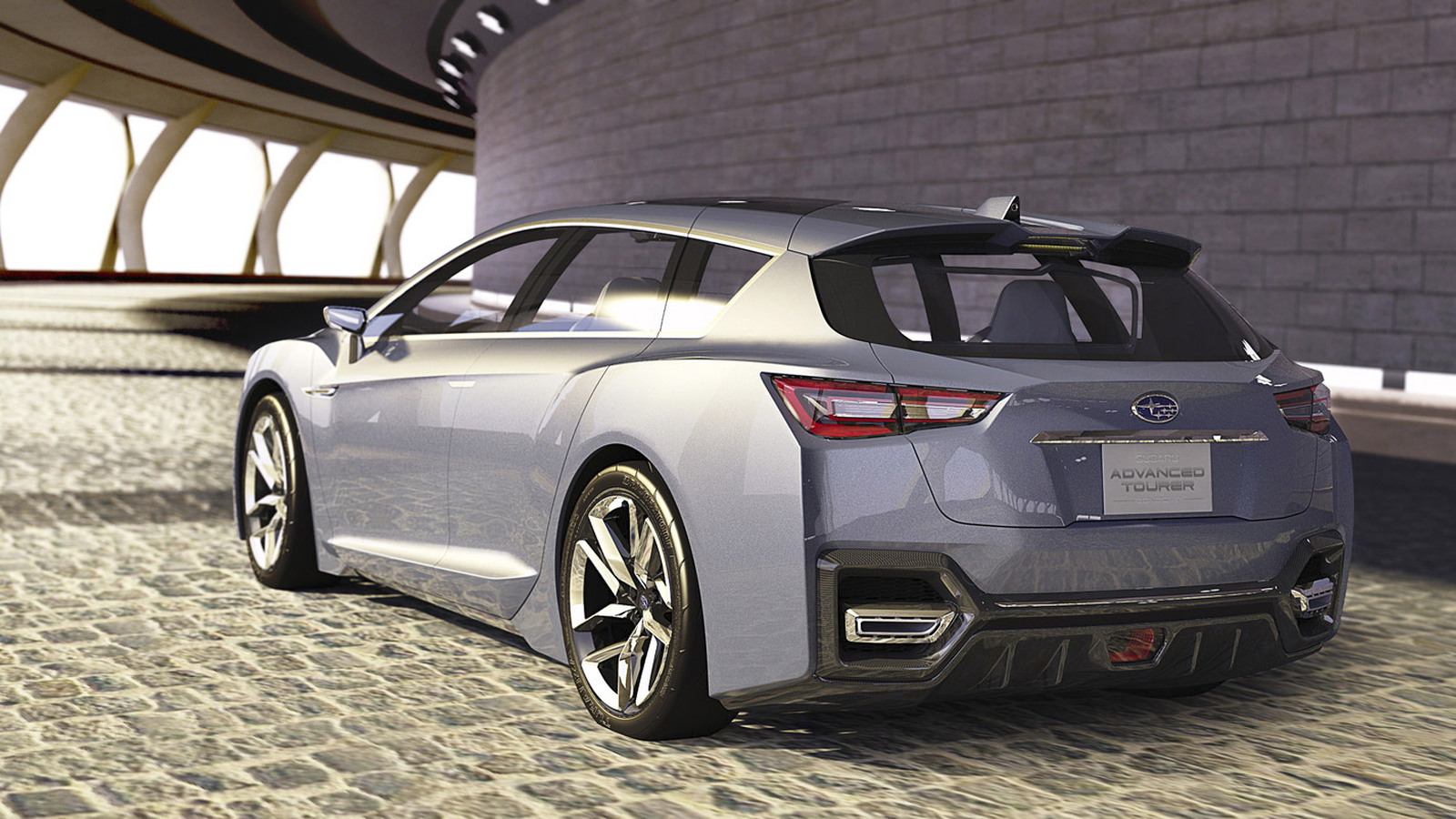 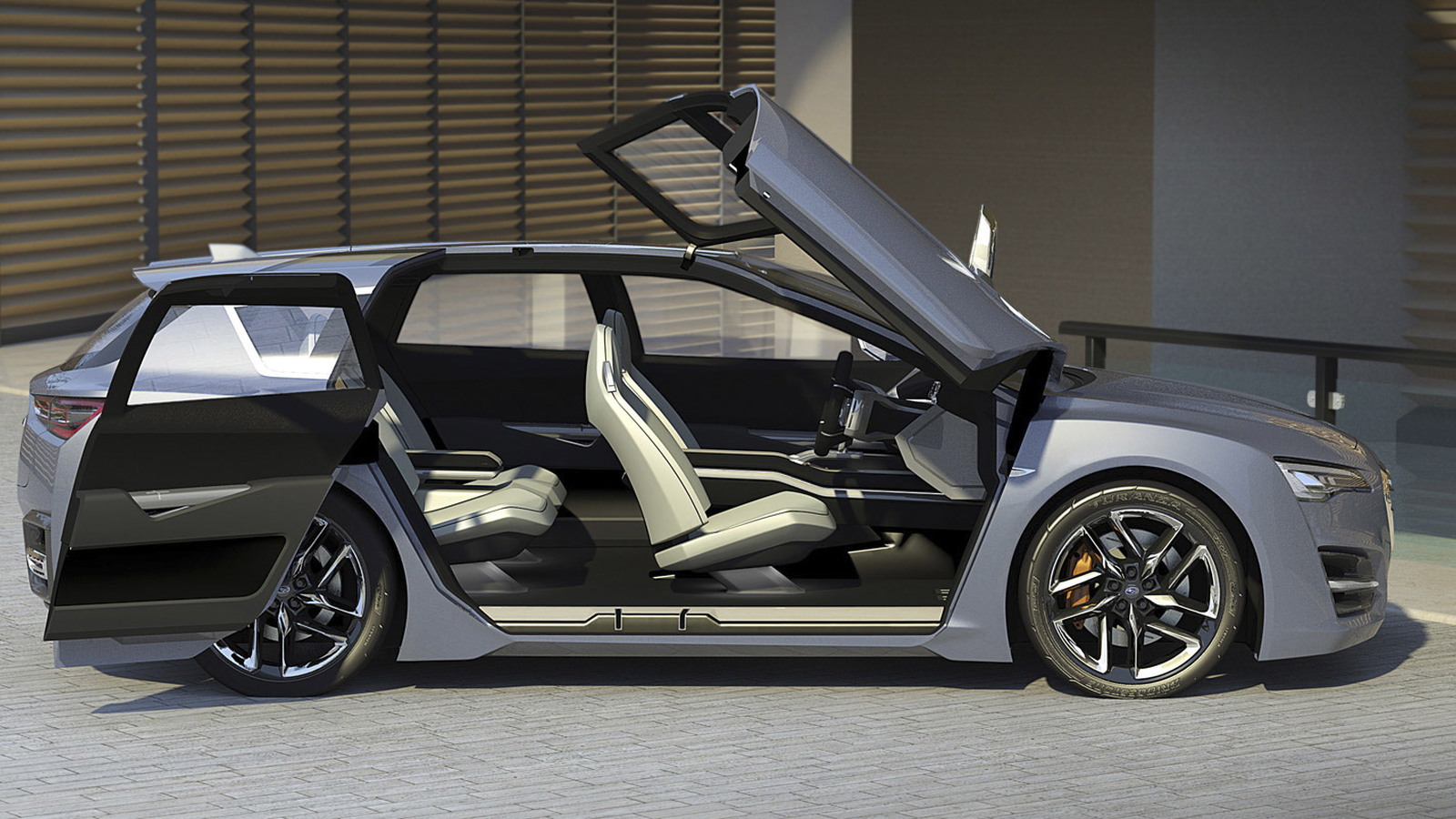 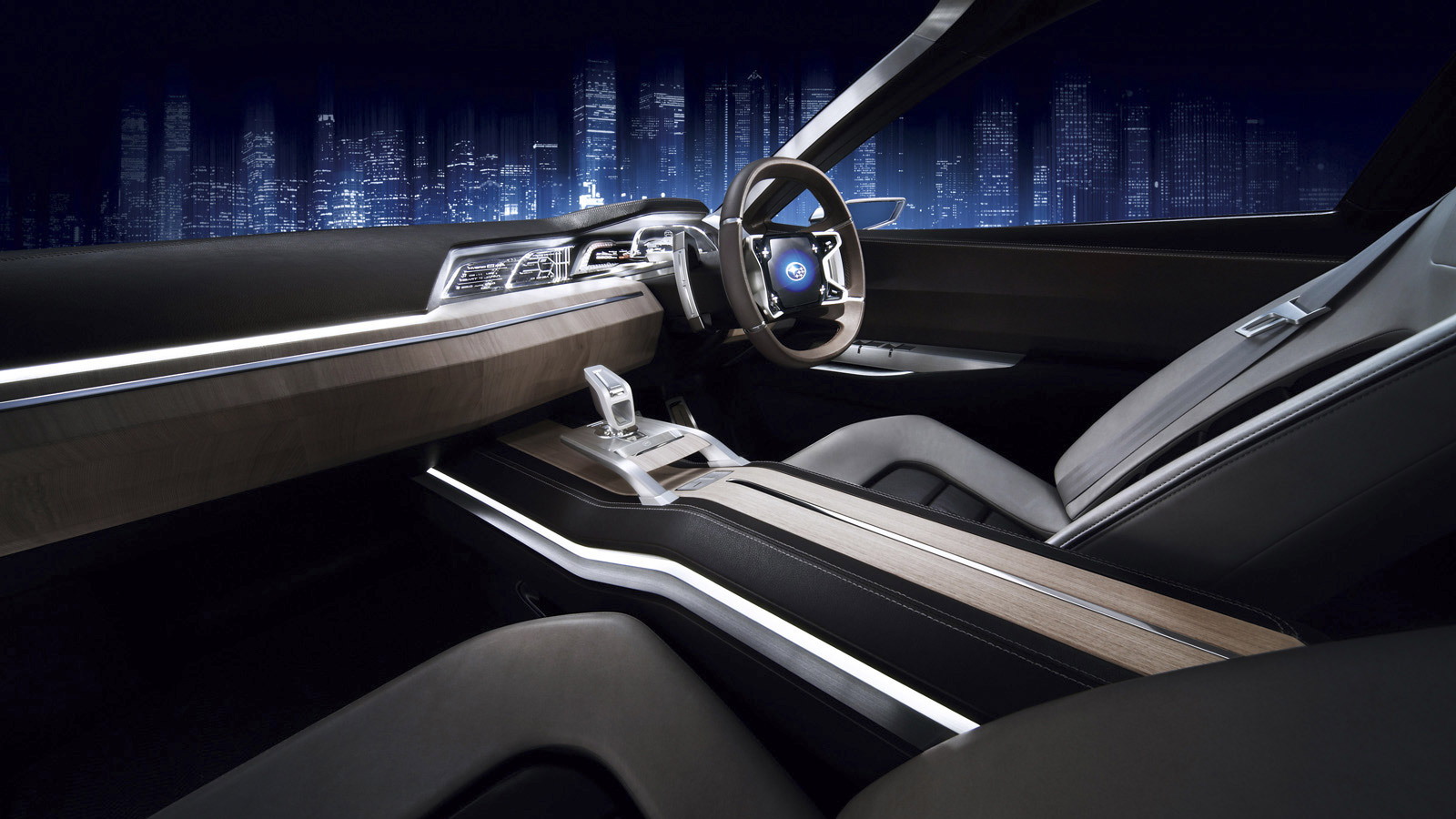 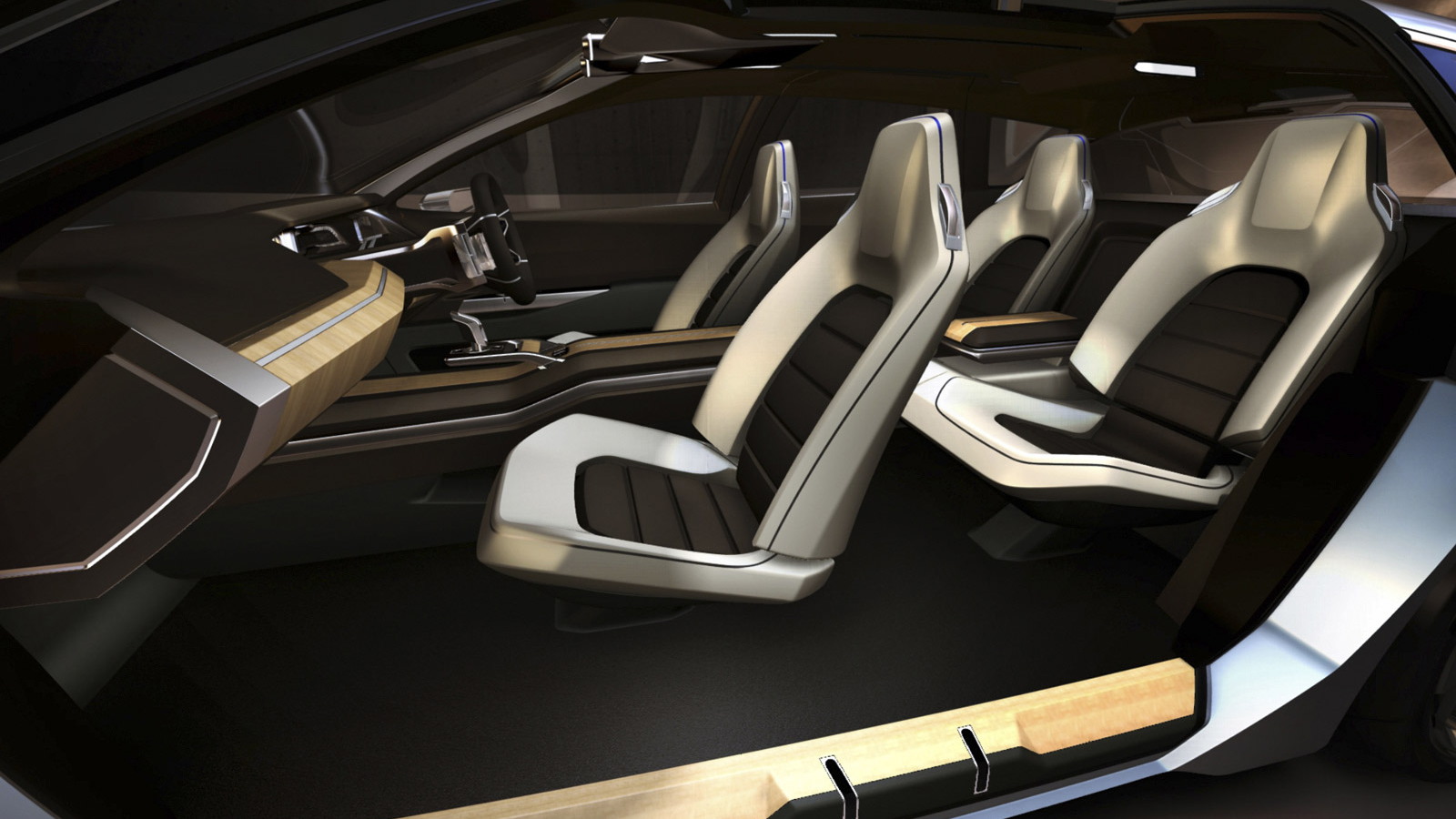 Subaru has unveiled a new hybrid wagon concept at this week's 2011 Tokyo Motor Show, hinting yet again at a sporty and fuel efficient tourer the automaker is planning to launch in the coming years.

The theme of Subaru's stand at its national show focuses on “Enjoyment and Peace of Mind,” which is highlighted by not only this new wagon concept but also the production version of the long-awaited BRZ rear-wheel drive sports car.

The wagon concept, which goes by the name Advanced Tourer Concept, is the follow up to the original 2009 Subaru Hybrid Tourer Concept and once again demonstrates the automaker’s hybrid technology set to debut in production form in 2013.

Subaru states that its concept is is a mid-size wagon designed to combine sporty driving, utility, and environmentally friendliness. Power comes from a turbocharged and direct-injected horizontally-opposed ‘boxer’ engine displacing just 1.6-liters and matched with Subaru’s own Hybrid Electric Vehicle (HEV) technology. Drive is then channeled to all four wheels via a symmetrical all-wheel drive system and CVT.

A single motor system is used for its simple structure and light weight. The system has an Electric Vehicle (EV) mode, which allows all-wheel drive motion using only the motor at start-up and on low-speed drives. When decelerating, the regenerating mechanism uses the motor as a power generator.

Other features include Subaru's latest EyeSight driver assist system, which relies on a camera-based monitoring system to alert drivers of nearby objects.