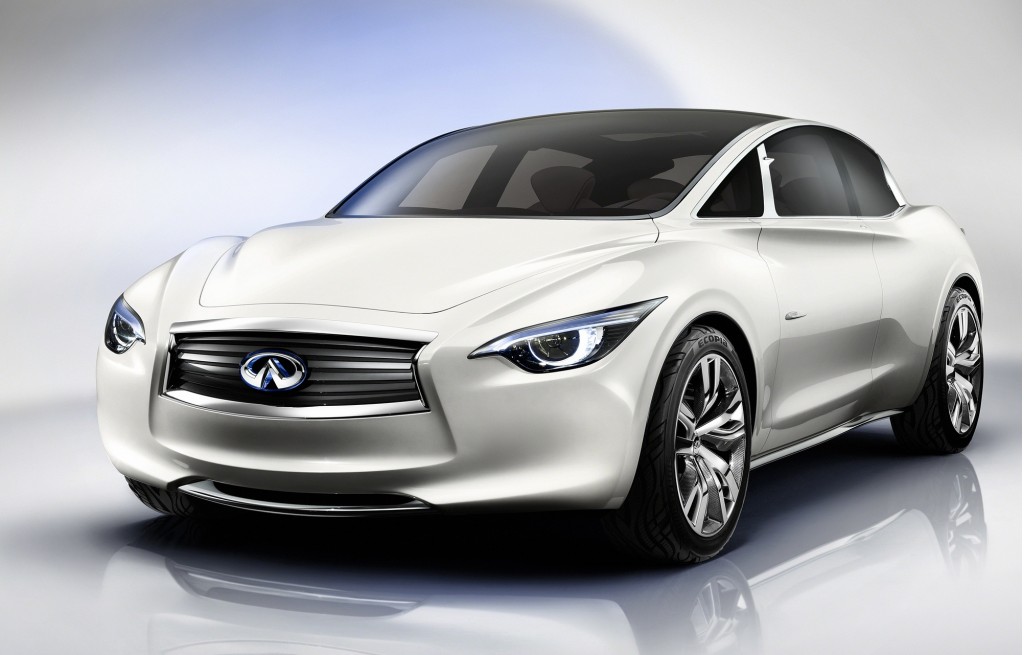 The partnership between Renault-Nissan and Daimler will bear its first major fruit in 2014. Carlos Ghosn, CEO of Renault-Nissan, has announced Infiniti will base an upcoming luxury compact on a Mercedes-Benz platform.

Nissan and Daimler made their partnership official last April, stating at the time that everything from engines to vehicle architectures to supply lines could and would be shared in time.

Rumors of the products to come from the relationship have included an E-Class-based Infiniti G and/or M sedan, and a B-Class-based DX front-drive small crossover among others. The first of the shared platforms will likely be Mercedes' MFA (modular front architecture). 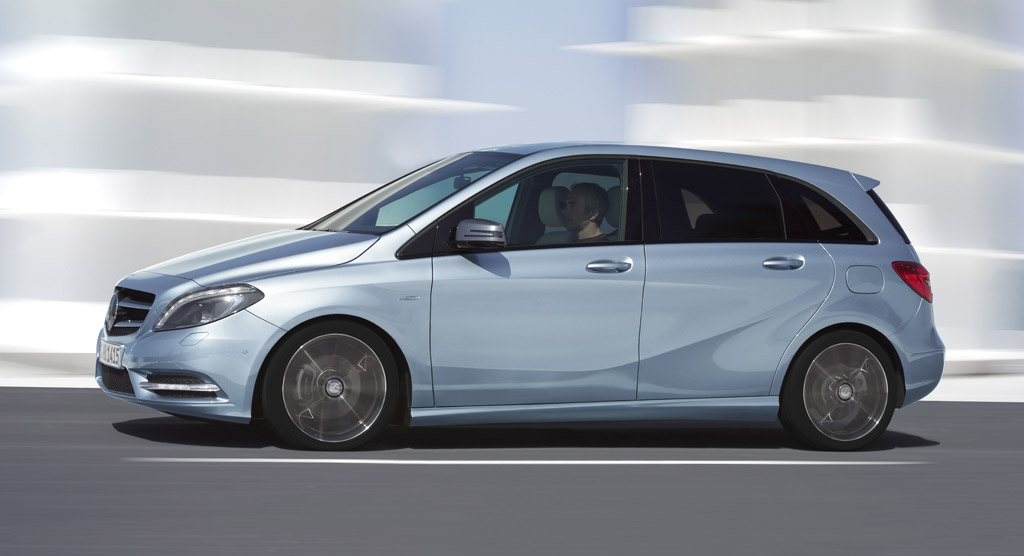 The MFA platform is the basis for the new B-Class, which will itself get a crossover variant. Working in an Infiniti version as the DX crossover would then mean little more than a custom body and interior, plus the addition of Renault-Nissan engines, or it could require a much more specialized approach to meet Infiniti's targets.

While the next-gen B-Class is expected to come to the U.S., it's not yet clear if Infiniti is planning the DX/new luxury compact for America as well. Given Infiniti's strong push of the Etherea Concept on the U.S. auto show circuit, however, it's also likely to see U.S. sale.

Ghosn also confirmed he Etherea is, in fact, the preview of the upcoming compact luxury crossover, though we think some of its more extreme styling characteristics may not survive the translation into production unscathed. The kink at the C-pillar is likely to remain, though it may be simplified. The double A-pillar could be scrapped to make a place for side mirrors, which are absent on the concept, or re-worked to incorporate them.

Whatever it looks like, it will come with both gasoline and diesel engines in Europe, though any American version is likely to eschew the diesel entirely.

As for Mercedes, it's not worried about the cooperation with Infiniti. Dieter Zetsche says there is "extremely limited" cross-shopping between the two brands.

Whatever comes of the Mercedes-Infiniti collaboration, we'll keep you abreast of the latest details as they break.