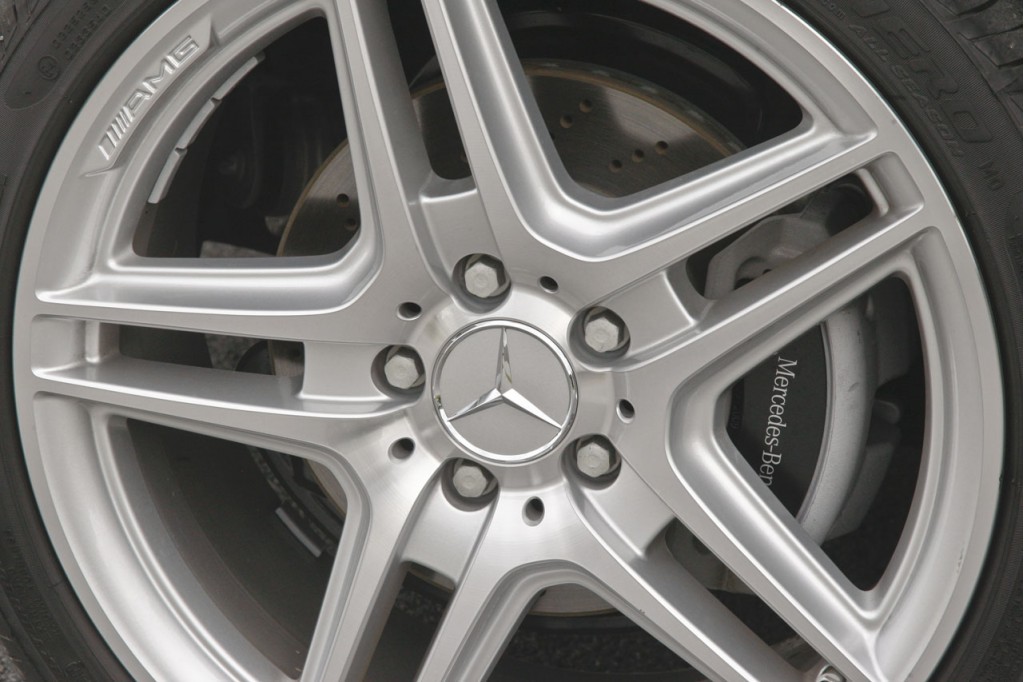 This morning's announcement of a share-trading tie-up between Renault-Nissan and Daimler AG could portend some interesting products to be shared between the two companies' luxury brands, Infiniti and Mercedes-Benz. The possibilities include a shared compact sedan platform as well as shared drivetrains.

The announcement alludes vaguely to the idea, stating, "future Mercedes-Benz premium compact vehicles" will use Renault three- and four-cylinder engines, while Infiniti will get four- and six- cylinder gasoline and diesel engines from Mercedes. There's more potential to the tie-up, however,

Speculation as to what else may come of the Infiniti-Mercedes pairing is precisely that, for the moment, but we have an inkling that there may be a small sedan (think C-Class badges, but possible smaller) built in Alabama and shared between the two brands, along with a shared powertrain. Other possibilities include a smaller crossover and a B/C-Class combo vehicle to help both carmakers meet the upcoming fuel efficiency requirements while boosting volume, and therefore cutting costs.

The deal on the whole is nothing particularly new for the industry, but the product potential is interesting. We'll keep you apprised of the latest as it develops, but for now, we'll have to settle for speculation.