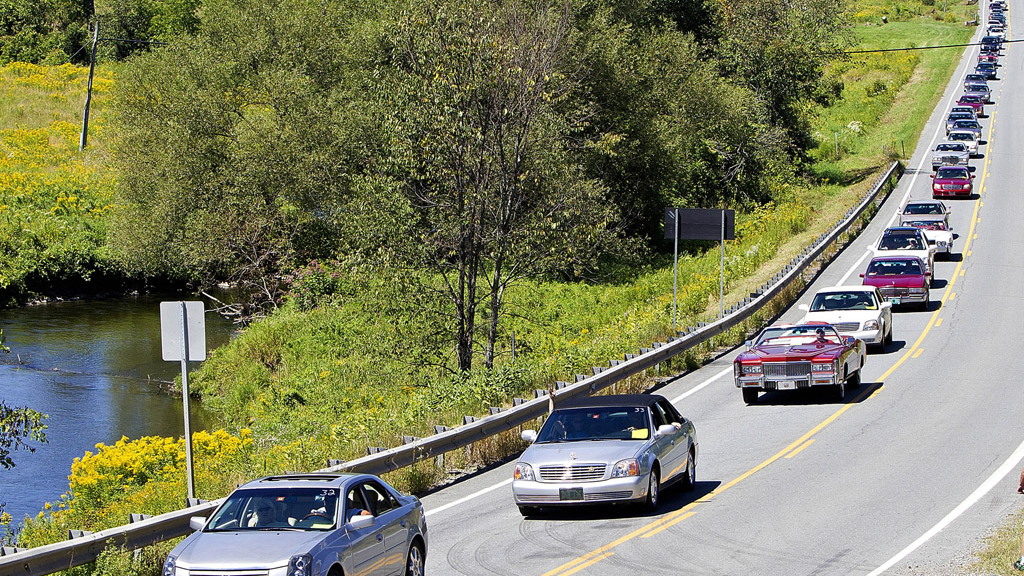 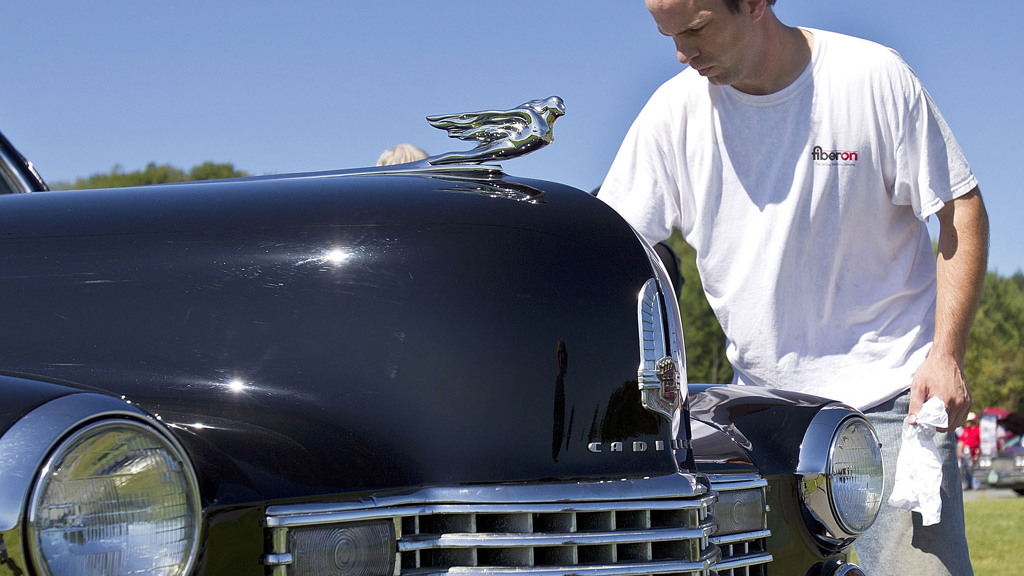 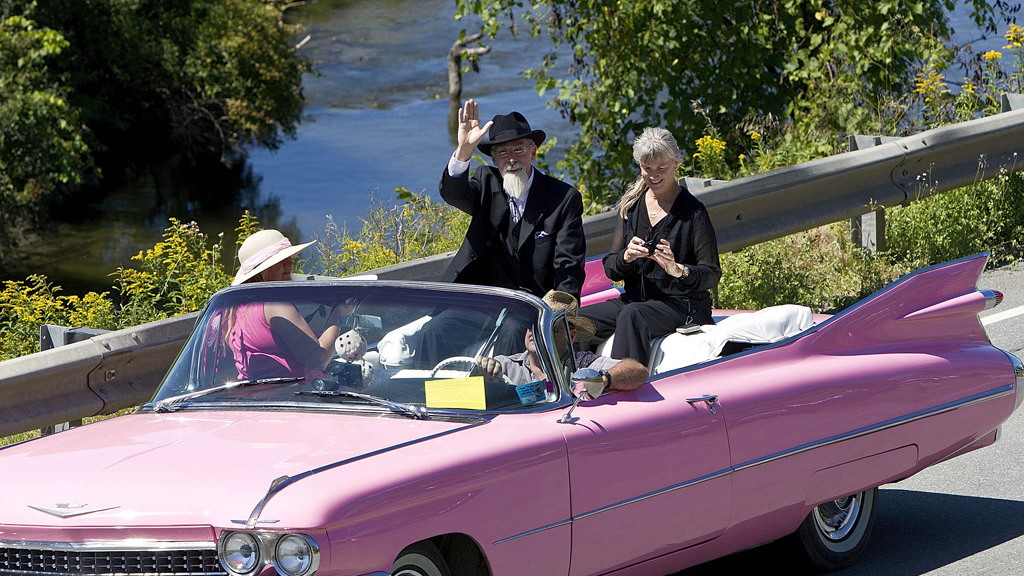 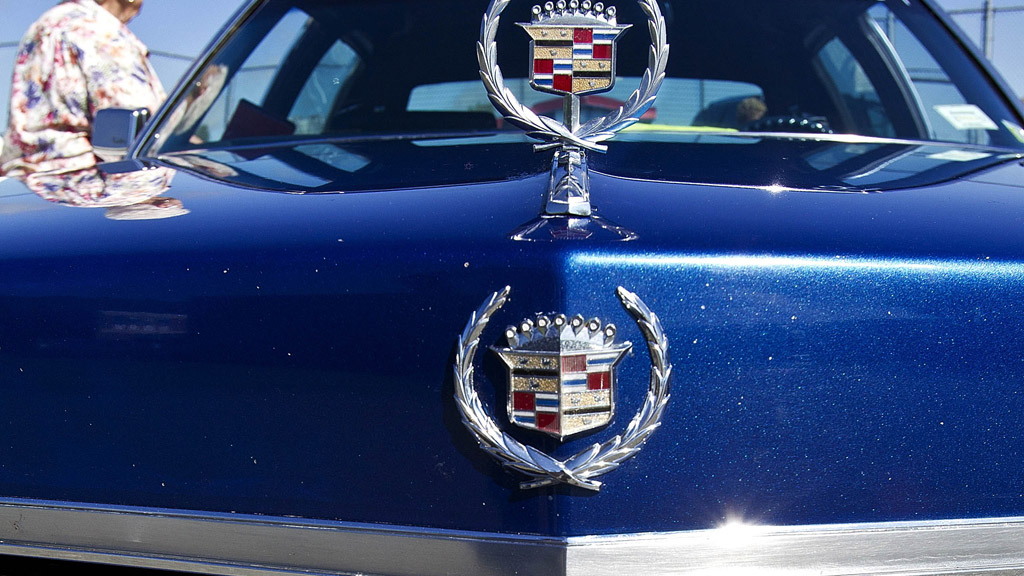 4
photos
On the same day of the announcement of production plans for the very modern ELR coupe, Cadillac chose to make a very different announcement, though one almost as special.

The automaker announced that a parade of old Cadillacs, including some vintage cars, had smashed the Guinness World Record for the number of Cadillac models in a single parade.

A total of 298 Cadillacs took part yesterday in a parade to open the Orleans County Fair in Barton, Vermont.

Local, Lorie Seadale originally cooked up the idea of the Cadillac parade as a way to increase awareness of the annual event and as a way to pay homage to Barton’s own Henry M. Leland, who founded Cadillac in 1902. Several of Leland’s descendants in fact still reside in the area and participated in the parade.

Interestingly, the previous record of 102 Cadillacs took place not in the U.S., not even in Canada, but in Leimuiderbrug, the Netherlands, back in 2002.