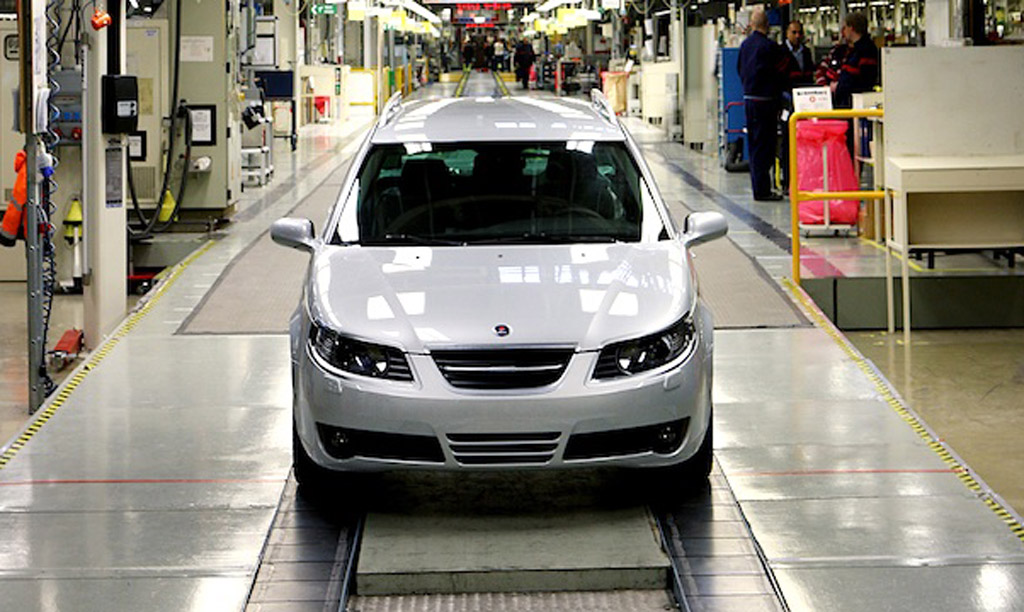 Despite its best efforts to raise funds, the death knell is ringing for Saab, with news coming out today that Sweden's Debt Enforcement Agency has commenced collection proceeding against the automaker following Tuesday’s deadline for payments to suppliers.

The agency is in the process of investigating Saab’s assets, including bank accounts, in the hope that it can recover around $625,000 owing to suppliers.

Most of this figure is going to just two suppliers, but Saab’s list of creditors is more than 100 strong, eight of which are calling for Saab to be put into receivership.

The next deadline is due in about a week’s time.

If Saab doesn’t have the assets to make the payments, the Swedish Tax Authority can request that the automaker be made bankrupt.

The last we heard, Saab was attempting to accumulate more than $220 million through the issuing of more shares in the hope that it can restart production at its plant in Trollhattan. You may recall that work at the Swedish plant ceased back in March when suppliers stopped sending parts.

Interestingly, despite the dire financial situation, Saab chairman Hans Hugenholtz had his salary increased recently by $144,000, a 500 percent rise. However, Saab has defended the decision, explaining that he is the only chairman remaining.

For our full coverage of Saab's bankruptcy woes, click here.