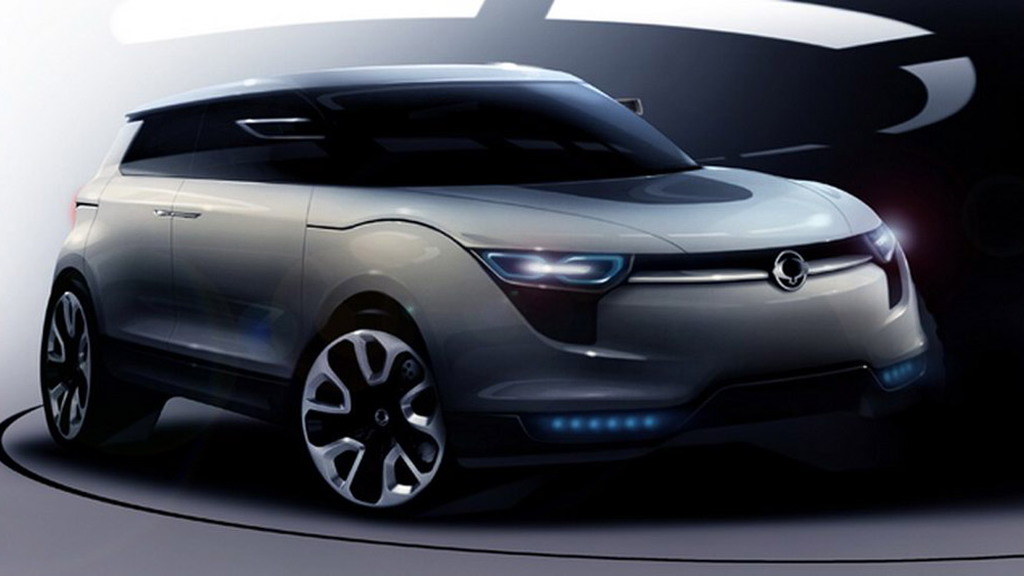 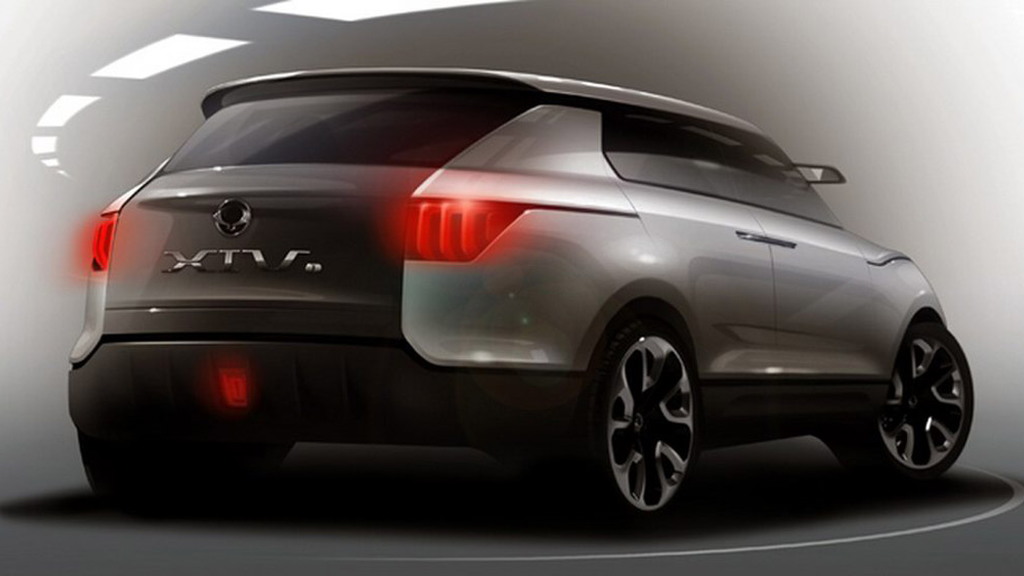 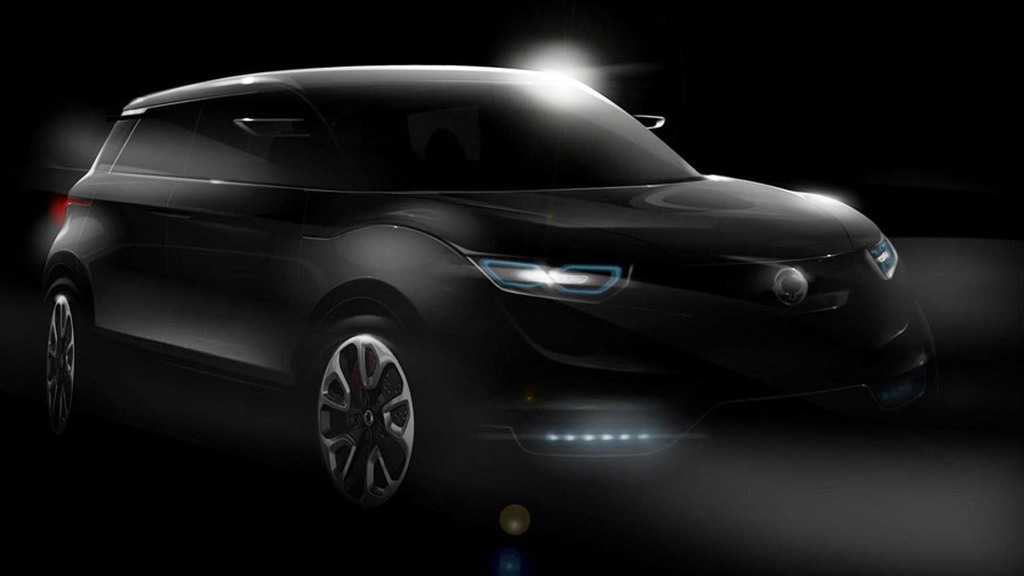 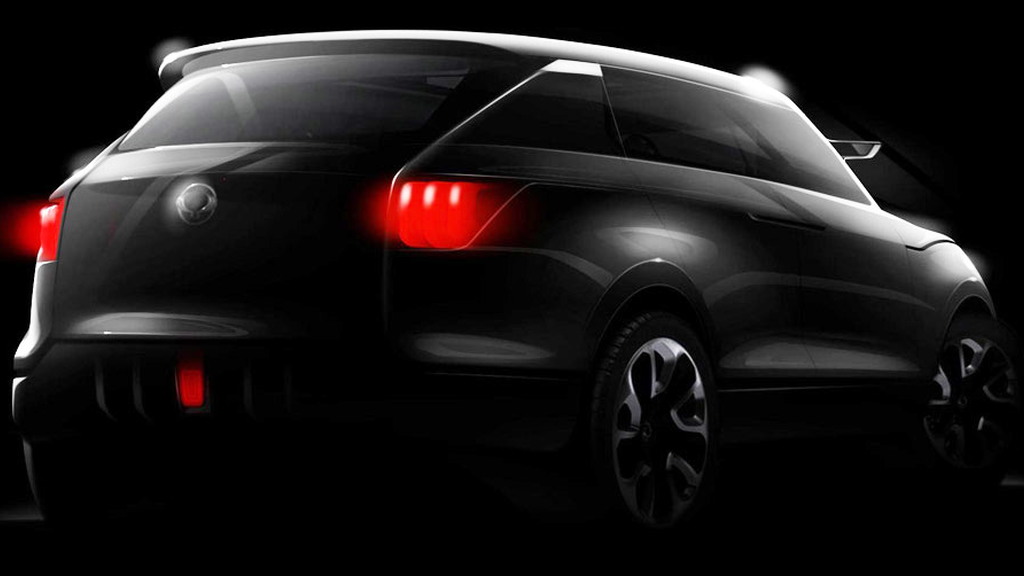 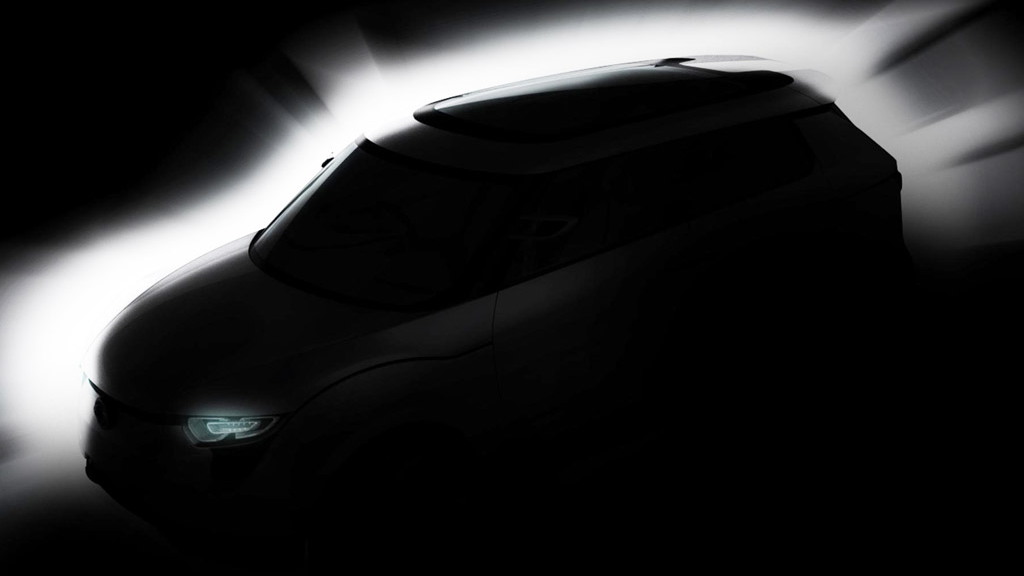 The new concept goes by the name Concept XIV-1 and it’s a preview of the new design language SsangYong will be applying to its future models.

According to SsangYong, the Concept XIV-1 uses extensive glass areas along with carefully curved bodywork to add an imposing look without being too aggressive.

It is a small vehicle, designed for the compact segment or “B” segment as it’s known in other markets.

The interior is also something special, featuring a new configurable seating design that offers 1+1+2 or 1+3 seating layouts. There’s also an advanced interface, which incorporates the controls for all major cabin functions and can be accessed via a mobile device.

Stay tuned for more details as we approach the SsangYong XIV-1 Concept’s unveiling in less than two weeks in Frankfurt.

In the meantime, click here to follow our full coverage of the 2011 Frankfurt Auto Show thus far.